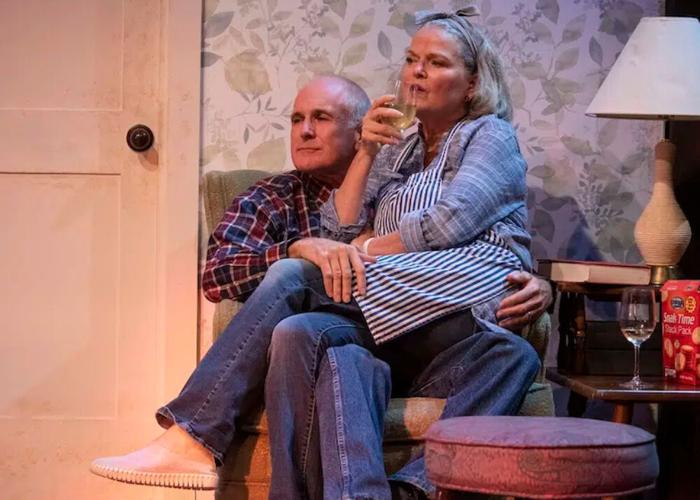 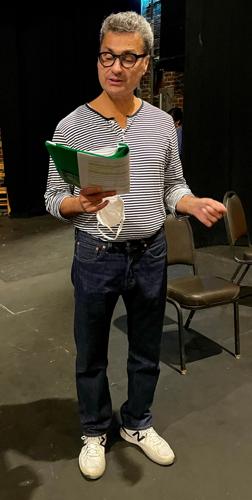 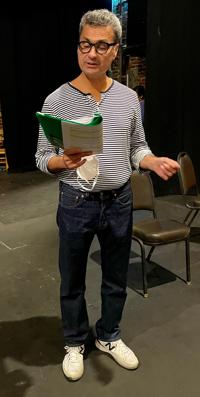 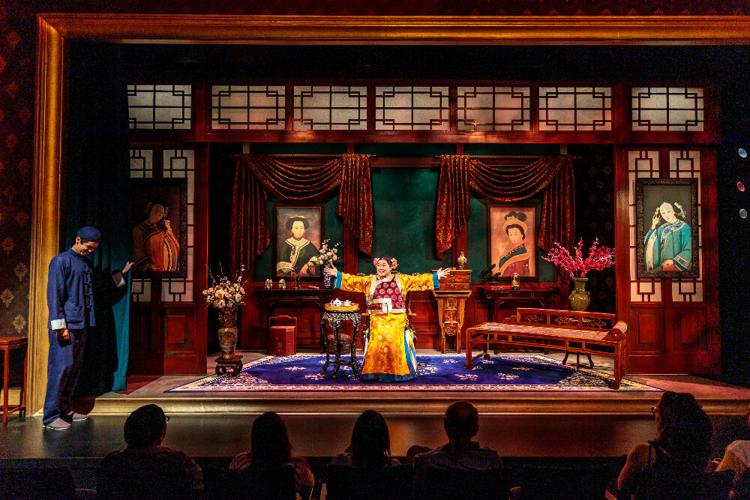 Sky Smith and Narea Kang in the DCPA Theatre Company's 'The Chinese Lady.'

Last week, when I recommended 10 varying upcoming metro arts events I have circled on my fall calendar, several readers responded hoping for more of a targeted look at the live theater season, given that Colorado has more than 100 homegrown companies. So, here goes.

In the past few weeks, I have focused on the Denver Center’s “Theater of the Mind,” Curious Theatre’s “Heroes of the Fourth Turning” and Miners Alley Playhouse’s “Hair.” To round that list up to 10, here are seven more titles that have piqued my interest (in chronological order):

“Promise on the Hill: A West Colfax Memory”

This weekend, Su Teatro opens a limited advance look at its newest original work, which will get a fuller world premiere next July. It’s notable for the fact that Producing Artistic Director and resident playwright Anthony J. Garcia has focused almost exclusively on telling stories of the Chicano community for the past 50 years. Here, Garcia teams with Denver's Max Appel to explore the Jewish community that once populated Denver’s Westside. Sept. 22-24 only at 721 Santa Fe Drive.

Benchmark Theatre is staging the regional premiere of Ruby Rae Spiegel’s gut-punch of a play (literally) about a high-school swimmer who is dealing with news of her pregnancy in a community that leaves her with very few options. Through Oct. 8 at 1560 Teller St. in Lakewood.

I was really looking forward to the DCPA Theatre Company presenting the regional premiere of Lucy Kirkwood’s “eco-thriller” – until it got wiped out with the rest of the 2020-21 season. That makes the Butterfly Effect Theatre of Colorado’s new staging in Boulder the first. To add to the intrigue, it reunites Sam Gregory and Martha Harmon Pardee, who starred in a 2007 Paragon Theatre production of "Who's Afraid of Virginia Woolf" that I still say stands as one of the great local stagings of anything since the start of the new century. (No pressure.) Here they appear in a post-nuclear disaster story as 60-something nuclear physicists wrestling with the chaos they are leaving behind for future generations. Through Oct. 8 at the Dairy Arts Center, 2580 Walnut St.

The year is 1834 and 14-year-old Afong Moy is the first Chinese woman mainland America has ever seen. It’s written by Lloyd Suh, who took all kinds of (I would say irresponsible) liberties with Colorado’s yellow-journalism newspaper history in penning “The Great Wall” for the DCPA Theatre Company in 2012 – so it will be interesting to again try to weigh the fact from the fiction. Through Oct. 16 in the Singleton Theatre, Denver Performing Arts Complex.

The Arvada Center presents a Brazilian folk tale about two sisters who are torn between love and family when a mysterious man is pulled from the Amazon River. Directed by Colorado native Jamie Ann Romero. Sept. 30-Nov. 6 at 6901 Wadsworth Blvd.

When you’ve covered local theater for 20 years and you can honestly say, “No one has ever staged this before,” it’s usually for good reason. But I swear the buzz is buzzing for the Candlelight Dinner Theatre’s new staging of this swashbuckling musical based on Baroness Orczy’s novel about the French Revolution. It’s said to be a colorful window into 18th century French and British history with showtunes, including “Into the Fire” and “When I Look At You.” Through Nov. 6 at 4747 Marketplace Drive in Johnstown.

This list, too, is just the tip of the iceberg. (For example: The Platte Valley Players of Brighton are staging one of my five favorite musicals of all-time, “Urinetown,” through Sept. 24. The freshest title on the fall Broadway season is “Ain’t Too Proud: The Life and Times of The Temptations” from Oct. 25-Nov 6. Broadway star Beth Malone is home to direct “Hurricane Diane” for the Thunder River Theatre Company in Carbondale from Sept. 30-Oct. 16. Find so many more at the Colorado Theatre Guild website.