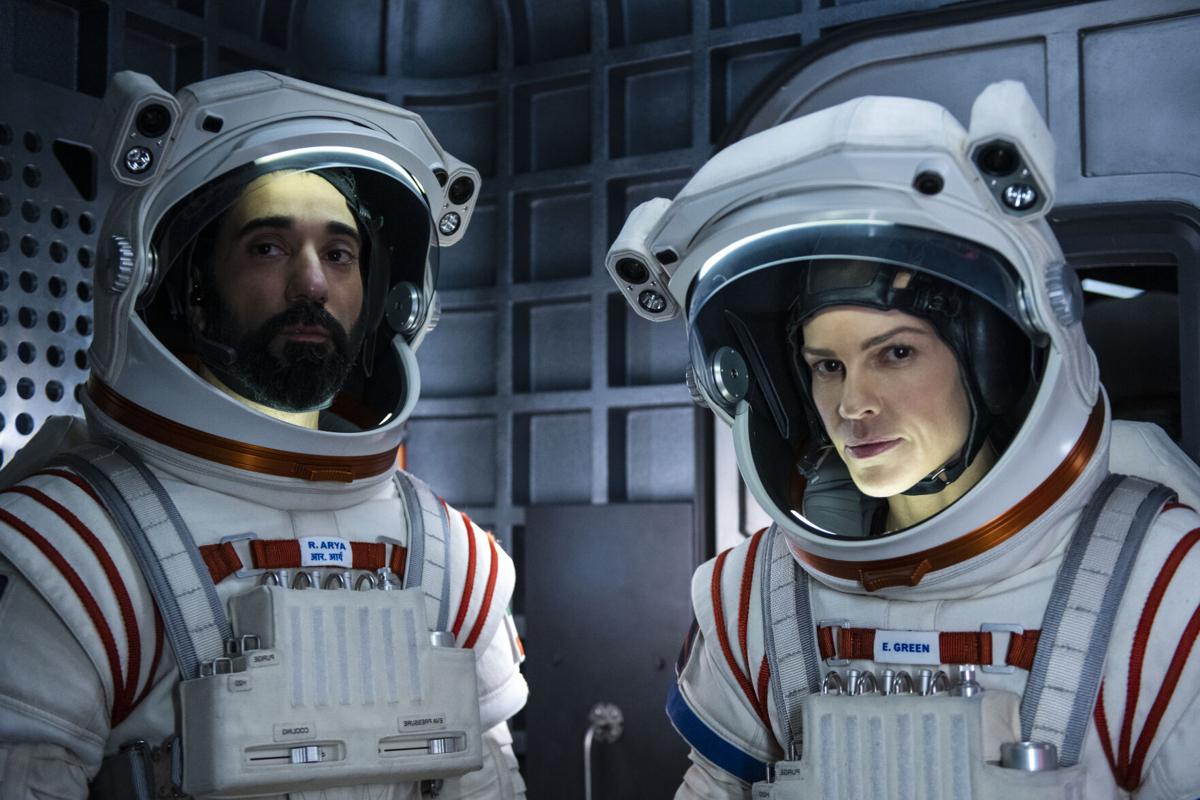 Ray Panthaki and Hilary Swank in “Away.” 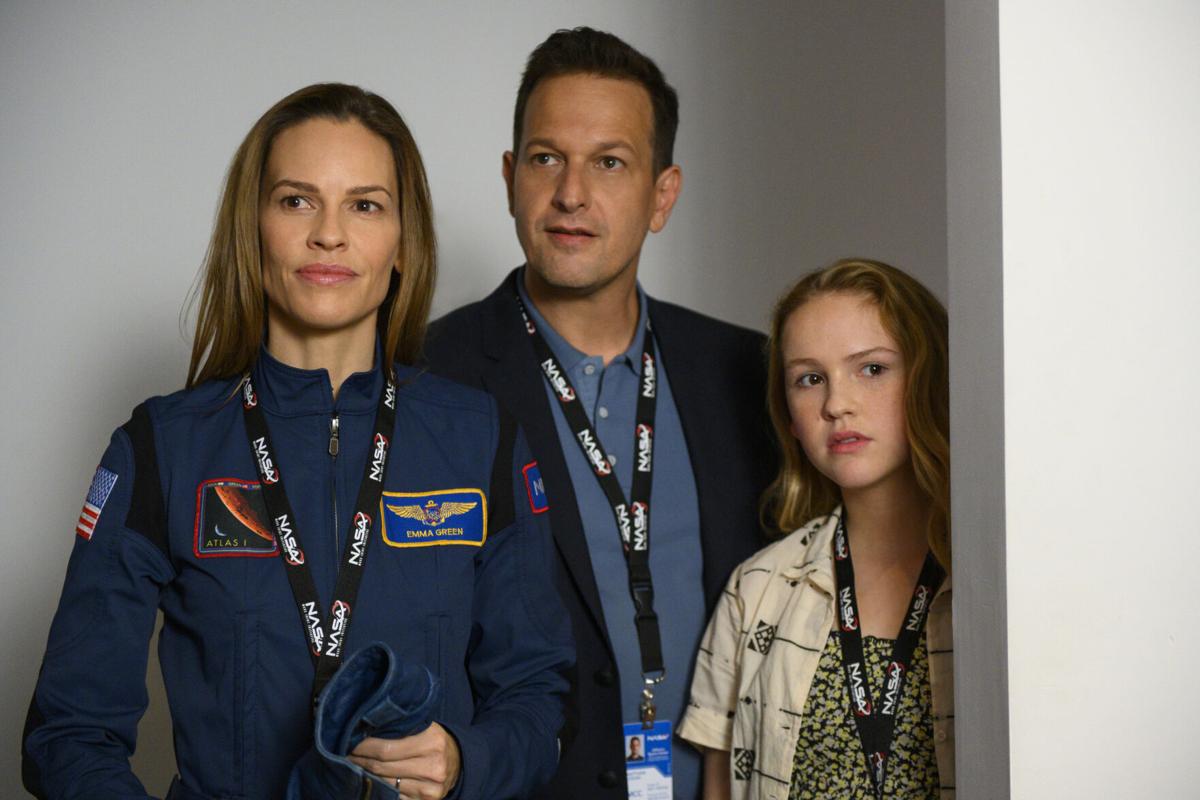 AWAY (L to R) HILARY SWANK as EMMA GREEN, JOSH CHARLIES as MATT LOGAN, and TALITHA BATEMAN as ALEXIS LOGAN in episode 101 of AWAY. Cr. DIYAH PERA/NETFLIX © 2020 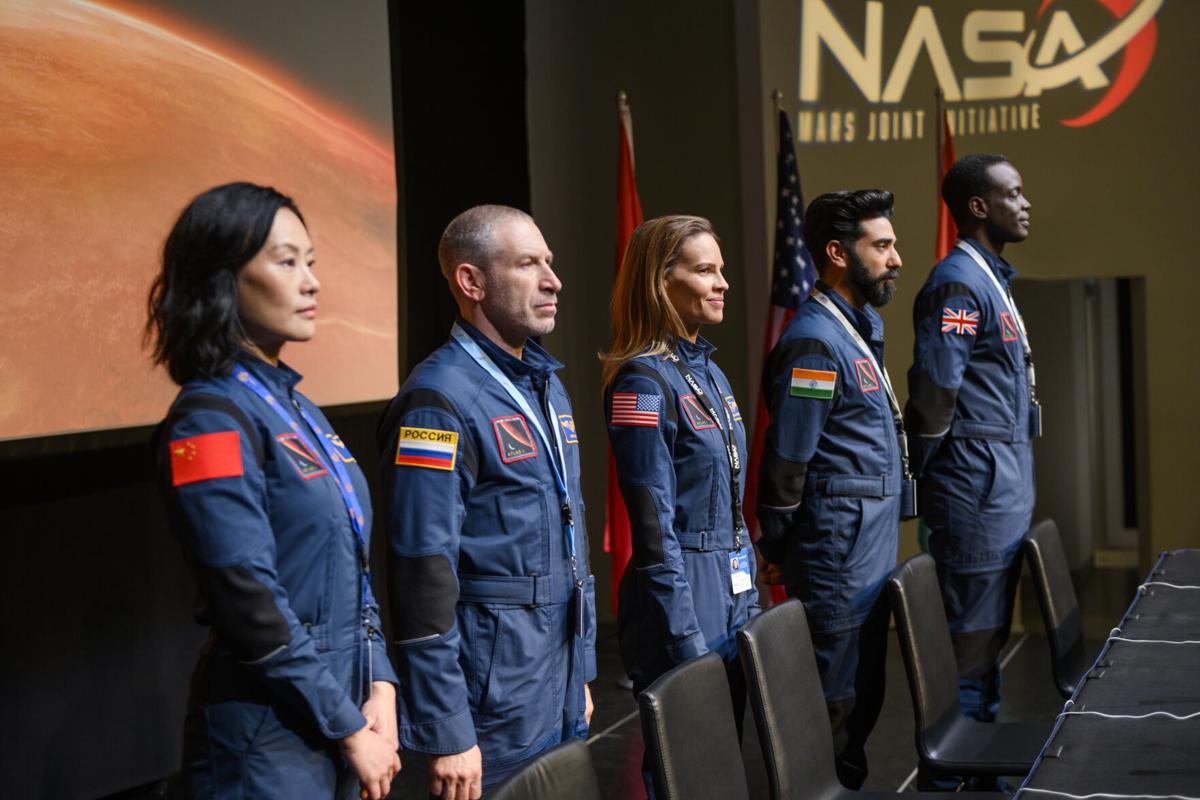 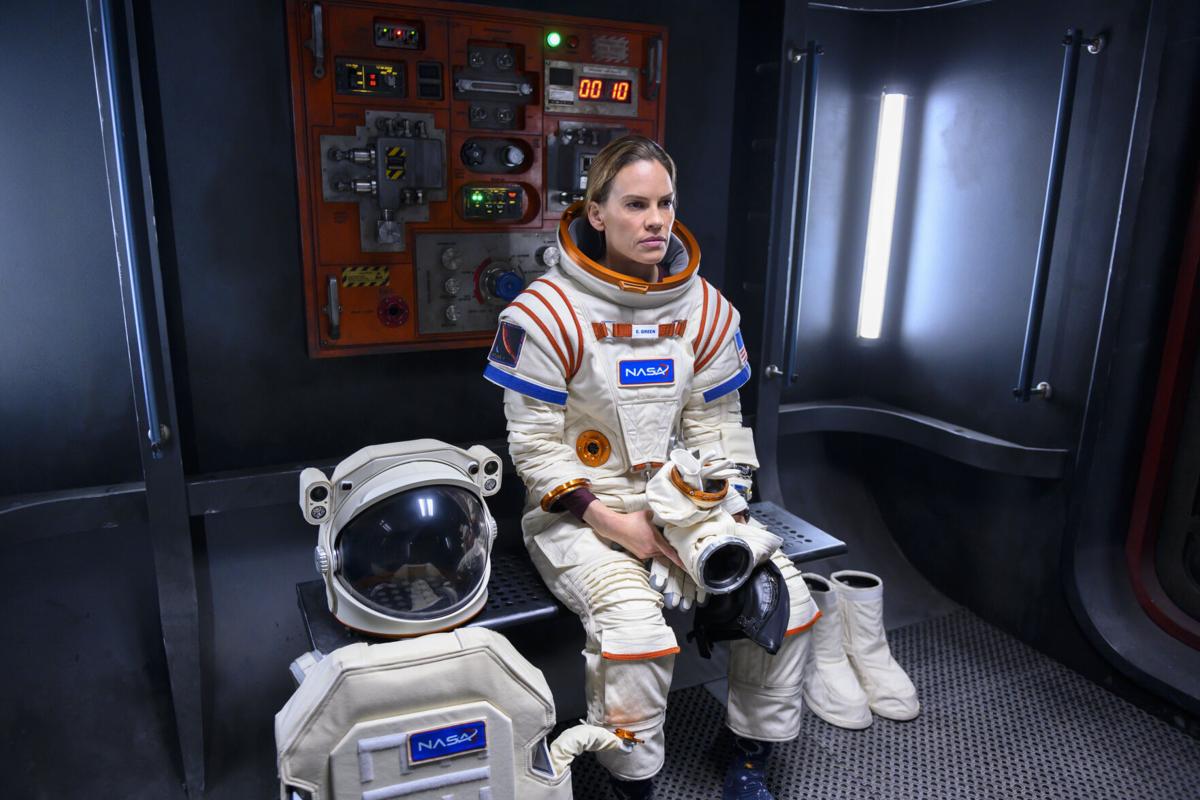 Ray Panthaki and Hilary Swank in “Away.”

AWAY (L to R) HILARY SWANK as EMMA GREEN, JOSH CHARLIES as MATT LOGAN, and TALITHA BATEMAN as ALEXIS LOGAN in episode 101 of AWAY. Cr. DIYAH PERA/NETFLIX © 2020

The premise: American astronaut Emma Green (Academy Award winner Hilary Swank) prepares to lead an international crew on the first mission to Mars. As the crew moves deeper into space, the effects of being away from loved ones back on Earth, unexpected technical issues and personality conflicts make an already difficult assignment even more challenging.

“Away” is loosely inspired by Chris Jones’ 2014 Esquire article chronicling astronaut Scott Kelly’s preparation for a yearlong mission aboard the International Space Station that simulated a trip to Mars.

Highs: Emma Green has the right stuff. Hyper intelligent and creative, she’s a gifted problem solver and is relentlessly dedicated to the mission. Green also remains unflappable in tense situations. The former Navy pilot’s unique skill set makes her the perfect person to command a small, multinational team through a history-making journey that will unite humanity.

Of course, a mission this epic doesn’t come without significant sacrifice. Green and her team won’t return to Earth for three years and the odds of them making it back are being reported as 50/50 by the press. While Green feels guilty about leaving her 15-year-old daughter, Lex (Talitha Bateman), and her husband, Matt (Josh Charles), behind, their support makes her commitment to leave a relatively easy one. But the team quickly runs into problems and a mission two years in the making is in danger of unraveling almost before it begins.

In almost every episode, the crew has to deal with incredible hardship. Sometimes it’s a technical malfunction, other times it’s a crisis of faith either in the team or the end goal. An incident occurs in episode one that puts everyone on edge, sowing doubt in a setting where everyone has to rely on each other. Every episode is jam-packed with intensity.

The series shifts from events happening in the present on Earth and in space to pre-mission flashbacks that describe contains a deeper narrative for each character. Emma Green may be the commander of the world’s most ambitious space mission, but through layered and detailed storytelling techniques, viewers will see each astronaut’s unique path. One message resonates throughout each episode — no one, whether on Earth or in space, can get through life alone.

Adding to the sense of realism is “Away’s” incredible production values. A feast for the senses, viewers will be blown away by what they see onscreen as the show appears like it was actually filmed in space. This series feels and looks like a 10-hour film divided into one-hour segments.

Lows: The storylines in “Away” move at a pedestrian pace, particularly in the first episode. There will be times when you just want this series to get where it’s going, making hourlong viewings a bit drawn out. “Away” probably could’ve been edited down to a tight eight episodes instead of 10.

“Away” has some unanswerable questions that will leave you wanting for answers. This series might be set in the near future, but why can people from space and Earth call family and co-workers and video chat like they’re on the same planet?

Also, for a group that’s been training together for two years, why does their trust in each other break down so quickly? This should be a tight-knit unit. These and other questions will leave you scratching your head, but thankfully they’re only minor distractions.

Grade: (A-): While watching “Away,” I couldn’t help but be reminded of the 2013 film “Gravity,” directed by Academy Award winner Alfonso Cuaron and starring Academy Award winner Sandra Bullock. In some ways this series, with its Academy Award winner in Swank, feels like “Gravity: The Series.” However, due to its episodic nature, it goes much deeper than a film can when it comes to chronicling the sacrifice, complexities and thrill the people on this kind of mission would experience. A riveting TV series, “Away” is well worth your time.

Gazette TV critic Terry Terrones is a member of the Television Critics Association and the Critics Choice Association. You can follow him on Twitter at @terryterrones.Consuleg

Technology is humanity's greatest enemy in 'Next' | TV Review