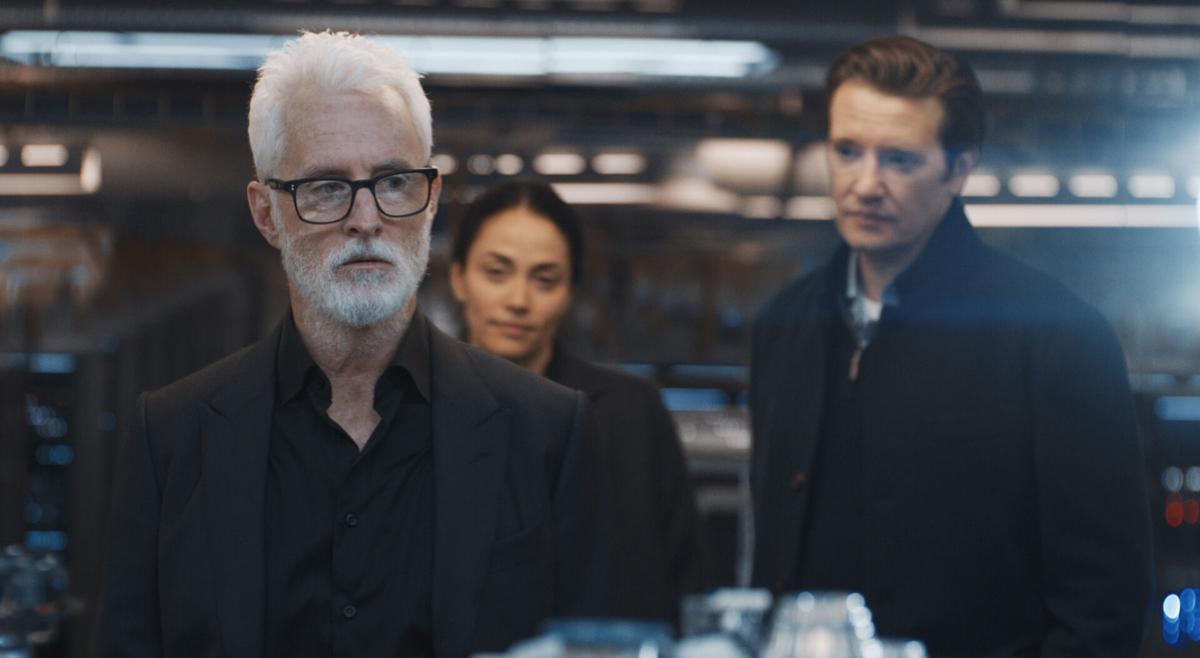 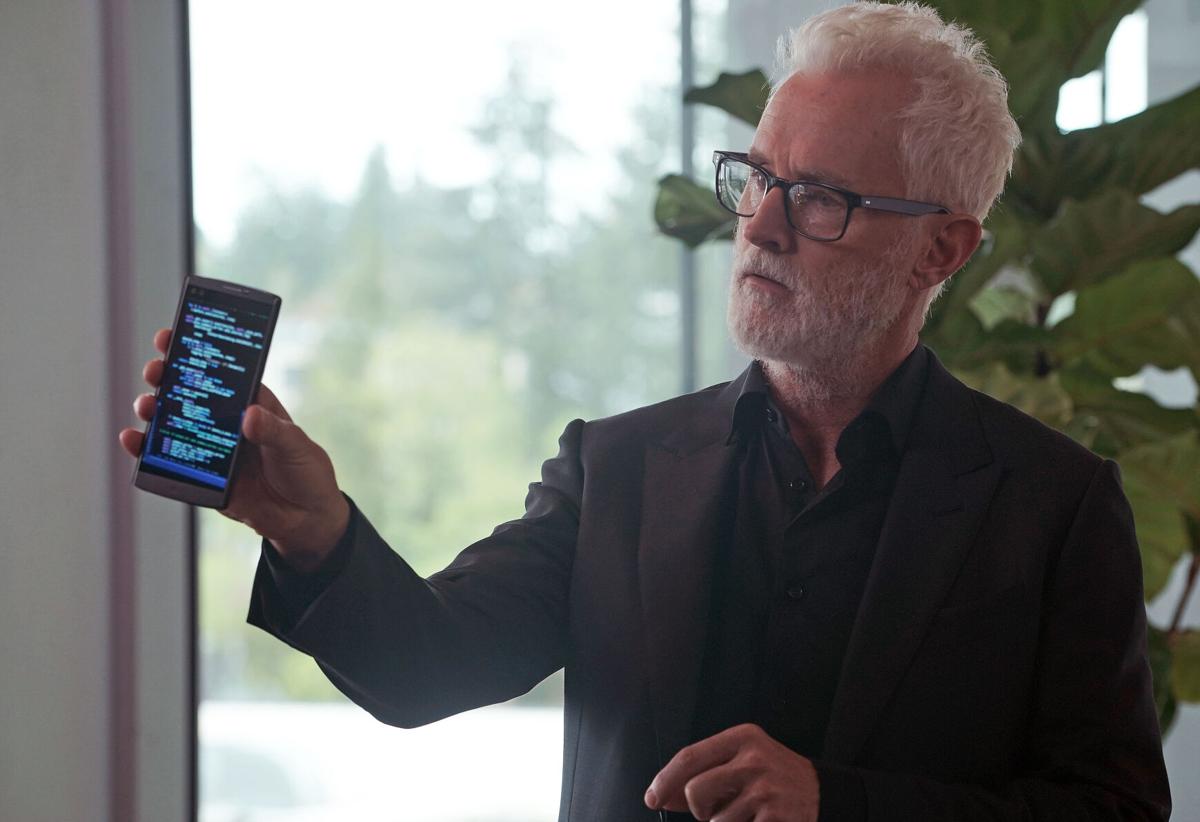 John Slattery in a scene from “Next,” premiering Tuesday on Fox.

John Slattery in a scene from “Next,” premiering Tuesday on Fox.

Cast: John Slattery (“Mad Men”), Fernanda Andrade (“The Devil Inside”), Eve Harlow (“The 100”), Aaron Clifton Moten (“Disjointed”), Gerardo Celasco (“How to Get Away With Murder”)

The premise: Silicon Valley pioneer Paul LeBlanc (John Slattery) built a fortune on the world-changing technologies he invented. But after discovering that one of his own creations, a powerful artificial intelligence called neXt, might have dangerous ramifications if released to the public, LeBlanc tries to shutter the project, only to be kicked out of the company by his own brother.

Highs: If you’ve spent time online, chances are you’ve felt the uncomfortable sensation that technology was creeping into your life a little too much. It might be something small, like having ads for an item you were recently shopping for pop up on an unrelated website. Or it may be more intrusive, like the feeling that your cloud-based voice service is listening in on your conversations.

Most people brush off that sense of intrusiveness because it’s just part of using technology today. You give up a bit of privacy for a lot of convenience. After all, it is pretty nice to order groceries using Alexa from the comfort of your couch. But what if that lingering feeling of technological creep was far worse than you ever imagined? What if the technology we’ve all become accustomed to was used by hyper-intelligent AI for its own nefarious purposes? That’s the premise of “Next,” Fox’s new technological thriller that will make you start looking at your smart TV a little more suspiciously.

“Next” centers on LeBlanc, an Elon Musk-type who’s one-part genius and one-part egomaniacal jerk. In most network series, LeBlanc would be a tech guru cliche, using the dark web and hacking into the CIA mainframe from a display computer at the local Best Buy, but that’s not the case here.

LeBlanc is a layered character. He’s a man whose singular ambition has waylaid almost every personal relationship he’s had. A nonexistent relationship with his daughter and a fractured business partnership with his brother add a depth to the character. Adding to his complexity is the fact that LeBlanc is dying from a rare genetic brain disorder that causes paranoia and hallucinations. At times even he’s not sure what’s real and what isn’t. Slattery plays the role brilliantly, with just enough humor to soften the character’s rougher edges.

Working side-by-side with LeBlanc is FBI agent Salazar. She leads a team of cybercrime experts that comes across the neXt system through an unusual murder. Much like LeBlanc, there’s much more to the character of Salazar than the traditional and tired federal agent trope. While she’s bright and determined, viewers peer into her personal life in a way that gives meaning to her actions.

This unlikely duo fight an antagonist that uses unconventional methods. The neXt AI isn’t Skynet, ready to launch nuclear missiles to lay waste to humanity. The system is clever enough to use people against each other, which is significantly more sinister.

Lows: There are moments when “Next” rides a fine line between strained credulity and self-parody. In one of the episodes I watched, a four-legged robot becomes a murderous threat, a moment that’s almost comical.

A bit more concerning for me is Fox’s record when it comes to sci-fi programming. “Firefly,” “Terra Nova,” “Almost Human” and “Minority Report” are just a few of the unique shows Fox kept on a short leash, canceling them all after one season. Hopefully “Next” avoids the same fate.

Grade: (B+): “Next” does a solid job of taking something many of us are concerned about — our over reliance on technology — and making us look a bit more closely at how we view artificial intelligence. Clever, a bit frightening and a whole lot of fun, “Next” is a show that wonderfully balances our own trepidations when it comes to technology with deft storytelling.

The television industry is reeling from the coronavirus just like everyone else, but like the old saying goes, the show must go on.