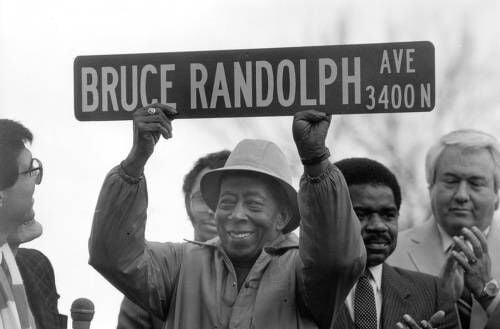 Bruce Randolph celebrating the naming of 34th Avenue in his honor in 1985. (Photo courtesy of the Denver Public Library) 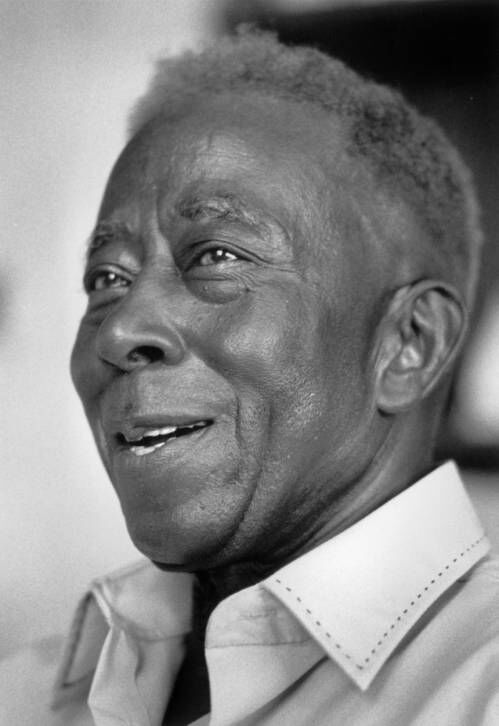 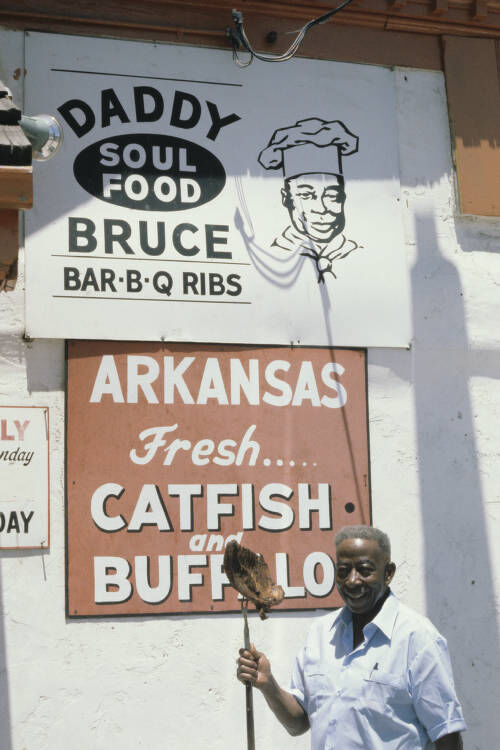 Bruce Randolph outside of his restaurant. (Photo courtesy of the Denver Public Library) 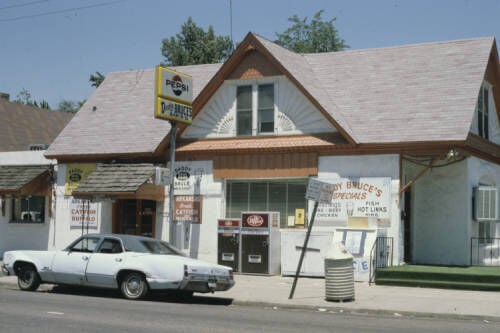 Bruce Randolph celebrating the naming of 34th Avenue in his honor in 1985. (Photo courtesy of the Denver Public Library)

Bruce Randolph outside of his restaurant. (Photo courtesy of the Denver Public Library)

Denver icon Bruce Randolph is being remembered Thursday with the broadcast premiere of the documentary “Keep a Light in Your Window,” a film about Randolph’s life and legacy.

Randolph, more popularly known as “Daddy Bruce,” was a philanthropist responsible for feeding thousands of Denver’s needy every year on Thanksgiving with his restaurant, Daddy Bruce’s Bar-B-Que.

“Daddy Bruce became a legend due to his generosity,” said Ronald Wooding, producer of the documentary. “The goal of the film is to educate younger generations as to who Daddy Bruce was and what he meant to his community.”

“We hope this documentary will inspire future generations to give back and make a difference.”

“Keep a Light in Your Window” will premiere on Rocky Mountain PBS Thursday at 8 p.m.

Randolph was born in 1900 in Arkansas. He bought and butchered his first hog in his early 20s, barbecuing it with a sauce recipe passed down from his grandmother, a former slave. Soon after, he opened his own ribs stand.

He moved to Denver in the late 1950s to be with his son Bruce Randolph Jr. At 59, Randolph was penniless from two divorces and said he couldn’t even afford a pack of cigarettes.

Luckily, inspiration soon struck. Randolph drew a picture of a barbeque pit and brought it to an Englewood bank, receiving a $1,000 business loan. He opened his restaurant on the corner of Gilpin Street and East 34th Avenue in 1963.

Within his first year running the restaurant Randolph, then 63, began a mission to feed 5,000 people, starting the Daddy Bruce Thanksgiving Food Distribution.

In one of his earliest distributions, Randolph drove to Denver’s City Park on Thanksgiving and gave away ribs to 200 people.

For years, Randolph used his own time and money to feed the community on Thanksgiving. Eventually, he began accepting donations and help from local celebrities including the Denver Broncos, police officers and the clergy.

Over time, Randolph fed between 30,000 to 40,000 people on Thanksgiving alone, according to historian Ronald Wooding.

When Randolph died in 1994 at age 94, he was still penniless despite his success and celebrity status, having given the bulk of his money away.

The Denver community donated $13,000 for Randolph’s funeral. After the burial, the money left over was used by the Rev. Gill Ford of Salem Baptist Church to buy food for the hungry on Thanksgiving.

In 1985, a portion of 34th Avenue was named Bruce Randolph Avenue in his honor. In 2008, a Denver public school for grades 6 through 12 was named the Bruce Randolph School, according to the Denver Public Library.

Though Daddy Bruce’s Bar-B-Que closed soon after Randolph’s death, his Thanksgiving mission lives on to this day.

The Daddy Bruce Thanksgiving Food Distribution was taken over by the Salem Baptist Church and eventually the Epworth Foundation, creating the Feed a Family program.

The program gives away Thanksgiving baskets every year to those in need.

“We hope the documentary will remind people of the spirit of the holiday season and encourage them to donate to organizations such as the Epworth Foundation,” said Amanda Mountain, CEO of Rocky Mountain Public Media.

This year’s Feed-a-Family distributions begin Saturday. The foundation hopes to give away 10,000 boxes of food Saturday, double its goal from last year.