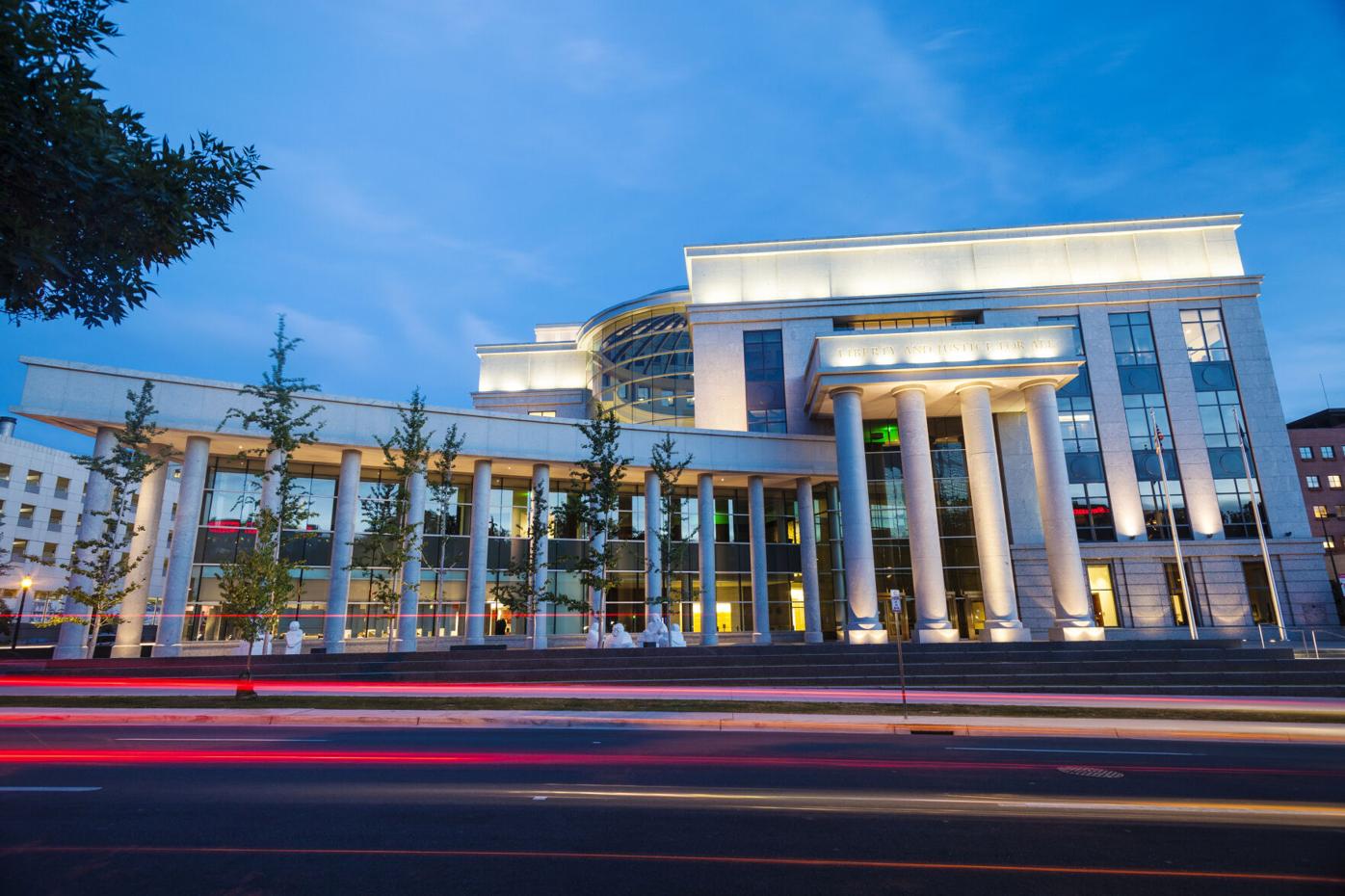 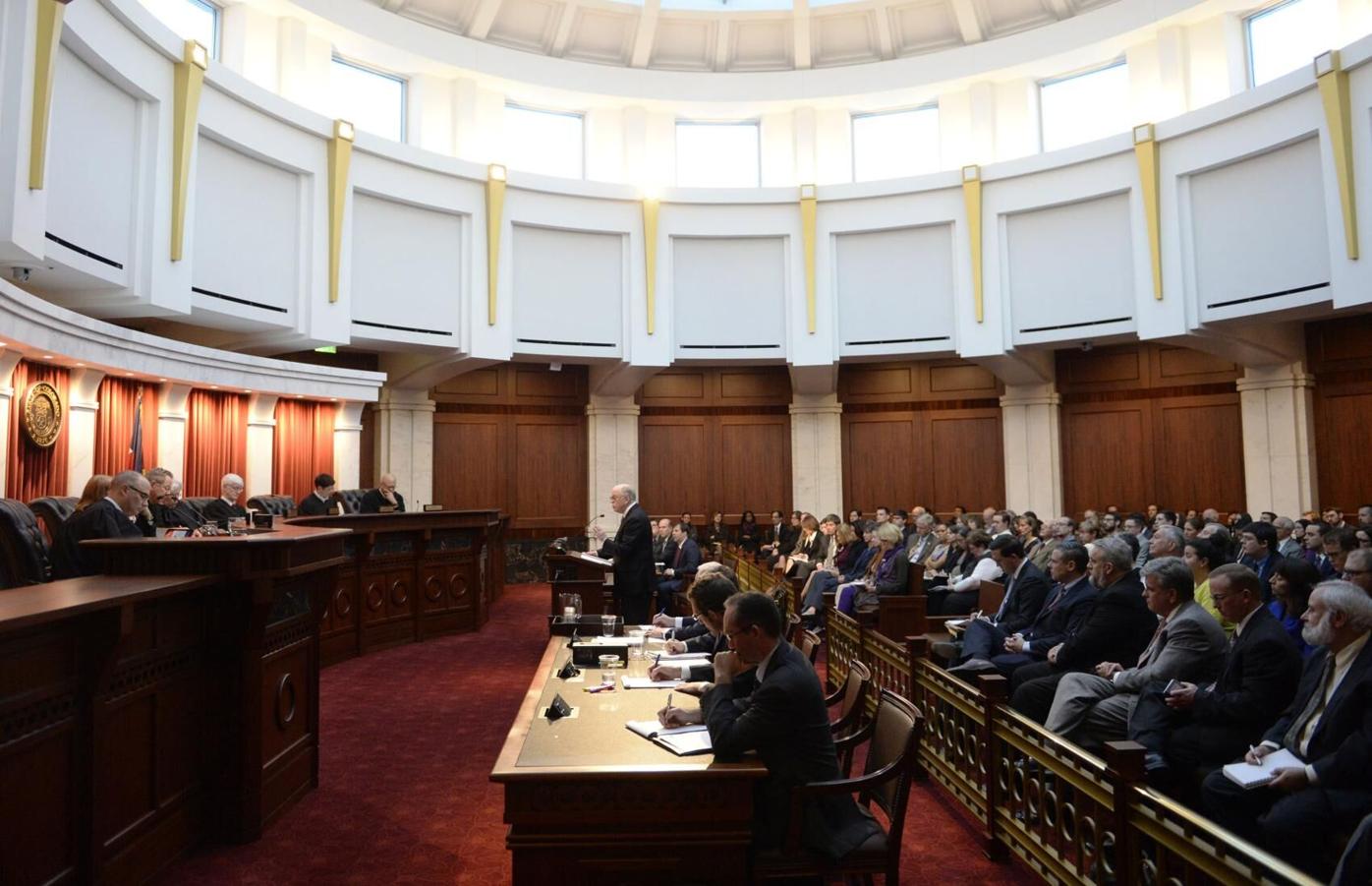 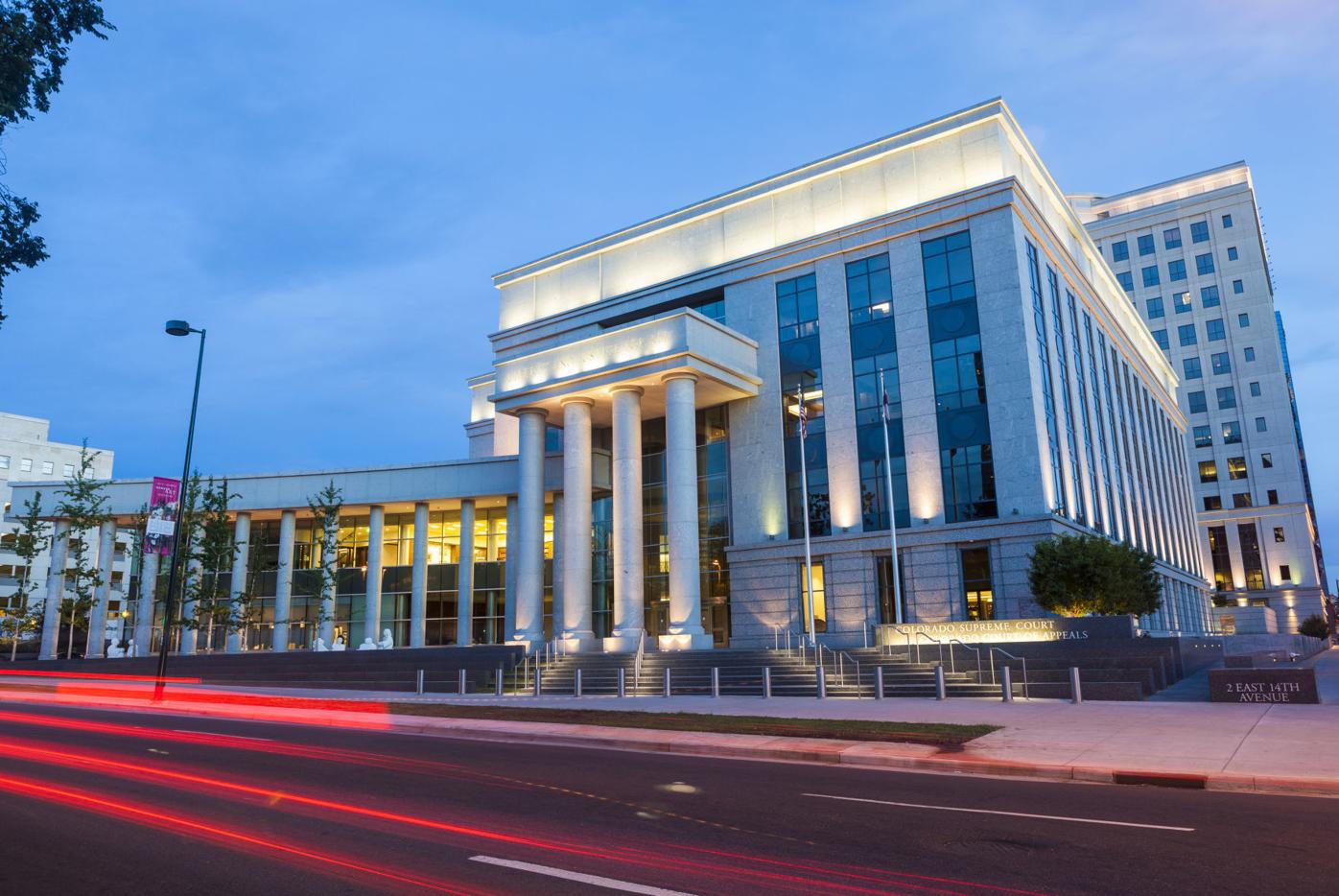 The Ralph L. Carr Colorado Judicial Center in downtown Denver is the home of the Colorado Supreme Court, the state Court of Appeals and the office of the state attorney general.

The Ralph L. Carr Colorado Judicial Center in downtown Denver is the home of the Colorado Supreme Court, the state Court of Appeals and the office of the state attorney general.

Colorado’s independent redistricting commissions are, in fact, independent from the state’s political class and their desires, the state Supreme Court ruled Tuesday, rebuffing lawmakers, the governor, the secretary of state and the attorney general.

Specifically, the Colorado Supreme Court said the lawmakers’ bill that would change this year’s redistricting process amounts to an unconstitutional infringement on the redistricting commissions’ authority to determine how to go about their once-in-a-decade work of redrawing the state’s political maps. Gov. Jared Polis and Secretary of State Jena Griswold, voiced support for the bill, in addition to near unanimous support from the state’s 100 legislators.

Though the 5-2 ruling affects the lawmakers’ attempt to change a few parts of the process, the ramifications of the ruling have a broader effect, reinforcing the notion that Colorado voters passed a redistricting system in 2018 that protects the commissions from the influence of the state’s politicians, and setting a precedent that the rest of Colorado’s political class cannot meddle with the redistricting commissions.

Earlier this year, Colorado lawmakers fast-tracked a bill that would redefine for the commission what constitutes “necessary census data,” alter some of the commissions’ meeting schedules and narrow the way courts could evaluate the commission’s adherence to the constitutional requirements.

The bill, Senate Bill 21-247, was drafted to avoid missing deadlines later in the year, while the U.S. Census Bureau’s decennial census data is months delayed due to problems collecting the data last year caused by the global coronavirus pandemic.

Justices Hood and Gabriel dissented from the majority opinion, arguing that the state legislature should have a "complementary gap-filling" role, even in the voter-approved independent redistricting commission.

The opinion goes on to establish that the plan defined in the state lawmakers' proposed bill would not necessarily be barred, but that it's up to the commissions, not lawmakers. And so far, the commissions are moving forward with a plan not too far from it.

The commissions intend to use estimates from the state demographer, combined with a data from a rolling census bureau survey sent to about 2.7% of the U.S. population each year from 2015-2019, to draft preliminary map plans later this month. The commissions plan to then tour the state, meeting in public forums to gather input from regular Coloradans. The census bureau has said they will deliver more data to the states in August and September, which the Colorado redistricting commissions will then use in conjunction with the public input to draft final maps.

The independence-affirming ruling could also have an effect on other issues the commissions are wrestling with, such as how and where to count state prisoners. In 2020, lawmakers passed a bill that instructs the redistricting commissions to count prisoners where they lived prior to their incarceration, instead of counting them in the prison's location.

Proponents say the change will mean curtailing a practice that distorts political power by inflating populations in the often rural areas where prisons are located, at the expense of urban areas where many prisoners were residents.

And while the court hasn't ruled specifically on the prisoner reallocation law, the implication of the ruling on the legislators' efforts this year is that perhaps the 2020 prisoner reallocation law could be moot, unenforceable or unconstitutional, because a majority of the state Supreme Court justices believe lawmakers are not allowed to define for the commissions, how to go about their redistricting efforts.

At least two of the congressional redistricting commissioners have expressed skepticism about the prisoner reallocation law, in part because of the argument that lawmakers cannot instruct the commissions to do so, as well as for several other reasons. Their objection to the prisoner reallocation plan drew sharp responses from several other commissioners who support the idea. Monday's ruling against legislative involvement in the independent commissions' business will likely lead to continued disputes over what to do about the state's prison populations.

At least one legislative leader believes the opinion issued June 1 confirms what the General Assembly suggested, even if the Court dismissed the bill outlining that process as unconstitutional.

House Majority Leader Daneya Esgar of Pueblo said in a statement that the pandemic impacted the census timeline, and the redistricting process as well.

"The General Assembly argued, both in bipartisan letters and through a bipartisan interrogatory, that the redistricting commissions should move forward by using preliminary 2020 census data and then update maps using the final data," she said. "The Court in its ruling today allowed the commission to use preliminary data and the process the General Assembly suggested. It's now up to the commission to decide how to proceed."

Colorado House Republicans also lauded the fact that the ruling didn't bar the use of survey and estimate data, like the legislature's bill would have required, and praised the ruling's preservation of the commissions' independence.

"Coloradans deserve a truly independent redistricting process free from political influence or partisan gerrymandering," their statement read. "The redistricting commissions are independent and free from legislative interference, and they are able to use preliminary data as they see fit to start their work."

Secretary of State Jena Griswold, like legislators from both parties, praised the ruling for not prohibiting the use of the survey and estimate data for the preliminary maps, even though she, like the legislators, backed the bill ruled Monday an unconstitutional infringement by the court.

The redistricting commissions released a joint statement, praising the ruling as a safeguard from outside interference: "The Colorado Supreme Court held that the commissions, not the General Assembly, have the authority to determine the data necessary for staff to create preliminary and staff plans and for the commissions to begin conducting public hearings on the preliminary plans."

Colorado Politicking is back, and as moderator and legislative reporter Pat Poblete puts it: "We're coming to crunch time in the legislative session, and that's apparent now more than ever."