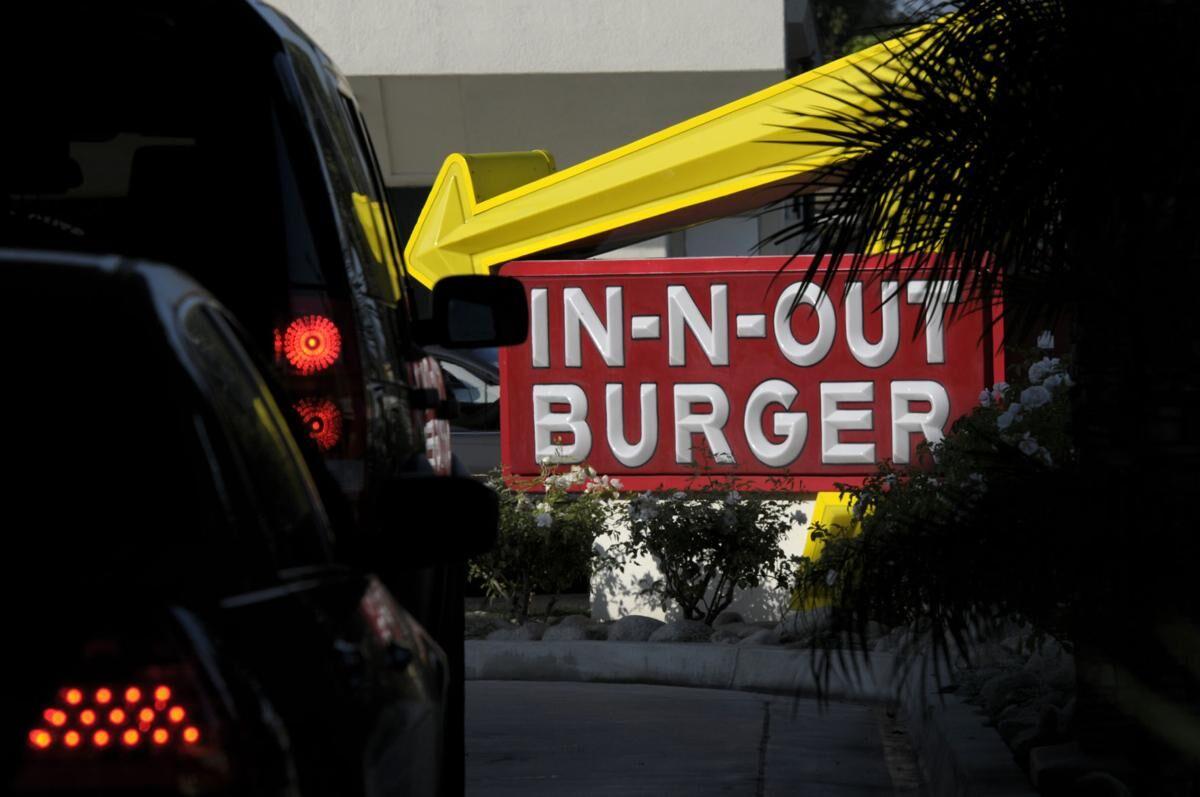 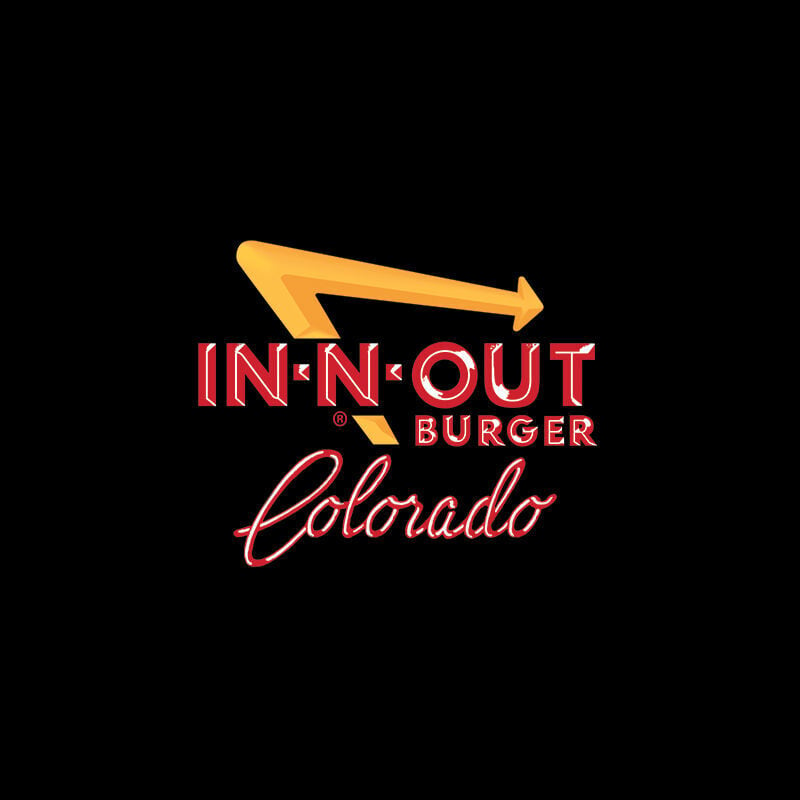 The wait for Double-Doubles and animal-style fries is finally over as In-N-Out Burger has announced opening day for its first two Colorado restaurants.

In-N-Out will open its first Colorado Springs restaurant at 10 a.m. Friday on the city's far north side. A second Colorado restaurant, in Aurora, will open the same day.

The Southern California chain, whose burgers, fries and shakes have gained a cult-like following over more than 70 years, will open in Colorado Springs at 1340 Democracy Point, southeast of InterQuest and Voyager parkways in the Victory Ridge development.

The Aurora location will open at 14150 Alameda Ave., north of the Town Center at Aurora Mall. The opening for a third location at 9171 W. Westview Road, near the Park Meadows Mall, is to be determined.

In-N-Out's hours are 10 a.m. to 1 a.m. Sundays through Thursdays; the restaurants remain open until 1:30 a.m. Fridays and Saturdays.

In-N-Out's 74-seat dining rooms will remain closed because of COVID-19 restrictions, though customers can walk inside the restaurants, order food and take it outside to their cars or to eat on restaurant patios.

A single drive-thru lane also will serve customers and in Colorado Springs will accommodate nearly 30 vehicles.

The Aurora dining room will close at 10 p.m. to walk-up service, but its drive-thru will remain open during the restaurant's normal operating hours.

In-N-Out's launch comes three years after its Nov. 30, 2017, announcement that it would expand to Colorado.

As part of that expansion, In-N-Out selected Colorado Springs as the site of its regional headquarters, located in the 153-acre Victory Ridge retail, commercial and residential project developed by Westside Investment Partners of suburban Denver.

In-N-Out has built a nearly 100,000-square-foot distribution center and patty production plant just east of its Victory Ridge restaurant. From those facilities, which are a few minutes drive from Interstate 25, In-N-Out trucks will deliver food to its restaurants throughout Colorado and possibly adjoining states as it expands.

The chain also plans a 150,000-square-foot office building near its distribution and production facilities as part of its headquarters complex.

In addition to the restaurants opening Friday, In-N-Out plans a second Colorado Springs location east of Powers Boulevard and Constitution Avenue in the First & Main Town Center shopping complex, according to a proposal submitted to city officials. That restaurant is targeted to open in 2021.

Based on news media accounts, which cite plans submitted by In-N-Out to local municipalities, the chain also envisions restaurants in Castle Rock, Denver, Fort Collins, Lakewood and Thornton. News media accounts have speculated that In-N-Out's distribution and production facilities could serve about 50 restaurants.

In-N-Out was founded in 1948 by Harry and Esther Snyder in Baldwin Park, Calif., just outside Los Angeles.

Rooms with a view: 2 more hotels planned on Colorado Springs' north side

"Everyday before dawn, Harry visits the meat and produce markets to pick out fresh ingredients, which he prepares by hand. Meanwhile, his wife Esther diligently takes care of all the accounting for the new restaurant at their home right around the corner," according to the history page on In-N-Out's website.

From that tiny drive-thru, where Harry Snyder later introduced a two-way speaker box so that customers could order and receive food without leaving their cars, In-N-Out's burgers, fries and shakes gained an enormous following.

Part of In-N-Out's popularity is credited to its reputation for quality food.

The chain secures local beef supplies of 100% USDA ground chuck that are free of additives, fillers and preservatives. Patties are produced fresh at In-N-Out plants, never frozen and shipped in refrigerated trucks to restaurants within 300 to 350 miles — requiring strategically located production and distribution facilities that are just a day or two away.

Restaurants, meanwhile, don't have freezers, microwaves or heat lamps and each burger is made to order.

A limited menu, too, is part of In-N-Out's allure.

As popular as In-N-Out has become, it remains privately owned by the Snyder family, doesn't franchise its restaurants and attempts to operate without fanfare.

Despite overtures from cities and states, it expands slowly and methodically — another reason for its mystique, according to news accounts.

After its founding in 1948, In-N-Out didn't venture outside California until it opened in Las Vegas in 1992, its website shows. Since then, it's expanded to Arizona, Utah, Texas, Oregon and now Colorado. It has more than 350 locations.

Denver resident Gabe Levin is considered to be a In-N-Out "fan boy" by some of his friends.