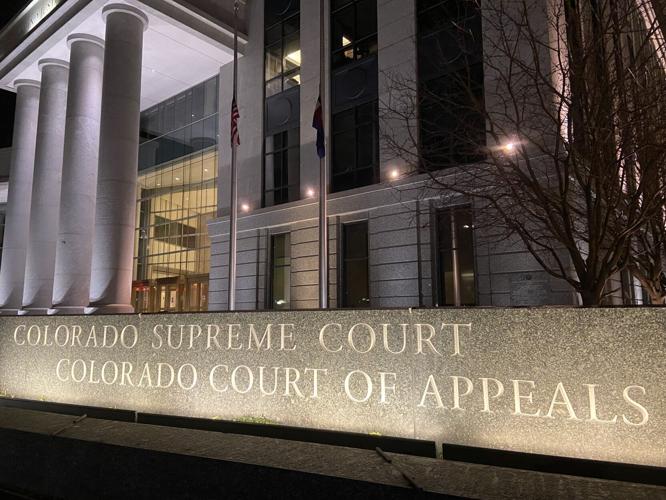 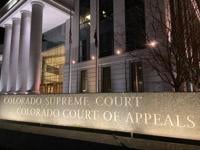 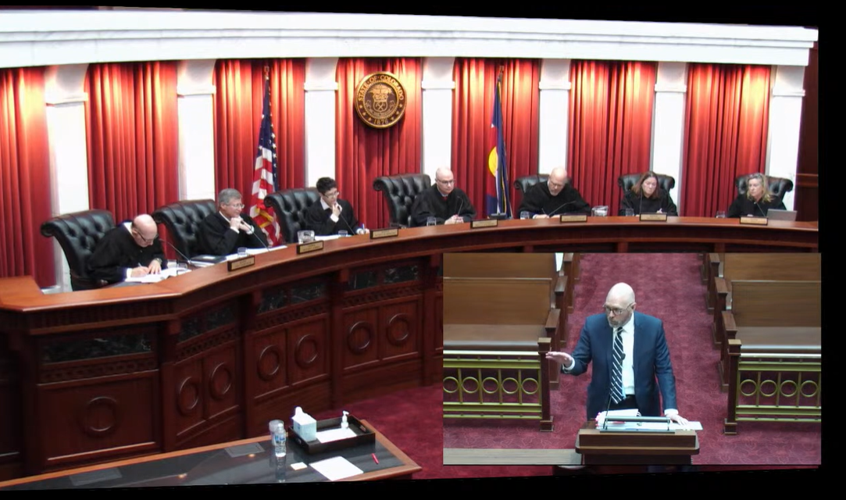 A bill that independently funds the Colorado Commission on Judicial Discipline and surveys additional changes to how judges are investigated and disciplined is headed for Gov. Jared Polis' desk.

Senate Bill 22-201 puts $1.14 million in taxpayer dollars toward the commission, which until now had been funded entirely through attorney registration fees controlled by the state Supreme Court. The bill adds two full-time staffers to the commission and creates a fund for special investigations.

Commission members earlier this year told legislators they needed financial independence in order to prevent the high court from influencing any of its work, particularly its hiring of special counsel last year to investigate allegations of judicial misconduct. It has been unable until now to pay for that inquiry.

The bill also creates an eight-member bipartisan legislative committee – four senators and four representatives to evenly represent both political parties – that will publicly meet throughout the summer to study whether other changes to the process are merited, including a constitutional amendment to be taken to voters.

Dropped from the bill was a provision espoused by the Judicial Department that aimed to create an additional 12-member advisory board made up of lawyers, judges and others in the legal community that would make its own set of recommendations to the legislative committee.

Instead, the bill now mandates the committee solicit input from those stakeholders.

Under the legislation, the committee is tasked with studying 17 different aspects of the state’s method of disciplining judges, including whether to continue allowing the Supreme Court to create the commission’s operating rules and governance of commission decisions, as well as appointing four of the 10 members of the body.

The bill is the direct result of a half dozen investigations launched into the circumstances surrounding a multi-million-dollar contract given to a former Judicial Department official who faced firing in 2019. That official, former Chief of Staff Mindy Masias, allegedly threatened a tell-all sex-discrimination lawsuit in which the undisciplined conduct of several judges was to be exposed.

Those allegations were told to then-Chief Justice Nathan “Ben” Coats in a meeting in which he allegedly asked how the lawsuit could be prevented. Former State Court Administrator Christopher Ryan said it was then the contract for Masias was suggested and Coats agreed.

The Supreme Court gave a public statement on Feb. 4, 2021 that any notion Coats and his counsel at the meeting, Andrew Rottman, “would ever authorize the use of state resources to silence a blackmailer is simply false.”

There is concern the court, which is responsible for overseeing any discipline recommended by the commission in its investigation of the contract, should have recused itself because it’s already made a determination in the matter rather than remain separate and independent, as required by the state’s judicial code of conduct.

In the same vein, discipline commission chairwoman Elizabeth Espinosa Krupa cannot participate in any discussions regarding the special council, its investigation into the Masias-Coats matter or any subsequent decision the panel might render on it, according to documents obtained by The Denver Gazette.

In a series of emails between the commission and the Office of Attorney Regulation Counsel, which currently oversees the commission’s funding, Krupa in December 2021 revealed she had recused herself because of a perceived conflict, but did not elaborate.

The commission on May 2 confirmed Krupa’s recusal to The Gazette, but would not give any reason for her decision.

People familiar with the matter, but who are precluded from speaking publicly about it, told The Gazette that Krupa, a criminal defense attorney in Denver, had briefly represented one of the people involved in the scandal. It was unclear to what extent or under what circumstances.

The investigations are focused primarily on allegations of judicial misconduct that were not reported to the discipline commission by the Supreme Court or its staff.

Shortly after the contract scandal broke in February 2021, the commission publicly said a number of the allegations that were contained in a memo that was read to Coats were not among the commission’s case files.

Although several items were later determined to be several years old and were reported to the commission, a number of others were not. The commission has an agreement with the Judicial Department to report allegations of misconduct no matter the outcome of any internal human resources inquiry.

But that wasn’t happening, according to the commission’s public statements.

Although the bill passed this week aims to fix the problem by requiring the department to turn over any information it has about misconduct allegations, that only applies to cases moving forward.

Anything involving the current investigation – including non-disclosure agreements the department signed with employees who have accused sitting judges of harassment – will require a subpoena.

The Colorado Judicial Department on Wednesday announced it had signed a pair of contracts for independent investigations into allegations of widespread misconduct across the branch that included a quid-pro-quo deal to a former high-ranking official who threatened a sex-discrimination lawsuit that would reveal it all.