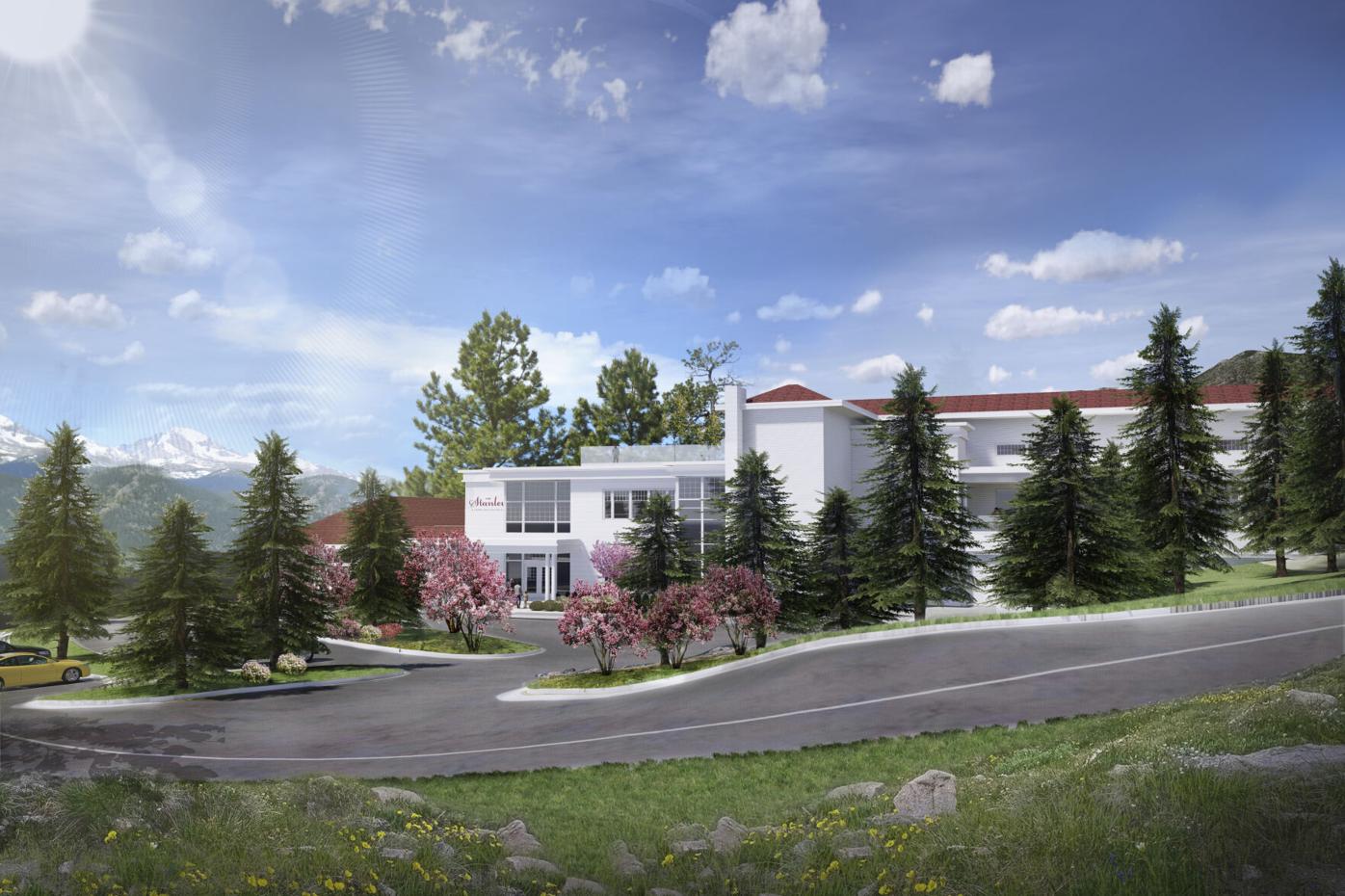 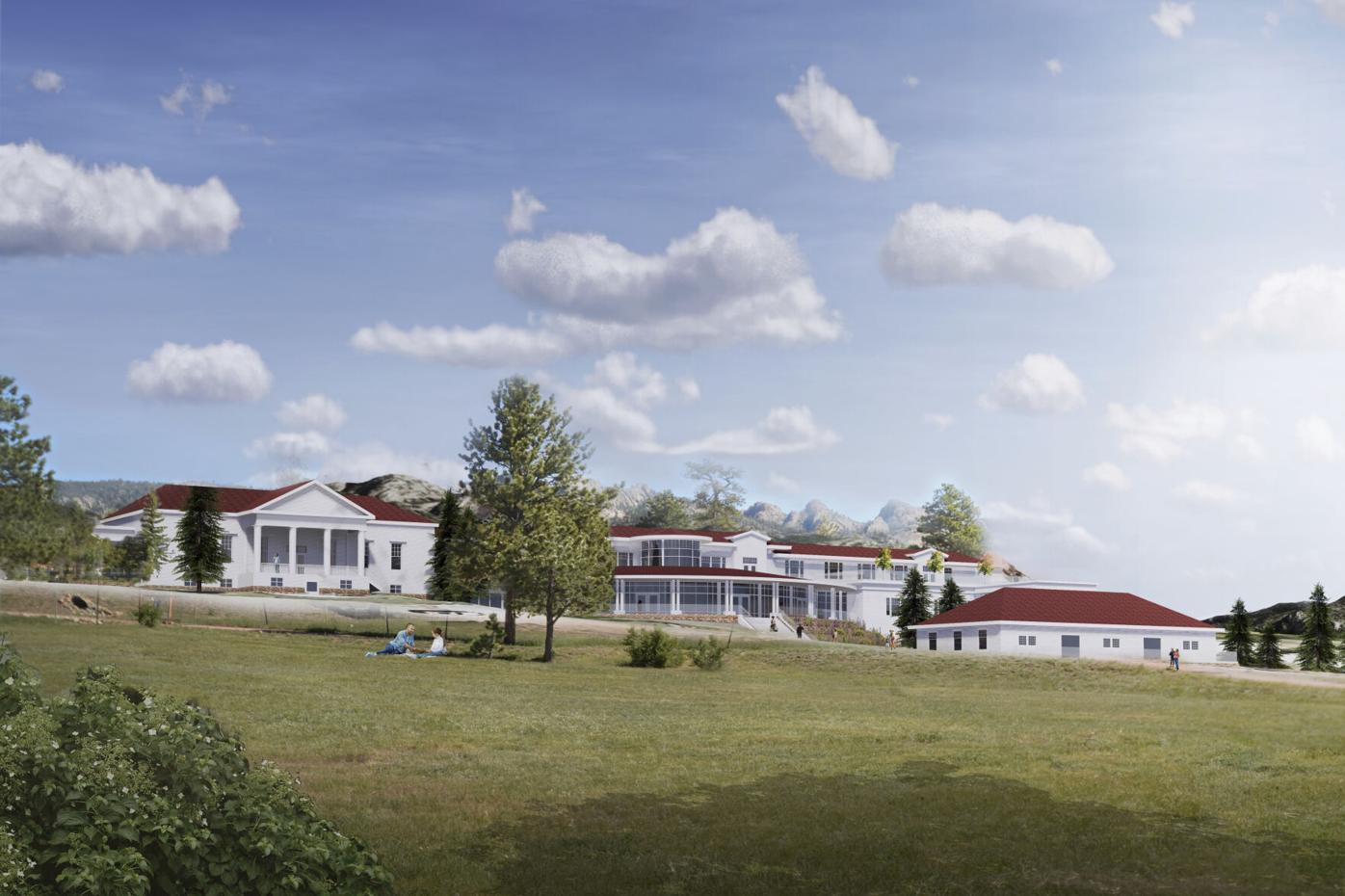 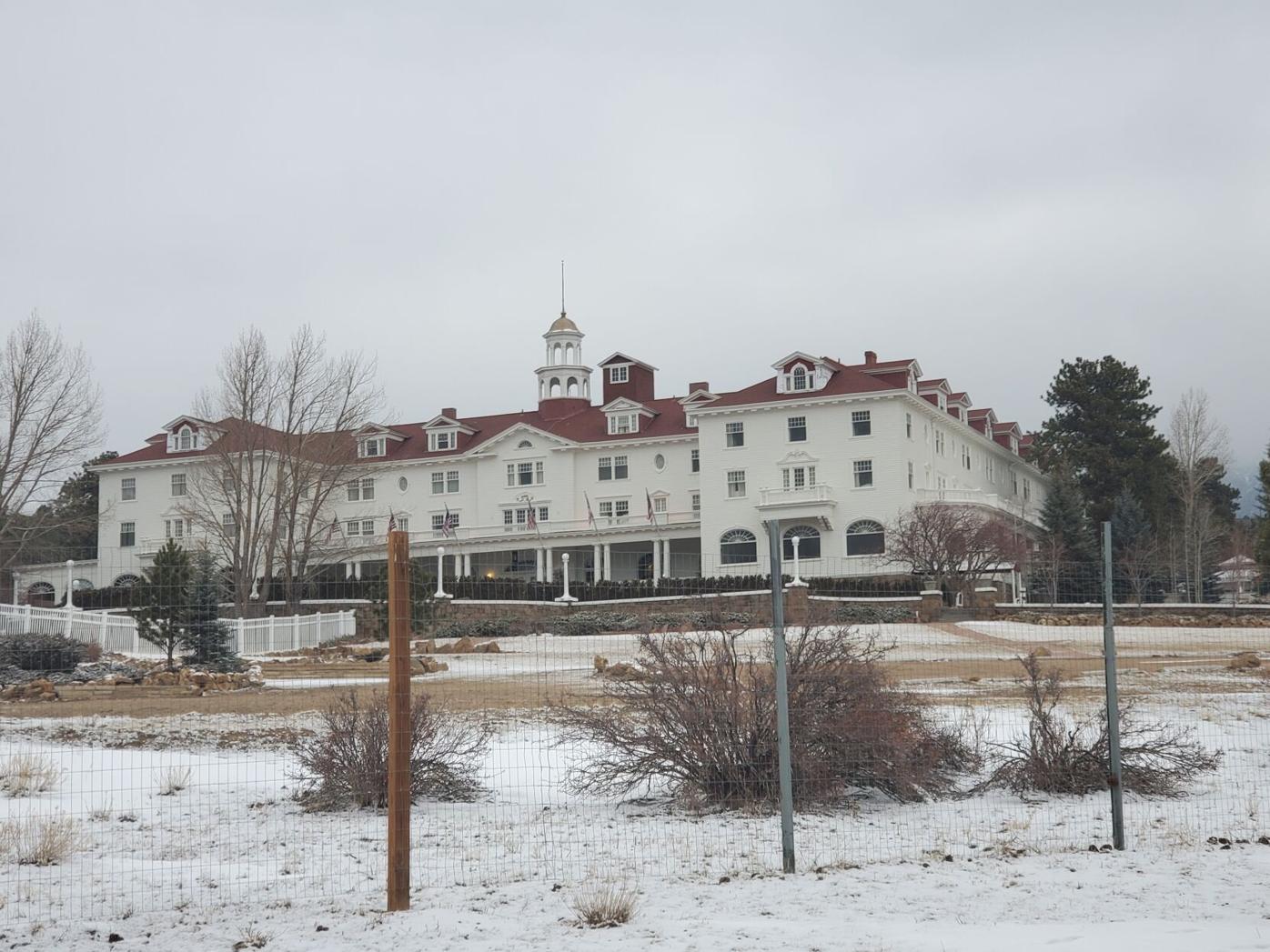 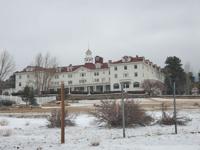 Colorado’s Office of Economic Development and International Trade approved a financial agreement Thursday that will allow for the completion of the $40-million Stanley Film Center in Estes Park.

While the first phase of the center, a theater and restaurant, is almost complete and ready to open, the rest of the project had stalled because of the COVID-19 pandemic which shut down the tourism and hospitality industries in 2020. It’s been planned by Grand Heritage Hotel Group, which owns the Stanley Hotel, for four years.

“This is going to be a tremendous boon to Estes Park,” said Carrie Schiff, Economic Development Commission Chairwoman, after the board unanimously approved a cooperation agreement that made the Aurora Urban Renewal Authority the financing entity for the project.

Colorado’s Regional Tourism Act approved $46 million worth of sales tax rebate incentives to launch the project back in 2015. The agreement lasts for 30 years after the center is open.

Grand Heritage describes the project as “the permanent home for film, fun and the horror genre.” It’s an ode to the famous Stephen King book “The Shining” and the subsequent blockbuster 1980 film of the same name.

“The Stanley Film Center will cater to a wide audience including thousands of genre film fans, industry leaders, aspiring artists and students from around the world,” according to the company’s website. “The Stanley film center will also cater to a broad demographic offering family-friendly activities and exhibits through the afternoon, and late night blood and gore for older and more mature audiences that runs late into the night.”

Denver-based MOA Architecture wrote on its website: “A full-scale remodel of the Stanley’s historic Carriage House is currently under construction. The Carriage House will be home to an Estes Park location of the Post Brewing Company restaurant as well as a small theater.”

Post is from the Big Red F Restaurant Group. CEO Dave Query did not immediately return an email.

Grand Heritage’s CEO John Cullen also did not return a call from the Denver Gazette.

He told BizWest Media in January they were able to secure funding from Live Oak Bank in North Carolina: “We were supposed to close a year ago, but no development got financed or closed on in the last nine months, especially in hospitality.”

“This was a huge lift, both between OEDIT and the Attorney General’s office and all the stakeholders,” Sheehan said. “All the stakeholders had to create a framework that works, but still holds the project to the standards they proposed in the original application – to keep the project extraordinary.”

The Aurora Urban Renewal Authority, which is the financing entity for the Gaylord Rockies Resort and Convention Center, will reap benefits for the city as well with the deal.

“They sought us out as the Financing Entity for the Stanley Film Center Regional Tourism Act project because of our expertise in financial oversight involving multiple local partnerships," according to a spokesman via email. "AURA will provide trustworthy management on intricate financial matters for this project.

"Aurora benefits from this agreement as the Stanley Film Center and the city will join in shared exhibits, events and marketing opportunities. The decision to join the project demonstrates Aurora’s commitment to mutual positive intergovernmental relationships and spurring economic development across Colorado’s Front Range.”

“The Film Center will be a venue for not only watching and celebrating film, it will also be a creative space for making film, art and literature,” according to Grand Heritage. “Games and activities will be offered through constantly evolving exhibits that incorporate not only the many unique venues and spaces in the film center, but also the Stanley Hotel and its iconic 47 acre campus.”

Construction on phase two is expected to start soon, and take about 18 months.

The office also approved almost $20 million in job incentive tax credits for four companies looking to expand, or locate, here. The company’s names are kept secret until they accept the incentives and confirm a Colorado location.

• Project Winward: Colorado-based consumer goods company with global distribution looking to expand in Broomfield with a new digital commerce team and expanded sales teams. The company is looking to add 625 jobs in coming years, to add to its “several hundred employees in Colorado.” Salaries would average $112,880 for “high-level management” positions. The office offered up to $12.5 million in incentives.

• Project Triangle: California-based aircraft designer “that greatly improves the range and endurance of vertical takeoff and landing,” creating an expanded market opportunity for “air mobility services such as taxi and delivery.” The company recently secured “a large contract” from the U.S. government and wants to build a headquarters here to “dominate the air taxi market.” The company is looking to add up to 186 jobs in El Paso County in coming years for engineers and business administrators. The jobs pay an average salary of $120,645. The office offered up to $2.5 million in incentives. “On behalf of the Colorado Springs, region, thank you to the staff at OEDIT and the EDC for supporting Project Triangle with the JGITC program,” said Cecilia Harry, chief economic development officer for the Colorado Springs Chamber, said at the meeting Thursday. “We are excited to help the company land and grow in the region.”

• Project 14er: A Colorado-based company that “uses a novel process to improve battery storage for vehicles and mobile devices.” It wants to create a research and development facility in Boulder County, adding some 188 new jobs in coming years. “The primary drivers are access to engineering talent, though the search process also considers climate, since their production process requires less than 1% relative humidity,” according to the office report. Those positions’ average salary would be $97,819 for research and development roles. The office approved up to $4.6 million in incentives.

• Project Baseball: Maryland-based company that specializes in crime and fraud intelligence solutions for mobile devices to customers “that include law enforcement, carriers, and insurers.” The company looks to hire up to 18 employees for a Denver or Boulder location, with an average wage of $114,510. The office approved up to $189,000 in incentives.