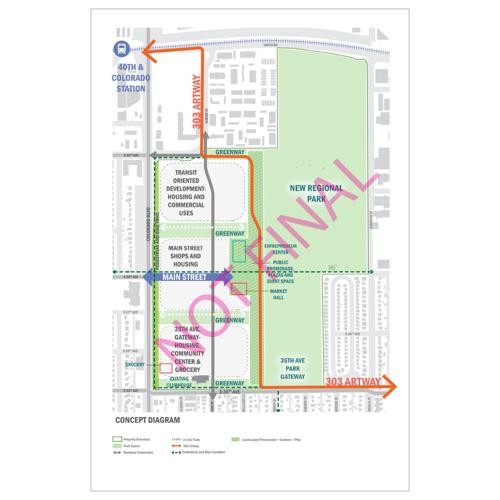 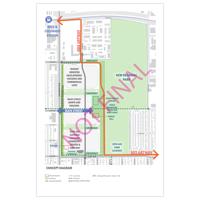 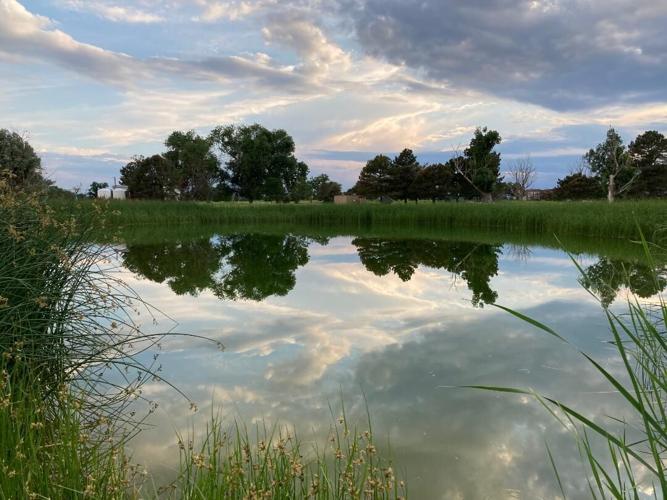 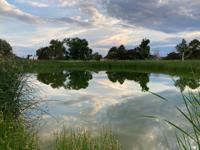 The land of the former Park Hill Golf Course in Denver, Colo.

The land of the former Park Hill Golf Course in Denver, Colo.

Those plans, which might change before final development plans are submitted and will have to be passed by a majority of Denver voters, call for a 100-acre land donation to Denver to create the city’s fourth-largest park, affordable housing and retail space that will likely include a grocery store. The land is located at 4141 E. 35th Ave., near Colorado Boulevard.

Westside bought the parcel for $24 million in 2019, property records show.

“We listened to the city,” Westside Founder Andy Klein said in an interview with The Denver Gazette. “Residents were interested in green space and we’re going to be providing enough land for a huge park. We truly believe this (mixed-use) development is the best use of the site.”

Open space advocates have been vocal since Westside bought the land, and drove the passage of Measure 301 in November, which requires a “citywide vote to develop property with a city-owned conservation easement” like Park Hill.

Officials held 18 months of public input on the subject over the last three years, Swartz said, and surveyed as many area residents as possible.

“Creating something new and innovative is always challenging,” Westside Principal Kenneth Ho said. “Development is complex. We understand that. That’s a lot of what Westside does: Take on that challenge seriously. … It’s centered around what the community desires and how to balance the social, economic and environmental concerns as well."

This week, the company sold 152 acres of land to PepsiCo south of Denver International Airport for $49.2 million — where the beverage company plans to build a 1.2 million-square-foot manufacturing facility. It will be PepsiCo’s largest plant in the United States.

The former golf course land will also provide small business opportunities for people of color, Ho said. And they heard the call for a grocery store loud and clear.

“That's one of the main priorities to provide healthy food options. There’s space allocated for that as well as local businesses, small business and commercial ownership,” he said.

But the key is the hundreds of units of for-sale, and for-rent, affordable housing

“When the city did a scientific survey of thousands of residents surrounding the course, at a 10-to-1 ratio they preferred a mixed-use development,” said Ho. “We think that some of that has to do with the need for activation, security and obviously addressing our desperate housing crisis.”

The City of Denver estimates the city is short 130,000 housing units it needs for a balanced market, including 50,000 affordable units.

Asked about final plans having to be approved by a majority of Denver voters, Ho said: “It actually is highly unusual. But we understand that this isn't a usual property. It’s a unique opportunity. … It’s a great opportunity for a pragmatic compromise solution.”

The developer’s previous proposal was for a 60-acre park, but survey respondents overwhelmingly said that wasn’t enough, Swartz said.

Next steps include an Aug. 4 public meeting by Westside at the club house to hear community feedback. City staff, meanwhile, is working on a draft area plan — which must be approved by City Council. After that happens, and final development plans are submitted, it will go to voters — possibly in 2023.

“This is really an unprecedented opportunity for this neighborhood, which historically, has not had this level of investment,” Swartz said. “Residents have also been able to speak directly to what their needs are for this land.”

“The focus here always has been really addressing the community's needs, addressing the unique circumstances in this area, and we're happy that we can provide that in an economically feasible way," said Ho.

It’s not breaking news to developers, builders or anyone trying to improve their Denver home: The amount of time it’s taking the City of Denve…

Dennis Huspeni is a 30-year newspaper journalist who is the City Editor and covers metro Denver business.

Are you in favor of Sean Payton becoming the Broncos' next head coach?