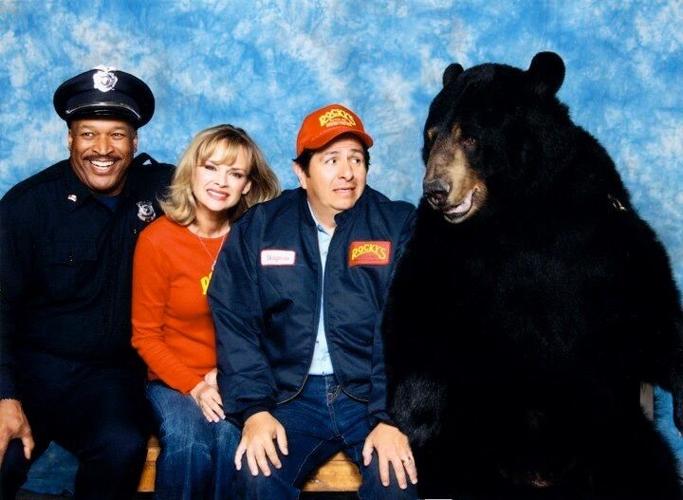 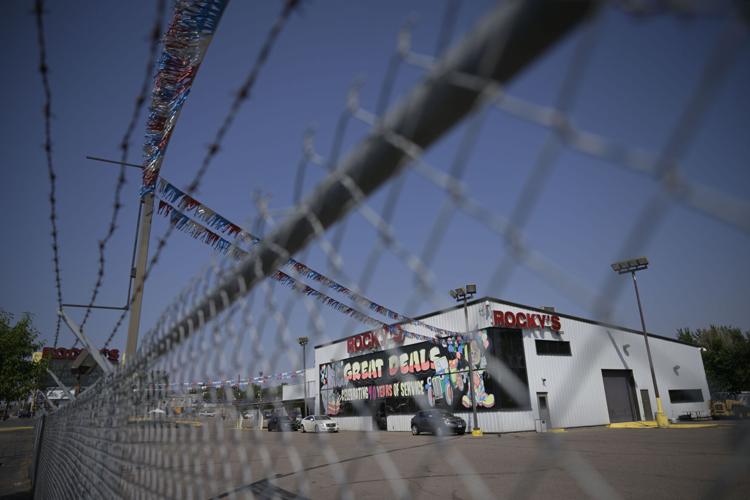 The lot in front of Rocky's Autos, Inc. sits largely empty as the company has been liquidating its inventory on Wednesday, Sept. 7, 2022, in Denver, Colo. (Timothy Hurst/The Denver Gazette) 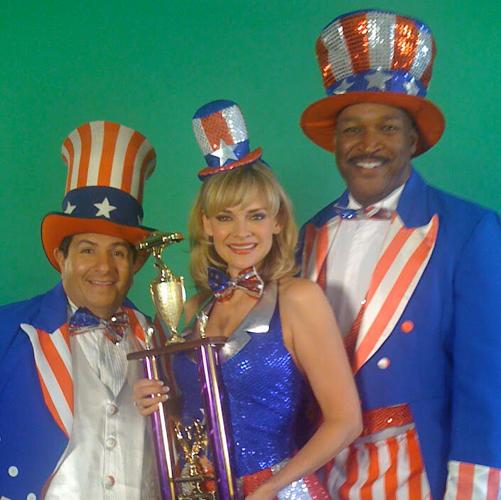 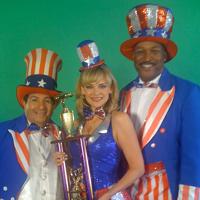 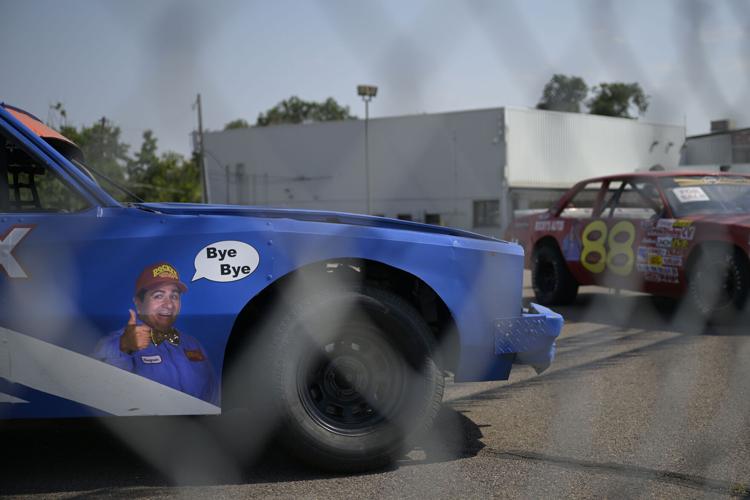 The lot in front of Rocky's Autos, Inc. sits largely empty as the company has been liquidating its inventory on Wednesday, Sept. 7, 2022, in Denver, Colo. (Timothy Hurst/The Denver Gazette)

There was a time, not too far back, when metro Denver residents couldn’t avoid Rocky’s Autos television commercials starring the “Shagman” and his crew, or the ubiquitous red Rocky’s Auto ballcaps that seemed to be everywhere.

But as the internet changed how used car dealers market their lots, the commercials went away.

Now Rocky’s Autos has gone away, closing its doors at 6350 N. Federal Blvd.

Owner David Rothrock could not be reached for comment, but the longtime company’s website was taken down earlier this week and replaced with “Rocky's Autos is no longer in business as of September 6, 2022. Thank you.”

Then actor Ron Vigil, who played Shagman for the better part of 25 years, posted Tuesday on his Facebook page: “After 40 years of being a family business in an ever-aggressive industry, I’m proudly walking away with my head held higher than I thought I would. It was an honor and distinct privilege to work for an independent corporation with creative standards truly outside the norm.”

“It’s really sad, like an old friend has gone away,” said Stroud. “It was tough to hear it was closing. … My kids were babies when I first started doing the commercials.”

Stroud, 64, and the other actors were on contract with Rocky’s Autos to play the characters. The spots were goofy, funny and many times satirical – poking fun at other car dealers like a “Dealing Duck” character skewering Dealing Doug, or an “Elroys” character for fake John Elway’s dealerships.

“Dave just watched other people and found a way to make something funny,” Stroud said. “He had unique sales ideas and just a lot of fun to be around. The wheels were always turning and he would always come up with great ideas.”

Ideas like free hot dog Saturdays. Or “Red Tag” sales where the first people to scramble onto the lot and stand next to red-tagged car got it for hundreds instead of thousands. Or offering free doughnuts to police officers who came to shop.

“Next thing you know, there were cops and security guards all over the lot,” Stroud said.

Stroud remembers fondly after “Officer” Odell first hit the air, people thought he was a real police officer. One of the local television stations did an “investigation” as to why a Denver police officer would be moonlighting as a used car pitchman and grilled then-Mayor Wellington Webb.

Or the time Rothrock brought the Harlem Globetrotters to town at the old McNichols Arena. Or the time they signed autographs at the National Western Stock Show at the KYGO booth, but got mobbed and prevented the live-remote broadcasts.

“It slowly became iconic,” Stroud said. “There was a few years there where neither one of us could go to King Soopers and shop. I’m not joking. Sometimes my family would just leave me, as I signed autographs.”

A “shagman,” by the way, is the person who cleans and preps the used cars for sales. And the ads always advertised, the dealership featured the “cleanest cars in Colorado.”

“Dave built that character, but Shagman was a little twisted and unnatural in how much this guy loved cars,” he said. “Ron is an amazing actor. He was classically trained and has been acting locally for years.”

Vigil played a slew of characters, like Shagman’s fictional mother and others.

The ads worked. Rocky’s Autos would move up to 700 cars a month at the height of its popularity.

“Buying cars online took the wind out of the sails, literally,” he said. “Rocky’s was an in-person business. That was the magic.”

The showroom had arcade games for the kids so the “parents could shop in peace.” There was a picnic table there, too.

“He made it into a relaxing environment,” he said. “There were no high-pressure sales.”

Dozens of positive Google reviews showed Rothrock always tried to make it right if a customer was unhappy.

“There was never a time Dave didn’t take care of people. That’s just who he is.”

Rothrock always gave back to the community as well, he said, remembering the blocks-long lines for the annual turkey giveaways.

“He didn’t just sell cars. He supported the news stations with all that advertising and supported so many other businesses (like those who produced the red hats) in the Denver community,” said Stroud. “The fact it’s ultimately closing is tragic for Denver in a lot of ways. He really was an icon. Shagman is part of Colorado lore.”

'A Bridgerton Experience' on its way to Denver