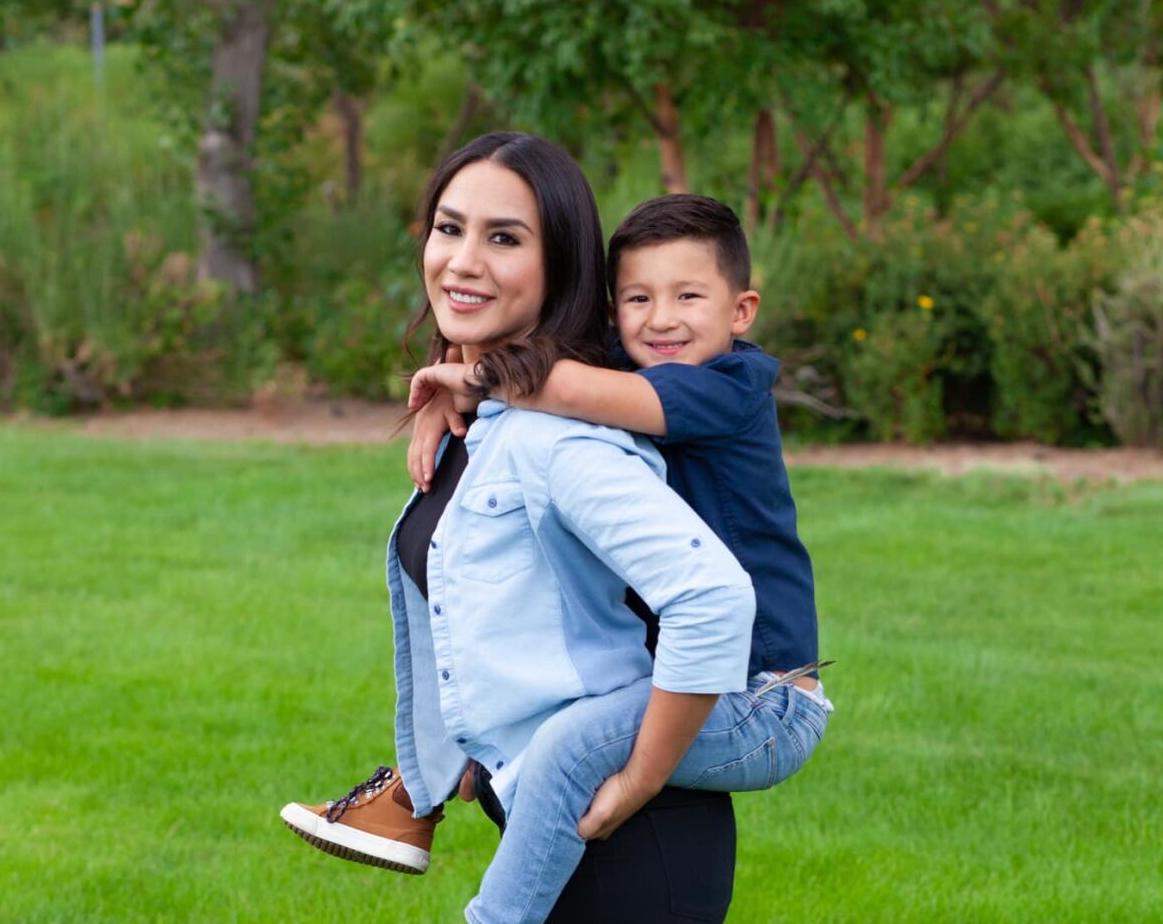 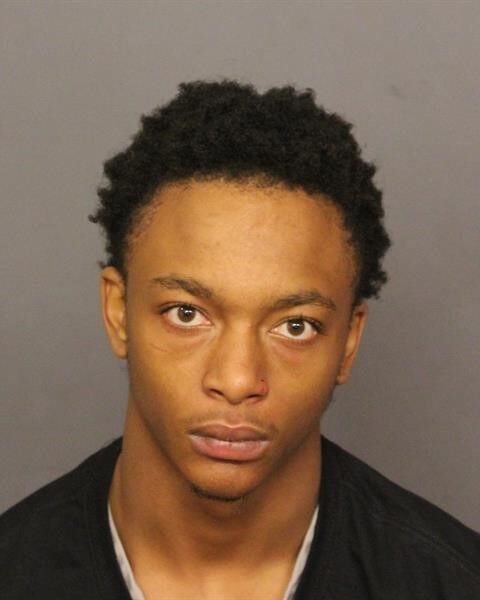 Denver District Attorney Beth McCann has charged two teenagers in the killing of 32-year-old Pamela Cabriales, who was shot in her car while driving on Feb. 20.

Cabriales, a realtor and mother, was driving home after having dinner with a friend at Ocean Prime when she was shot.

Because he is a minor, his name and photo are being withheld.

Police said the shooting happened about 10:45 p.m. near the West Colfax Avenue exit of Interstate 25.

Officers found Cabriales in her car suffering from multiple gunshot wounds, including at least one to the head.

According to the arrest report, witnesses said a suspect approached the passenger side of Cabriales’ car on foot and then fired into the vehicle at least six times.

Cabriales’ car had eight bullet defects in the windshield.

Police said Cabriales was pronounced dead Wednesday evening after being hospitalized since Feb. 20. The Denver Office of the Medical Examiner ruled her death a homicide.

Witnesses said immediately after the shooting, the shooter got into a dark-colored four-door Honda and fled the scene, according to the arrest report.

On the previous day, a car with the same description was involved in an altercation at a Denver McDonald's in which the passenger fired three shots into the restaurant after the driver got into an argument with employees.

About midnight on Feb. 21, less than two hours after Cabriales was shot, a Denver police officer saw a dark four-door Honda that matched the description of the McDonald’s suspect vehicle, the arrest report said.

The officer attempted to pull over the vehicle, but it kept going, eventually crashing into a wooden pole, fire hydrant and through a chain-link fence before stopping in the front yard of 1595 W. Byers Place.

Three suspects ran from the vehicle and were taken into custody after a perimeter search. The suspects were later identified as Johnson and two juvenile males.

Johnson was found hiding in a shed where 16 live rounds of .22-caliber ammunition and one shell casing were found on the floor. Officers also found two AR-15 rifles in the vehicle, the arrest report said.

Witnesses identified Johnson as the getaway driver and the 14-year-old as the shooter. The third suspect was released without charges.

Johnson and the 14-year-old are in custody awaiting court.

Cabriales’ family has set up a GoFundMe to raise money for her 6-year-old son, Leo. The money will go toward Leo’s care and establishing a college fund.

A 25-year-old woman was arrested Sunday after she allegedly fatally shot a man in her house who was a guest of her roommate, the Westminster P…