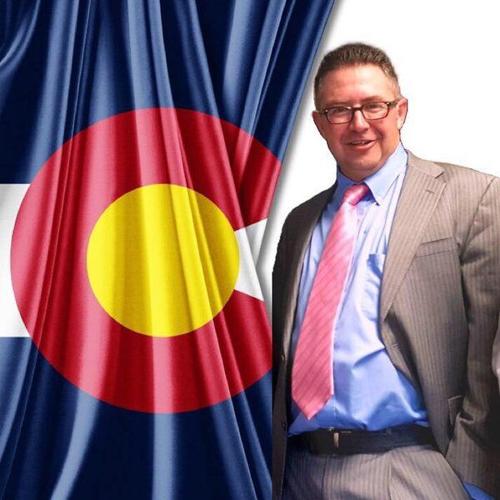 Alonzo Payne signed on for office in Jan. 2020. This photo is on his election website as part of his endorsement for DA by Bernie Sanders. 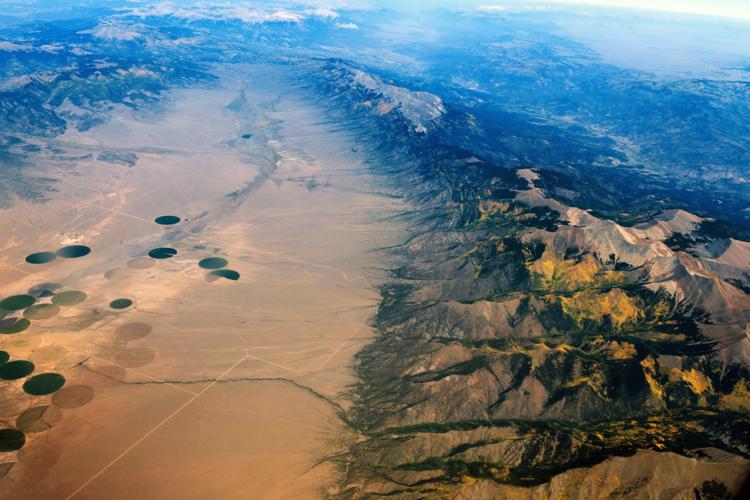 This aerial image shows the contrast between the San Luis Valley and the Sangre de Cristo mountain range, which reaches an elevation of more than 14,000 feet. For reference, the valley floor is roughly 7,664 feet above sea level. Photo Credit: Pavliha (iStock) Often called the largest alpine valley in the world, the San Luis Valley spans a massive area in southern Colorado, even reaching into New Mexico. For scale, find the Sand Dunes from the previous image near the top of the valley in this picture. 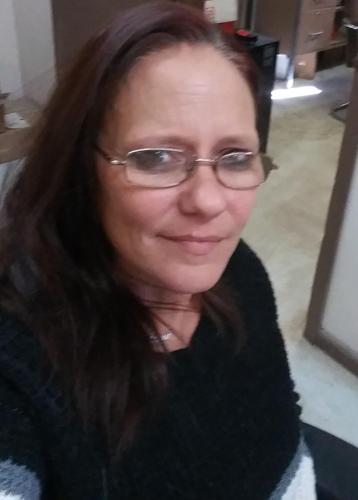 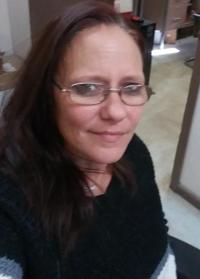 Lani Welch got her former fiance, Jeffrey Tosner, convicted, but charges of third degree assault and stalking were dismissed. Tonso was eventually charged with telephone obstruction. Welch's case is one of eight which were reviewed by the Colorado Crime Victim Advisory Board.

Alonzo Payne signed on for office in Jan. 2020. This photo is on his election website as part of his endorsement for DA by Bernie Sanders.

This aerial image shows the contrast between the San Luis Valley and the Sangre de Cristo mountain range, which reaches an elevation of more than 14,000 feet. For reference, the valley floor is roughly 7,664 feet above sea level. Photo Credit: Pavliha (iStock)

The embattled San Luis Valley District Attorney who stayed in office through several serious investigations into his ineffective treatment of crime victims has been disbarred and admonished by the branch of the Colorado Supreme Court which oversees disciplinary matters.

Alonzo Payne, who resigned less than halfway through his term as 12th Judicial District Attorney, agreed to the disbarment from Presiding Disciplinary Judge Bryon Large without a hearing.

He ran on a platform of criminal reform but victims complained he was too kind to criminals. In one City Council meeting, Alamosa Police Chief Kenny Anderson said suspects were known to laugh as officers applied their handcuffs because they knew there would be little punishment for their crimes.

Under the agreement’s conditions, obtained by The Gazette, Payne acquiesced that he was “ill-equipped to handle the office of district attorney and wasn’t competent to prosecute complicated, felony cases."

The agreement reveals eye-opening information about Payne’s tenure as the Valley’s top law enforcement officer. That includes the fact that during his tenure he only took on five cases, some of which were non-felony matters “and involved traffic or misdemeanor offenses. Respondent did not prevail in his trials,” the document explained.

Payne had a pattern of dismissing cases on the eve of trial, according to the agreement. It explains that in order to be disbarred, a lawyer must have neglected and caused "serious or potentially serious injury to a client."

Lani Welch, a domestic violence victim who led the recall effort against Payne, had mixed feelings about his disbarment.

“He chose to ignore the complaints leveled against him and the help which was offered,” she said. “But I’m thankful that nobody else will have to go through what victims in the San Luis Valley had to go through.”

Welch became disillusioned with Payne during the trial against her ex-fiancée, who was accused of assaulting and stalking her.

“Mr. Payne lied to me, he was dismissive and had no compassion for my situation,” Welch said.

The defendant was eventually convicted of telephone obstruction charges in the case - a charge which Welch found was insufficient - and is now out of jail.

Payne’s office was notoriously under-staffed but the disciplinary document contends that he was not pro-active about asking County Commissioners for resources he needed. The 12th Judicial District is comprised of six counties:  Alamosa, Mineral, Rio Grande, Saguache, Costilla, and Conejos. It is a vast expanse of land which is similar to the size of Connecticut.

By the time Payne left, there was only one full-time and one part-time prosecutor working in his office to cover the entire region.

The backlog of work had gotten so bad, nearly 300 cases worked up by the district's many law enforcement agencies were sitting unfiled on the prosecutor’s desk, according to the Interim District Attorney, Anne Kelly, who was appointed by Gov. Jared Polis and who will run for the office in November.

She told The Denver Gazette she has requested ten attorneys to handle the enormous case load left behind by Payne.

“In recent years, attorneys in the office were handling up to 450 felony cases a year,” Kelly said. “Any attorney who reads that will be astounded. It is insane.”

She said that the normal yearly workload for a prosecutor in a jurisdiction the size of the 12th is more like 150-200 cases.

Kelly came to the San Luis Valley from Boulder County where she created and led a nationally recognized domestic violence program.

She's running for the position against the district attorney who preceded Payne, Bob Willett.

The two men have an antagonistic history. During the recall effort, Payne launched an embezzlement investigation into his predecessor over a Christmas bonus Willett paid himself. Willett contended that the charge was a political stunt and eventually the case was dropped when an outside prosecutor found that Willett didn’t intend to commit a crime.

Payne had at least eight victims rights violations which were found factual by the Victims Rights Committee and there were nine victims included in the pattern and practice complaint with the Rocky Mountain Victim Law Center. The complaints eventually landed on Attorney General Phil Weiser’s desk.

The Colorado District Attorneys' Council said that though district attorneys have resigned or been recalled in the past, to the best of their knowledge "this would be the first with a recall effort, resignation before election, and disbarment."

Payne’s disbarment will be effective Oct. 26. He did not respond to a request by The Denver Gazette for comment.