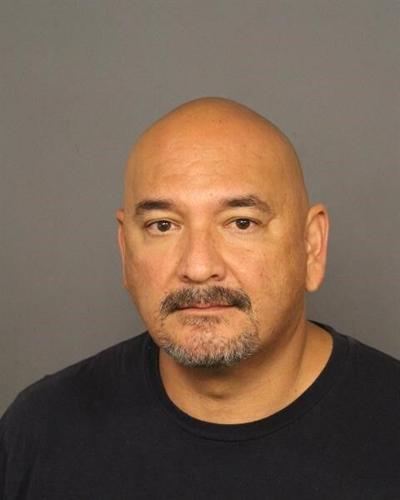 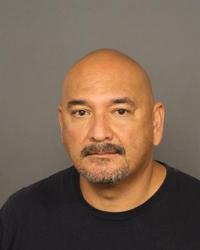 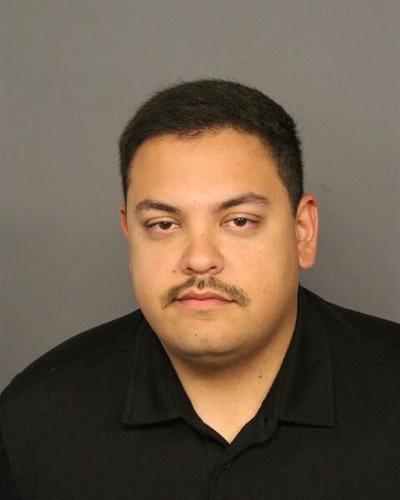 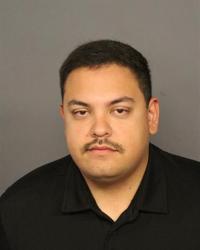 Michael Pineda, 50, and Santana Pineda, 26, are accused of billing a private contractor for thousands of dollars of security work they did not perform, according to the Denver District Attorney's Office.

The Internal Affairs Bureau launched an investigation in April when a police sergeant noticed that the Pinedas weren't at a store where they were supposed to provide security, according to an arrest affidavit.

Santana Pineda is Michael Pineda's son, according to the affidavit.

Both men were scheduled to appear in court Aug. 9.