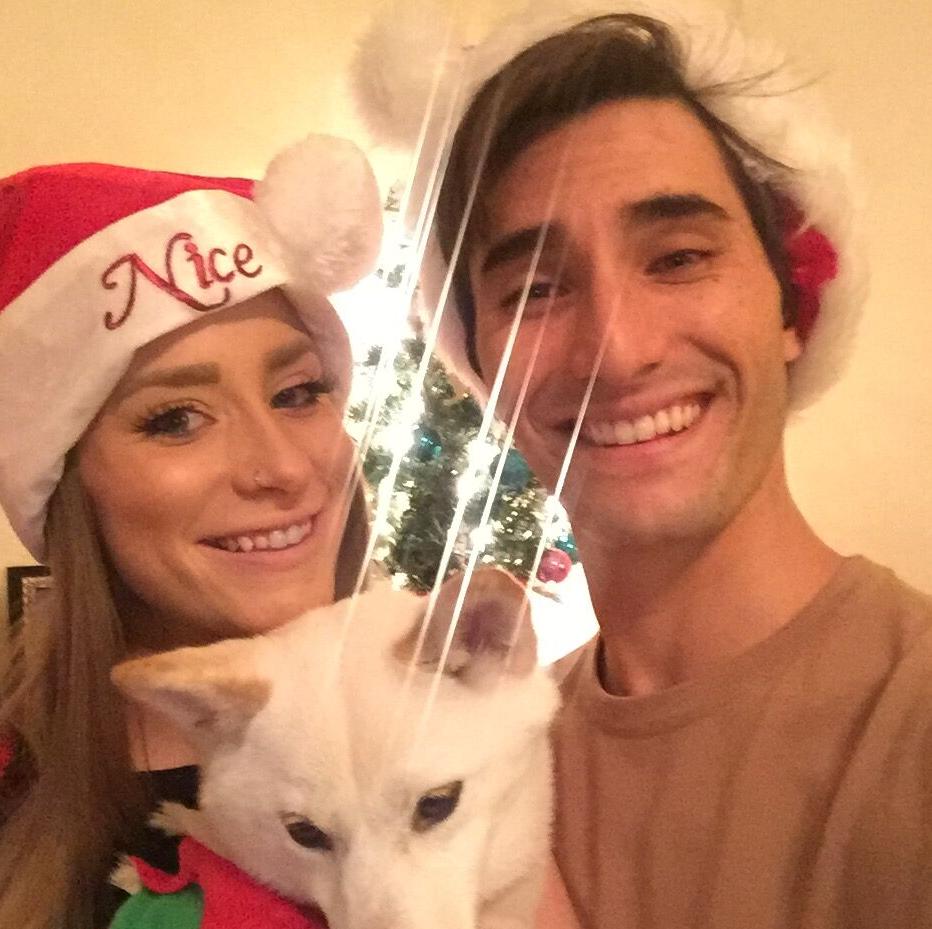 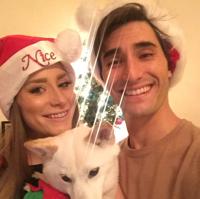 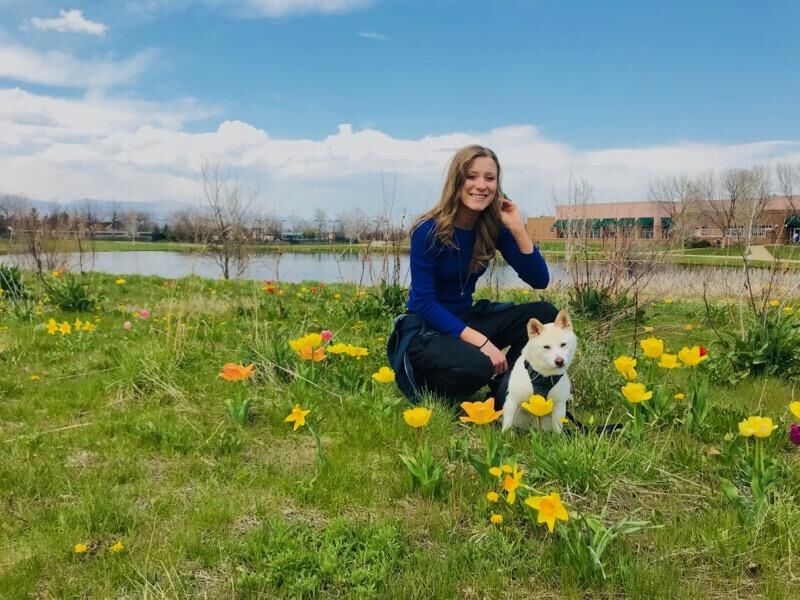 Sally Strelecki was shot in the head after an accidental shooting in Centennial on Oct. 2. 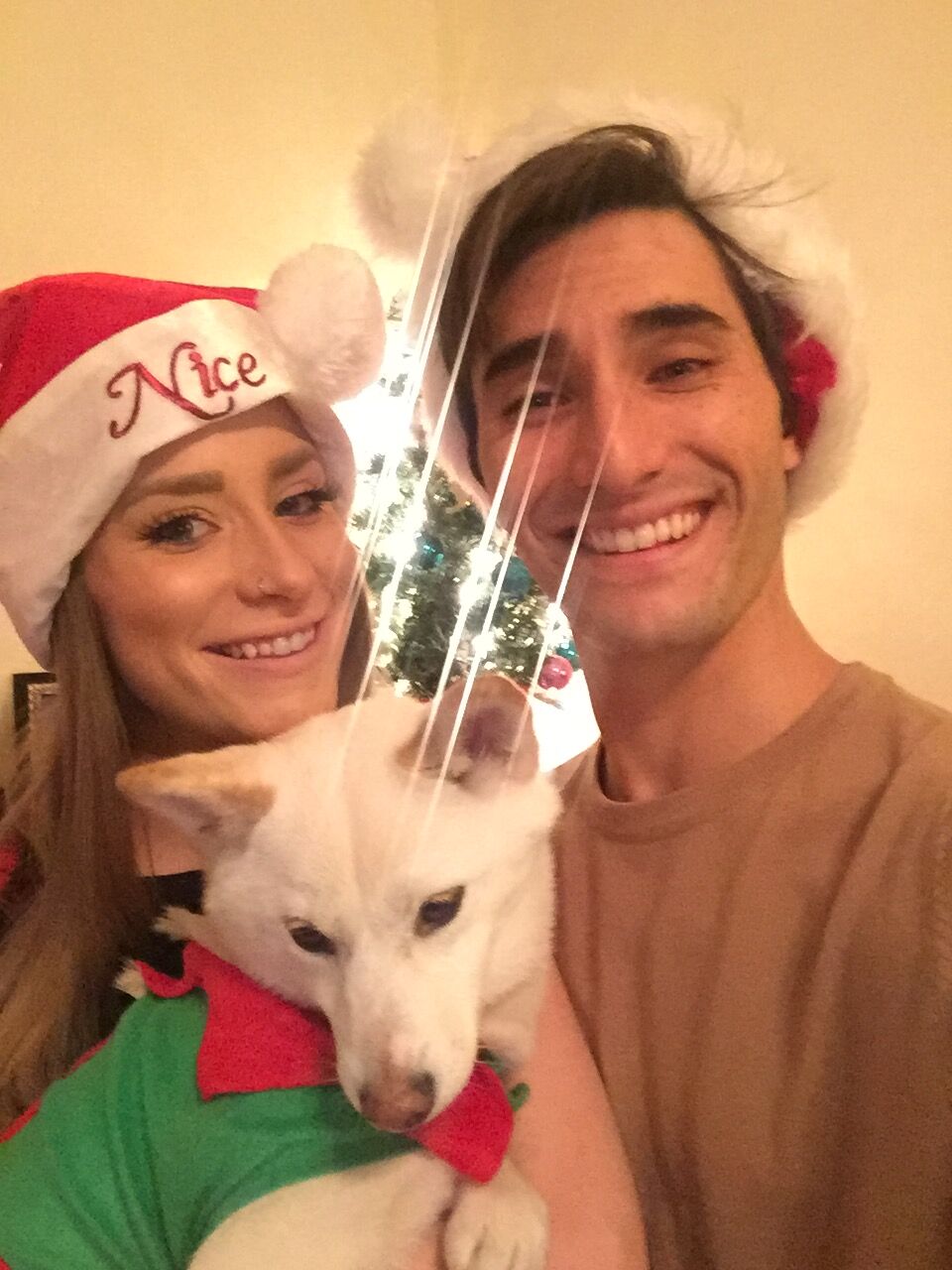 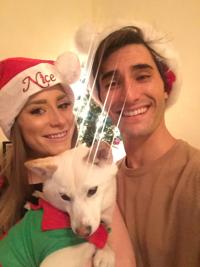 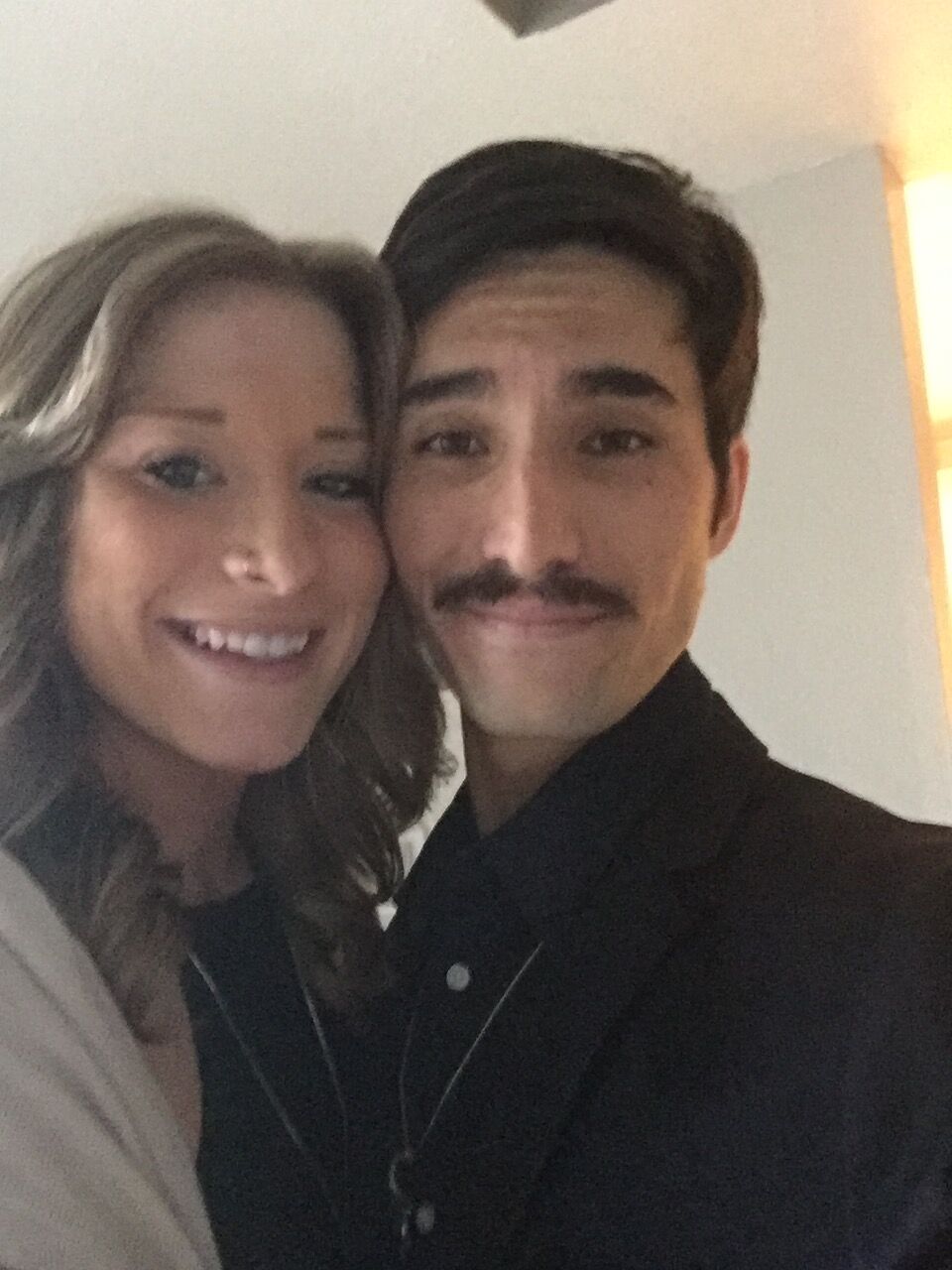 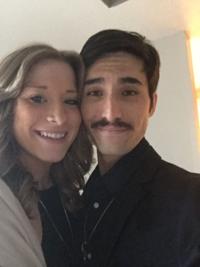 Sally Strelecki has always been known to help anyone in need.

Whether it's a friend who was dumped, or a customer who fell because of a seizure at The Fitter in Boulder, her former employer. She's always ready to lend a helping hand.

But her kindness wasn't extended only to people. While living in an apartment complex in Greenwood Village, Strelecki noticed two stray, scrawny cats living nearby their building. After gaining their trust by feeding and caring for them every day, she welcomed the cats, now known as Shadow and Sunny, into her home

"Without question or hesitation, she immediately took them in and treated them as her own and never thought about giving them away," said Nick Osano, Strelecki’s fiancée. "That's just the type of soul she is. She's so caring about everything."

But now, Strelecki, 27, is on life-support and in a medically induced coma, fighting for her life at Littleton Hospital after a bullet fired in an adjacent apartment ripped through her wall last Saturday, Osano said.

Her family — mother Amy Graham, sisters Emma and Sadie and nephews Ollie, Legend and Osano — have remained by her beside for nearly a week.

The shooting occurred at an apartment complex in the 6800 block of South Ivy Way in Centennial on Oct. 2 at 11:45 a.m., according to an arrest affidavit.

At the time, Strelecki was at the kitchen counter with her pets' food bowls in hand. Osano was on the couch when he heard the gunshot. Then he saw his fiancée on the ground in a pool of blood.

"He looked over and before he could say, 'What is that?' she fell," Graham said.

Deputies responded after receiving two calls. One reporting the shooting, the other from Mickel McLean, 26, who said his gun accidentally went off and went through the apartment wall, according to the Arapahoe County Sheriff's Office.

Dispatchers directed Osano to wrap several towels around his fiancée's head, and within minutes, she was headed to Littleton Hospital.

McLean is currently being held at the Arapahoe County Detention Center.

Before the shooting, Strelecki’s family and friends describe her as a lover of the outdoors, movies and books. But most of all, they said, she loves everyone around her.

Strelecki was born in Colorado Springs on March 16, 1994 and began lighting up every room she entered from the moment she was born, Graham said.

"She was so beautiful and such a good baby," Graham said while crying. "She really made everything better from the beginning."

As a child, Strelecki was fascinated with dinosaurs, and she dreamt of becoming an archeologist. But that dream changed as she grew interested in medicine and wanted to "help and heal people," Graham said.

Although Strelecki spent most of her childhood reading and focusing on her education, she picked up drawing, and then music, specifically the violin and guitar.

For several years, Strelecki worked at her family's restaurant, Smiley's Bakery and Cafe, in downtown Colorado Springs. But she stayed committed to her dream of becoming a doctor and at this time became fixated on attending the University of Colorado-Boulder.

Strelecki enrolled at the university in 2012 with a focus on pre-medicine. However, in 2014, she opted to take a break from school in an effort to become more financially stable and then finish her education.

During her break, she began working at YoYo, a frozen yogurt shop in Boulder. There she met Osano in 2014, where he had a similar feeling to Strelecki’s mother on the day she was born.

"I immediately just fell head over heels for her," Osano said, tearing up. "It was like looking in the mirror and seeing a spitting image of what I was looking for in a soul and person."

The two gravitated toward each other. Throughout their nearly seven-year relationship, they became inseparable and built a life together and even grew their family by rescuing three animals; a dog named Niyah and their two, once-stray cats.

"They're a special, special couple, a true yin and yang couple," Graham said.

Since Osano met the love of his life, he said she's taught him what it means to be compassionate, thoughtful and caring.

"Everybody that has been lucky enough to ever meet her or interact with her has been touched in such a meaningful and loving way," Osano said. "She brings so much to this world, especially for those who know her and even for those who don't."

Since Oct. 2, Strelecki has undergone two emergency surgeries and has had seizures. Due to the potential cost of her stay, the family created a GoFundMe page to assist with the medical bills.

Meanwhile, Osano has stayed at his fiancée's bed side as much as possible. Due to COVID-19 regulations, the hospital only permits one visitor at a time.

He and Graham have been switching shifts: One sits are her bedside while the other waits in the car in the hospital's parking lot, Osano said.

Graham said the experience proved to her that there are too many "irresponsible people" in the United States who own firearms and that this could have been avoided.

"I want people to be aware of irresponsible gun ownership, irresponsible handling of a gun, and I'm not against guns," she said. "I've been to the shooting range and taken a gun class and learned you have to be very responsible person to handle a gun, and this person wasn't."

Osano said he's experienced survivors’ guilt since the shooting and replays the moments leading up the shooting over in his head, trying to figure out what he could've done differently.

"I just question if I could've called her name, or given her a hug or a kiss," he said." She would've been in a different spot."

Despite Strelecki being in "really, really bad shape," Graham said, there is still hope that she will wake up and recover from her injuries, so she can continue helping others by returning to school and earning a medical degree.

Strelecki told her fiancée and mother in recent months that she was ready to return to school, Graham said.

"We were just having conversations about going back to school," Graham said. "She's a very caring, positive light, and she would've cared for anyone. I think she would've been a great doctor."

While Osano’s fiancée is in a medically induced coma, he’s constantly reminding her why she needs to recover.

1 killed in Denver shooting, no suspects in custody

DENVER — One person died in a shooting late Friday in the area of East 40th Avenue and Chambers Road, according to the Denver Police Department.