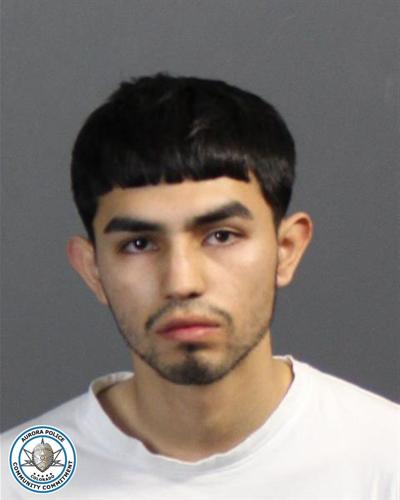 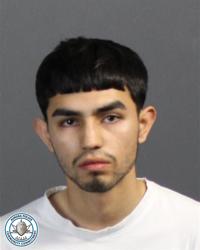 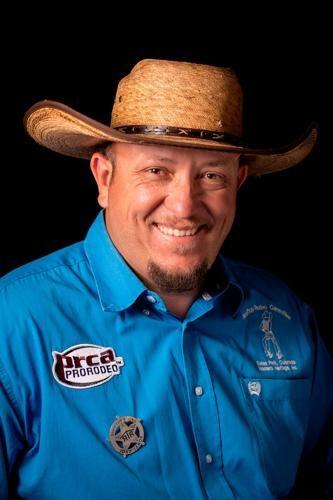 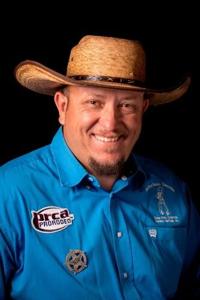 Prosecutors on Wednesday formally charged the man accused of fatally shooting a volunteer firefighter on Interstate 70 with first-degree murder.

They also charged 20-year-old Jeremy Rocha with four counts of attempted first-degree murder and a crime of violence, which is a sentence enhancer, according to the 17th Judicial District Attorney's Office.

John Jaros, the assistant chief of the Glen Haven Area Volunteer Fire Department, was shot and killed June 18 on I-70 in Aurora.

Police said the shooting happened while cars were street racing, and four vehicles had stopped traffic flow along the interstate between Tower Road and E-470.

Jaros drove around the vehicles that were stopped when he was shot.

Rocha's next court appearance is scheduled for July 27.

Volunteer firefighter killed in shooting on I-70 in Aurora

Man shot dead while driving on eastbound I-70 in Aurora

Man arrested in connection with fatal I-70 shooting

A 20-year-old man was in custody Thursday in connection with a shooting on Interstate 70 that killed an assistant fire chief.