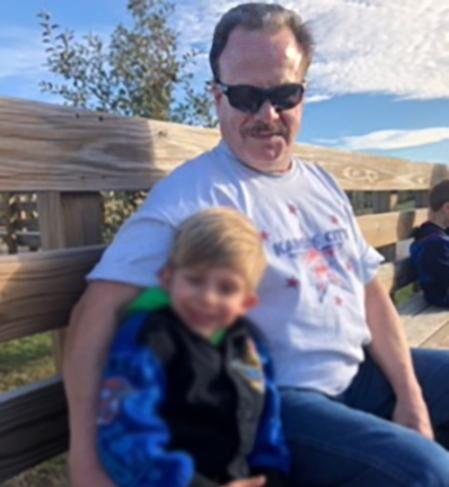 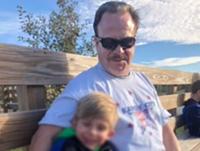 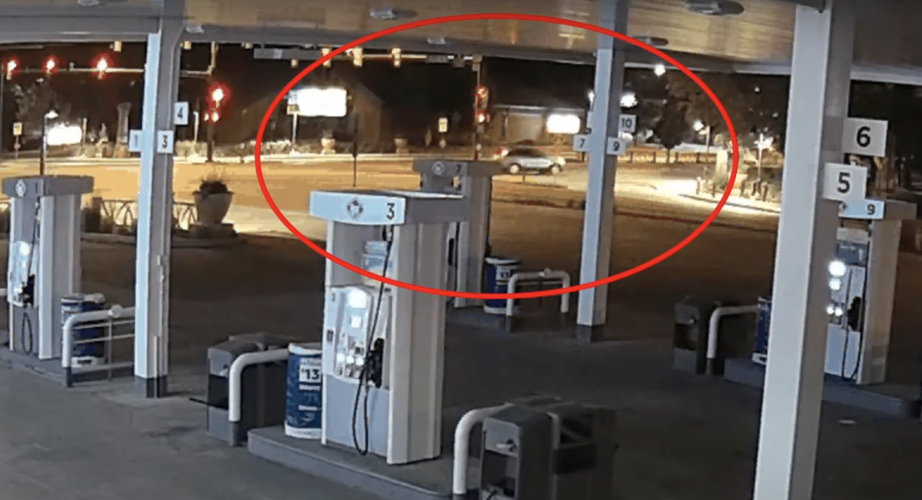 Surveillance footage shows the suspect vehicle in a homicide investigation at the intersection of West Harmony Road and South College Avenue. The vehicle starts on eastbound Harmony, makes a U-turn to westbound Harmony, then turns south on Shields Street.

Surveillance footage shows the suspect vehicle in a homicide investigation at the intersection of West Harmony Road and South College Avenue. The vehicle starts on eastbound Harmony, makes a U-turn to westbound Harmony, then turns south on Shields Street.

Police have determined there is no connection between the killings of two homeless men in Fort Collins within two weeks of each other, according to the Fort Collins Police Department.

This announcement comes days after police said they were investigating a potential link between the fatal shooting of a man outside of a McDonald’s in midtown on July 19 and the stabbing death of a man under a bridge on July 5.

No arrests have been made in the July 5 of 58-year-old Todd Stout.

Police said the July 5 remains under investigation, and they are asking the community to share any information they have about what happened.

“We don’t know who committed this heinous crime or why they chose to target Todd,” said Police Chief Jeff Swoboda, “Our investigators are pursuing every lead to find out what happened so the perpetrator can be held accountable.”

Police said Stout was attacked at around 1 a.m. under a bridge in the 4600 block of Mason Street near the South Transit Center. Stout had recently moved to Fort Collins from Missouri and was living under the bridge at the time of his death.

Surveillance footage from the night of the shows a person believed to be the suspect driving in a light-colored compact SUV and walking to the bridge, police said. Shortly after, the suspect returns to the vehicle and drives away.

Swoboda said there is no evidence to suggest the er was also homeless, despite public speculation.

Anyone with a home security system in this area is asked to contact police if they have captured suspicious individuals or SUVs resembling the suspect’s vehicle on video between midnight and 3 a.m. on July 5.

“Todd faced some challenges, but that in no way diminishes the value of his life,” Swoboda said. “He was a father and a grandfather, remembered by family for his dry sense of humor."

"He was a member of the community. He was a human being who deserves justice, and we need our community's help getting that for him.”

Police said they are coordinating with local organizations to host a grief support meeting for homeless residents. More information will be made available through local social service providers.

One person was killed and three others were seriously injured overnight following three separate shootings in Denver, the Denver Police Depart…