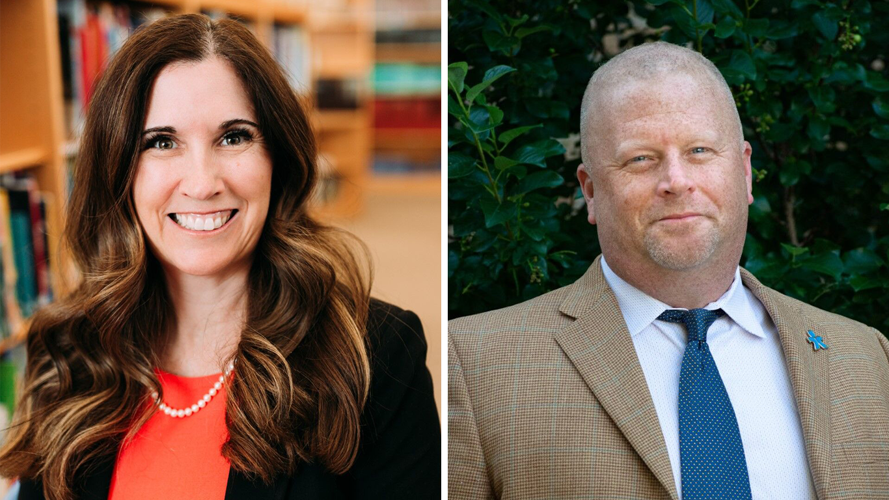 Erin Kane, left, and Danny Winsor, right. The Douglas County school board publicly interviewed two finalists to become its next superintendent Thursday, with both candidates pledging to work to heal a school district cleaved apart by the dismissal of their would-be predecessor. 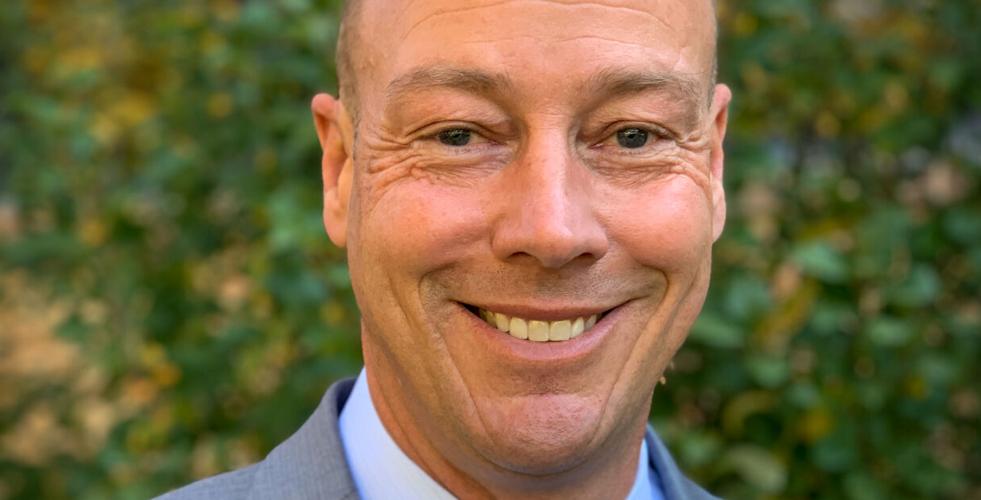 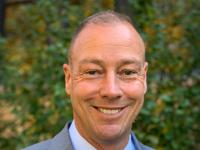 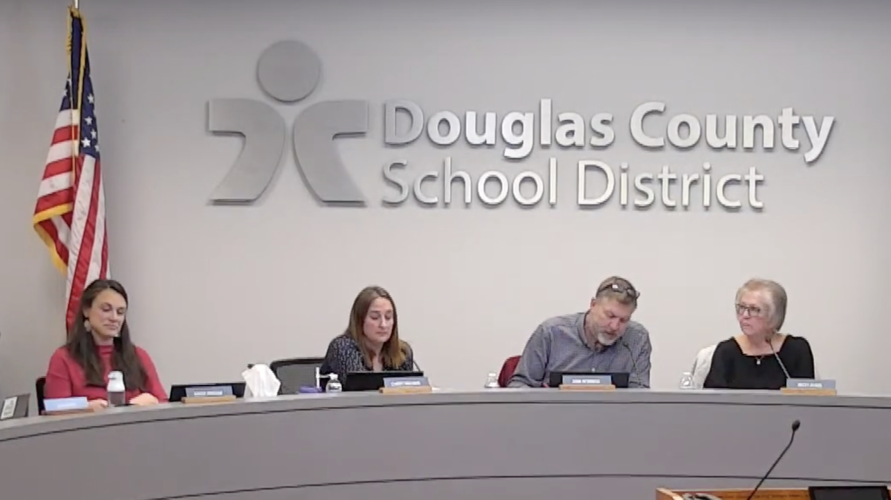 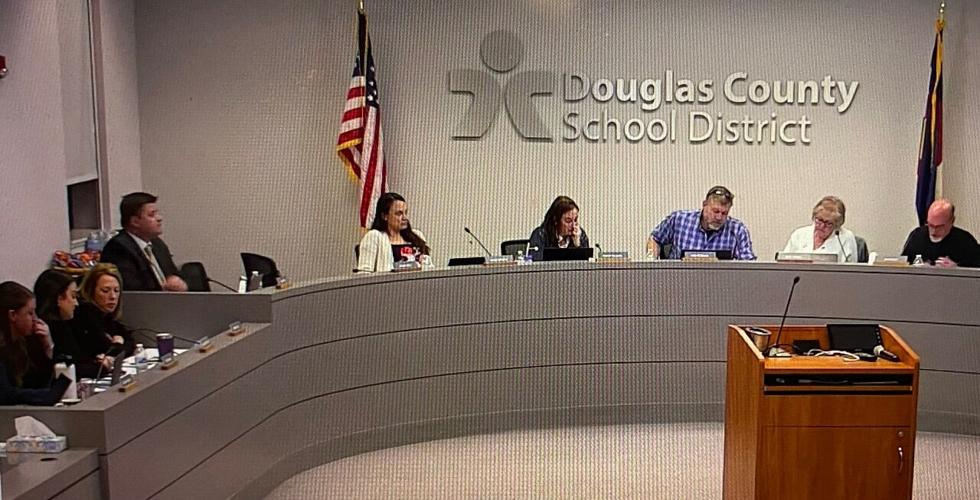 Erin Kane, left, and Danny Winsor, right. The Douglas County school board publicly interviewed two finalists to become its next superintendent Thursday, with both candidates pledging to work to heal a school district cleaved apart by the dismissal of their would-be predecessor.

Parents, teachers and Douglas County residents sounded off in person and online about teacher turnover, student education, trust and transparency during the public comment portion of the Douglas County school board meeting Tuesday night.

Some said they were excited about the future of the district while others expressed dismay and fear.

Much of the public comment involved support for each of two superintendent candidates. The position has been the center of controversy since the school board fired former Superintendent Corey Wise on Feb. 4. The majority of board members said they had lost trust in Wise’s ability to align with their vision for the district and they could no longer work with him.

The two superintendent candidates are Erin Kane, who helped found and now runs a charter school, and Danny Winsor, the executive director of schools for the school district's Parker region.

“She’s an amazing individual who is full of energy,” 85-year-old John Groom said of Kane. “She’s somebody who understands business.”

Others described Kane as a brilliant leader, though some questioned her political motivations. "I don't trust that Kane can be nonpartisan," one resident said.

After Wise’s firing, Kane’s name immediately began to circulate on social media and in subsequent public meetings as a pre-ordained finalist. Board President Mike Peterson has acknowledged that he'd asked Kane if she would apply for the superintendent job before Wise was fired.

Winsor’s supporters cited their trust in his ability to stabilize the district.

“Danny Winsor represents the best of us,” a resident said.

One woman accused him of ignoring special education students.

Several people said they were worried about the district’s ability to retain good teachers following the controversy over Wise’s firing.

“Please keep politics out of education,” said one person. “Students will ultimately pay the price for this,” said another.

Each side accused the other of being divisive and of serving their political agendas over the needs of students.

On Thursday, the superintendent selection process will take a big step forward as five interview panels will quiz Kane and Winsor.

Officials said 750 people applied to participate on the panels, including 350 students and up to 300 staff. In the end, 17 people were chosen for each of the five panels.

"Whether you're on Team Kane or Team Winsor, this helps us make our final decision," school board member David Ray said.

The Douglas County school board publicly interviewed two finalists to become its next superintendent Thursday, with both candidates pledging to work to heal a school district cleaved apart by the dismissal of their would-be predecessor.