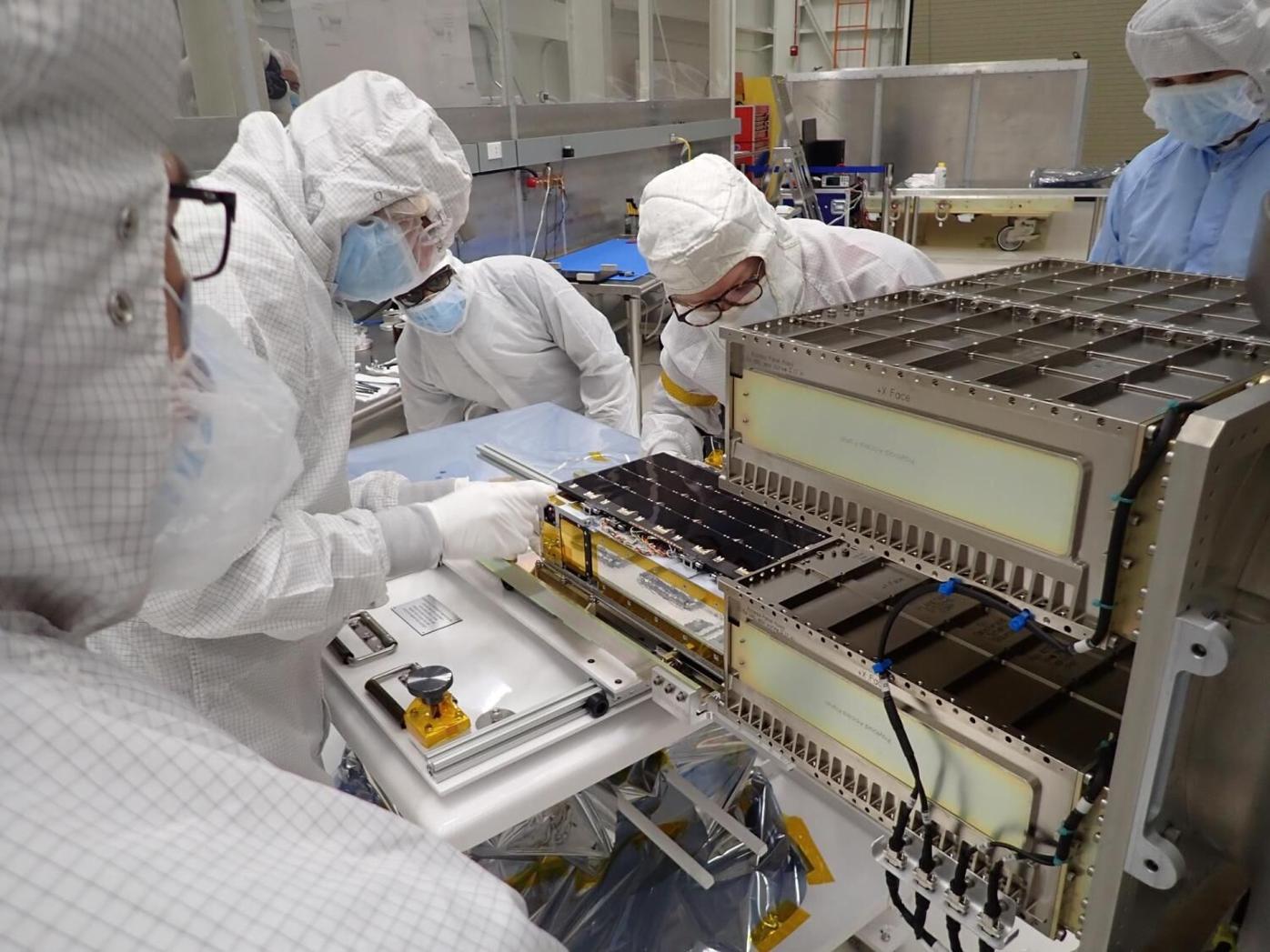 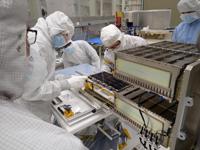 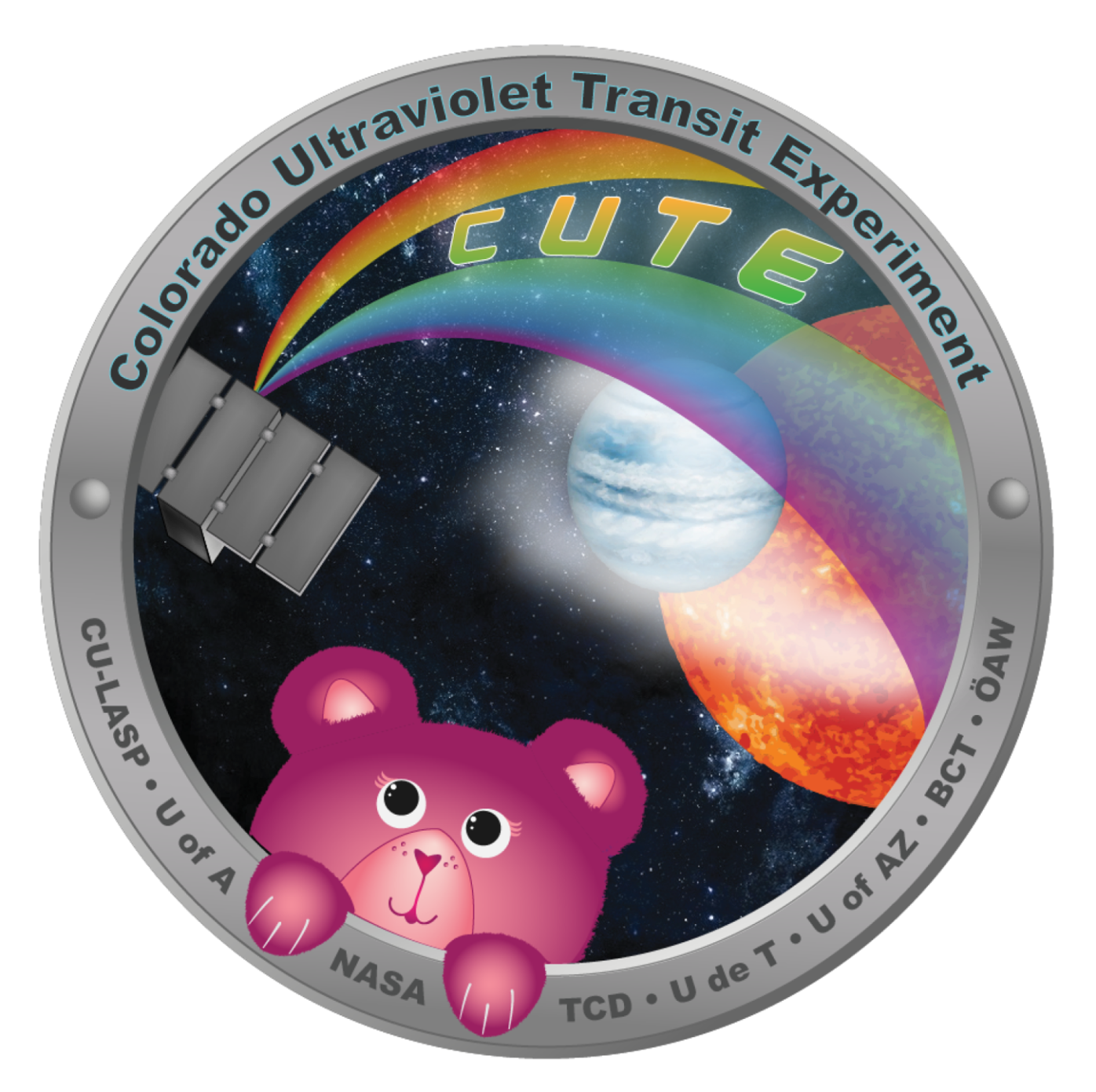 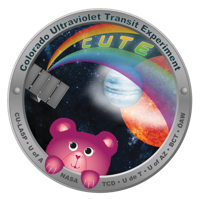 A cereal box-sized satellite designed and built at the University of Colorado Boulder will be launched into space next week to explore distant planets.

The $4 million spacecraft, named the Colorado Ultraviolet Transit Experiment, or CUTE, for short, is scheduled to launch on Monday from Vandenberg Space Force Base in Lompoc, Calif., aboard a United Launch Alliance Atlas V rocket.

The CUTE is a smaller-than-usual type of satellite known as a “CubeSat” and is about the size of a "family-sized box of Cheerios," said CU Boulder Laboratory for Atmospheric and Space Physics (LASP) researcher Kevin France in a news release.

The miniature satellite is the first CubeSat mission funded by NASA. Its objective is to track the volatile physics around a class of extremely hot planets orbiting stars light-years from Earth, according to the release from the university.

"It's an experiment that NASA is conducting to see how much science can be done with a small satellite," said France, principal investigator for the mission. "That's exciting but also a little daunting."

Once the satellite enters orbit around Earth, it will set its course toward a suite of exoplanets known as "hot Jupiters," which are large, gaseous planets that reach temperatures of thousands of degrees Fahrenheit.

These planets, such as KELT-9b, which is 670 light-years from Earth, are much larger than Jupiter, but revolve closer to their home star — so temperatures on the planet reach 7,800 degree Fahrenheit and receive "a tremendous amount of radiation," France said.

The radiation impacts the planet overtime as those atmospheres of "hot Jupiters" eventually expand like a pufferfish and could even tear away and escape into space, according to a release.

The satellite's findings will help scientists understand how those planets and others evolve and even shrink over the course of billions of years.

Space Force abolished? House bill would do just that

"Ultimately CUTE has one major purpose, and that is to study the inflated atmospheres of these really hot, pretty gassy exoplanets," said Arika Egan, a graduate student at LASP who helped develop the mission. "The inflation and escape these exoplanetary atmospheres undergo are on scales just not seen in our own solar systems."

Scientists will measure how fast gases escape from at least 10 "hot Jupiters," including KELT-9b, which will help scientists understand others planets such as Earth and even Mars, France said.

In the last few years, the Laboratory for Atmospheric and Space Physics has been on the forefront of multiple CubeSat missions to explore the sun's activity to supernovae in distance galaxies. One of the benefits of CubeSats are they're much cheaper than their larger counterparts, which cost upwards of hundreds of millions of dollars, according to the release.

"As little as a decade ago, many in the space community expressed the opinion that CubeSat missions were little ore than 'toys,'" said Daniel Baker, the lab's director. "There was recognition that small spacecraft could be useful as teaching and training tools, but there was widespread skepticism that forefront science could be done with such small platforms. I am delighted that LASP and the University of Colorado have led the way in demonstrating that remarkable science can be done with small packages."

I'll confess to a giggle when I saw the Space Force's proposed dress uniform.