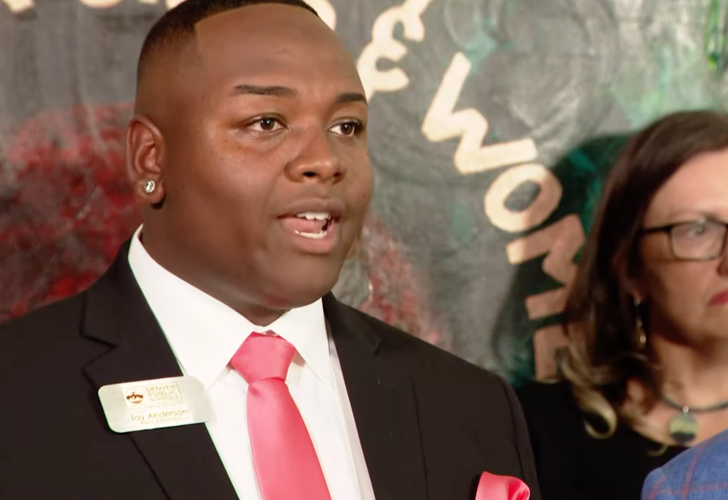 File photo: Denver Public Schools board member Tay Anderson blasted the district in a July 2021 press conference, in which he announced his immediate return to the board after a seven-week absence. 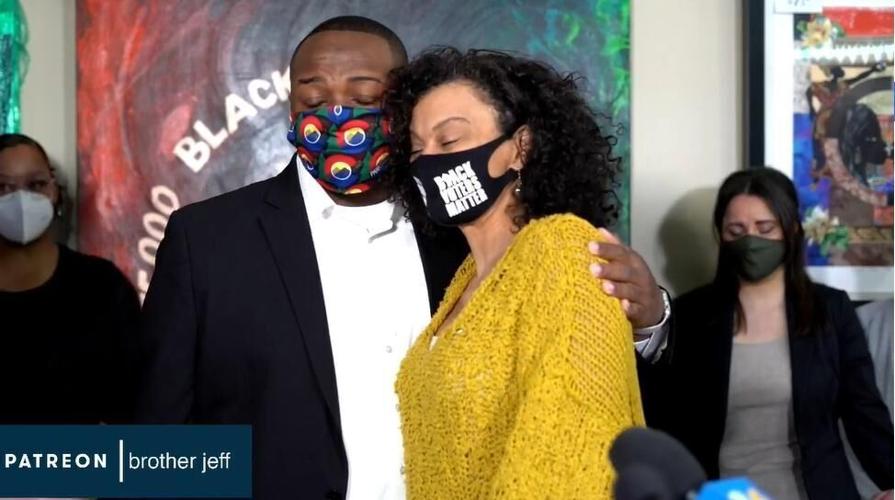 File photo: Denver Public Schools board member Tay Anderson blasted the district in a July 2021 press conference, in which he announced his immediate return to the board after a seven-week absence.

Tay Anderson, the embattled Denver Public Schools board member who stepped back from his role after sexual misconduct allegations emerged, told colleagues in a letter Wednesday that he will return to his full duties on the board.

"I do not make this decision lightly," he wrote in an email to district employees. "The independent investigation has bogged down, drifted into new areas and dragged well past the timeline that was agreed to."

Anderson claimed that no evidence against him has emerged from an internal investigation ordered by the district.

"I have not been arrested, charged or even contacted by any law enforcement agency regarding any of these false claims against me," he wrote.

In a lengthy letter walking through the timeline of the allegations saga, Anderson criticized the investigation into him and said it had drifted beyond its original scope and was now looking into his juvenile years. He wrote that the board's "important work" and his role in it required his return to work.

Anderson announced he would voluntarily step back from his board duties on June 1. DPS had announced on April 6 that it hired a law firm to independently investigate sexual assault allegations made by BLM5280 about Anderson. On May 26, a woman testified in front of a legislative committee that an unnamed sexual assailant within the district had assaulted dozens of students. Though the woman did not name Anderson, the district quickly identified the suspect as Anderson.

Reached for comment by email Wednesday morning, Anderson wrote that he would provide further comment at a 5 p.m. press conference.

Flanked by his lawyer, Christopher Decker, and community activists, Anderson reiterated his denial of the allegations, and he blasted the district for its investigation and statements about him. He said the board needed to commit to healing "harm" that he said was caused by the controversy.

In a statement, the DPS board wrote that there are no more public board activities in July and that the board is "very much aware of the importance of resolving this investigation" so the board can return to its normal duties.

"One of the reasons that the board launched this investigation was because, consistent with our values, we believed a young Black man deserved due process and a fair evaluation of anonymous allegations that were made on social media," the board wrote in a statement to The Gazette. "We hired independent, neutral and trained investigators to review these claims. Because they are independent, it is not our role to tell them to shut down their investigation early, before they believe they have gathered and reviewed all available evidence."

At the press conference, Decker said that the board was being "disingenuous" when it described due process, and he said the district had thrown Anderson "under the bus." He said the board had engaged in a "willful disregard" to "fundamental issues of fairness." He referred to the ongoing inquiry into Anderson as a "so-called independent investigation," noting that the law firm conducting the review was hired by the district and, he said, reported to it.

In his letter, Anderson wrote that he'd asked for a private leave of absence before stepping back from his duties and that the request was denied. He said he was told that "the board would no longer remain silent at Tay's request."

Anderson wrote that he fully cooperated with the investigation, despite his criticisms of how long it's lasted.

Some speak out about Tay Anderson at Denver Public Schools meeting

Seth Klamann is the health reporter for the Gazette, focused on COVID-19, public health and substance use. He's a Kansas City native and a University of Missouri alum, with stops in Wyoming, Omaha and Milwaukee before moving to Denver.