Golden retrievers take over the streets of Golden in annual event 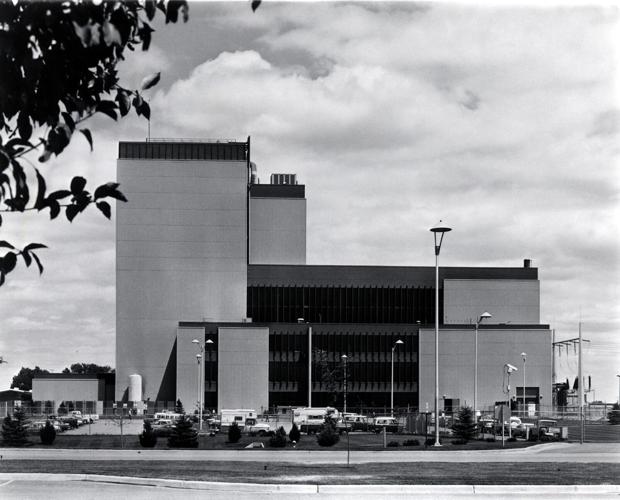 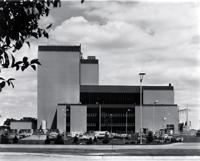 The Fort St. Vrain Generating Station is seen in this undated photograph. It converted away from nuclear power in 1989. 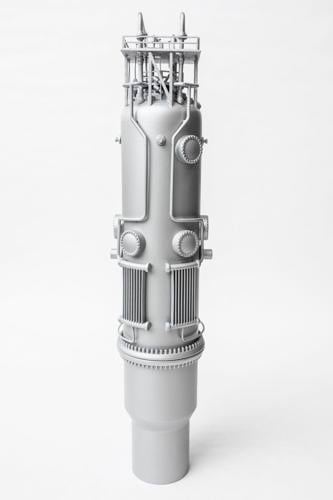 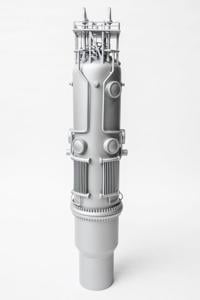 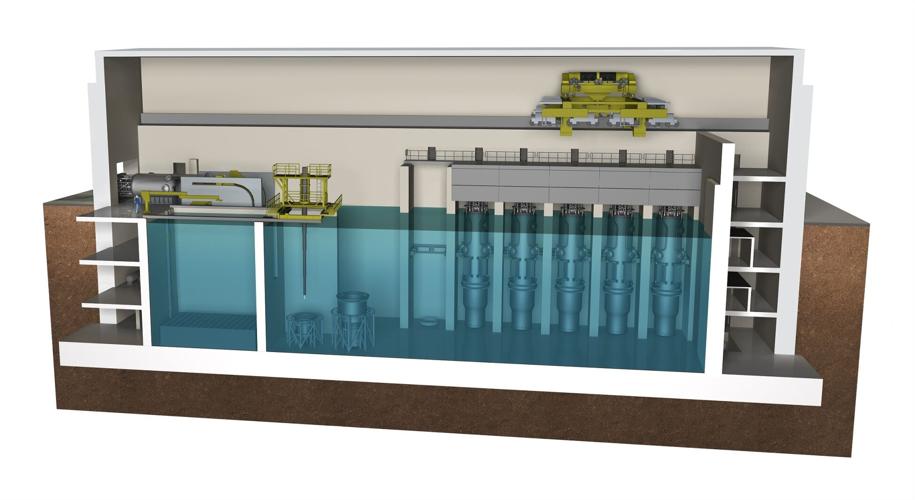 The Fort St. Vrain Generating Station is seen in this undated photograph. It converted away from nuclear power in 1989.

The Polis administration appears uninterested in nuclear energy, bucking a growing consensus that nuclear power is an essential component in eliminating carbon emissions.

Powering homes by splitting atoms is not part of Gov. Jared Polis’ Greenhouse Gas Roadmap plan for 100% carbon-free energy by 2040.

While Will Toor, director of the Colorado Energy Office, said in November that nuclear power “could potentially” provide full-time electrical generation critical to grid stability, Dominique Gomez, deputy director of the office, said her agency hasn’t done any research on nuclear energy.

“As it turns out, we actually do not have any reports or studies on nuclear power potential for Colorado from any point in the last three years,” Gomez told The Denver Gazette on April 15.

Asked if a state task force on nuclear power had been convened, like the one created to study carbon capture and sequestration, Gomez replied: “There is not a task force that we are aware of. I haven't found any previous statements from the administration.”

In contrast, the U.S. Department of Energy has been supporting new technologies in nuclear power called Advanced Small Modular Reactors (SMR) since 2016.

“The Department has long recognized the transformational value that advanced SMRs can provide to the nation’s economic, energy security, and environmental outlook,” the DOE Office of Nuclear Energy said.

According to the DOE, 20% of all electricity and 52% of the nation’s clean electricity is provided by 93 existing nuclear reactors.

Under Polis, Colorado is swiftly moving toward alternative forms of energy, arguing they will help combat climate change and they are already becoming cheaper sources, given technological advances in this area. In response, utilities have reconsidered their energy portfolios, with some beginning to substantially shed power generation from fossil-fired plants.

“To date, there’s no utility in Colorado that has wanted to bring forward any nuclear projects,” Toor, Colorado’s energy official, said when asked about state regulatory barriers. “If a utility were to bring a proposal forward, there’s nothing that I’m aware of that would stop it from being considered.”

Conor Cahill, a spokesman for Polis, said energy from wind and solar energy is “more affordable and do not require the decades long planning process that nuclear energy requires.”

He added: “We let the free market decide — the government isn’t in the business of picking winners and losers.”

Critics of alternative forms of energy insist that wind and solar sources are unreliable, describing them as intermittent power sources that must be backed up with what’s called “firm generating capacity.”

Xcel Energy, which said it is committed to becoming a net-zero energy provider and delivering 100% carbon-free electricity by 2050, emphasized that its nuclear plants in the upper Midwest are "key to reaching this corporate vision and are one of the best performing fleets in the nation."

Xcel said it doesn't have any plans to build nuclear energy capacity in Colorado.

"However, as a company, we are interested in and monitoring the development of several new generation resources that are available 24/7 and are low- or zero-carbon emitting, such as hydrogen, pumped hydro, molten salt, and small modular reactors, all of which may have a role to play in building toward 100 percent clean energy by 2050," Xcel spokeswoman Michelle Aguayo said.

"We are pleased to see the Biden Administration supporting nuclear as it is a key part of America’s carbon-free energy. While we will be following this new program, it appears to apply only to nuclear plants in unregulated markets in the East and would therefore not apply to our Minnesota facilities," she said.

Toor is more interested in building new quick-dispatch natural gas generators that he said will only produce energy when needed and at low levels. Toor also expressed hope that utility-scale batteries will one day become affordable and able to provide adequate backup power for weather-related failures of windmills and solar farms.

Such batteries are extremely expensive and, at present, the longest such batteries have been able to carry a load is about four hours.

“The current state of modeling suggests that we can get to about 80% renewables, with some back up, primarily from gas combustion turbines that run at a very low capacity factor,” Toor said. “I think most analysts think that somewhere between the last five and 15% is going to require firms zero-carbon generation.”

“Renewables don’t provide the capability to meet the second to second of movements in the electric system,” Griffey said. “You can’t maintain electrical reliability. You have to have electrical capacity that moves up and down.”

Nuclear engineer Everett Redmond, a senior technical adviser at the Nuclear Energy Institute, the trade association for the commercial nuclear power industry, agrees with Griffey that generators producing firm energy are critical to grid stability and reliability and that nuclear power is the key to total decarbonization.

“It's hard for me to comment on a state by state basis. I think nationally, (and) I think trying to get to 100% carbon free without nuclear is not possible,” Redmond said.

Supporters of nuclear power generation argue that it is both highly flexible in following load demand swings caused by variations in intermittent sources, and the operator can sell excess power generated by running the plant at full capacity to other grid operators to help amortize the cost of building the facility.

“It's available whenever it needs to be sent to wherever it needs to go and is very much worth the cost of $58 per megawatt hour,” LaVarr Webb, spokesman for the Utah Associated Municipal Power System (UAMPS) Carbon Free Power Project, told The Denver Gazette. “The other forms of carbon free, firm, reliable energy like carbon capture and batteries are going to come in at or well above that price.”

Capacity factor is the percentage of the time, over the course of a year, a generator is producing power. Redmond said the current fleet of nuclear reactors in the U.S. have been operating at very high capacity factors for a long time.

“I think it’s 92% or better and has been that way for the last decade or two decades maybe. And that is the highest capacity factor of any intergeneration source out there, significantly higher than wind and solar,” said Redmond.

Colorado’s Toor mentioned SMRs as a potential clean energy option in a November 2021 interview, but Gomez’s recent statement suggests that the CEO hasn’t put any effort into researching advancements in nuclear technology.

Meanwhile, UAMPS, a consortium of Utah cities and towns, is moving forward with building what is said to be the first small modular reactor power station at the U.S. Department of Energy’s 890-square-mile Idaho National Laboratory near Idaho Falls, Idaho.

It will use a six-unit, 462-megawatt small modular reactor plant built by NuScale of Portland, Oregon, which has developed a truck/train/ship-transportable reactor module built in a factory and then shipped to the installation.

Each reactor module is 76 feet tall and 15 feet in diameter and uses only one-twentieth of the amount of nuclear fuel used in a large-scale reactor, about 25 pounds per module, with each module generating 77 MW.

The first module is expected to be online in 2029, with the remaining modules being installed in 2030.

DOE awarded UAMPS $1.371 billion for development and construction. The total cost is estimated at about $5.1 billion.

Xcel Energy has signed a preliminary agreement for the Idaho project under which it “would support UAMPS and other parties with Nuclear Regulatory Commission review and approval of the Combined License Application, and provide numerous pre-operation services, including serving as a key consultant on the design and construction of the plant.”