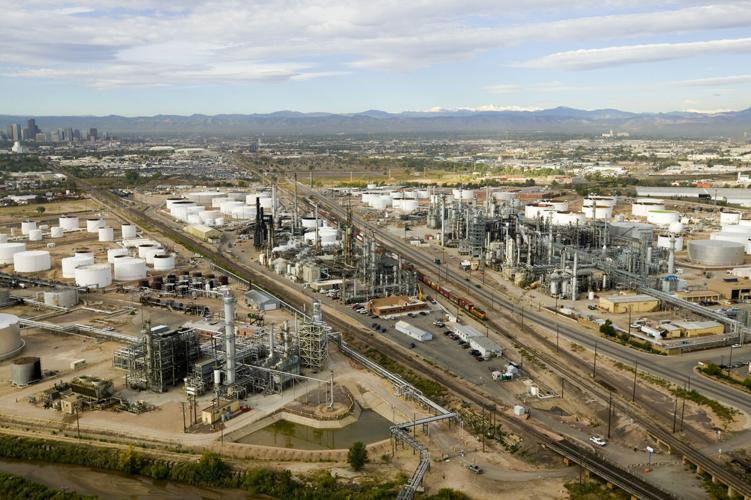 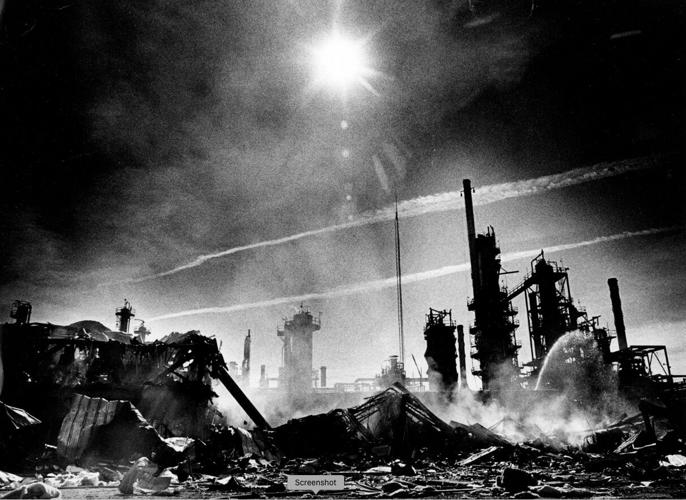 The Suncor refinery in Commerce City is facing new pollution control standards from the state as the Colorado Air Pollution Control Division moves forward on updating long-expired air pollution permits that Suncor applied to renew in 2010 and 2016.

Under Title V of the 1990 Clean Air Act, state and federal regulators are required to renew such permits every five years. But due to delays at the state level, the division has allowed all three units at the facility to continue to operate under old permits.

Following a lawsuit by the environmental organization WildEarth Guardians, an Adams County district judge in January granted a summary judgment in part, ordering the division “to take action on the permit renewal applications for the Suncor Plants 1, 2 and 3, without further delay.”

Dismissing the excuses offered by the state for the delay, the judge said assertions “that the Suncor Refinery is the most complex industrial facility in Colorado and as such its operating permits are equally complex,” and that the division has “historically struggled to adequately staff the Title V permit program” did not “provide a defense to the claims being made in this case.”

The statutes involved require the division to grant or deny permit renewal applications “within the time prescribed” in the law.

In a news release Wednesday, the Colorado Department of Public Health and Environment said: "CDPHE drafted the permit after conducting stakeholder outreach for more than a year and convening two virtual listening sessions with the public, held specifically outside of working hours to make them more accessible for those with daytime obligations and with Spanish interpretation available. The sessions provided space to answer questions and discuss the permitting process and associated environmental protections with members of the local community."

On Feb. 9, the division submitted a 373-page draft permit to the U.S. Environmental Protection Agency, which has 45 days to request changes to the permit conditions. The permit includes requirements for more testing and monitoring as well as making continuous emissions data available to the public.

“We are grateful for the community’s feedback and will continue to listen to them and keep them informed throughout the permitting process for Suncor. The health and well being of Coloradans is our top priority,” said Michael Ogletree, director of the Colorado Air Pollution Control Division. “When drafting the permit we sought to create additional requirements to protect public and environmental health and be responsive to Coloradans.”

The lack of substantial curtailment of operations in the draft permits and no mention of complete closure of the facility has angered some residents in the surrounding residential communities that have grown up around the plant since it started operating in 1931.

Located in an industrial area on Brighton Boulevard north of downtown Denver, the plant is a major provider of gasoline, diesel fuel and asphalt.

In March 2020, Suncor agreed to a $9 million settlement for air pollution violations at the plant. More than $2.6 million of the settlement is designated for “environmental projects benefiting communities near the refinery. This area includes southwest Commerce City, the Elyria-Swansea and Globeville neighborhoods and segments of unincorporated Adams County.”

On Oct. 3, 1978, a before-dawn explosion and fire at what was then the Continental Oil Company (Conoco) plant killed three and injured 11. According to news accounts, over 40 homes and businesses were damaged by the blast. Damages were estimated at $5 million to $10 million.