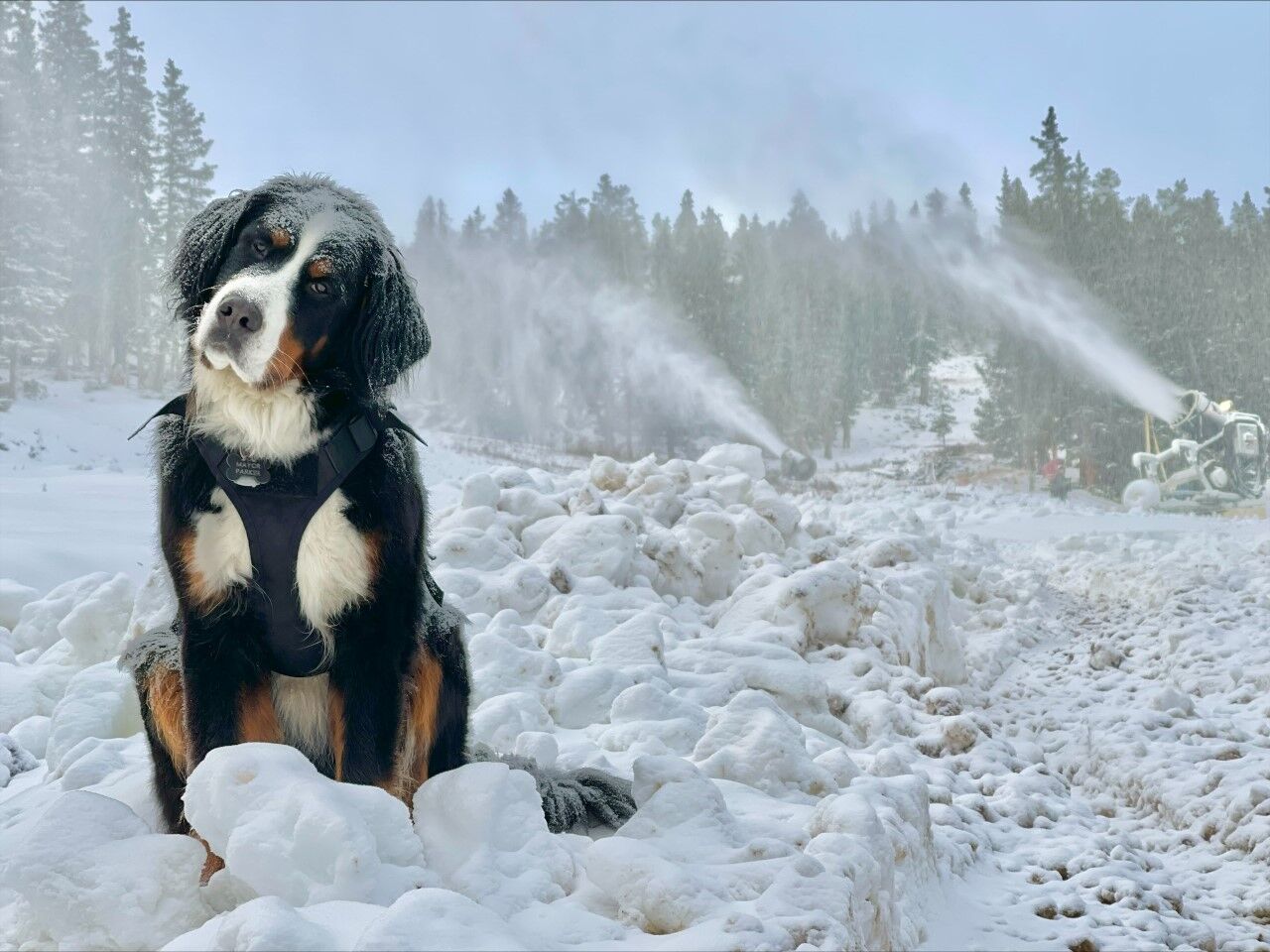 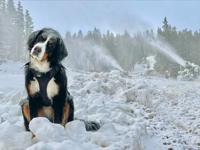 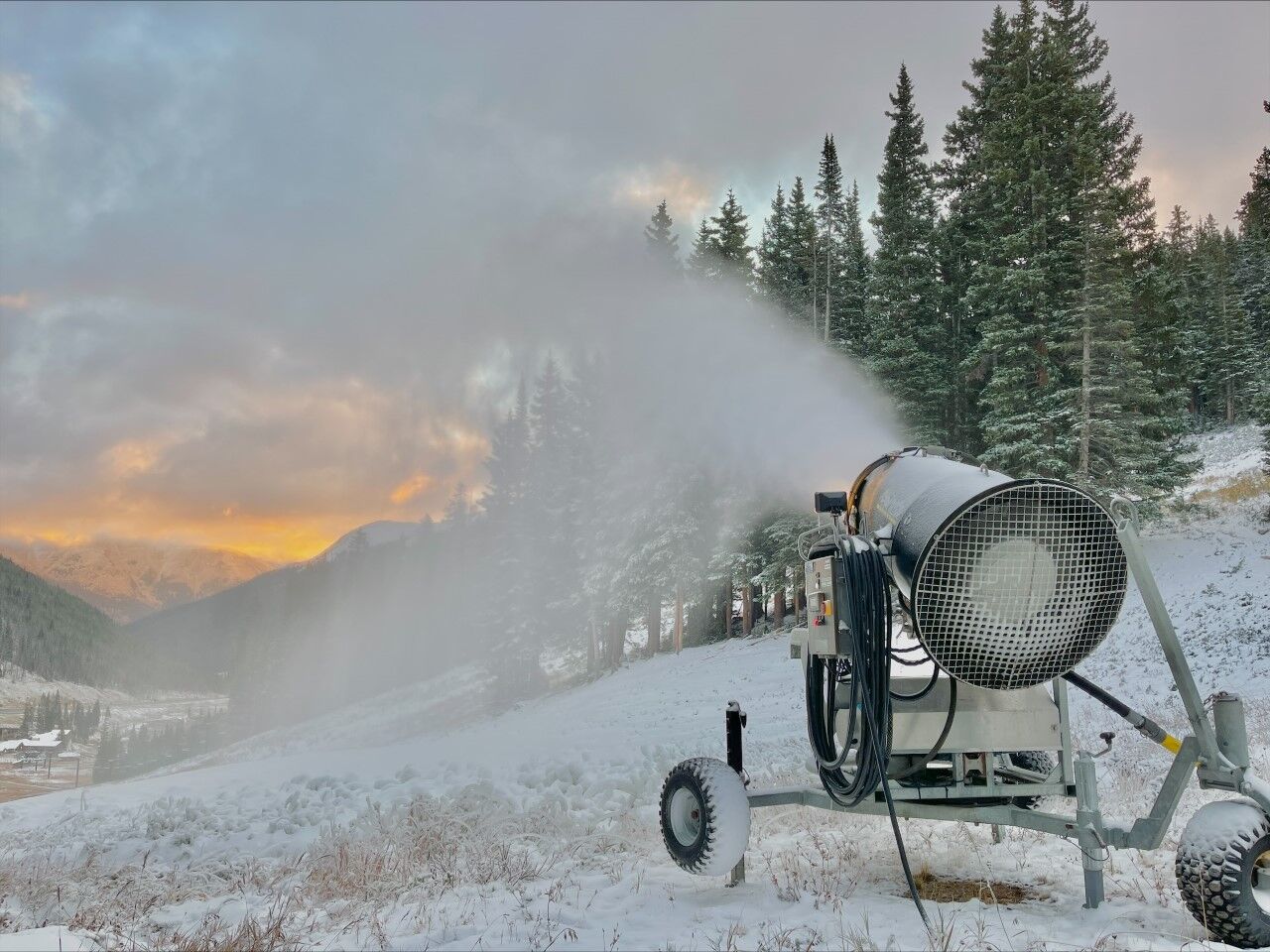 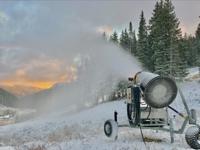 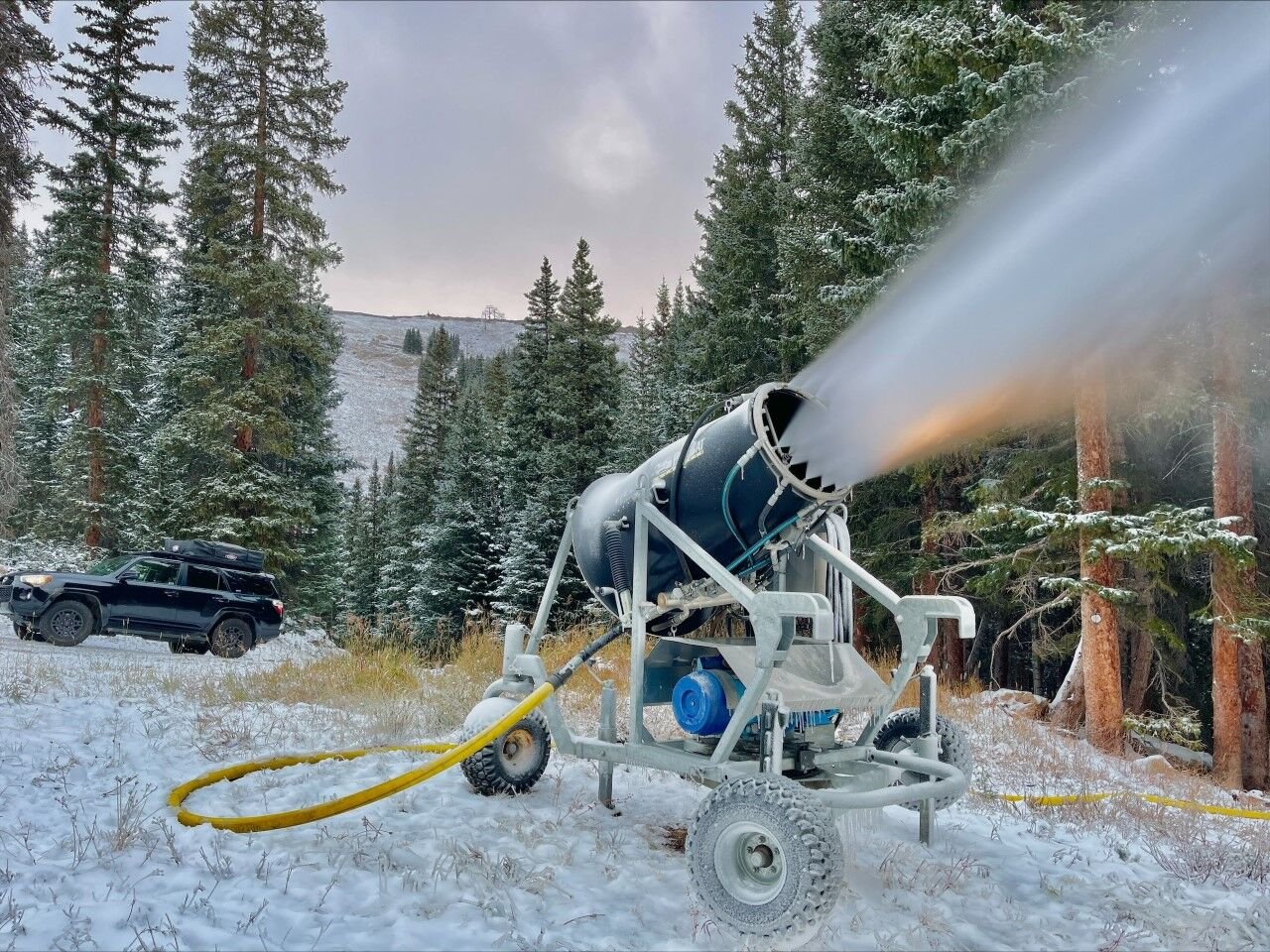 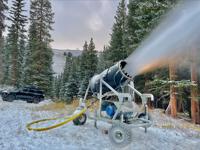 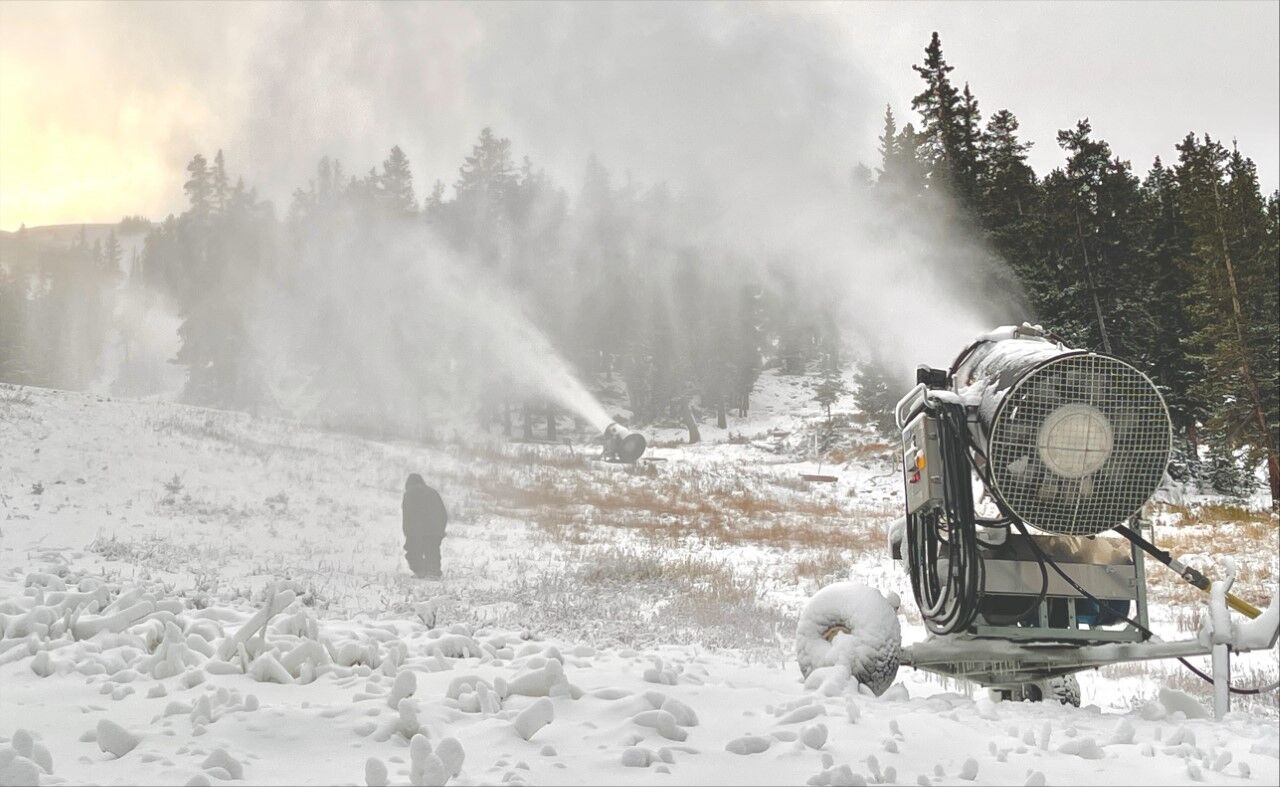 Snowmaking efforts began over the weekend at several Front Range ski resorts in preparation for the 2021-22 ski and snowboard season.

Loveland Ski Area, Keystone Resort and Arapahoe Basin all started snowmaking Saturday evening after a winter storm brought cold temperatures and up to 6 inches of snowfall to the area, the resorts announced Sunday.

The three resorts plan to continue snowmaking throughout the week as their annual race to be the first to kick off the ski season begins.

The resorts said they intend to open for the season by the end of October. This comes after, last year, resorts statewide experienced an unusually late start to the ski and snowboard season.

In 2020, the family-run Wolf Creek Ski Area was the first resort in the state to open for the season on Oct. 28. This was the latest statewide opening day since Loveland kicked off the 2015 season on Oct. 29.

The late start was attributed to dry weather and wildfires tarnishing snowmaking efforts at many big-name resorts, including the Loveland and Arapahoe Basin ski areas.

Resorts could have a similar late start this season, as Loveland began its snowmaking efforts six days later this year than it did last, according to the resort.

Last year, Keystone opened for the season on Nov. 6, making it the second resort in the state and first in the Front Range to open. Arapahoe Basin opened on Nov. 9 and Loveland opened on Nov. 11.