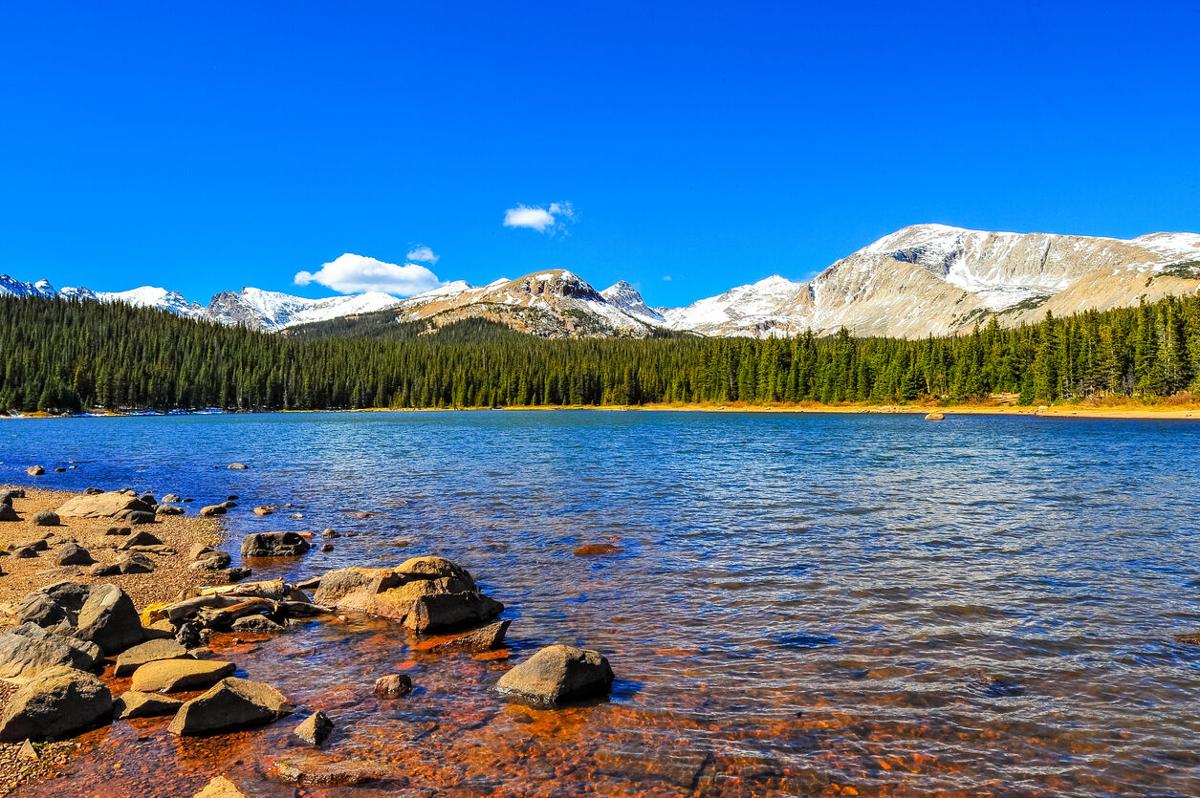 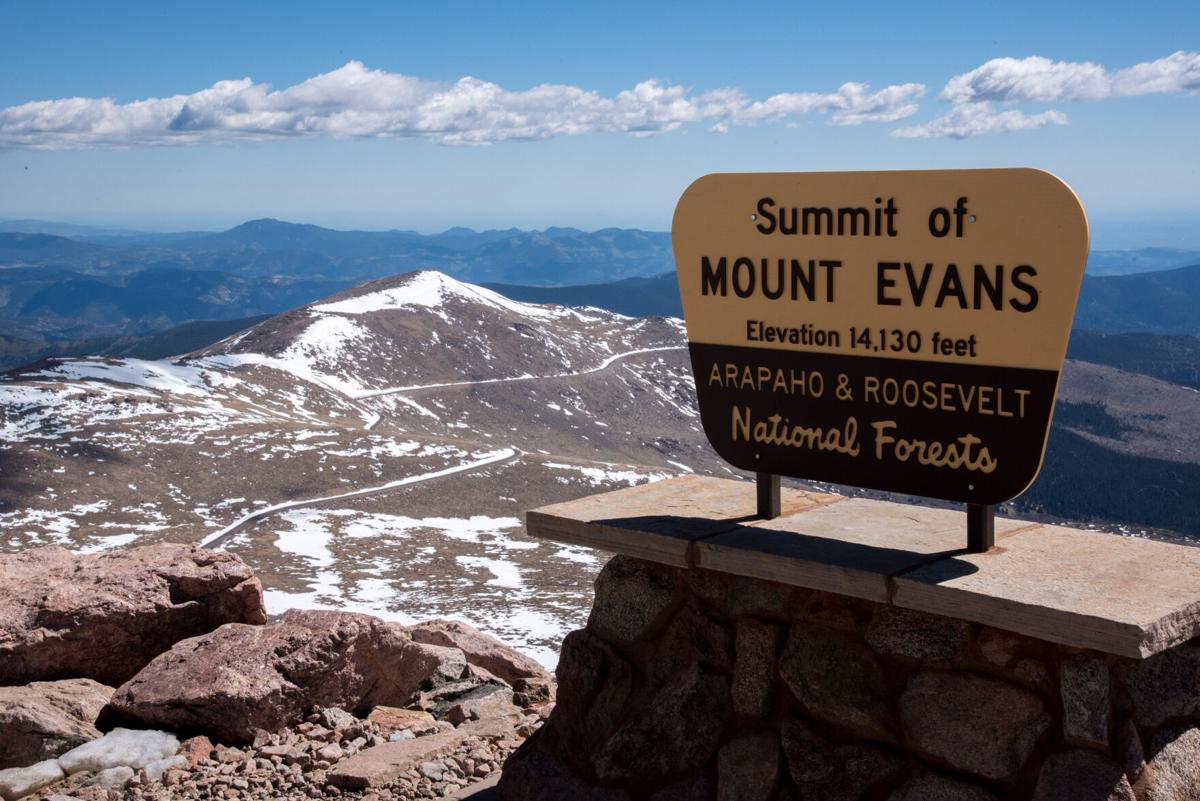 There are 18 proposals for name changes for mountains, creeks, draws, lakes and gulches in Colorado.

There are 18 proposals for name changes for mountains, creeks, draws, lakes and gulches in Colorado.

A visit to the top of Mount Evans -- or a hike to Brainard Lake -- two of the Front Range's most iconic attractions, will require a reservation this year.

U.S. Forest Officials announced the move Tuesday, citing a 200% increase in outdoor recreation across the northern Front Range in 2020.

Details about the timed-entry system are still being finalized, but USFS officials said in a release that tickets will become available exclusively online at Recreation.gov later this month.

"(The rise in guests) resulted in long lines and wait times at welcome stations, overflowing parking at trailheads, and cars parked unsafely for miles along county roads, obstructing roadways," officials said in a news release. "To reduce crowding ... the Forest is developing a time-entry pass system."

The summit of Mount Evans is slated to reopen June 4 and Brainard Lake on June 11, however both dates are weather-dependent.

The move is not unprecedented. In recent years and months, other high-traffic outdoor points of interest such as Maroon Bells near Aspen and Bear Lake at Rocky Mountain National Park have implemented timed-entry systems.

Maroon Bells and Bear Lake implemented their systems in 2020 in response to the COVID-19 pandemic to reduce overcrowding, ease shuttle overcrowding and reduce other staff challenges. In March, officials announced both systems should be in place again this years.

Last year's drastic increase of guests not only caused long-lines and overflow parking, but led to people creating "thousands of new campsites" that damaged resources, vegetation and compacted soil, the forest service said.

In response, rules on dispersed camping are being adjusted. Some areas where disperse camping has been allowed will at least temporarily become "day-use only" destinations.

This will also potentially decrease the number of human-wildlife interactions, officials said. Last year, humans and bears interacted 700 times within the Arapaho and Roosevelt National Forests, said Reid Armstrong, a spokespersons for the U.S. Forest Service.

"A lot of those interactions are because people don't store their food properly, or people will go to bed and accidentally leave their coolers or some food left out," Armstrong said. "This creates problems and were trying out best to minimize these encounters."

As a result, bear-proof containers will be required this year for campers across most of the national forests, Armstrong said.

More information regarding the reservation system and designated day-use-only sites will be announced in upcoming weeks. In the meantime, officials are encouraging people to head to check fs.usada.gov before going camping.

"Just like you might plan a family vacation or research a product before purchasing, public land visitors really need to do their homework this year before they head out on an adventure," said Recreation Program Manager Eric Roeber in the news release.

"Otherwise, they might show up somewhere and realize they need to buy a pass in advance, or book a reservation, or that they can't camp in the same exact place where they camped last year."

Staunton State Park near Conifer is accepting reservations for its track chairs program, allowing visitors with disabilities to experience som…