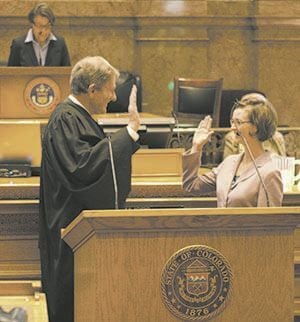 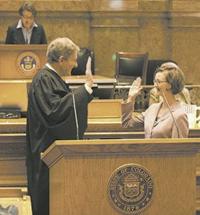 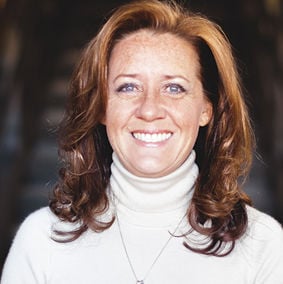 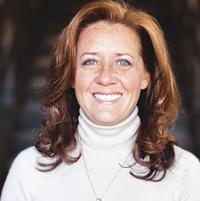 Two principles on which we should agree: First, transparency is for government. Privacy is for individuals, businesses and nonprofits. And second, we have a First Amendment right to free speech. Although there are exceptions to free speech, those exceptions are limited to speech that violates or threatens the legal rights of others.

In Colorado, it seems that some Democrats want to flip the free speech and privacy paradigms. They want to expose individuals and limit speech when it has to do with politics and viewpoints with which they may disagree.

Case in point: Newly-elected Colorado Secretary of State Jena Griswold thinks transparency is for individuals. While campaigning, Griswold decried “dark money” in politics, promising to oversee reforms that drive this purportedly evil form of political speech out of the process once and for all.

Translation: Griswold wants her government to know which individuals exercise their First Amendment rights through contributions to organizations with specific viewpoints, which is designed to have a chilling effect on speech.

Which brings me to our second principle: Even when they have disclosure, they still want to limit speech.

This is the epitome of urban, progressive-left arrogance. Two Denver-area Democratic state legislators want to tell rural Coloradans how much they can give to support their choice for county elected positions.

Let me explain why measures to implement limitations on direct campaign contributions is both a suppression of Americans’ cherished First Amendment rights, as well as a catalyst for what Griswold would presumably call “the dark side.”

Suppose you are an avowed supporter of a woman’s right to abort her baby up to the point of birth and decide that you want to contribute to one of Planned Parenthood’s myriad of political organizations to further the cause in the arena of public policy.

Suppose, too, that you engage in this constitutionally-guaranteed form of speech from a rural, deeply conservative hometown in which your friends and neighbors hold much different views and would be astonished, possibly even angered, by yours.

Do you believe that your contribution should be protected and kept private?

That’s a hypothetical-but-personal question that only you can decide for yourself. Incidentally, that’s exactly why I believe that yes, you absolutely should enjoy the right to privacy, even if I think that aborting a child after it has been brought to term should go by another verb.

Back to the Fair Campaign Practices Act reform bill currently working its way through the Colorado legislature. Rep. Sirota and Sen. Zenzinger probably hope that by limiting contributions that county-level candidates for office (think commissioner, sheriff, assessor) can receive, the influence of money in the outcomes of these races will wane.

This is demonstrably false. Similar (actually, lower) contribution limits at the state level have led to an explosion in dark-and-ever-darker spending in Colorado’s legislative and executive elections. The outcomes of state-level elections can be important to entities of all types, shapes and sizes. Given that independent expenditure committees and tax-exempt 501(c)(4) non-profits can and do accept unlimited amounts of money from individuals and entities, they ultimately play an outsized role in deciding the outcomes of our state elections, oftentimes completely out of public view.

Bills like the one in question would serve only to increase the opacity of money in shaping our elections and subsequent public policy outcomes. And while I do support a potential donor’s right to keep his or her name out of the public view on matters of issue advocacy and deeply-held beliefs, I am certain that it’s in the public interest to keep direct candidate spending transparent, and “in-bounds.”

Without it, these boogeyman millionaires and billionaires won’t just continue controlling elections; they’ll be the very ones being elected. So much for the little guy.

The near-consensus across Colorado’s political spectrum is that campaign finance is a problem in need of reform. Here are eight views on how to do that.