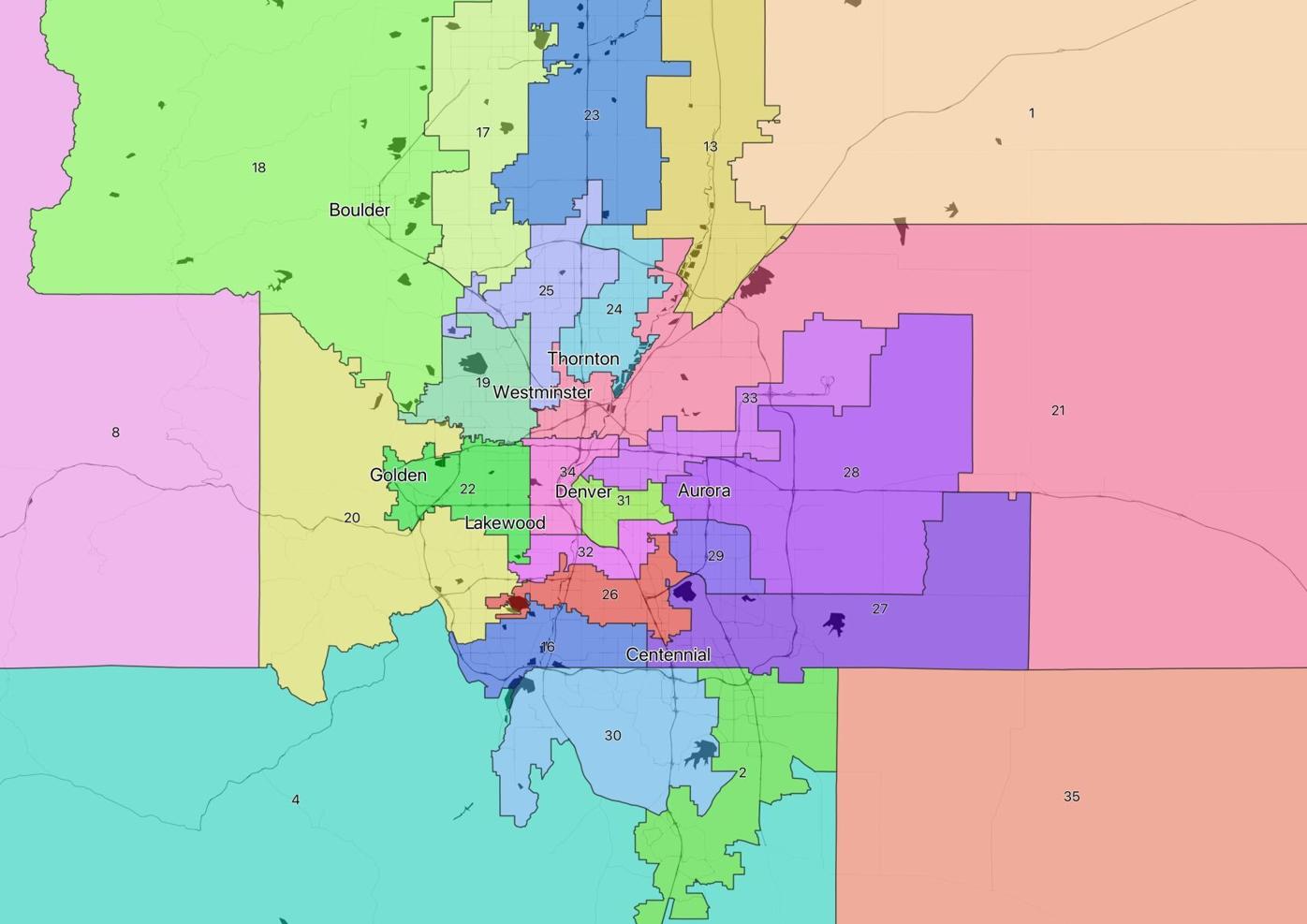 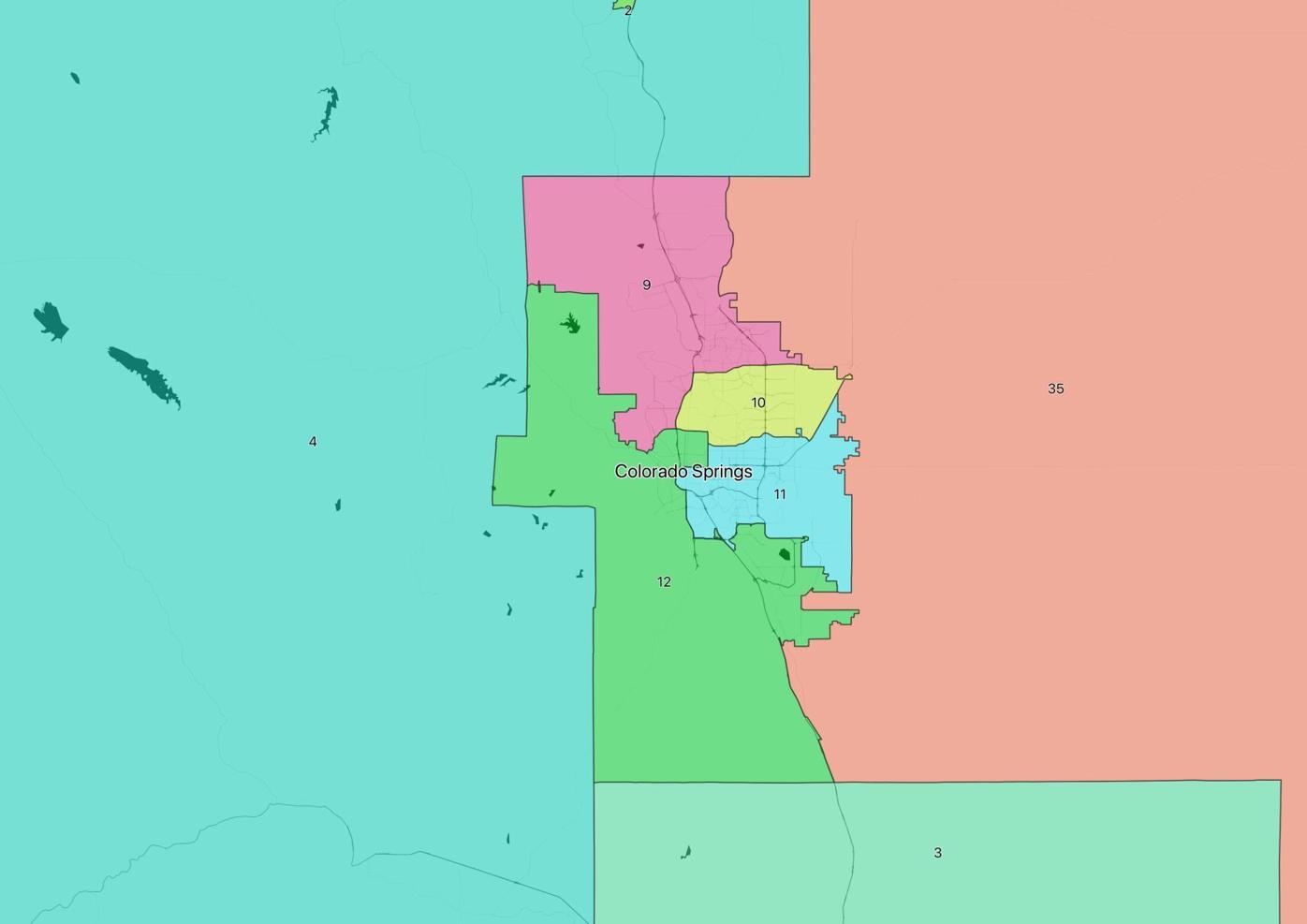 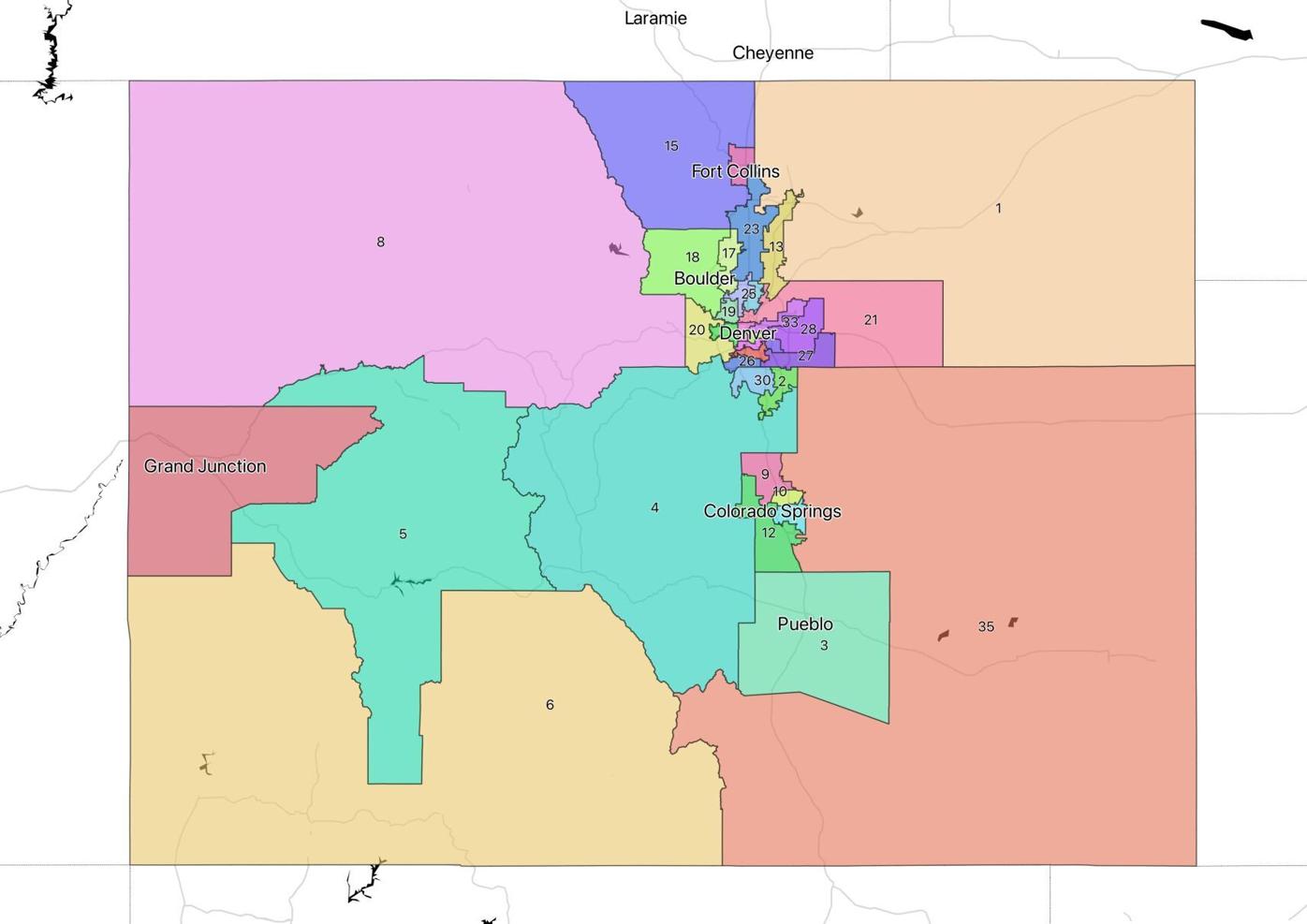 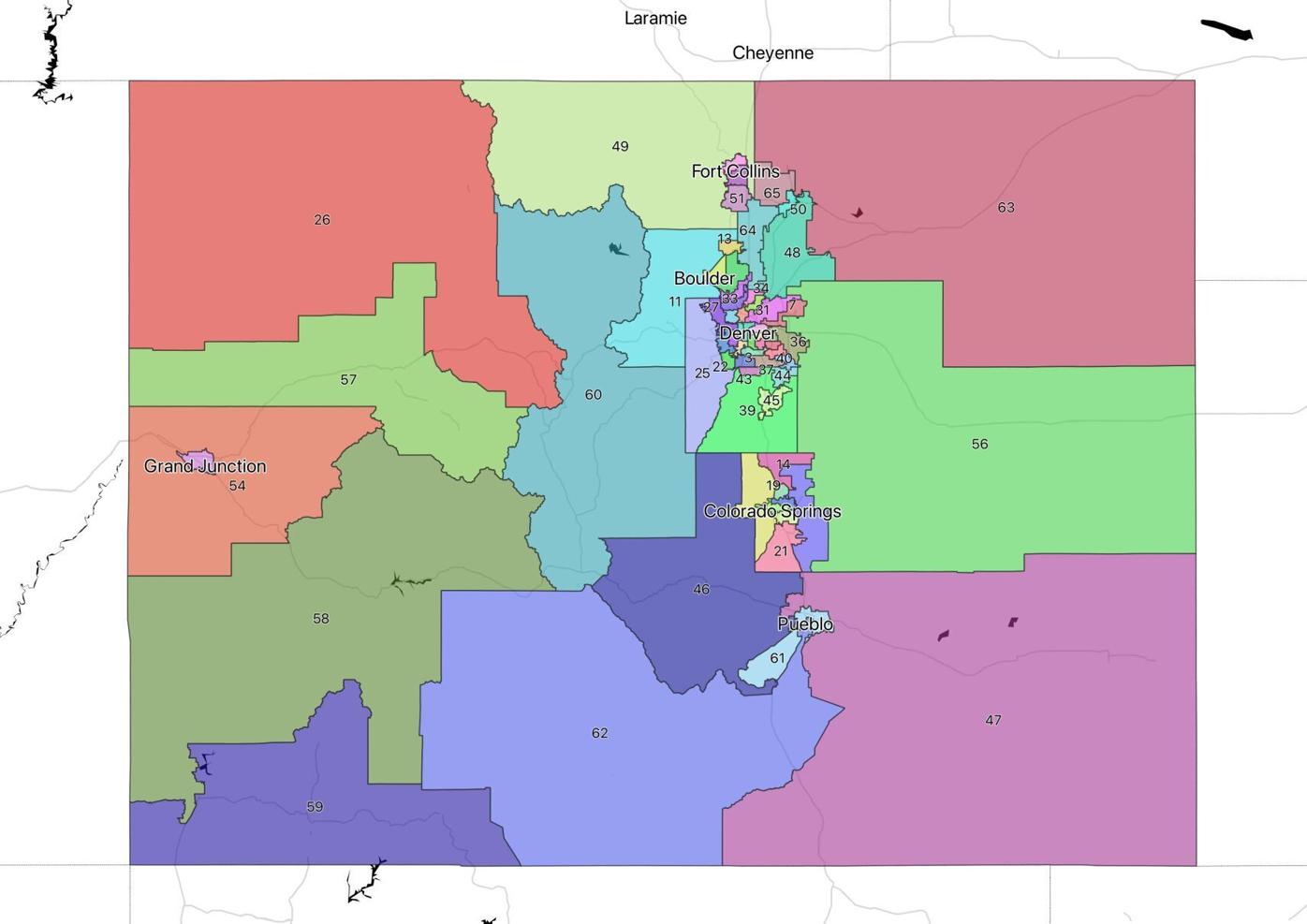 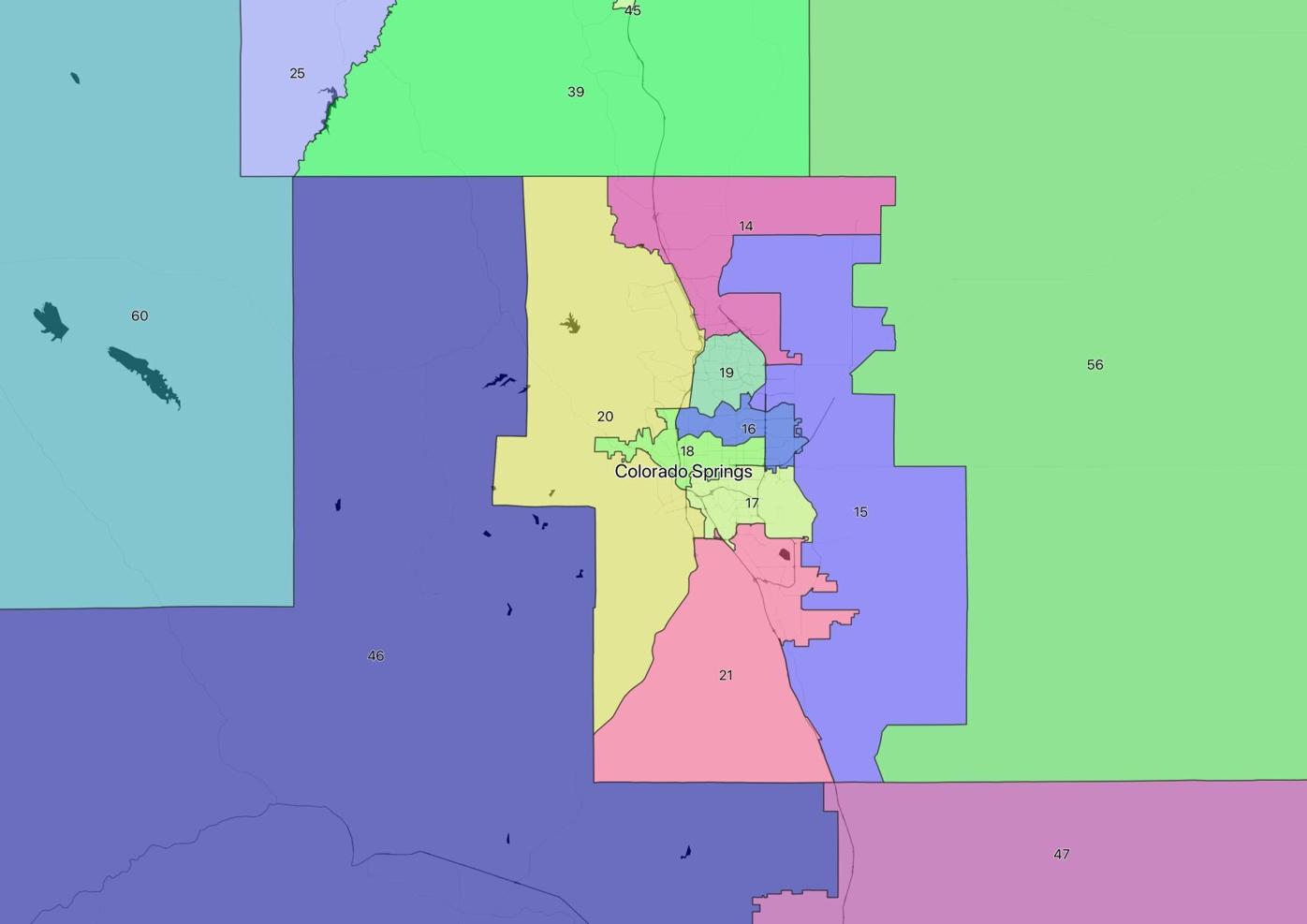 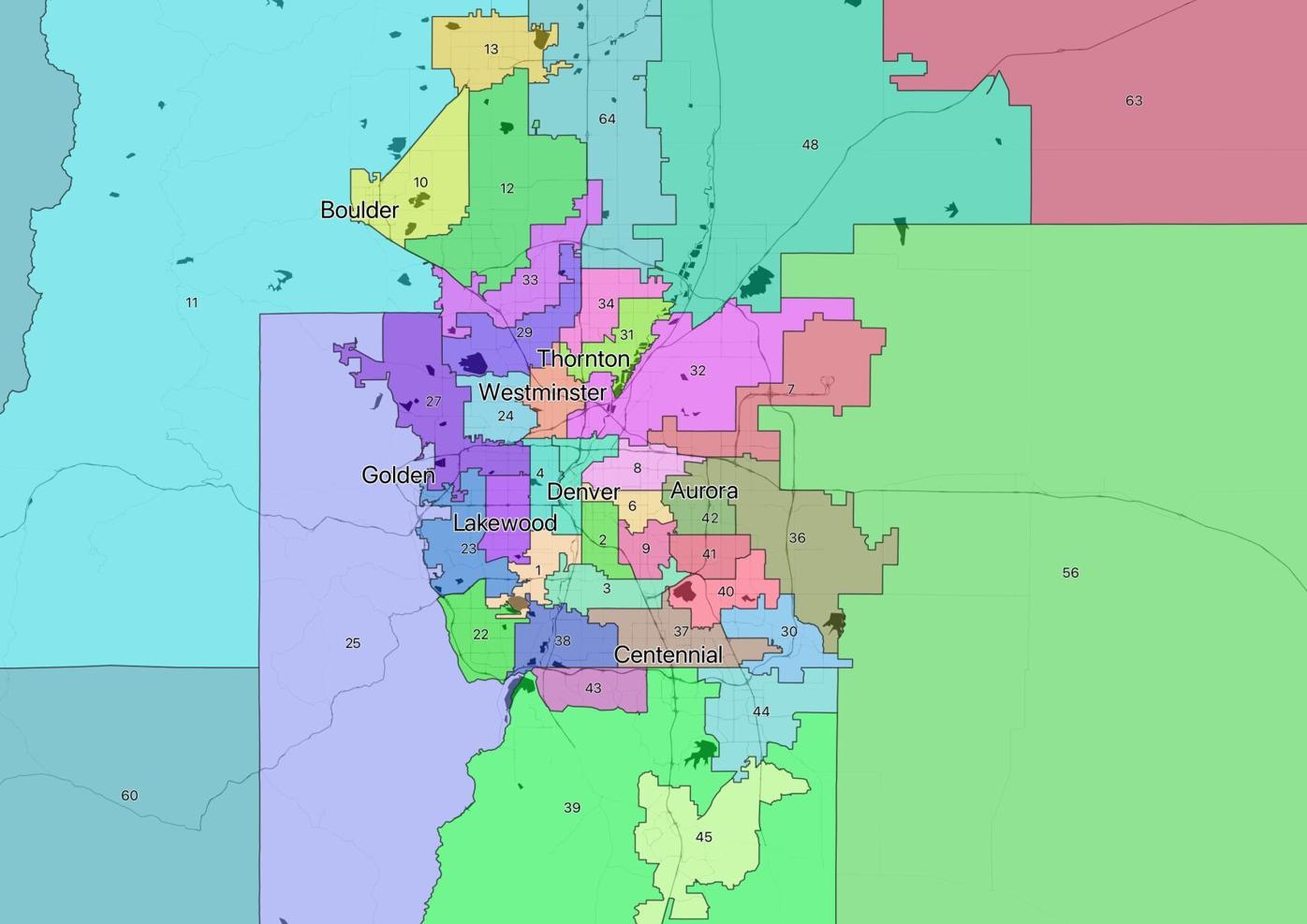 Colorado's legislative redistricting commissions on Tuesday released what could be adopted as the group's final state House and Senate maps, if the commission cannot support an alternative.

The maps released this week are the "third staff plan" draft maps, and they are the final set of maps in a series plans produced by the commission's staff, based on input from the commissioners and the public.

The new independent redistricting system in Colorado requires the staff plans, then allows the 12 commissioners — four Republicans, four Democrats and four party-unaffiliated voters — to begin debating and voting to adopt a final set of maps, from any number of possible map plans, including the third staff plan.

The latest proposed maps come after a “preliminary staff draft,” a “first staff draft” and “second staff draft,” for both the House and Senate, and like the earlier versions of map proposals, it wouldn't dramatically shift the composition of the state legislature.

The “third staff draft” maps would create a Senate with 19 Democratic seats, 12 Republican seats and four districts where an average of recent statewide elections would have been within 5 percentage points. The current makeup of the state Senate is 20 Democrats and 15 Republicans.

It would create a House with 40 Democratic seats, 23 Republican seats, and two districts where an average of recent statewide elections would have been within 5 percentage points. The current makeup of the state House is 41 Democrats and 24 Republicans.

The commission will meet throughout the week to continue discuss the latest staff draft map, along with any other maps that commissioners would like to consider as their final adopted maps. The commission has given itself until Tuesday, Oct. 12 to make final selections, or else they will adopt, by default, the "third staff draft" maps.

Once the commission has adopted a final set of maps, they will be submitted to the Colorado Supreme Court for review and approval.

"As our next senator, I will fight for our conservative values, and I’ll start by targeting our broken election system," Hanks says in the video, as he pulls the trigger of a rifle aimed at a piece of office equipment labelled "Dominion Voting Machine."