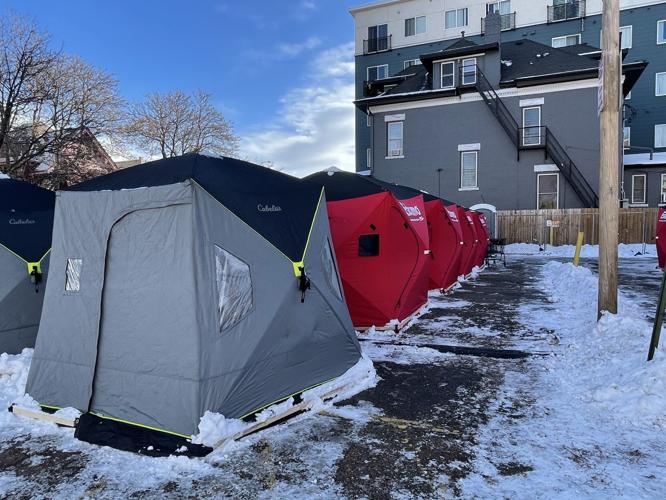 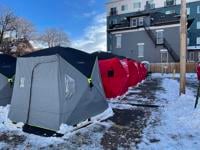 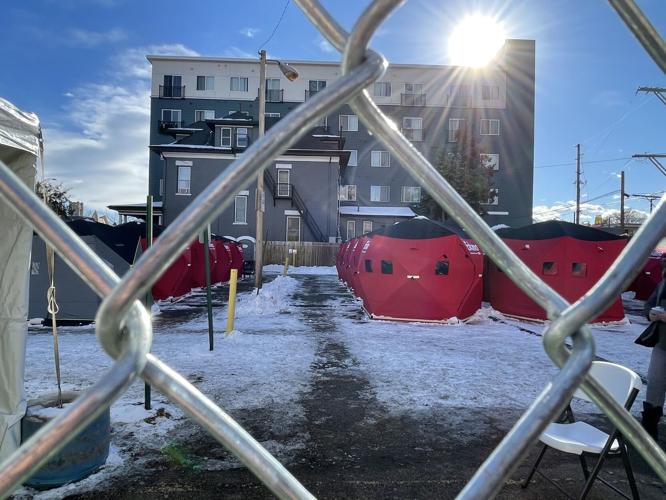 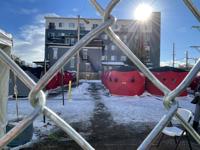 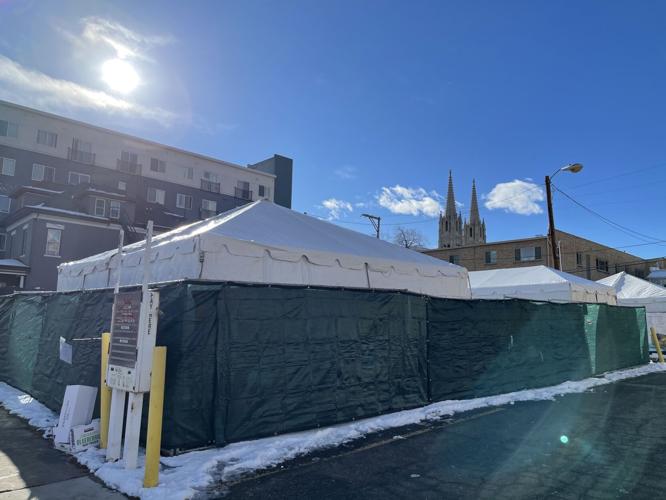 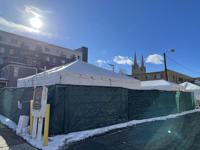 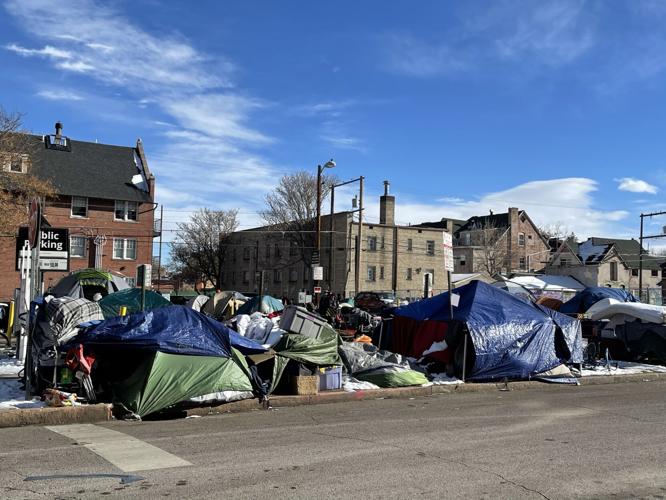 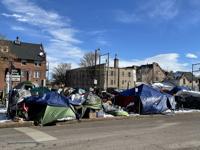 Officials said 37 of the 39 residents residing at Denver's second sanctioned homeless camp came from an encampment right across the street from Denver Community Church. 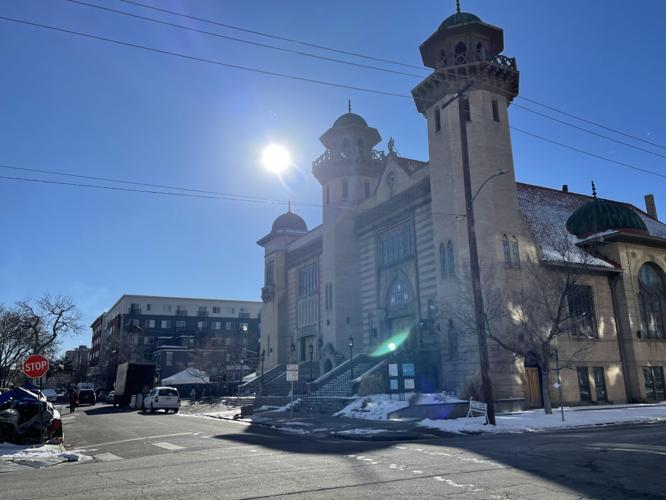 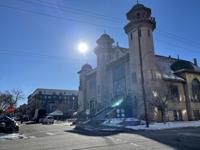 Officials said 37 of the 39 residents residing at Denver's second sanctioned homeless camp came from an encampment right across the street from Denver Community Church.

The camp is made up of 30 different red and black Eskimo QuickFish and neon yellow, gray and black Cabela's ice fishing tents all placed in an enclosed area adjacent to the Denver Community Church at 1595 Pearl St.

As soon as officials from the Colorado Village Collaborative and DCC opened the gates Tuesday evening, 39 people -- along with two dogs and a cat --became residents.

"There was a lot of gratitude on site," said Dave Neuhasuel, the pastor of mobilization at DCC. "For some of our residents who have been on the streets for eight or 10 years, they were really shocked to have this opportunity. It was really too good to be true for some folks."

Residents will be served one hot meal per day at the camp. They were welcomed on Tuesday evening to a heated tent, heated blanket, cots, sleeping bag, a heat mat, face masks and hand sanitizer. Hats and gloves are currently in transit.

Besides having a warm place to live for up to six-months, residents will be connected to outreach services like the Mental Health Center of Denver, Harm Reduction Action Center and the St. Francis Center, Neuhasuel said.

"For some folks, we're expecting them to probably be here for the entire six months, but there are other folks that have an opportunity (to leave) because we've provided some margin for them and basic needs needed to take the steps toward a more permanent solution, a more independent solution," Neuhasuel said.

CVC and DCC began an outreach project to recruit people struggling on the streets to reside in their camp. The effort began right across the street from the church, where people already camp out throughout the day and overnight.

"Thirty-seven of the 39 residents came from across the street to this camp," said Cole Chandler, the executive director for CVC.

"We almost reduced the size of that camp by 75%, and that's really unprecedented."

On Wednesday afternoon, Chandler estimated that there around 20 residents remaining in the unsanctioned camp a public parking lot at Pearl Street and East 16th Avenue, but he said that number fluctuates each day.

Just like at the sanctioned camp a few blocks away at First Baptist Church at 1373 Grant St., workers are on-site 24/7 to assure residents are abiding by rules specifying no violence, no drugs or alcohol, no visitors and mandatory COVID-19 safety measures.

As of Wednesday, despite having a seven-day head start, the first camp currently houses 15 residents with plans to add an additional four people Thursday, said Interfaith Alliance Colorado's Communication and Digital Manager Matt Lynn. The first camp is for women, people identifying as transgender, and their adult female children.

Even though some residents in the neighboring community questioned the camp, Neuhasuel says it benefits everyone.

"Certain neighbors may not be happy about the speed at which we went forward with this, but the reality is the encampments as they're happening right now are not safe and not adequate, (so these camps) are so much more safe and dignifying for individuals," Neuhasuel said.

Although these camps will not completely address the city's homeless population, Chandler says it's a step toward making Denver a national leader in combating homelessness.

"This is kind of a model of innovative rapidly, scalable, deployable options that is spreading around the country and now because of these camps Denver has space for about 100 people per night within these types of permitted villages and is quickly becoming one of the national leaders in that space," Chandler said.

Anyone interested in signing up to volunteer at the camp, for meal delivery or assist the camp in purchasing necessary supplies to keep in running can so by contacting CVC on their website: https://www.coloradovillagecollaborative.org

Hearings for Denver homeless sweep lawsuit to continue into 2021

After two days of evidentiary hearings in federal court, Denver homeless residents and advocates will be continuing their fight against the ci…