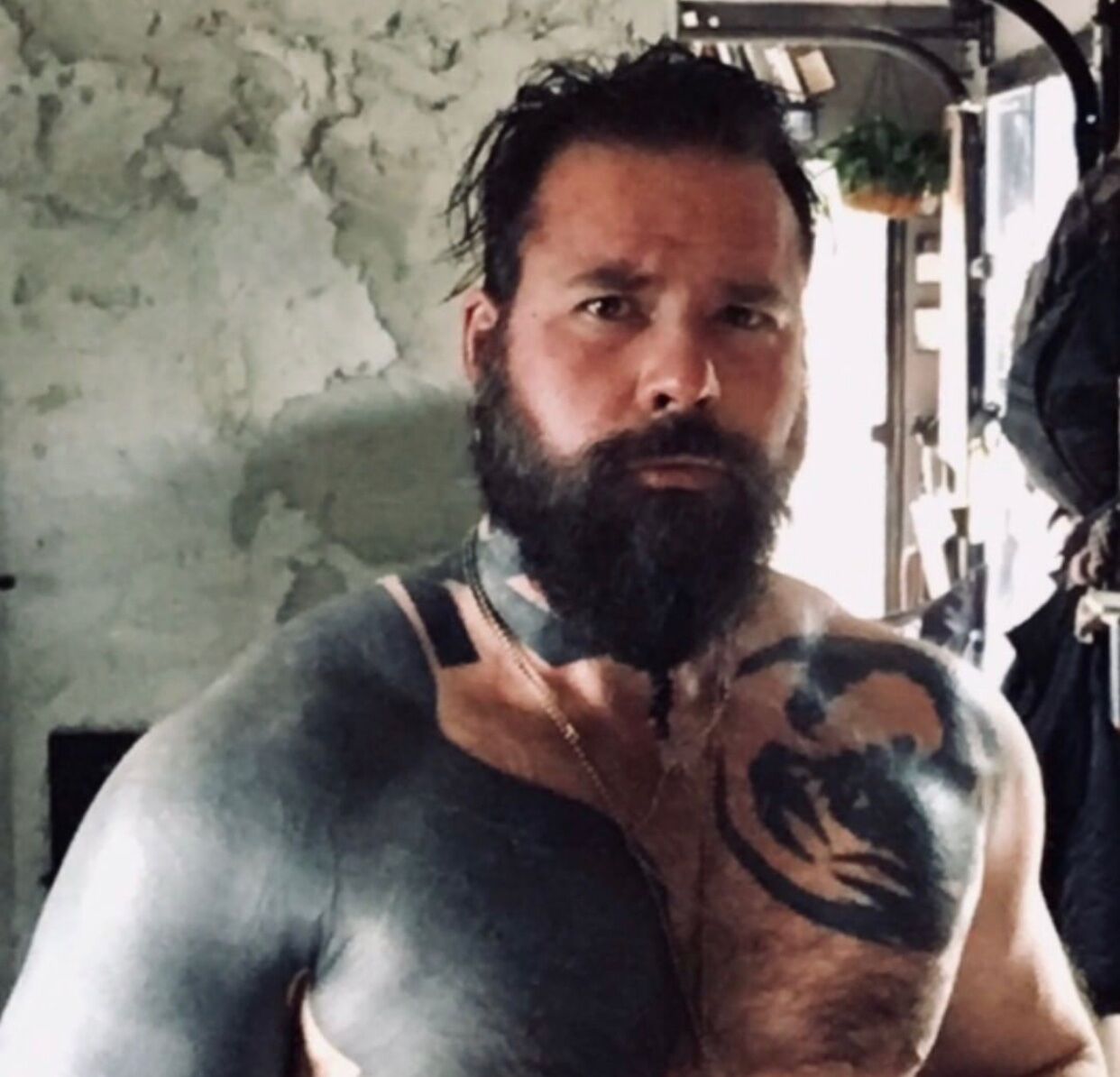 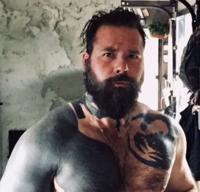 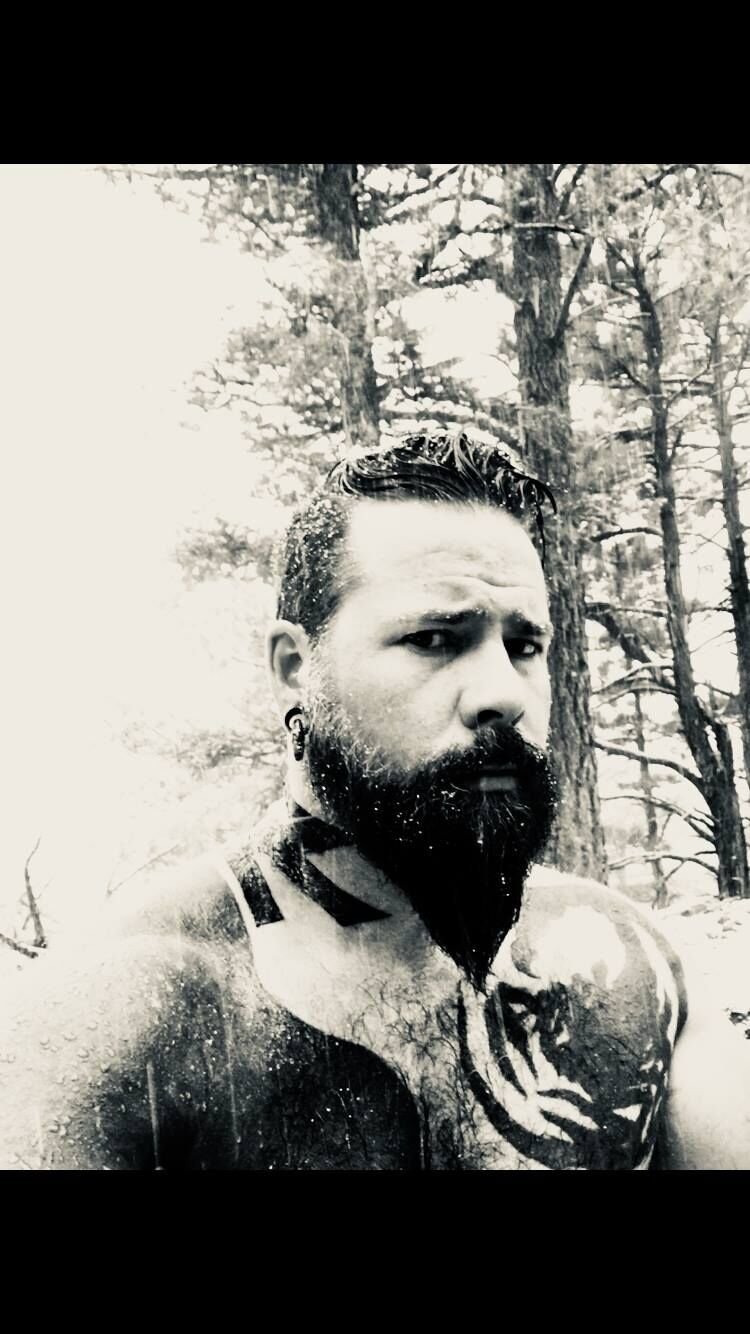 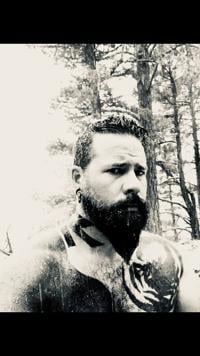 Helen Zuman and Lyndon McLeod had an unusual connection: they were indoctrinated into the same polygamist cult, and they both escaped, but not at the same time.

In fact, they just missed each other back then. McCleod left the Zendik Farm cult in North Carolina in the spring of 1999 and she joined that fall.  Zuman’s book "Mating in Captivity" is a memoir about her experience with Zendik, a group which controlled sex between its members. Zendik philosophy banned monogamy because, as cult founder Wulf Zendik wrote,  “possessive attitudes about sex lead to jealousy, hate, violence, murder.”

Some of McLeod's writings echoed these thoughts. He believed that society should revert back to tribal masculine-led society. "I want a return to Alpha Kings and their harems," he wrote in his blog. "We are sexually dimorphic and that means the alpha - the badass – gets all the women and the other 90% don’t get any at all."

Zuman, a Harvard-graduate, first met McLeod when he contacted her in 2008 after reading Mating in Captivity. The two had spotty communication until 2018, when he published the first of three volumes of his book, Sanction, which he wrote under the pseudonym “Roman McClay.”

For months, Zuman and McLeod’s friendship blossomed as they shared experiences, philosophies and jokes over long phone calls, texts and emails.

“I knew him as Lyndon,” said Zuman, who explained there was a mystical reason behind the chosen pen name. “Roman came from a play on words for ‘roman a clef’, a kind of novel that’s based on real life. In his book, he used his own real name and he used the real names of characters he knew from Zyndek.”

Zuman said that McLeod’s character kills 46 people, one of whom is named “Michael Swinyard” -- whom he actually did shoot and kill Monday evening. “In the book there’s at least one scene where Lyndon murders people in a tattoo parlor,” said Zoman. Why did the character kill people? “As far as I know he did it because he wanted revenge. He wanted to avenge Lyndon,” Zuman said.

Wednesday, McLeod’s family announced in a statement that they had been estranged for a number of years, explaining, “We lost our son and brother years ago.” But according to Zuman, the feeling was mutual, “He had beefs with his father, how he treated him and how he was raised,” she said. “He looked down on his family as being normal, pedestrian and sort of sold out and mainstream.”

The last time Zuman heard from her friend was January 2020. Six months later, she was struck by his last tweet, which was just four numbers: 3301.

The numbers are in reference to “Cicada 3301,” which was  three sets of online puzzles which surfaced ten years ago and centered on data security, cryptography, privacy and anonymity. To Zuman, this was secret code which meant he was going to go underground, like a cicada insect does. “My interpretation was that he was disappearing and it was a puzzle for his Twitter followers to figure out.”

McLeod's whereabouts for the last year and half is a mystery to many of the people who knew him.