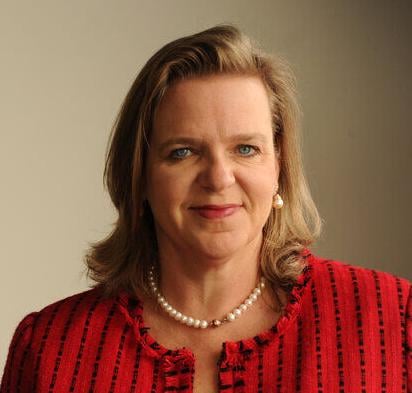 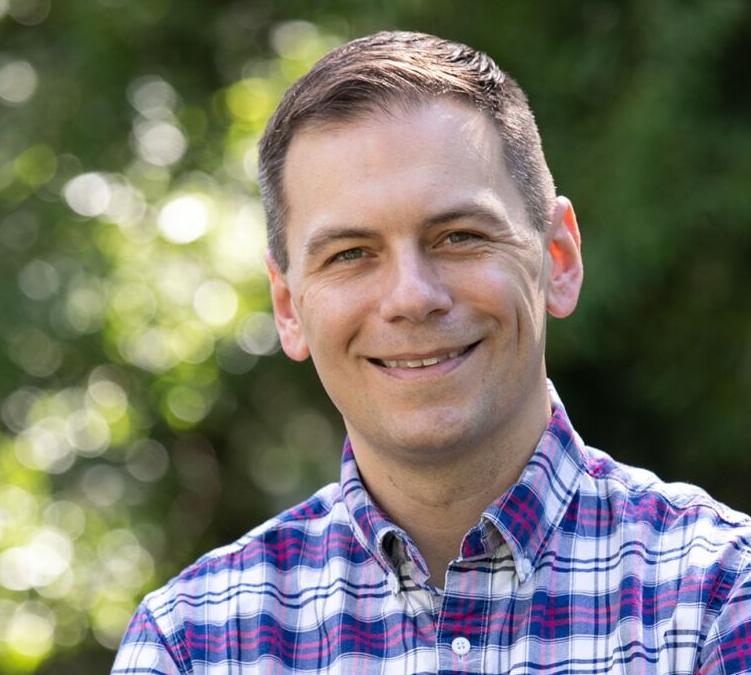 The race for district attorney in Colorado’s 18th Judicial District appears headed for a mandatory recount after the final unofficial vote totals for the candidates showed a margin of just over 1,400 votes.

The two candidates have competed to replace term-limited DA George Brauchler, a Republican. The district, which covers about a fifth of Colorado’s population with more than 1 million people, has never had a Democratic district attorney. Kellner is currently a chief deputy DA in the district. Padden recently worked in the 5th Judicial District to start an adult diversion program, and sought the 2018 Democratic nomination for attorney general.

Counties had a Nov. 12 deadline to count ballots sent by Election Day but submitted in other counties, cast under the Uniformed and Overseas Citizens Absentee Voting Act or that required curing. They had to report their final unofficial results to the Secretary of State by Nov. 13.

Counties must finish certifying their election results by the Nov. 25 deadline before a recount takes place.

The split between Padden and Kellner remained razor-thin since Election Night. Padden took an early lead over Kellner as results started to come in after polls closed on Nov. 3, but by the end of the night her edge narrowed to less than 1%. By early Thursday evening, he had overtaken Padden by 1,400 votes.

A statement sent by Padden’s campaign points to her strong performance in Arapahoe County, the 18th Judicial District’s most populated with more than 650,000 people, which has trended Democratic in the last few election cycles. Data reported to the Secretary of State’s Office show she won the county by just over 15 points.

“When I began running for this seat a year and a half ago, many thought it was not winnable by a Democrat,” Padden said in the statement. “Regardless of the final outcome of this election, we have paved the way for the 18th Judicial District to have a Democratic DA in January of 2025.”

In 2025, Douglas, Elbert and Lincoln Counties will split off from Arapahoe County to form Colorado’s 23rd Judicial District, leaving Arapahoe as a standalone jurisdiction.

The Denver Gazette has also reached out to Kellner for comment.

Election officials in two of the 18th District’s four counties have provided The Denver Gazette with numbers of ballots they counted that were cast by Election Day but received between then and the Nov. 12 deadline. Douglas County counted 606 cured ballots and 1,154 ballots between those cast in other counties and cast by absentee voters from overseas.

Lincoln County counted 13 new ballots for Kellner, two for Padden and six which did not contain votes for the district attorney race. An election official told the Denver Gazette those numbers included 10 ballots received by Election Day but held back from counting until after Nov. 3 to preserve anonymity of ballots received later.

A spokesperson for Arapahoe County’s clerk and recorder said the county counted 32,485 ballots between Election Night and the deadline. However, he said he did not have separate numbers for ballots actually received after Nov. 3.

Data provided by Elbert County shows shows it counted 373 votes in the district attorney race between Nov. 8 and Nov. 13. That number includes ballots held back for counting until after Election Day for anonymity purposes.

DENVER (AP) — After delays caused by the pandemic and a nearly full change in members, the Colorado Oil and Gas Conservation Commission has unanimously approved a broad swath of new rules seen as some of the strictest in the country.

DENVER (AP) — The mayor of Denver blamed the Denver Public Schools Board of Education for the departure of school district Superintendent Susana Cordova.

DENVER (AP) — Three of the largest school districts in Colorado are searching for superintendents, a pattern experts have said reflects nationwide trends over who will manage parent expectations and teacher concerns amid shrinking budgets exacerbated by the pandemic.

Firearms-toting congresswoman-elect Lauren Boebert has asked Capitol Police about carrying her weapon on Capitol grounds, her office has acknowledged.

DENVER (AP) — A utility company has proposed a plan in Colorado to offer rebates to incentivize people to buy more electric vehicles.

DENVER (AP) — Health officials in Colorado have revealed in a newly released report that 57 nursing homes and 58 assisted living facilities statewide were experiencing COVID-19 outbreaks, up from the 43 facilities of each type reported a week earlier.

Ski areas in Colorado counties that are listed at Level Red, or “severe risk," will be allowed to keep their lifts turning when new restrictions take effect Friday, according to state health officials.

DENVER (AP) — Two public defenders in Colorado have refused to proceed with a jury trial in Larimer County over safety concerns, prompting a judge to declare a mistrial in one of the few counties in the state where trials are still taking place during the pandemic.