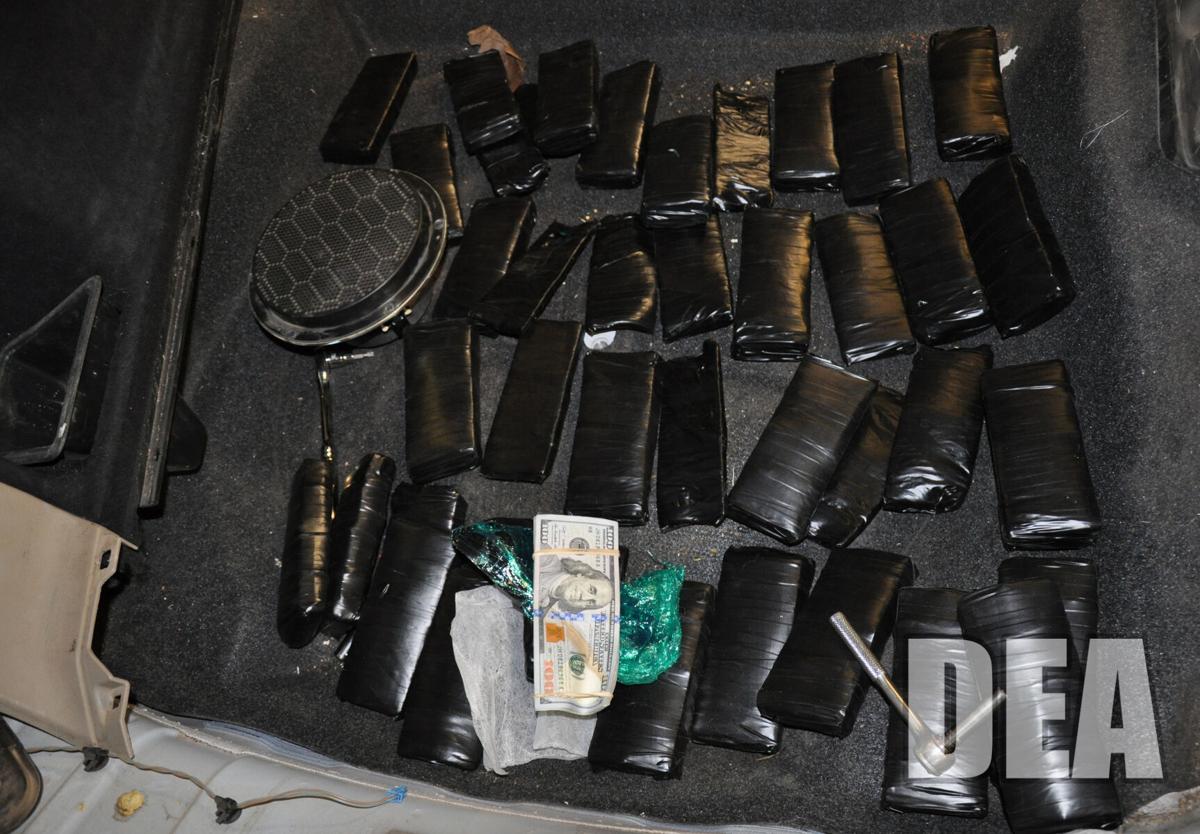 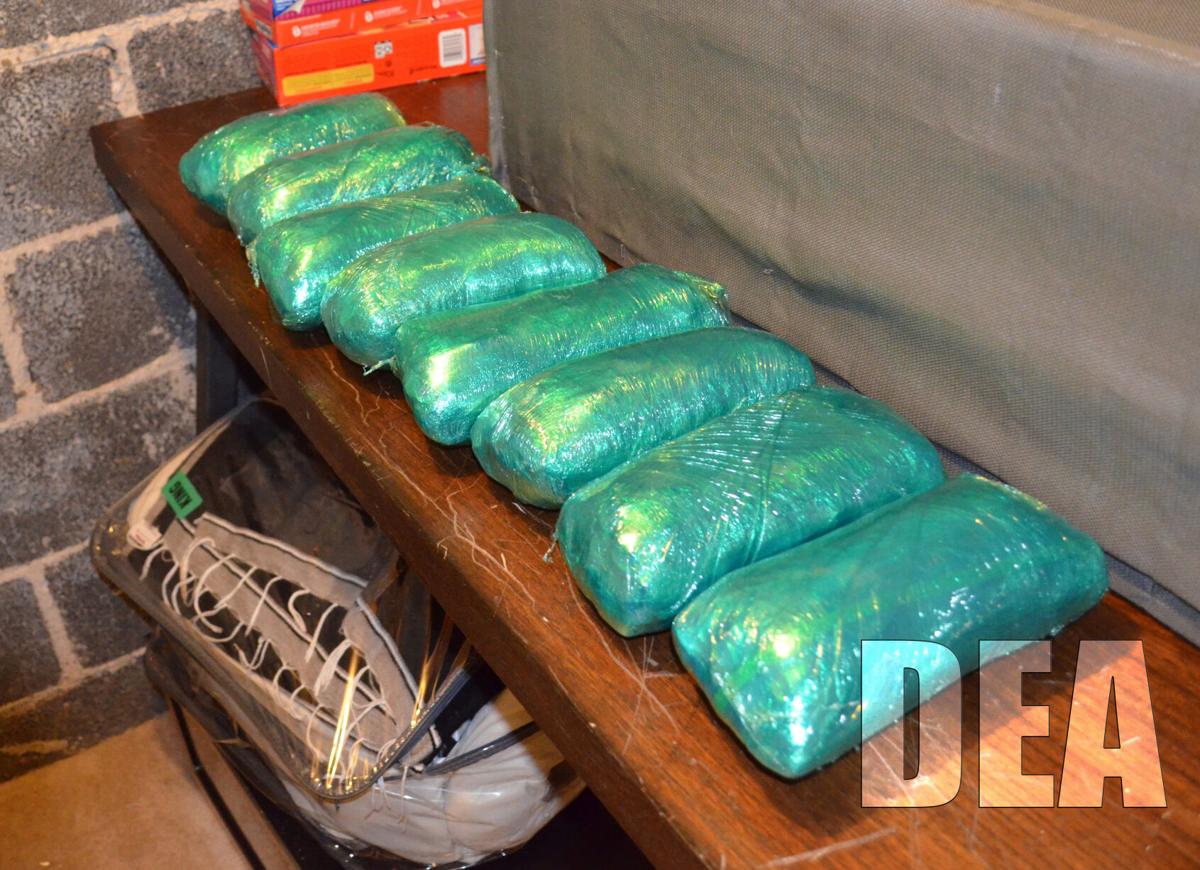 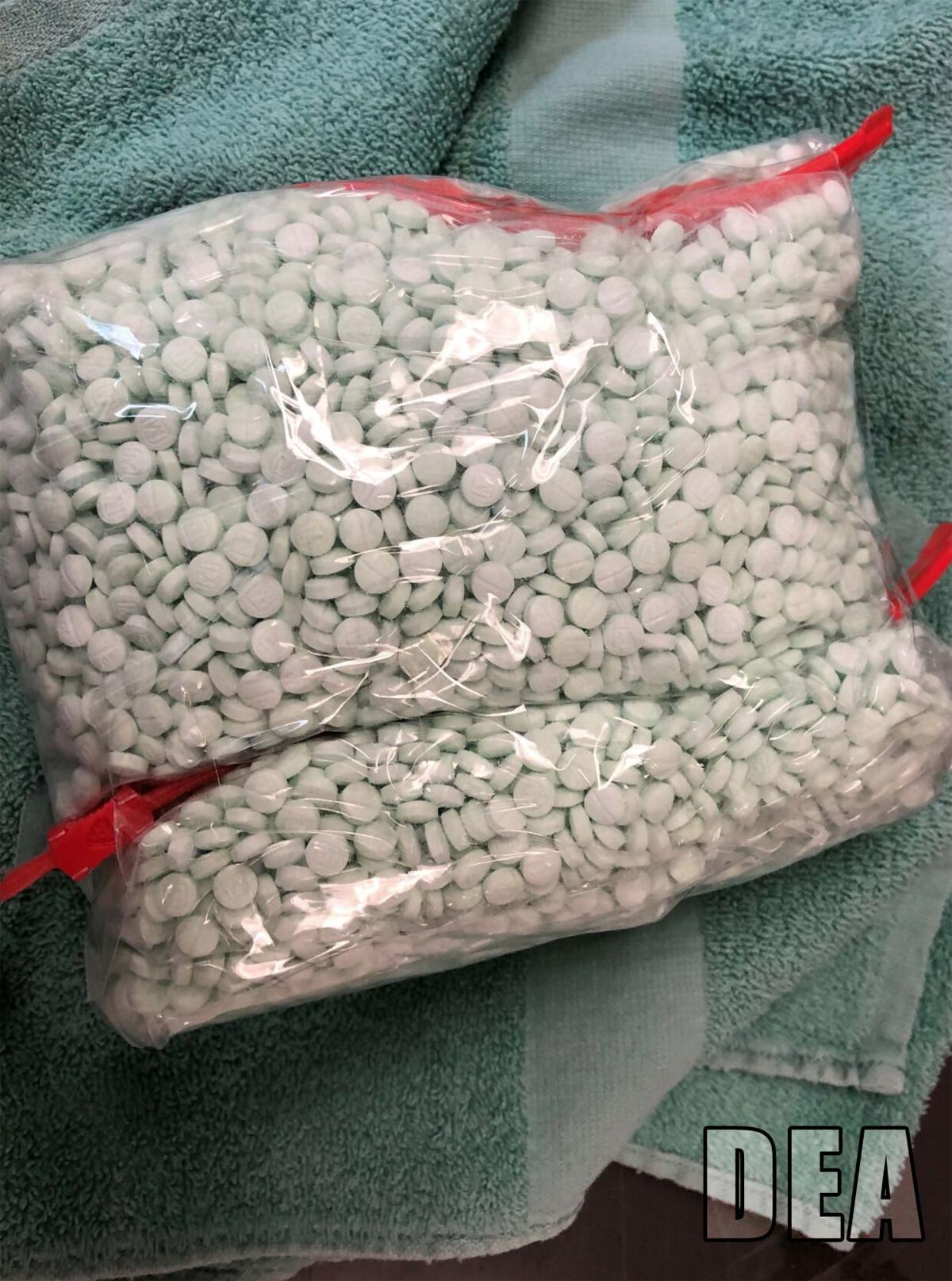 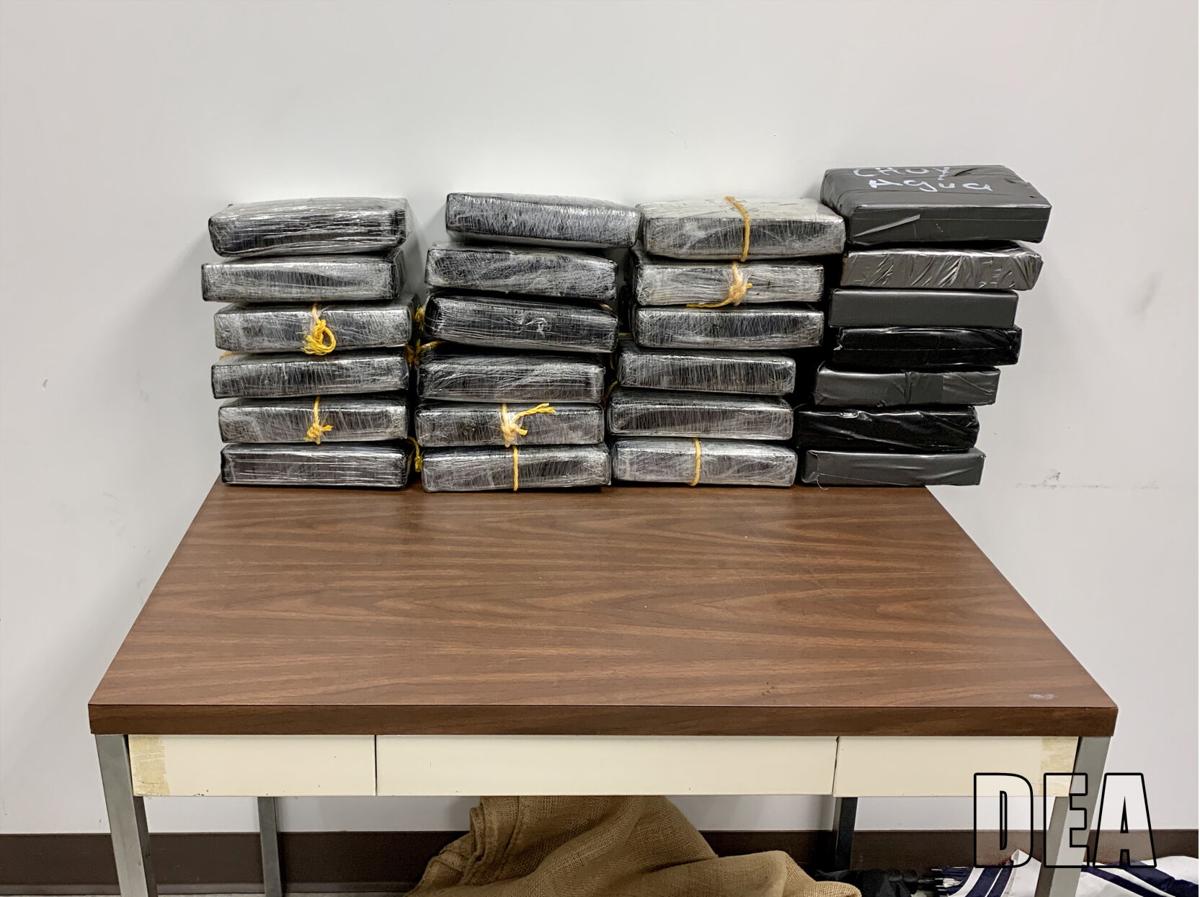 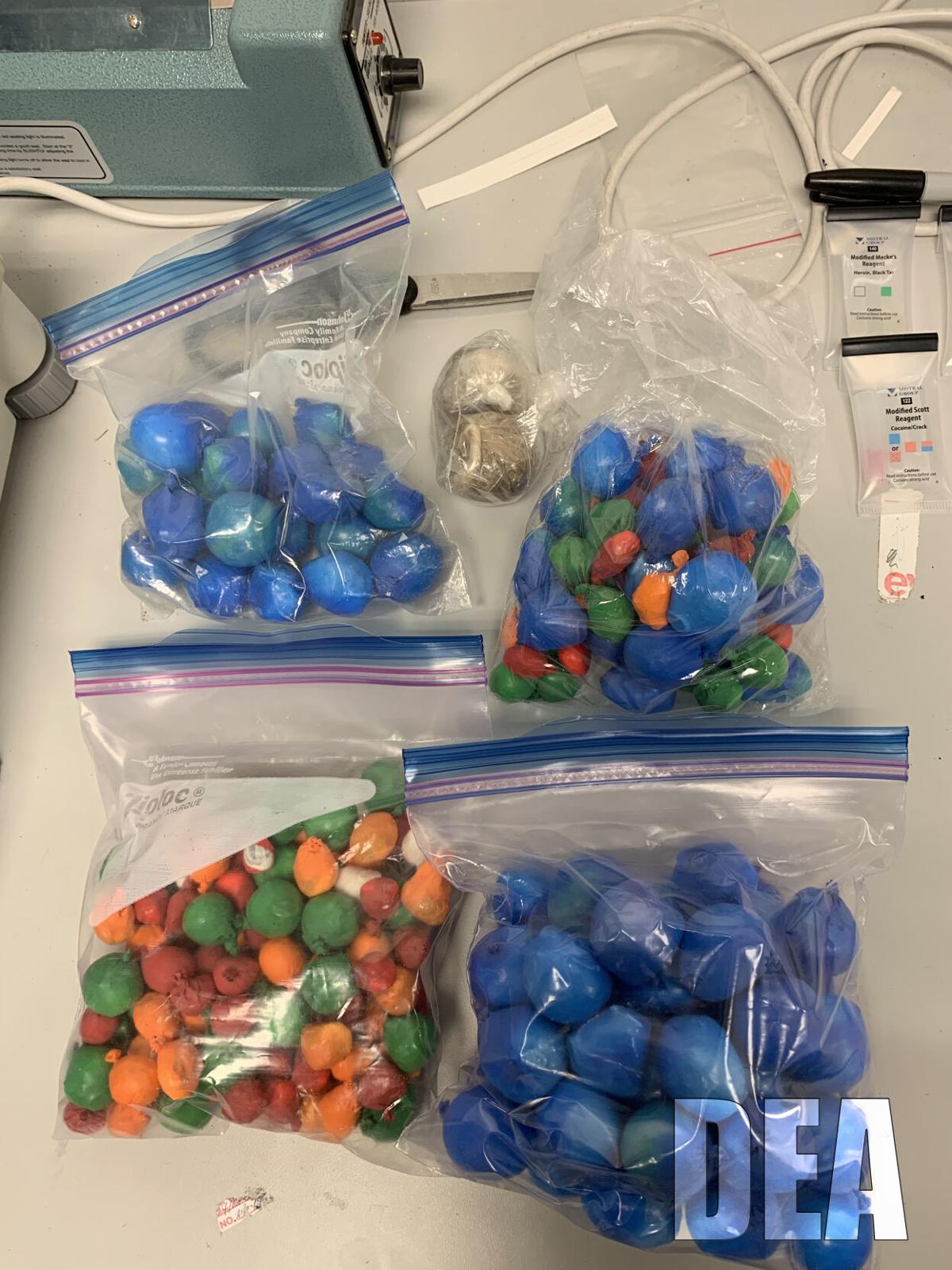 Federal, state and local law enforcement in Adams County announced on Friday the dismantling of a drug trafficking operation that has led to state-level indictments of 64 people, seizure of $931,000 in U.S, currency and 77,000 counterfeit oxycodone pills laced with fentanyl, along with methamphetamine, heroin and cocaine.

Authorities began their investigation in May 2019, Attorney General Phil Weiser said in a news conference.

Weiser referenced Colorado’s worsening opioid crisis, a key area of focus for him as attorney general, saying the people involved with the operation have contributed to overdoses and deaths.

Nearly 5,000 Coloradans have died in the past 20 years from prescription opioid overdoses, with more than 900 involving fentanyl, numbers Weiser said reflects the national crisis.

“We are losing more people to drug overdose than we lost in the Iraq War and the Vietnam War combined,” Weiser said. “This is happening year over year, and no other country in the world is this epidemic hitting the way it hits here.”

“This organization ... was a poly-drug organization, as AG Weiser pointed out," Reuter said. "There was seizure of cocaine, methamphetamine, heroin and fentanyl, which was disguised to look like legitimate oxycodone pills.”

Reuter added the fake oxycodone pills alone seized in the investigation are worth about $2 million to the traffickers, given that they sell on the street for about $20 to $30 each.

According to a news release, traffickers brought the narcotics into Colorado from Mexico using vehicles with hidden compartments.

However, Reuter declined to say whether Mexican authorities were looped in on the investigation.

The operation’s drug trafficking hubs in Colorado were in the Denver metro area, Colorado Springs and Adams County, officials said.

Weiser said defendants used aliases and some were transporting money and drugs to established areas of cartel activity, and

Colorado’s statewide grand jury returned indictments between Oct. 22, 2019 and Feb. 11 of this year.

The news release states the first series of indictments were filed in Jefferson County and prosecuted by the Attorney General’s Office and the First Judicial District Attorney’s Office.

The second and third series of indictments filed in Adams County are being prosecuted by the Attorney General’s Office and the 17th Judicial District Attorney’s Office, officials said.

“This is a challenge that we take very seriously; how do we dismantle the whole network?” Weiser said. “Too often, we might just address a lower-level distributor. And way too often, it's the users themselves who are ending up in jail or prison.”

Another person arrested in killing of teen in Fort Collins, victim identified

A second suspect has been charged in connection with the assault death of an 18-year-old Fort Collins woman after police say he lied to them.