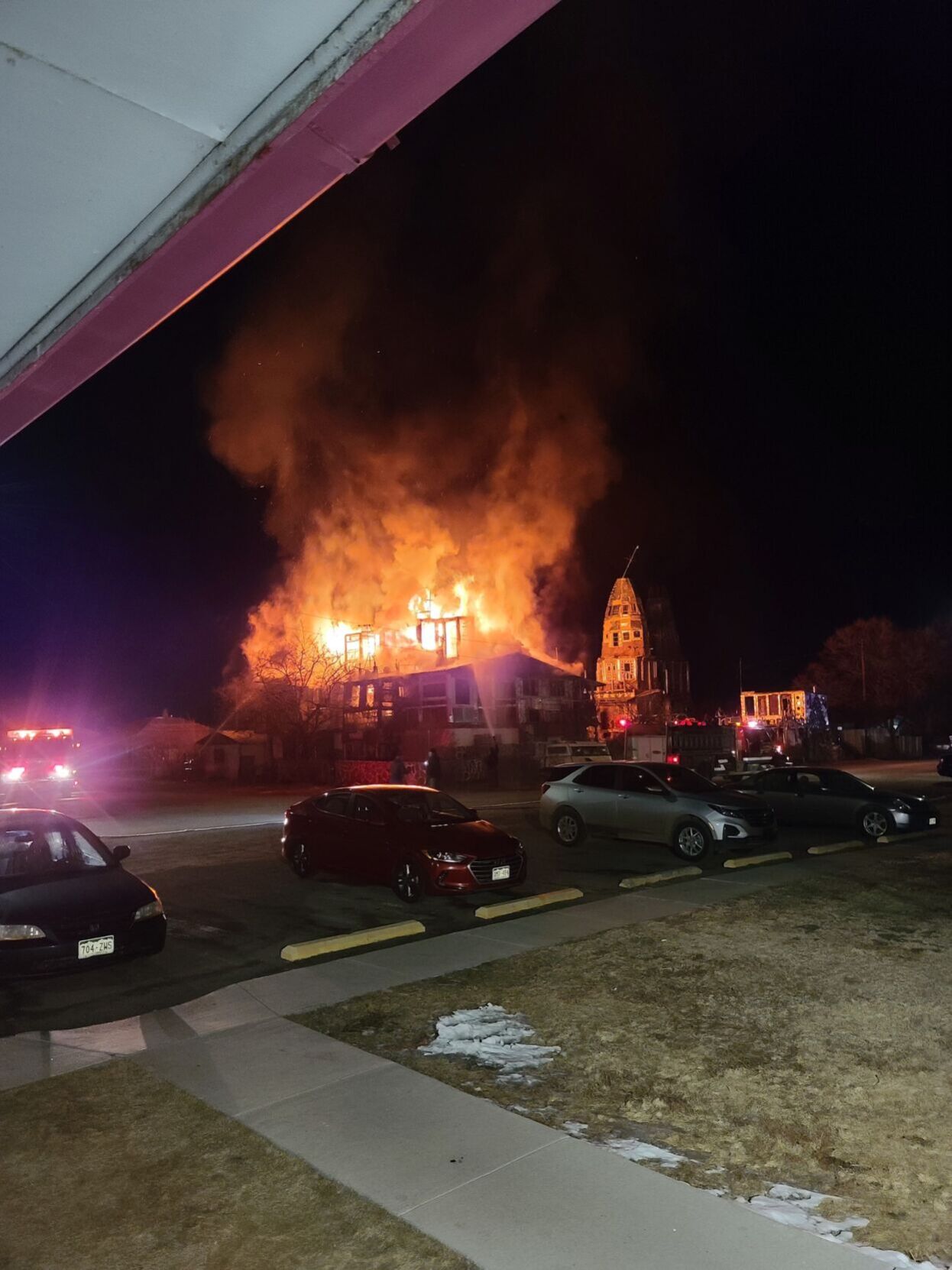 A fire heavily damaged Cano's Castle, a tourist attraction in Antonito near the New Mexico border, on Jan. 13, 2022. 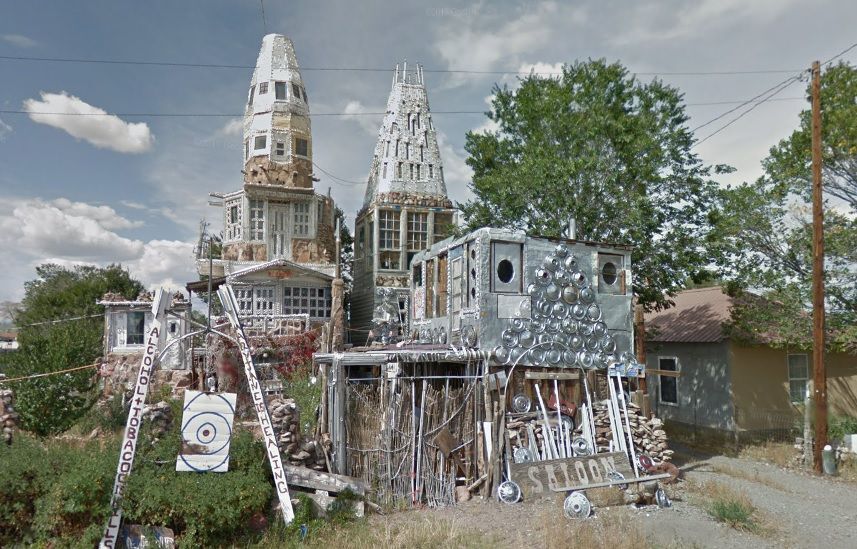 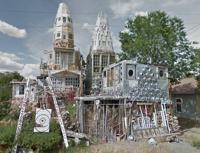 A fire heavily damaged Cano's Castle, a tourist attraction in Antonito near the New Mexico border, on Jan. 13, 2022.

Cano's Castle, a popular folk art attraction made of beer cans and scrap metal in the small town of Antonito near the southern Colorado border, was heavily damaged by a fire Thursday morning, authorities said.

The fire destroyed the residence on the complex, but the lone occupant, castle builder Dominic "Cano" Espinoza, was not hurt, said Antonito police officer Olga Cortez. The castle's two soaring towers — known as the King and the Queen — were not damaged, she added.

Cortez said the cause of fire is under investigation but said it might have started in the chimney. She added that Espinoza, known to be a private man who rides a bike around town, hasn't been fully cooperative.

The fire was reported just after midnight Wednesday. Firefighters from Antonito, Romeo, Manassa and La Jara worked to put out the flames as late as 5 a.m., Cortez said.

By late morning, it was put out, but Cortez said there has been some flare-ups since.

Alex Ponce, who lives with his girlfriend and his son in an apartment across the street from the castle, woke up to seeing large flames burn a place he used to tour as a kid. He thought strong winds were making the castle's beer cans chime but found out it was something worse.

He was born in Antonito — about three hours from Colorado Springs — and says everyone there knows each other. He added that the community will come together to help Espinoza rebuild his home and his life's work.

"It's heartbreaking," Ponce said by phone, "to see something you've known all your life go up in flames."

Espinoza, a Native American Vietnam veteran known for his faith in God, reportedly started building his castle in 1980. Situated on a residential street in Antonito, the complex is made of native volcanic stone and scavenged scraps like hubcaps, screen doors and carefully cut beer cans.

GOLDEN, Colo. — One person was killed in a house fire in Golden Thursday.