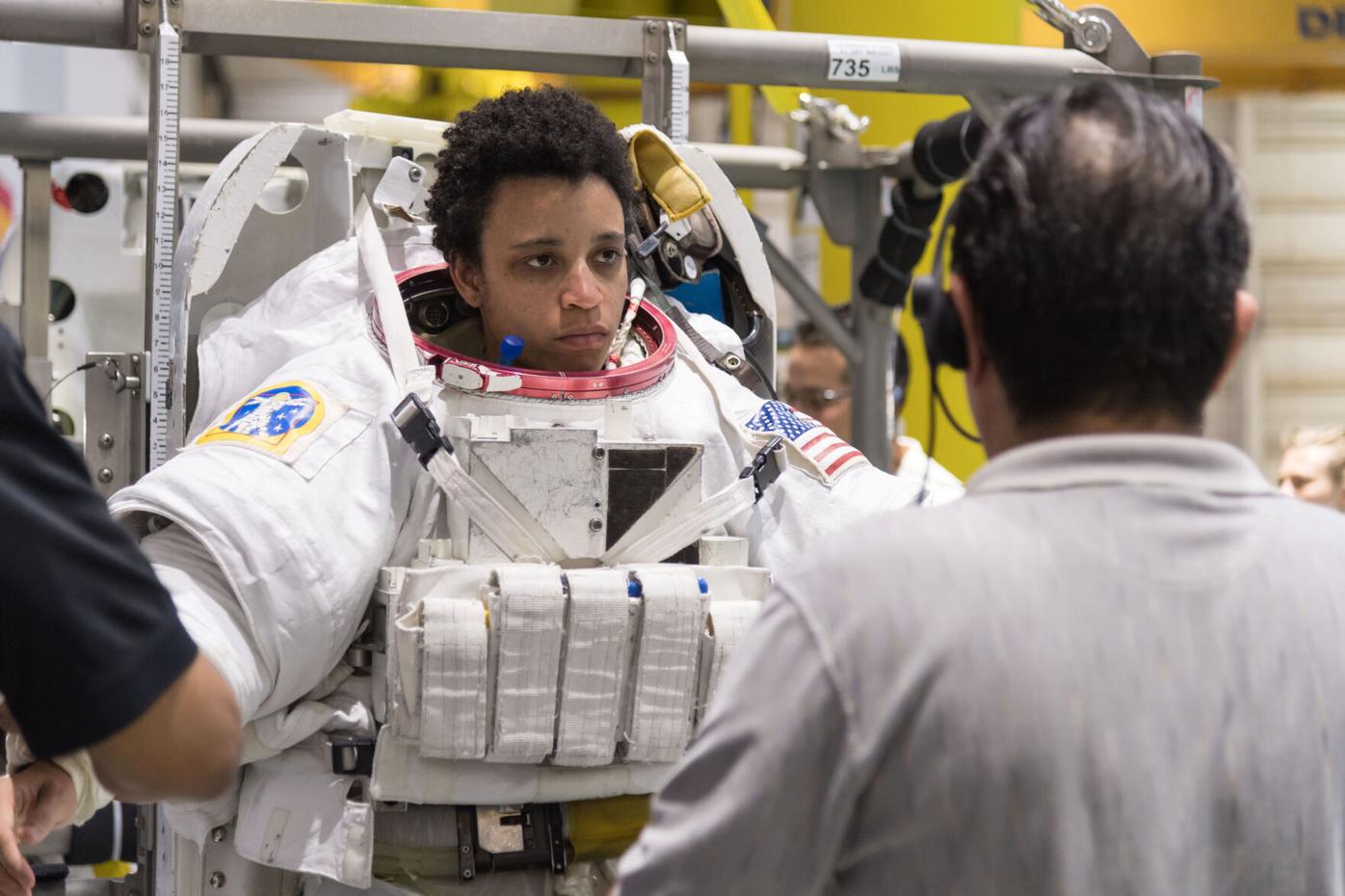 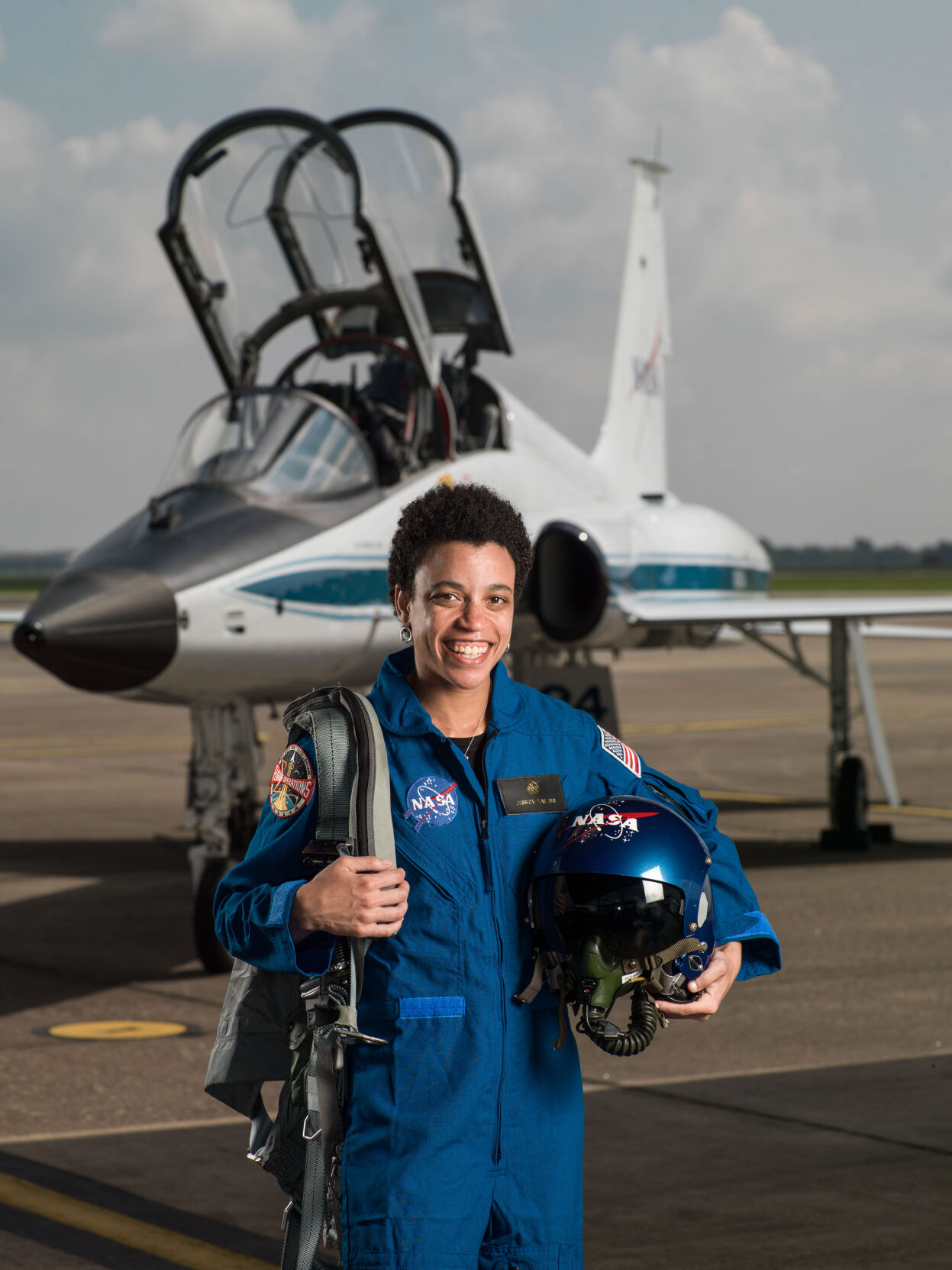 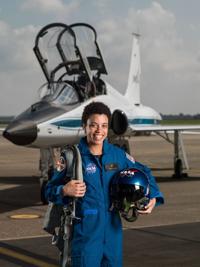 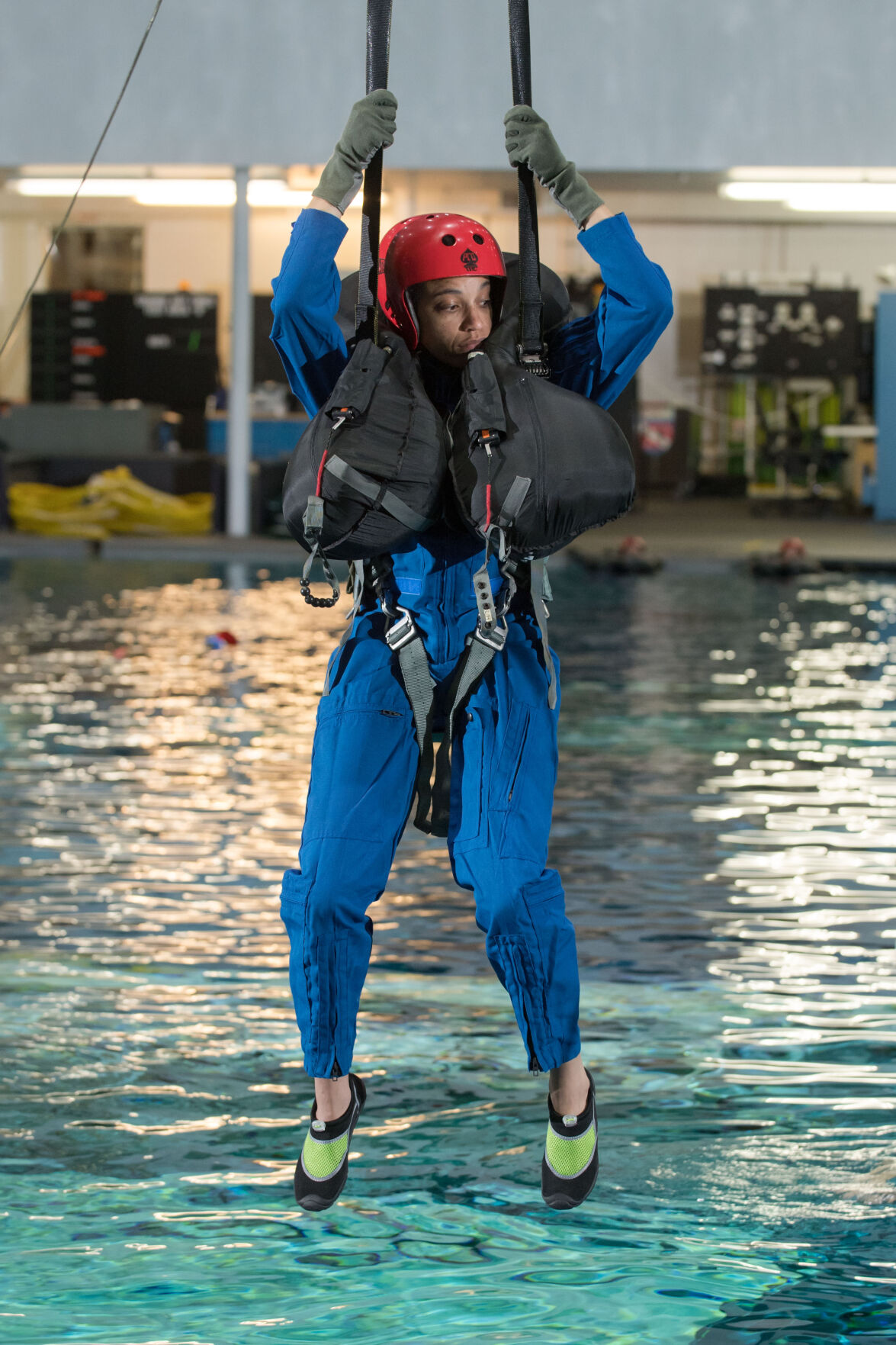 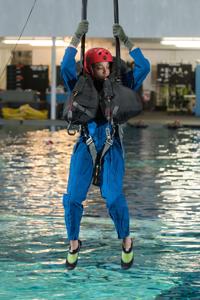 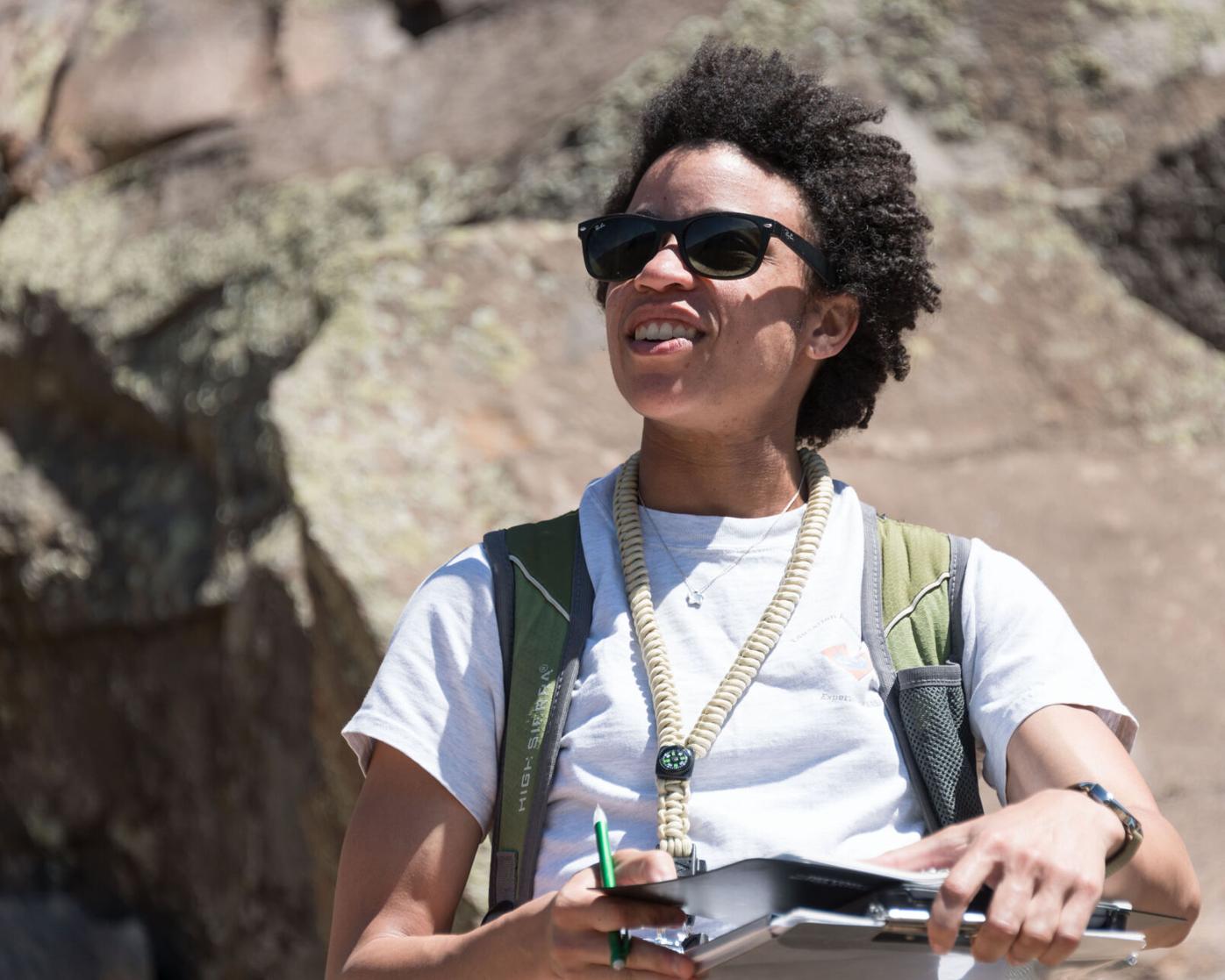 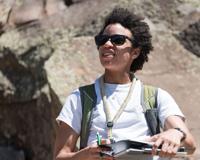 Twenty-three years after the International Space Station launched, Jessica Watkins, a Lafayette native, will become the first Black woman to stay on the space station for a long-duration mission.

NASA announced Tuesday that Watkins will fly to the space station as a member of the SpaceX Crew-4 mission. It will be her first time in outer space, according to the agency.

NASA Astronauts Kjell Lindgren and Robert Hinesand and European Space Agency Astronaut Samantha Cristoforetti will join Watkins on the six-month mission. They are slated to launch on a SpaceX Falcon 9 rocket from NASA's Kennedy Space Station in April.

Watkins joined the astronaut corps in 2017 and previously told the Denver Gazette that her dream of becoming an astronaut and exploring outer space began in grade school. That dream became a reality last December, when she and fellow Coloradan Matthew Dominick were among 18 people chosen to be part of NASA's Artemis Team.

"I got the phone call (asking me if I) want to come down to Johnson Space Center," she said. "It was really quite a moment of realizing that (childhood) dream."

The Artemis Team has helped prepare NASA for its upcoming Artemis missions that began this year. The ultimate goal of the team is to reach the moon in 2024 to establish a sustainable human lunar presence by the end of 2029, according to NASA.

Watkins specializes in geology and and focused her doctorate research at the University of California Los Angeles on the emplacement mechanism of large landslides on Earth and Mars.

"She's just an incredible person. She's really smart in what she does," Dominick said last year.

Despite Watkins considering herself a Colorado and Lafayette native, she was actually born in Gaithersburg, Md., but spent most of her life in the Centennial State. While growing up and finding her passion in geology, she also participated in basketball, soccer and rugby.

The astronaut does not live in Colorado, but whenever she returns to visit her family, she makes sure to go hiking, rock climbing and hit the slopes on skis, she previously said.

Watkins previously told the Denver Gazette that she hopes other young girls and children of color see what she's accomplished and are inspired to pursue their dreams and never give up.

"I think representation is really important in whatever form it looks like, so somebody who looks like you, has the same background as you, came from the space place as you; whatever connection you can make can be helpful ... in starting to see those paths of possibilities," she said.

"To be able to see yourself in somebody else's (boots) and see those dreams become a reality and start to understand that those can be a reality for you as well ... (and I hope) that the next generation of explores can be inspired (by us)."

Astronauts aboard the International Space Station were forced to take cover from debris flying past the satellite twice on Monday morning amid multiple reports that Russia shot down a space satellite over the weekend.