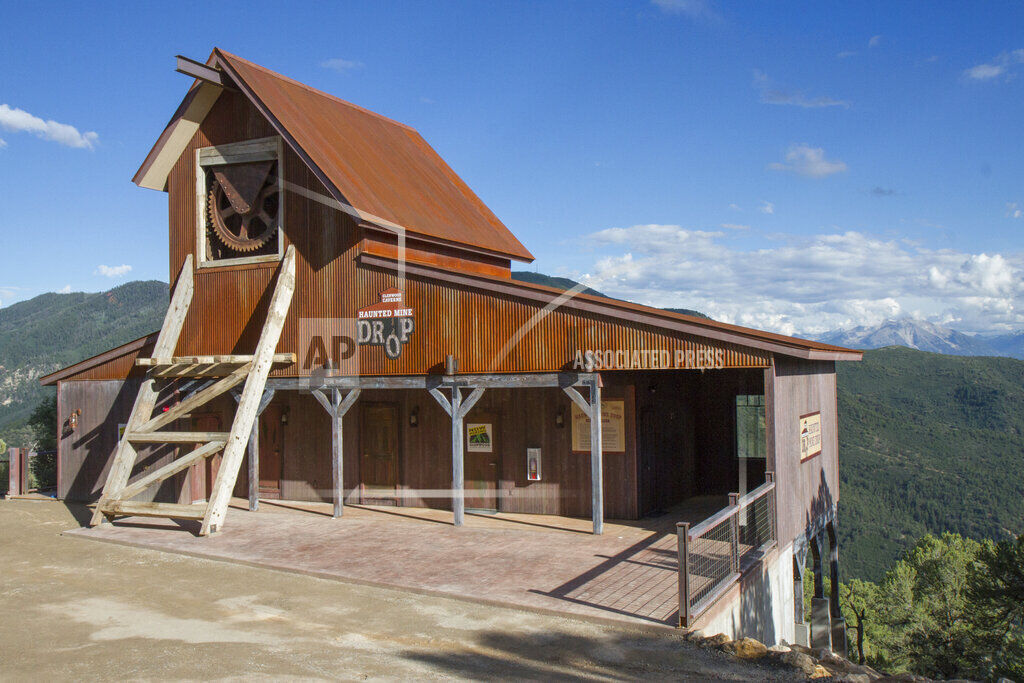 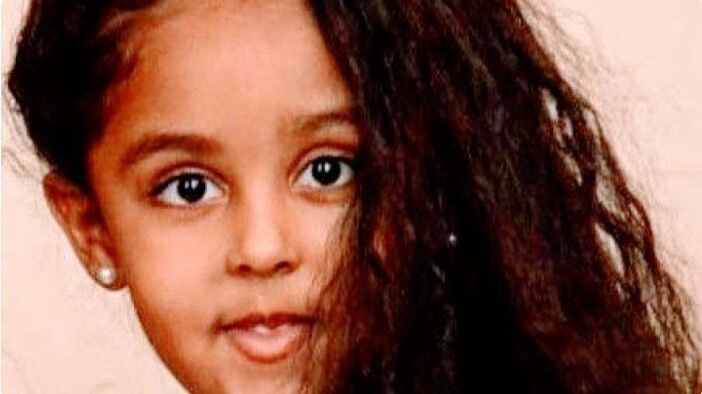 A Colorado Springs 6-year-old girl on a mine shaft ride wasn't strapped in before she was thrown and plummeted 110 feet, and operators ignored a system to warn them of the danger, state investigators said in a report.

Estifanos was thrown from ride as it dropped, falling to the bottom of the shaft.

According to incident reports, the ride's operator claimed to not notice that Estifanos wasn't buckled in. When a second operator arrived, the two re-buckled several of the seatbelts monitored by the ride’s safety system, allowing it to start.

Before Estifanos sat down in her seat, which went unoccupied on the ride just before, investigators said the operators didn’t check to make sure her seatbelts were unbuckled and ready to go, which led to conclude she’d already been buckled.

Investigators said the operators also didn’t make sure that the belts were buckled in her lap after she sat down, which is required by state amusement ride regulations.

Glenwood Caverns Adventure Park had past ejections of children from coaster cars, prior to death of 6-year-old girl, documents show

According to video surveillance of the ride, Estifanos placed a tail end of one of the belts on her lap. When operators went seat to seat fastening belts, they didn’t notice.

But part of the reason those mistakes were made, investigators said, was because the operators — one of whom had only been hired and trained by the park two weeks before, and another who was trained a month before Estifanos’ death — lacked proper training.

Investigators found the operators’ training didn’t “emphasize the inherent risks of the ride,” and also didn’t include a review of the ride’s operating manual, which is required by state regulations. 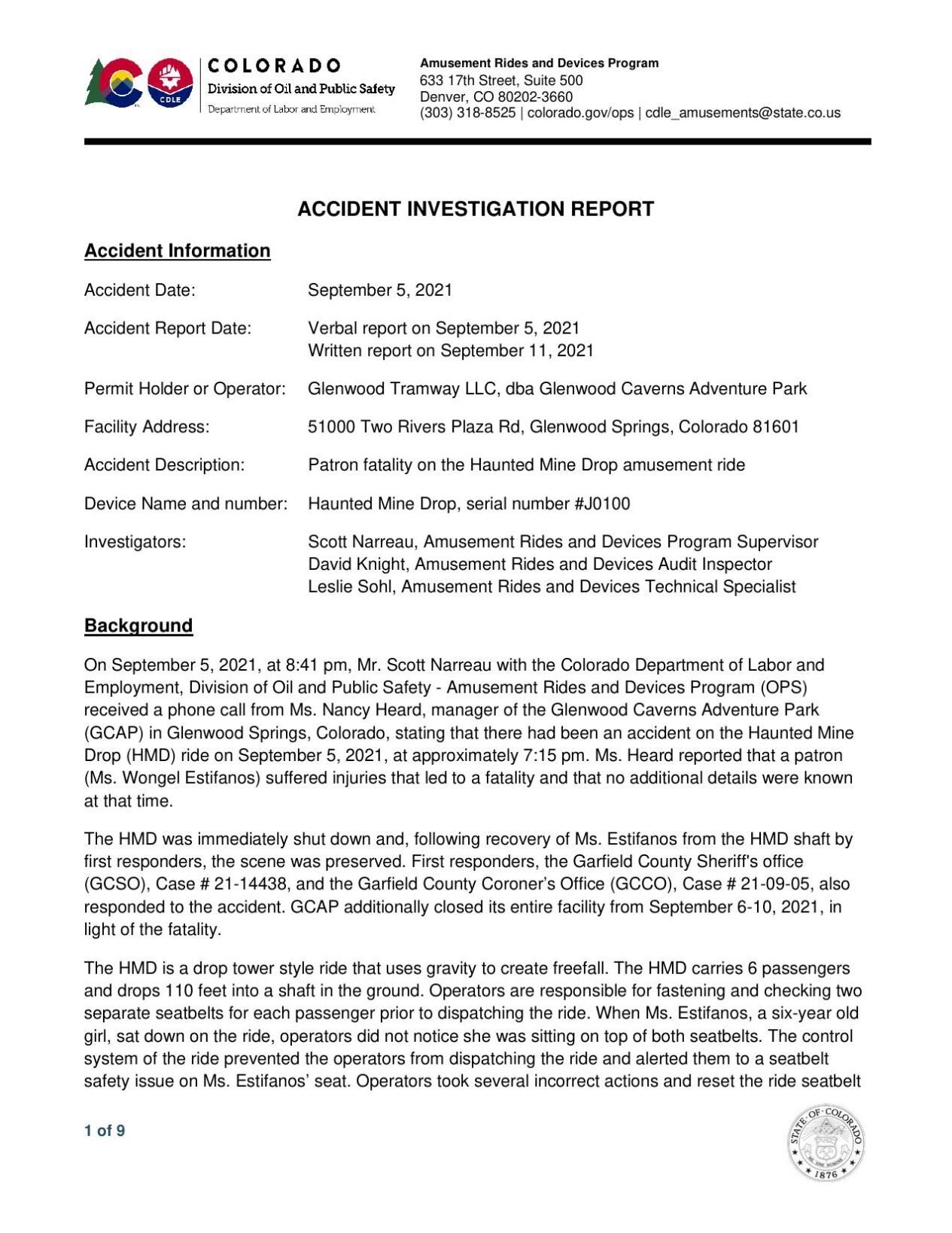 Instructors found it was unusual for several operators to be working the ride, and that decision-making from two different people distracted them from passenger safety.

“The operators were not equipped to operate and dispatch the ride,” investigators said in the report.

But investigators also found the operating manual for the ride, which was otherwise found to be in full working order, failed to tell operators how to address errors in the safety system, like the ones leading to Estifanos’ death.

The Haunted Mine Drop, investigators said, will be closed until the division of Oil and Public Safety reinspects the ride and finds operator errors that led to Estifanos’ death have been addressed, and until the ride is re-inspected.

Investigators pledged steps to enforce state amusement ride regulations that had been violated.

Colorado relies on private, third-party inspectors to make sure amusement parks are free of accidents like the one this month that claimed the life of a 6-year-old girl, who plunged to her death from a ride at Glenwood Caverns Adventure Park.