10 winter adventures you'll find off the slopes in Colorado 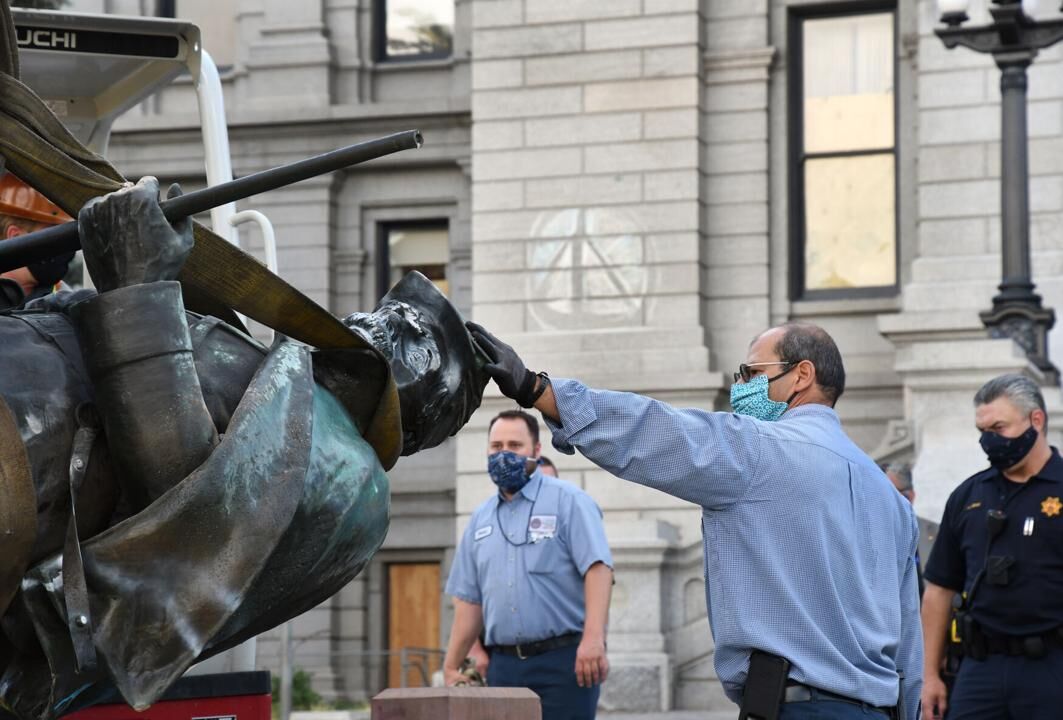 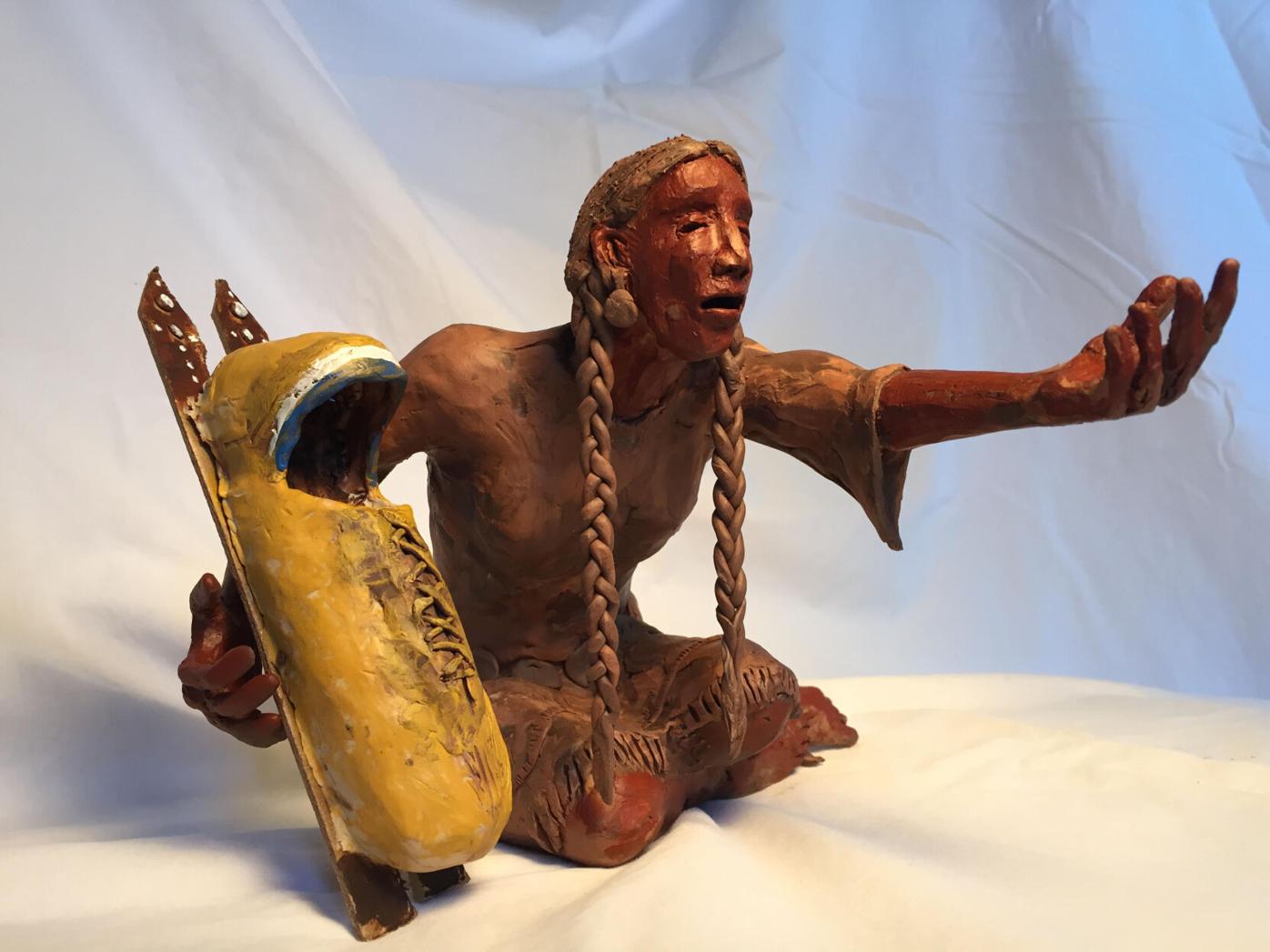 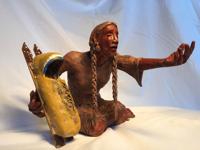 The prototype for the Capitol's west steps is a memorial to the Sand Creek Massacre showing a grieving indigenous mother with an empty crib.

The prototype for the Capitol's west steps is a memorial to the Sand Creek Massacre showing a grieving indigenous mother with an empty crib.

Though it now has a possible new home, Colorado's controversial Union Soldier statue will stay where it is in the lobby of History Colorado while Colorado officials do one more run-through to check the pulse of interested parties to make sure this is the right decision.

During Friday’s Capitol Building Advisory Committee meeting, members said they had a plan to place it in front of Colorado’s Department of Military and Veterans Affairs building in Centennial.

“The statue will be forward-facing, not behind our fence. It will be an opportunity for us to take the Civil War Memorial and preserve that piece of history while telling the entire story,” said Greg Dorman, legislative liaison for the DMVA.

All seemed full steam ahead for the historic statue’s relocation, until Capitol Building Advisory Committee member Kurt Morrison voiced his concern with the process, saying the decision was made too hastily.

“The problem is we have 20 minutes of discussion and, for something of this magnitude, I’d like to know what the public thinks, what veterans organizations think and what the tribes think.”

The statue was toppled in the middle of the night during the racial justice protests in the summer of 2020. It had adorned the west side of the state capitol since July of 1909 and had been long criticized for its link to the Sand Creek Massacre.

A plaque at the base of the statue was criticized because it listed the Sand Creek Massacre as a battle despite the fact the incident had been investigated and condemned by the U.S. Army.  Another plaque was erected to explain the Sand Creek Massacre was an ambush which resulted in the murders of Arapaho and Cheyenne people, mostly the elderly, women and children.

According to state archives, the statue of the cavalryman, dismounted with rifle in hand, "honors the Colorado soldiers who fought and died in the Civil War." It was designed by Captain Jack Howland, a member of the First Colorado Cavalry, and originally built in 1906. According to The Smithsonian, citing the Denver Public Library, the bronze statue was built at a cost of $15,000 "and was Denver's tribute to Colorado volunteers who fought for the North in the Civil War, and it also represents defiance of Southern Rebels.

Capitol Building Advisory Committee Chairwoman Rep. Susan Lontine, D-Jefferson and Denver, agreed to table the issue until the committee’s next meeting Feb. 18 pending further discussion. Until then, the statue will remain at History Colorado in an interactive exhibit where hundreds of visitors have written their opinions on what they believe should happen to it on post-it notes on an adjacent wall.

In an earlier meeting, the Capitol Building Advisory Committee voted to replace the beleaguered Civil War statue with a memorial of an indigenous woman from Sand Creek. It’s unclear what, if anything, will be placed in the prominent place on the Capitol’s west steps, where thousands of tourists visit each year.

For Sand Creek memorial sculptor, crime fighting and grief are etched into his past

The American workforce has undergone a stunning transformation as workers quit in unprecedented numbers. Did you leave your job this year?