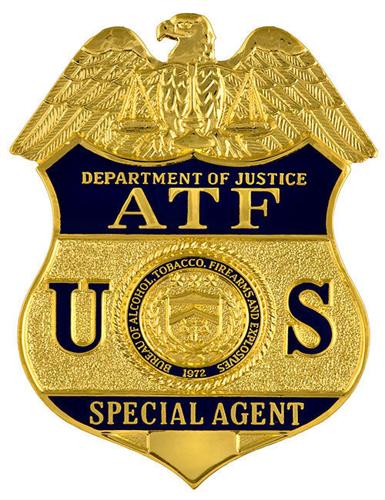 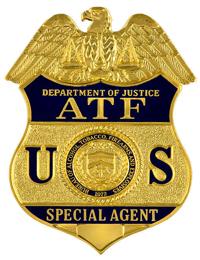 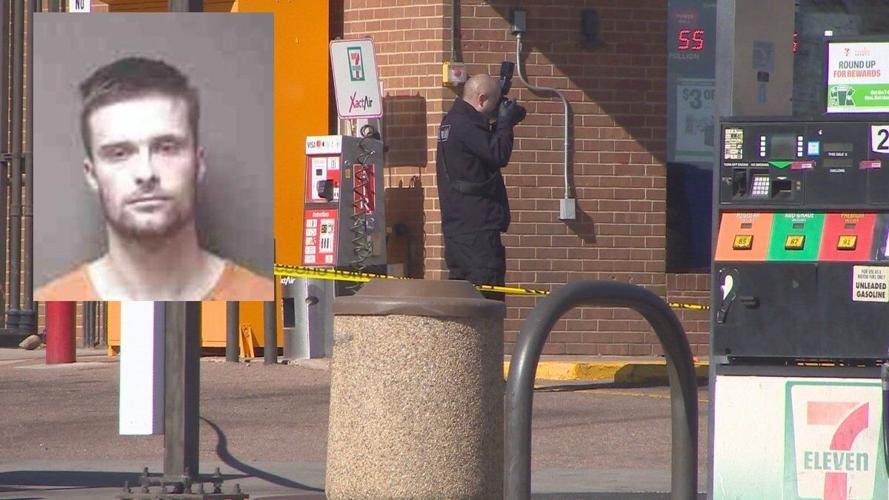 The aftermath of the shooting at a 7-Eleven on Mt View Lane in Colorado Springs on April 9, 2021. Photo inset: Suspect Dallas Theiss.

The aftermath of the shooting at a 7-Eleven on Mt View Lane in Colorado Springs on April 9, 2021. Photo inset: Suspect Dallas Theiss.

Prosecutors on Tuesday ruled an agent from Bureau of Alcohol Tobacco Firearms and Explosives was justified in opening fire on a man during an attempted arrest in Colorado Springs.

Dallas Theiss was shot and wounded in the April 9 incident outside a convenience store off Mountain View Lane near the University of Colorado at Colorado Springs campus. According to a report from 4th Judicial District Attorney Michael Allen, authorities had been looking for Theiss on warrants for parole violations when they tracked him to a car parked outside the store ahead of the shooting.

The federal agent, identified as Robert Gillispie, was part of a group of police from several agencies who had tailed Theiss and a woman to the store. The woman got out of the car driven by Theiss and went inside, followed by Gillispie.

Police outside approached Theiss in his idling car and attempted to arrest him. Prosecutors say Theiss gunned the car and swerved toward Gillispie, who was exiting the store to guard a customer and her child.

Gillispie drew his pistol and fired three shots before the car sped away, prosecutors said.

"When Theiss was arrested later in the day ... it was determined he had received a penetrating gunshot injury to his right forearm and a superficial injury to the left side of his head," prosecutors said.

The investigation into the shooting found Gillispie justified in opening fire because he was "defending himself or others from the imminent use of deadly force."

Theiss was held Tuesday at a federal detention facility in Aurora, pending the outcome of a federal case tied to the incident, authorities said.

Experts, law enforcement officials weigh in on an apparent rise in attacks on police

After a gunman ambushed Arvada police officer Gordon Beesley on June 21, investigators found a manifesto in the gunman’s apartment expressing …