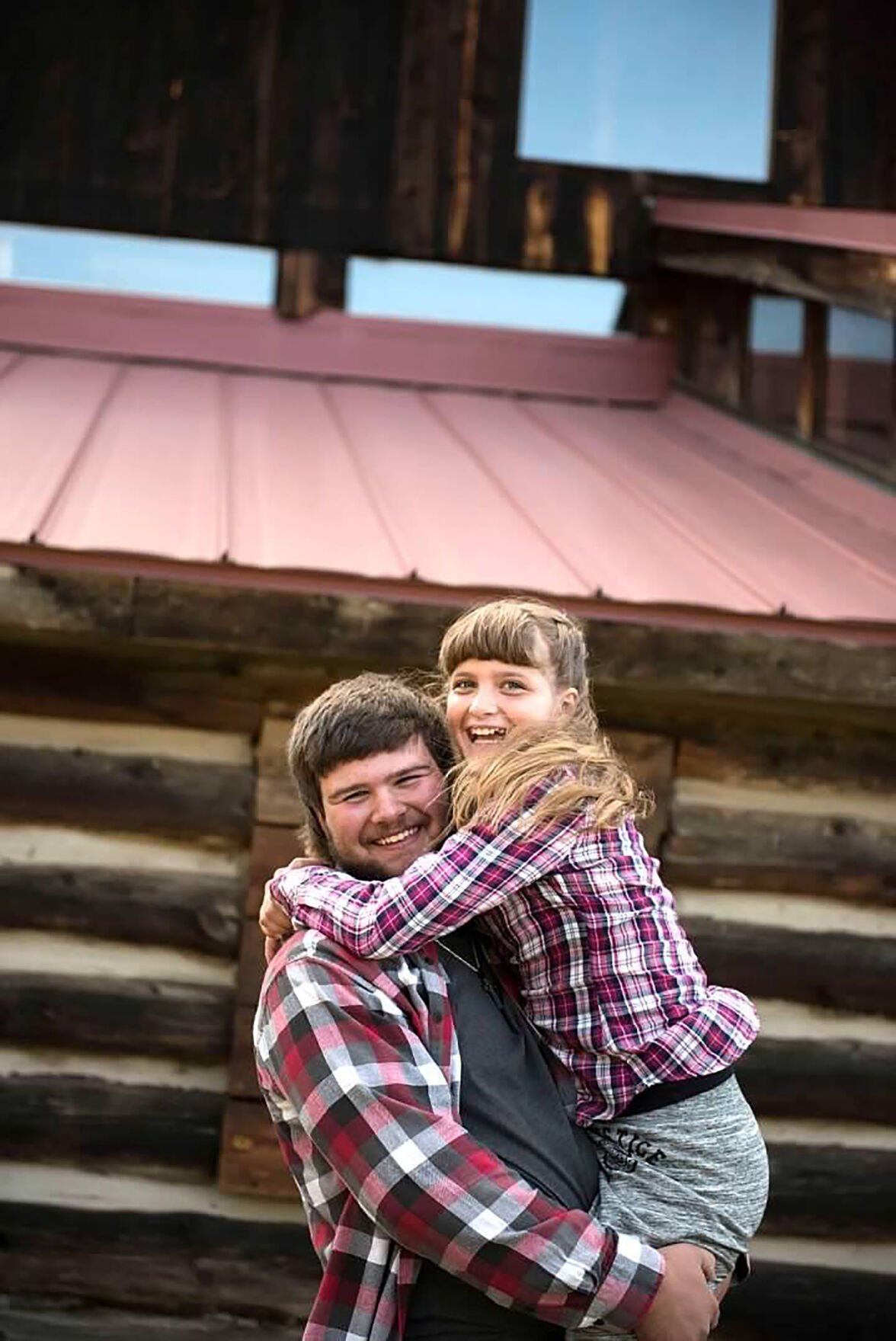 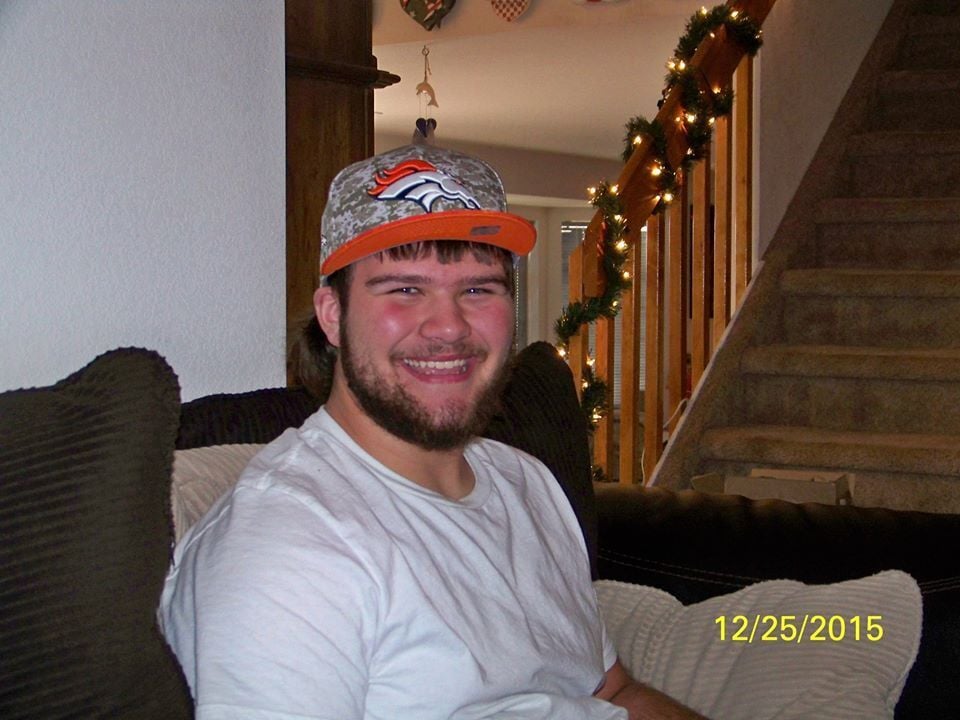 Cody Lyster died April 8 because of COVID-related symptoms. He was 21. 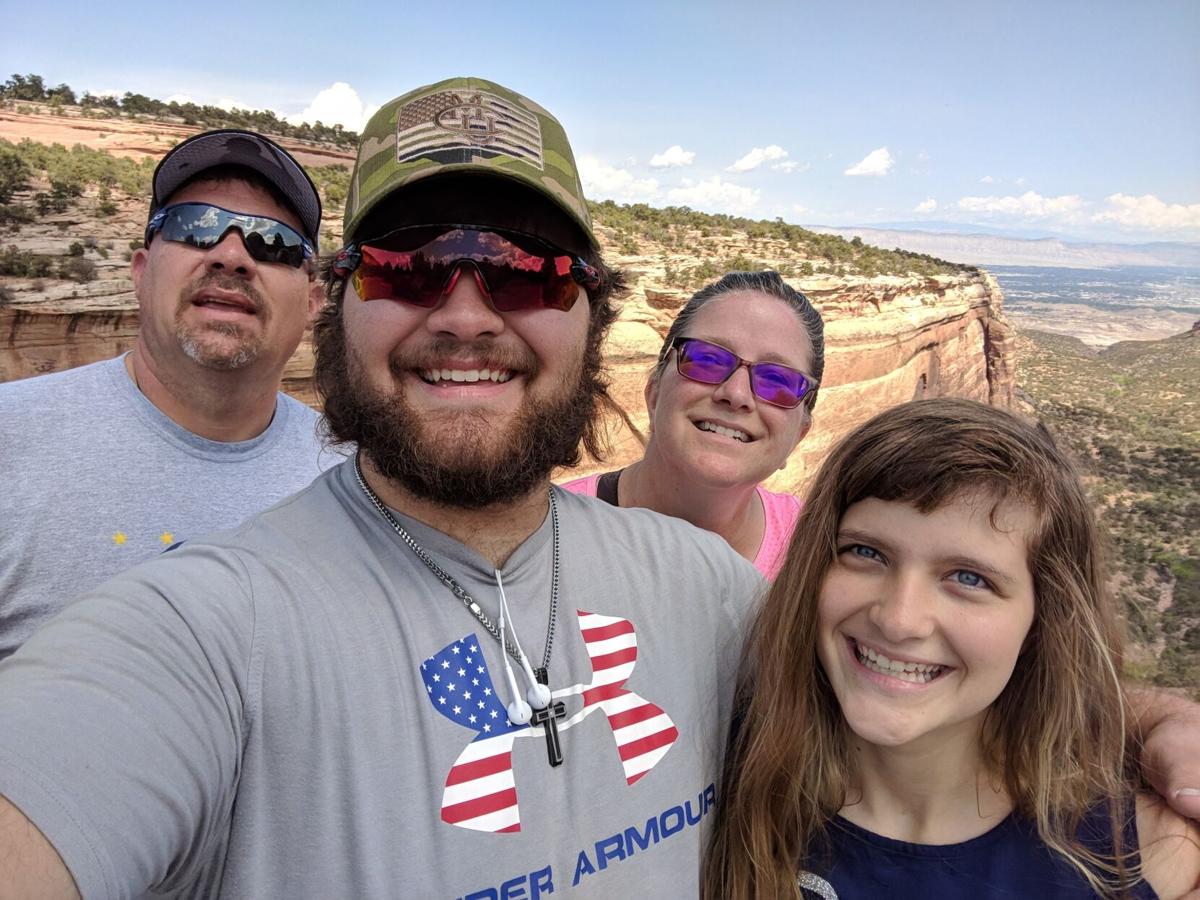 Kevin, Cody, Lea Ann and Sierra Lyster pose together. Cody died April 8 because of COVID-related symptoms. He was 21.

Cody Lyster died April 8 because of COVID-related symptoms. He was 21.

Kevin, Cody, Lea Ann and Sierra Lyster pose together. Cody died April 8 because of COVID-related symptoms. He was 21.

Colorado recently reached — and quickly surpassed — a grim milestone, with more than 2,000 lives now lost to the worst viral outbreak on American soil in a century. As the pandemic continues to infect every aspect of life, and the number of confirmed cases and deaths here and nationwide continues to grow, The Gazette is remembering residents whose lives have been taken. If you have lost a loved one to COVID-19 and would like to share their story, please email us at citydesk@gazette.com

Sierra Lyster wouldn’t let her mother get rid of her brother's iPhone. It was one of the last connections she had with her older brother Cody before he died.

When Cody would come home to Aurora to visit from Colorado Mesa University, he and Sierra would pile into his 2005 Toyota Tundra truck and just drive — windows down, music blasting.

Sierra and Cody were six years apart in age but they had grown close, especially after Cody left for college. But now that he was gone, his iPhone with the playlist of their songs was all she had left from their drives together.

Cody Lyster contracted COVID-19 in late March. Within several days Cody was running a fever of 105 degrees. He was taken to the hospital in an ambulance and put on a ventilator within hours. In the following days, fluid began to fill his lungs. Cody had bilateral pneumonia, acute respiratory distress syndrome and had to start dialysis for his kidneys. On April 8, Cody died. He was 21.

At the time of his death, Cody had no preexisting conditions.

“He was taken way before his time,” Lea Ann Lyster, Cody’s mother, said between stifled sobs. “You know a lot of people said, ‘Well, you know, he was probably done doing what God had planned for him.’ But my whole comment is, there was so much more that he could have done.”

Cody was studying criminal justice in hopes of working for the Bureau of Alcohol, Tobacco, Firearms and Explosives or for the Forest Service. He loved being outside, his mother said, and he didn’t want to do a desk job.

“He was definitely not going to be the person where he was going to be 9-to-5 Monday through Friday in an office setting, that just wasn't Cody,” Lea Ann said.

Part of Cody’s drive to be outside and active came from his love of baseball. He had played since he was 6 years old, and, at college, he was on the school’s club team. After he died, the team retired his jersey and presented it to his family.

To those who knew him Cody was genuine, outgoing, and joyful. His motivation in life centered around his desire to help other people, his mother said. He loved to crack jokes and make others smile — even if it meant making himself the brunt of a joke.

“He was one of those big teddy bears,” Krystyna Foxworthy, one of Cody’s friends from high school, said. His long hair and beard were a part of his signature look that made him so endearing, Foxworthy said.

Since Cody’s death, Foxworthy said she and Cody’s close friends stepped up to be like brothers and sisters to Sierra.

DENVER (AP) _ Liberty Oilfield Services Inc. (LBRT) on Tuesday reported a third-quarter loss of $34.5 million, after reporting a profit in the same period a year earlier.

DENVER (AP) — A private security company has settled a lawsuit with a Denver artist who was assaulted by one of the company's guards while waiting for a train at Union Station in April 2018.

DENVER (AP) — A Colorado high school adopted a new mascot to replace the previous emblem recalling a symbol of the Confederacy.

DENVER (AP) — The home of the NBA's Denver Nuggets and the NHL's Colorado Avalanche is being renamed Ball Arena as part of a global partnership with Kroenke Sports & Entertainment.