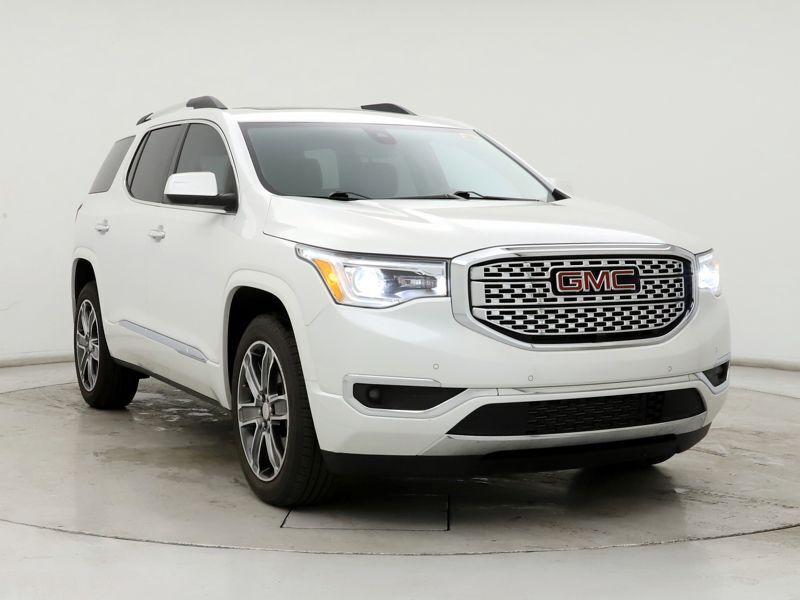 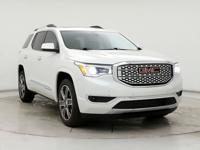 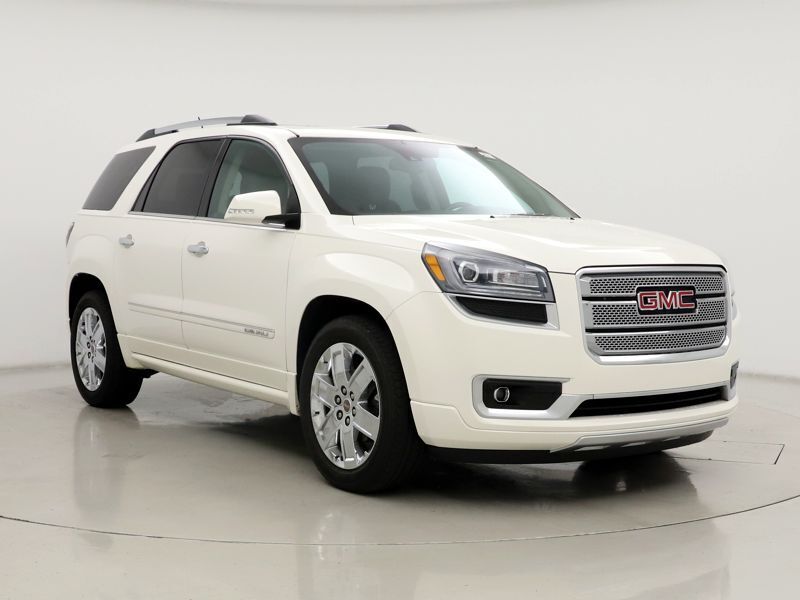 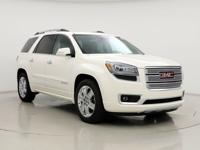 A vehicle with five people inside was headed south on Interstate 25 around 1 p.m. when a white GMC Acadia drove up "aggressively" behind the first vehicle, officials said.

The two vehicles approached the South Academy Boulevard exit when the GMC pulled up next to the other vehicle and an occupant of the GMC threw a beverage at the other car's driver's side, deputies said.

The vehicle with five occupants stopped at a red light at the end of the off-ramp, followed by the GMC, deputies said.

Investigators said an occupant of the GMC then took out a black hand gun and fired three shots at the other vehicle. A bullet blasted through the car and into a back seat of the first vehicle, where the tip of a bullet, its energy spent, poked through the seat and injuring a 13-year-old girl, law enforcement said.

The victim stopped at a fire station in the 3700 block of South Academy Boulevard. The girl was then transported to a hospital for non-life-threatening injuries, deputies said.

Law enforcement searched for the driver of the GMC. She described the driver as bearded with short hair, blue eyes, an athletic build and with a beard. The vehicle was described as having a temporary tag heavily taped to the rear of the vehicle, deputies said.