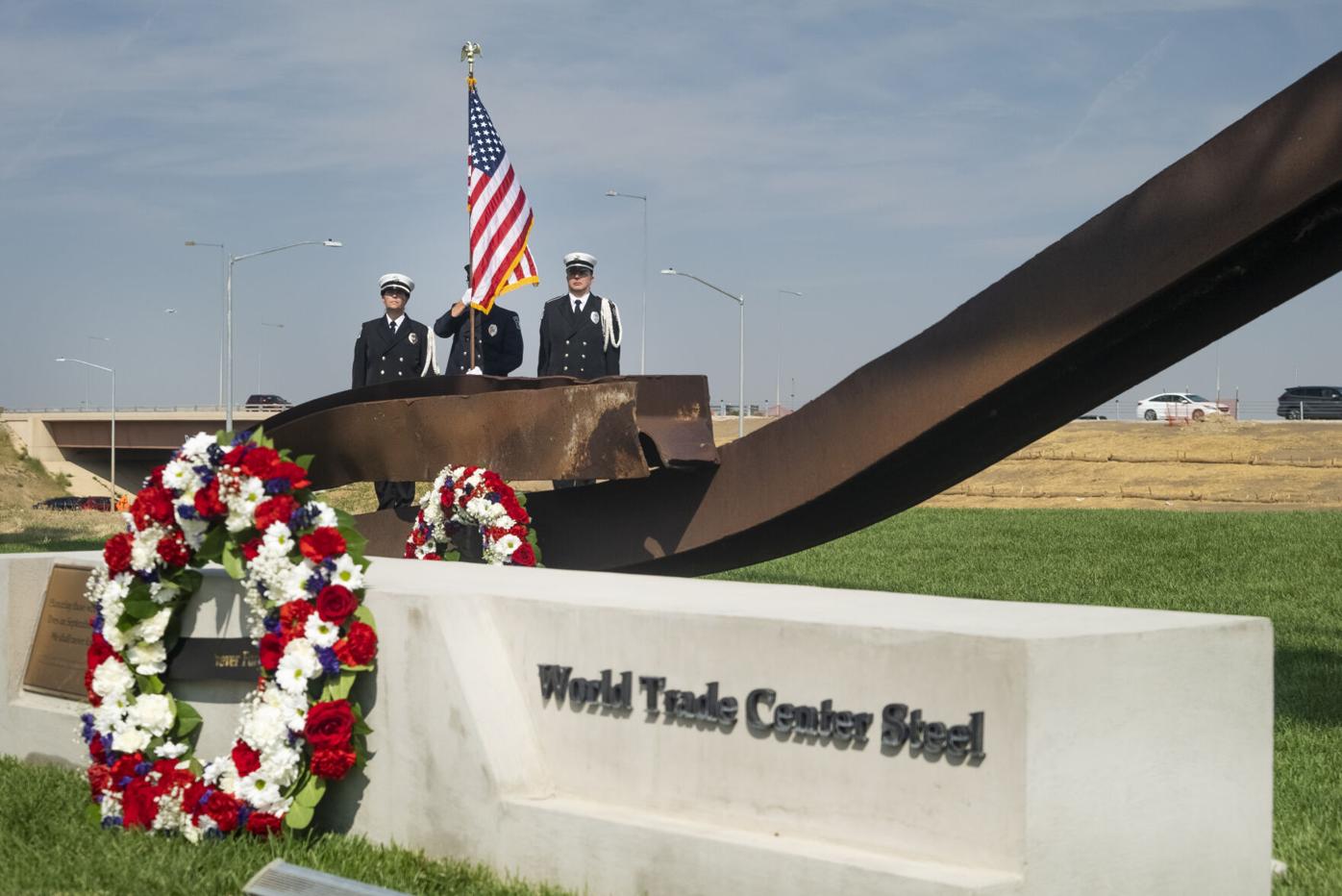 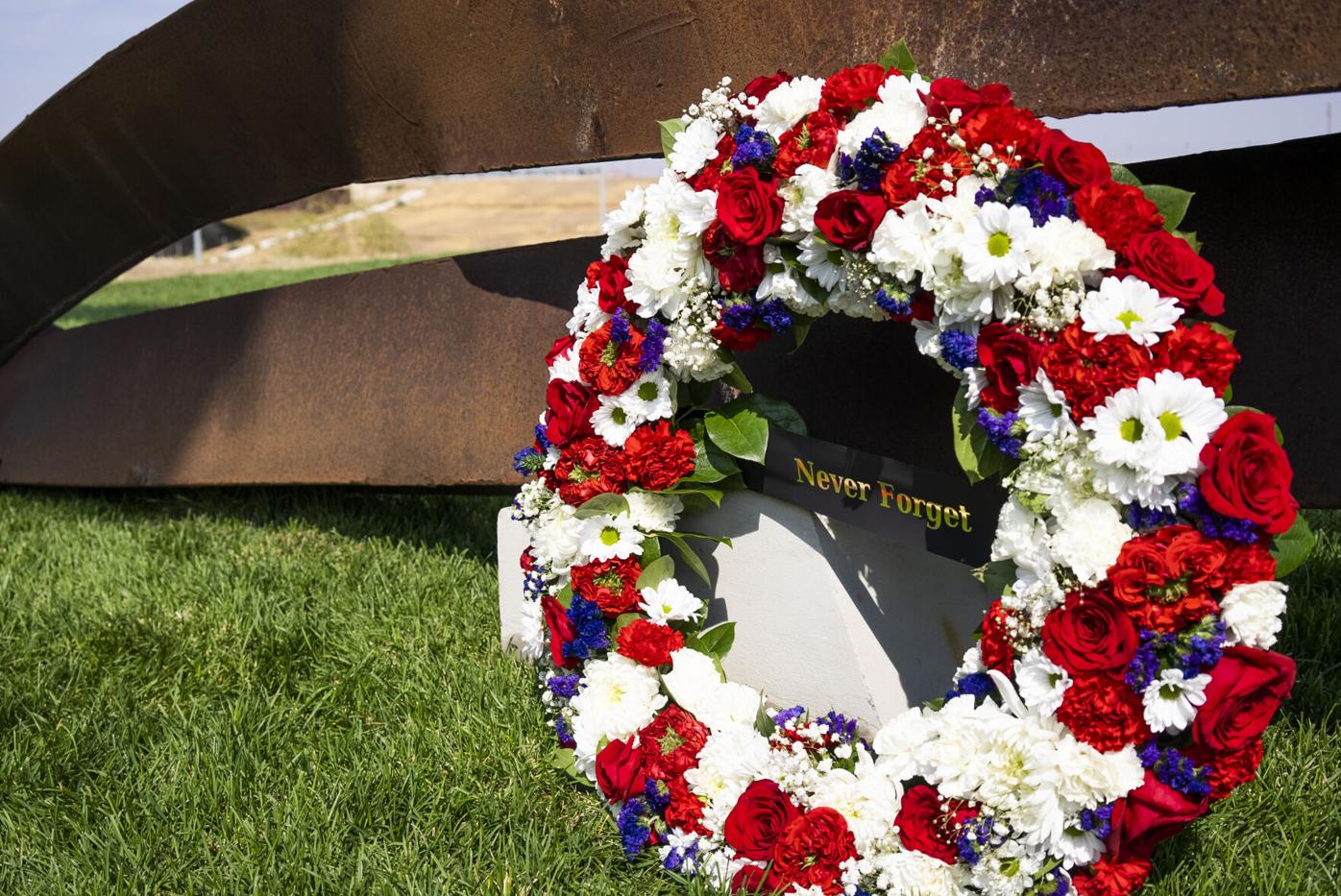 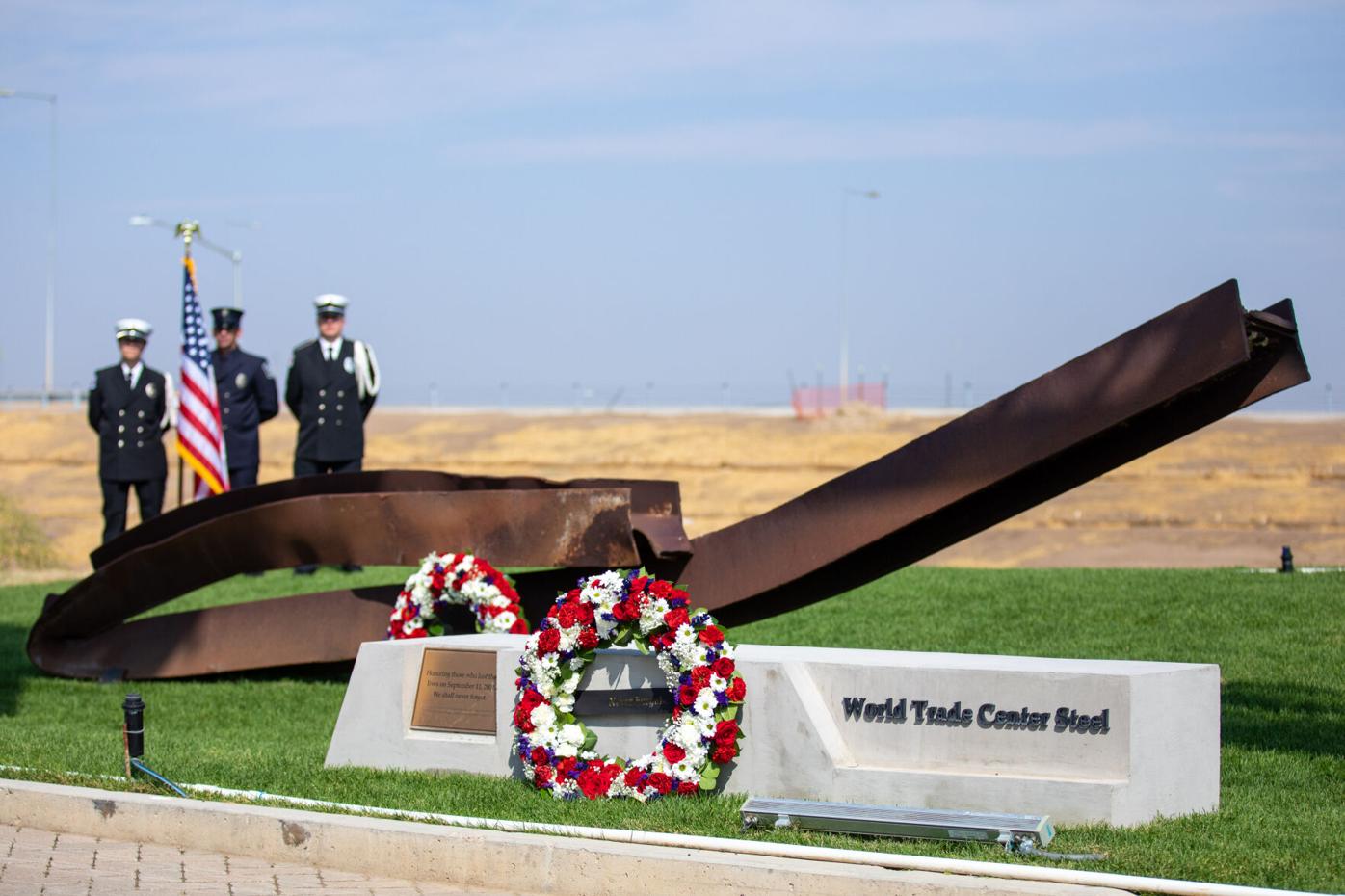 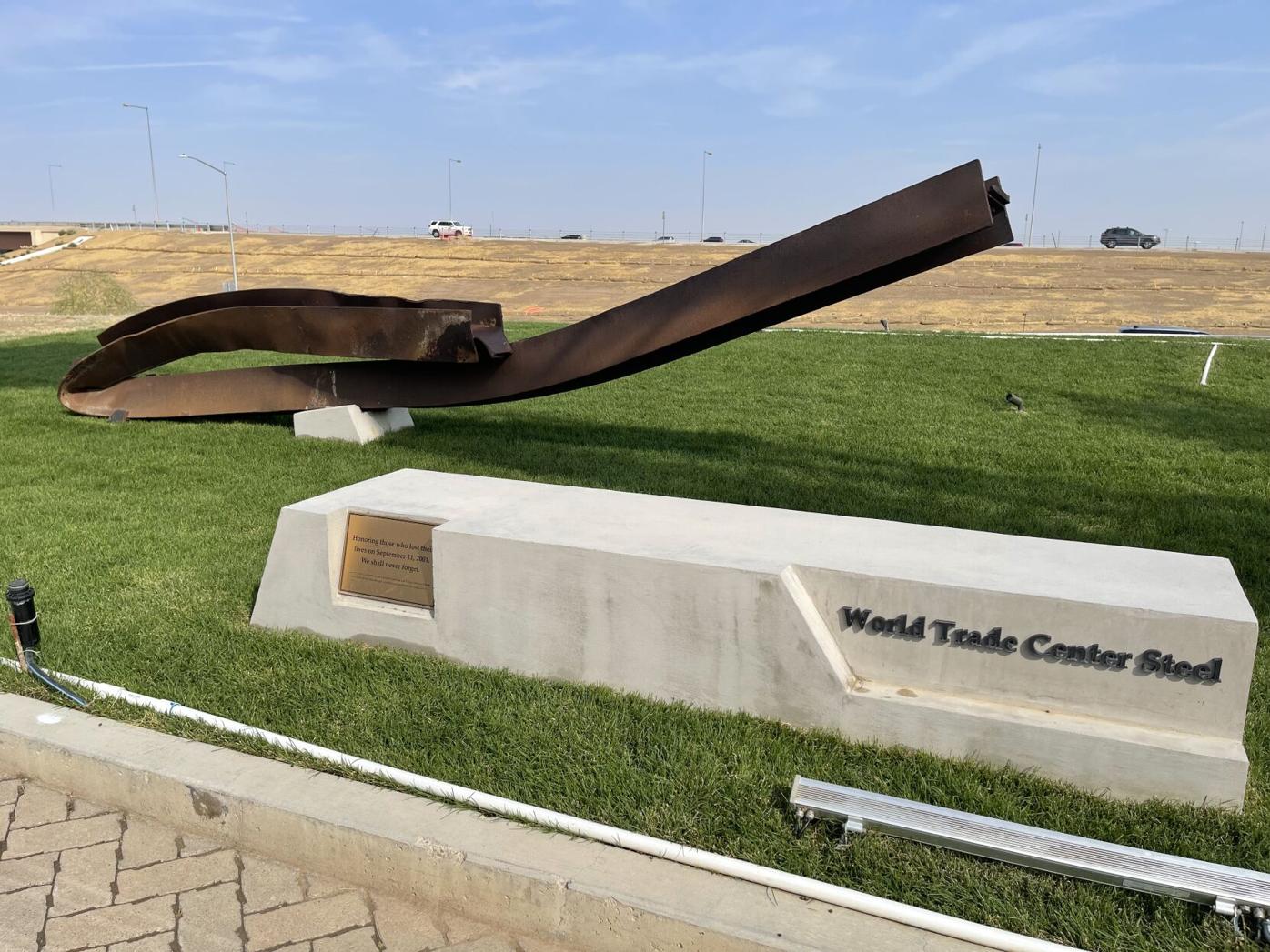 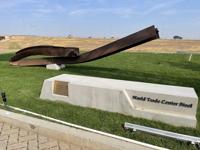 On the eve of the 20th anniversary of the Sept. 11 attacks, dozens gathered at the Denver Fire Department's Station 35 on Friday morning as officials dedicated a memorial to first responders and the nearly 3,000 victims who died that fateful day.

The memorial is constructed of steel from the World Trade Center in New York City and was donated by the Counterterrorism Education Learning Lab. An American flag hovered over the steel beam that was held by two fire trucks.

Dozens of onlookers watched, took photos and prayed, while several speakers including Denver Fire Department Chief Desmond Fulton and Denver Department of Public Safety Chief Deputy Executive Director Mary Dulacki spoke about the day of the attacks and the selflessness of those involved in the response.

"We honor the selflessness of those who rushed in through dust, smoke and flames," Dulacki said. "On one of the worst days in history, we witnessed some of the bravest acts in our history. With no time to decide, first responders ran into the unknown dangers without regard for themselves.

"The firefighters, paramedics, police officers and chaplains. Those courageous brave souls who rushed into action and saved countless lives, while we stood by and watched. Frozen. They were and are the best of America. We will never forget their sacrifice."

But it wasn't just first-responders who died that day. Denver International Airport CEO Phil Washington said he lost several "life-long friends" he served with in the military when American Airlines Flight 77 struck the Pentagon.

"Lisa Dreher was 32 with a young son the day she lost her mother and cousin and was kind enough to share that story with me, so that we can remember who they were," Chuck said. "As long as we remember out loved ones they can never be forgotten."

Following a moment of silence, two bagpipers blew into their mouth pieces and the familiar sound of "Taps" began. Two red and white wreaths were handed to the four speakers while the song was played. The wreaths were placed on the memorial with a ribbon reading "Never Forget."

But despite the pain and sorrow that the anniversary of the Sept. 11 brings to many across the United States, Dulacki chooses to remember the resiliency and unity the United States showed following the attacks to create a better tomorrow.

"In honor of those who gave the ultimate sacrifice and those who responded to the unthinkable 20-years-ago, let us remember the spirit of resilience that we exhibited, so brilliantly after that unimaginable tragedy," she continued.

"How we came together, to hold each other, comfort each other and move forward. In honor of the selflessness of those brave souls. Let us join to forge a new path forward today, acknowledging differences, while can find commonality and let us unite again to address what often appear as insurmountable challenges, which we know we can handle. We have done it before, we can do it again."

The 9/11 Flag of Honor was raised at Lone Tree's City Hall on Saturday morning on the 20th anniversary of the Sept. 11 attacks, joining 59 oth…