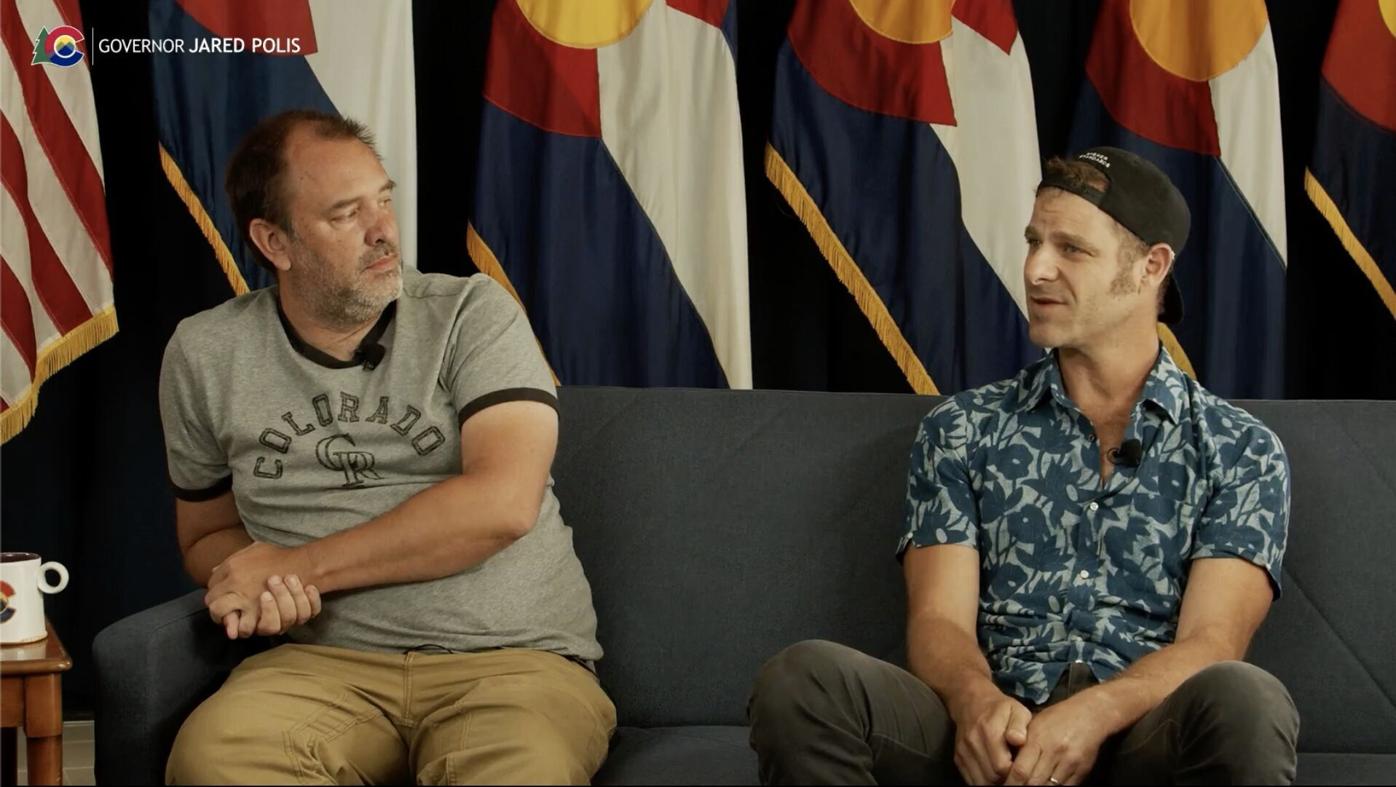 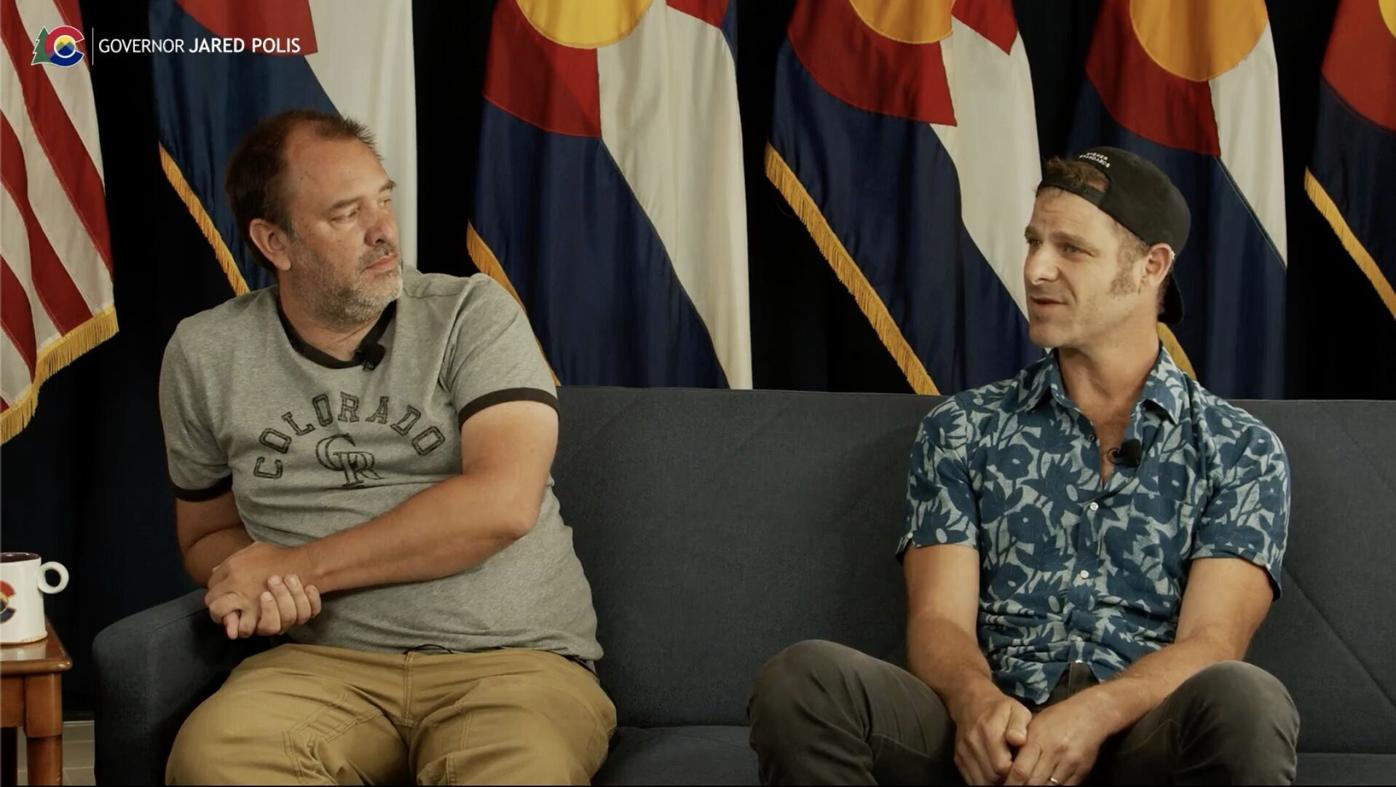 The co-creators of South Park on Friday announced they are on the verge of buying Casa Bonita, the iconic Lakewood restaurant that features in a handful of the show’s episodes.

Trey Parker and Matt Stone announced the deal during a sit-down interview with Gov. Jared Polis celebrating the 24th anniversary of the show. The interview touched on climate change, personified in South Park by a character called ManBearPig, as well as several other tropes from the show.

Those included Tegridy Farms, a marijuana harvesting operation created by Randy Marsh, as well as Casa Bonita. Earlier this year, the state auctioned off a "TEGRIDY" vanity license plate for $4,930, and Polis presented the pair with souvenir copies of the plate.

"We finally have some 'tegridy," Stone joked.

When Polis turned the conversation to the iconic Denver restaurant, Stone and Parker said they had news to break.

“I have to qualify this, pending bankruptcy proceedings, this all has to happen in a couple of months; we've come to an agreement with the owner and we bought it,” Parker said.

After some ribbing from Polis, the pair pledged to upgrade the restaurant's quality of food and promised the cliff-diving gorillas would remain as a signature attraction.