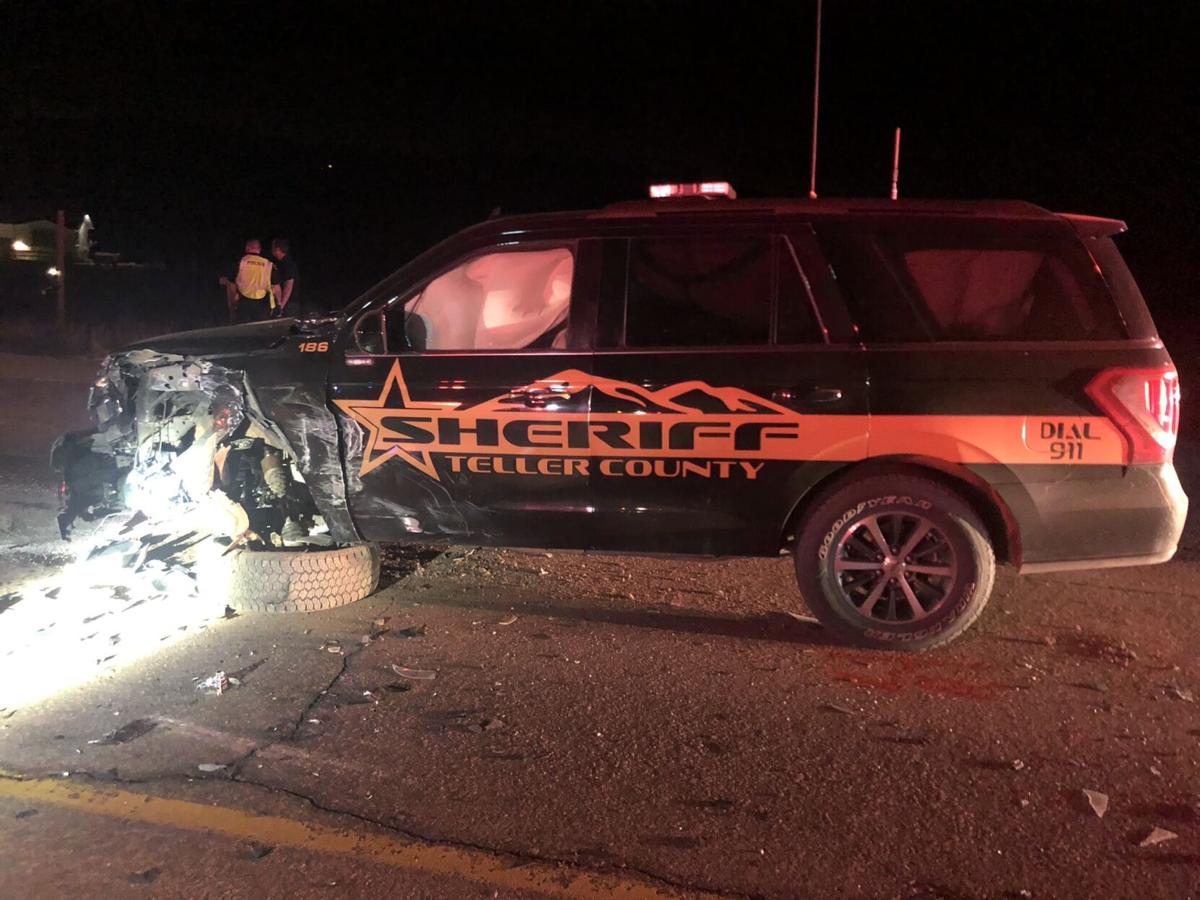 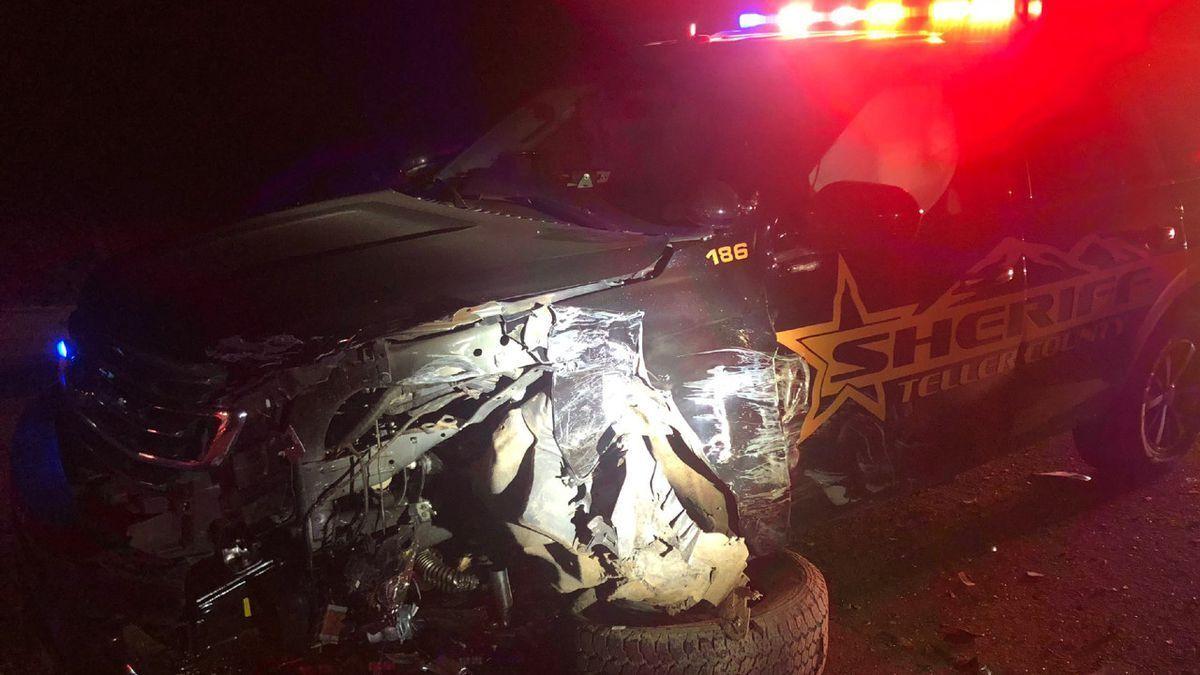 A Teller County sheriff's deputy was sent to the hospital following a head-on collision Monday night.

Close call for one of our patrol deputies tonight. Suspected DUI driver crossed over median and struck him head-on. Both drivers transported to local hospitals in good condition. #tellerstrong #tcso pic.twitter.com/qfR8LDo9E3

According to a tweet by Greg Couch, the public information officer for the department, said a suspected DUI driver crossed over a median and struck the deputies patrol unit head-on.

Both drivers were transported to a local hospital and are currently "in good condition," Couch said.