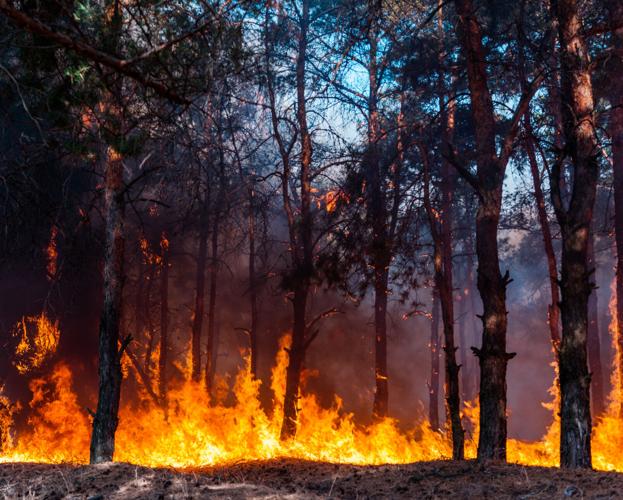 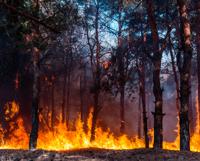 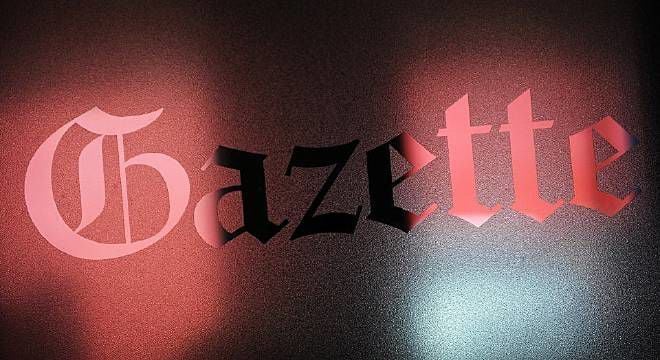 Fire crews with Elbert Fire and other agencies are battling a blaze south of Elbert, officials announced Wednesday around 3:10 p.m.

The blaze is in the area of County Road 82 and north Elbert Road, according to an alert sent out by Elbert County.

Around 5 p.m., officials with Elbert County Emergency Management announced the fire was 90% contained.

The JCC Ranch Camp issued evacuations for attendees. The summer camp had 150 kids and 60 adults evacuated.  According to officials all evacuation orders have been lifted.