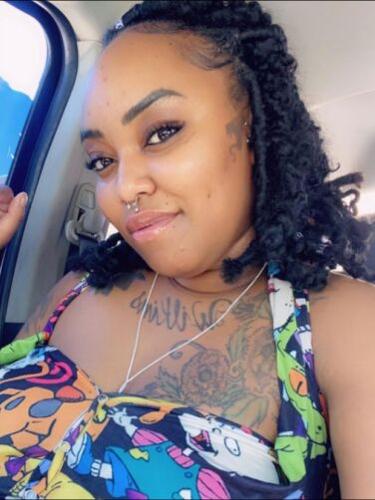 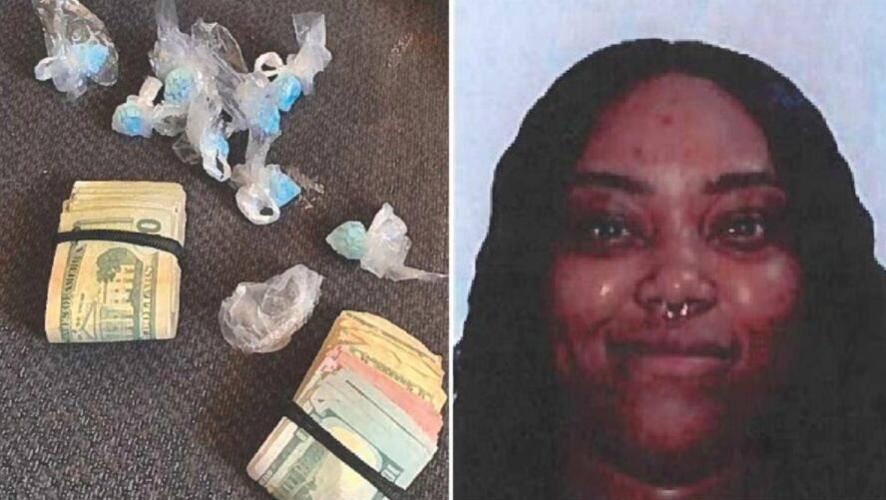 A Colorado Springs woman suspected of distributing fentanyl pills to two juveniles could face life in prison, a release from the U.S. Attorney’s Office for the District of Colorado announced Wednesday.

Alexis Nicole Wilkins, 26, was accused of giving two girls fentanyl pills in the parking lot of The Citadel mall in Colorado Springs on Dec. 2. The girls took the pills to school the next morning, where they shared them with a third student who overdosed in class, according to the release.

The student took the fentanyl in the school bathroom before she became unresponsive in class, according to court documents obtained by Gazette news partner KKTV. Emergency responders took the student to the hospital, where she later died.

Wilkins, a member of the Rolling 60s Crips, a Colorado Springs-based criminal street gang, met one of the girls through a Denver gang member and sold the girls two pills for $40, the affidavit said.

The penalty for distributing fentanyl is no less than 20 years in prison with up to a life sentence, a fine of no more than $1 million, and no less than three years of supervised release, the release said.

With fentanyl deaths on the rise, Colorado Bureau of Investigation seeks more funding and staff