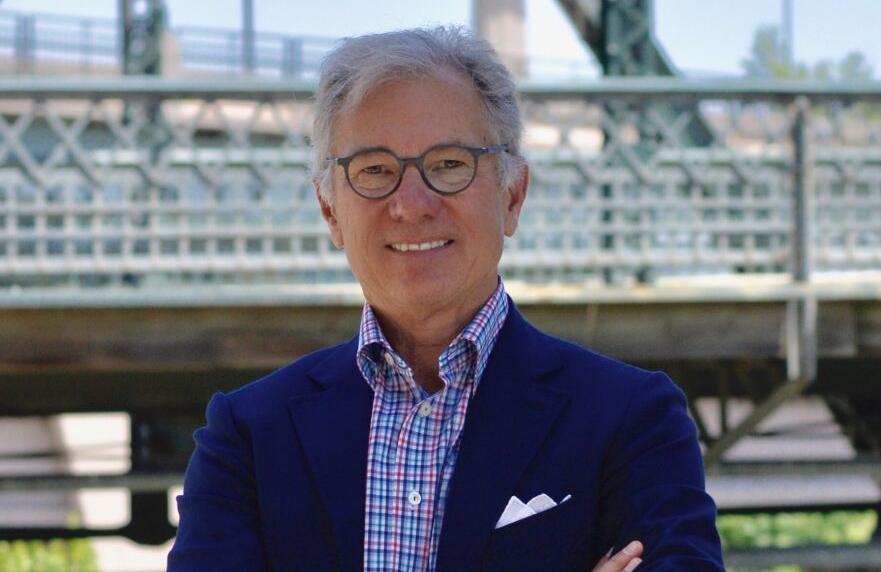 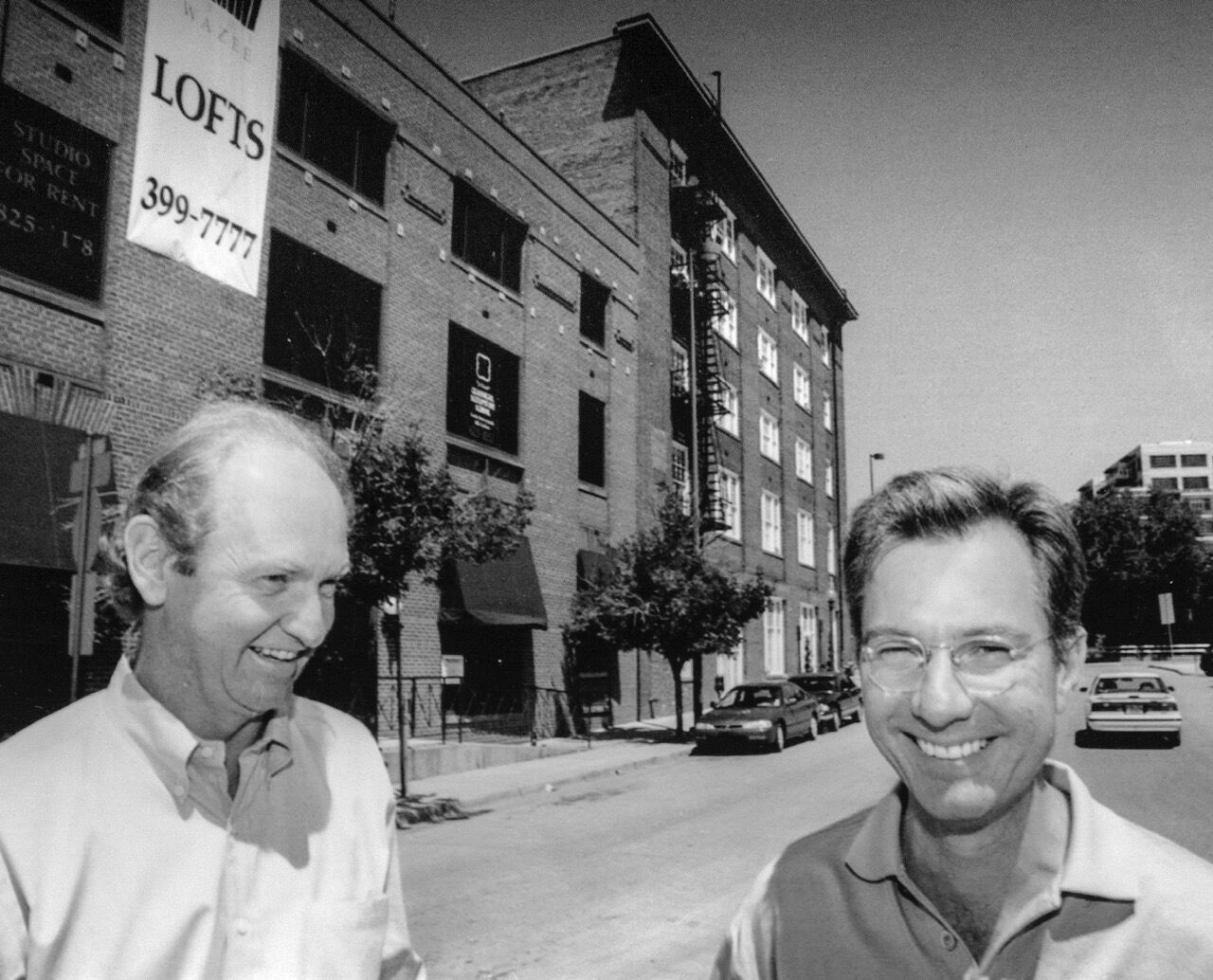 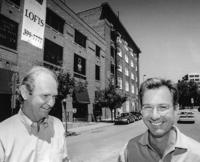 Longtime Denver developer Charlie Woolley, right, with friend and partner for many years Larry Nelson. This is in front of 1301 Wazee St., which was the first of many late 1990’s collaborations at St. Charles Town Company.

Longtime Denver developer Charlie Woolley, right, with friend and partner for many years Larry Nelson. This is in front of 1301 Wazee St., which was the first of many late 1990’s collaborations at St. Charles Town Company.

Longtime Denver developer Charlie Woolley may be getting a lifetime achievement award, but he’s not slowing down.

The founder of St. Charles Town Company has become known for his crafty adaptive re-use projects with landmark buildings and an eye toward affordable housing.

In fact, Woolley is about to embark on his most challenging development yet, and after 28 years the first outside of the city of Denver.

“It’s amazing to be recognized for anything you do, but this is a big deal,” said Woolley of Historic Denver’s decision to grant him the Keystone Award for lifetime achievement.

“He believed in the Lowenstein Theater building and it’s been a great driver for Colfax,” Levinsky said. “He worked through a lot of challenges on that project, but it’s become a real gathering place with the restaurant and Tattered Cover.”

“We’re continuing with our affordable housing work, some 500 units in the last seven years,” Woolley said. “As long as we can find sites, we’ll continue to do that.”

His next project will be the most ambitious yet. St. Charles has the former Great Western Sugar Company sugar beet processing factory near Longmont under contract, with 40 acres of land.

“We have have 11 buildings, but there’s been some fires and it’s in terrible physical condition,” he said of the property that’s been abandoned since the 1970s. “But I think it’s going to be amazing.”

The main 200,000-square-foot factory building is prime for adaptive re-use to install 600 residential units, and it comes with a sweet backstory. Woolley sees it as a mixed-use hub with retiail and office space, off which "spokes" can branch over the 40-acre site.

You can bet some of those units are going to be affordable-rent, and workforce housing. St. Charles’ first project was the Bayly Lofts, 2000 Arapahoe St., in 1993. It’s in the now-trendy Arapahoe Square area, but at the time Coors Field was still two-years from opening.

“That was not a place where people lived at all, right across from the (Greyhound) bus station there,” Woolley said. “My first partner John Hickenlooper and I converted it to lofts.”

The company’s first new build didn’t come until 10 years later, when they built the second phase of the Benjamin Moore Paint Factory Development, 2500 Walnut St., in what was then the Ballpark District, but is now River North (RiNo). The Brunetti Lofts were the company’s first affordable housing development, using low income housing tax credits, a grant from the City of Denver and Colorado. The $5-million project has 23 units targeting working, single-parent families as tenants.

“Once you’ve done a complex project, you also learn a lot because you’re solving all kinds of problems,” he said. “It’s not always prudent, but I enjoy solving successful barriers to entry of historic preservation projects.

“Sometimes it’s hard convincing someone it’s better to save an old building and use tax credit incentives because it has more character, more authenticity and can be something special.”

“Charlie has been doing it his entire career,” said Levinsky. “No one, except maybe Dana Crawford, has dedicated their career more to historic redevelopment.”

That’s saying a lot. Crawford was most responsible for the Larimer Square historic district and is honored in the re-development of Union Station with Sage Hospitality’s Crawford Hotel.

“There’s great benefits to preservation, engaging buildings that are already part of the fabric of the city,” she said.

“He’s such a generous advisor,” she said. “He shares his wisdom with other developers and is always willing to be a mentor. That’s a valuable role he’s played as a preservationist – showing others how to do this.”

Woolley said he loves Denver and appreciates having a hand in making it grow and change for the better.

“I just marvel at how it’s changed my career. Denver is a place were people want to love and start their career,” he said. “Denver’s great. Not just a place to blow through on the way to the mountains.”

Historic Denver will present Woolley the Keystone Award at its 51st Annual Dinner and Awards Program Oct. 28th at the Brown Palace Hotel. For tickets and a complete list of all the award winners, visit Historic Denver’s website www.historicdenver.org.