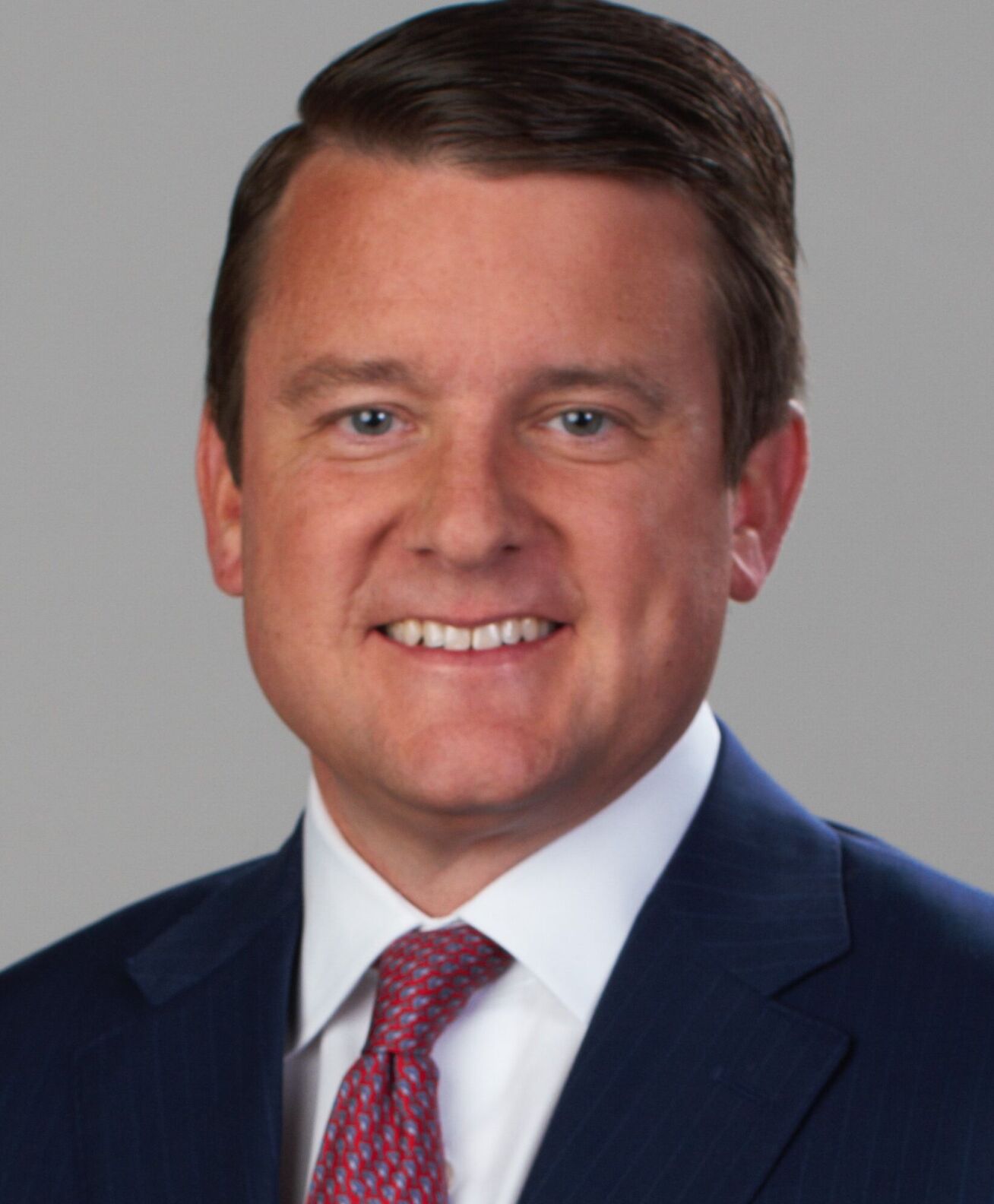 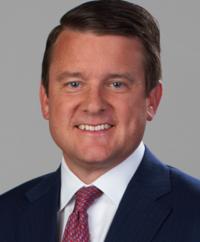 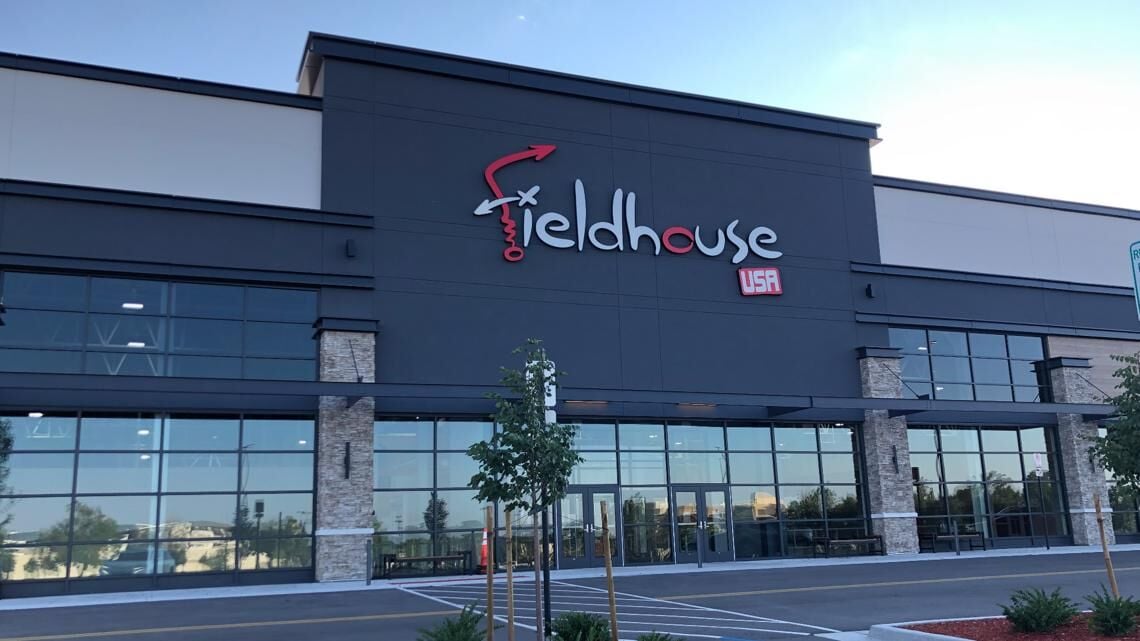 Welcome to the Denver Gazette’s Metro Moves. You’ll get the latest metro Denver openings, closings, hiring and promotion briefs here. To submit your company’s news, drop an email to dennis.huspeni@gazette.com.

Wieland takes over for Walt DeHaven, who retired after 20 years, having served as news director since 2004.

“I can’t think of a better example of someone receiving a well-deserved promotion than Tim Wieland,” said Wendy McMahon, president and co-head of CBS News and Stations, in a statement. “Tim understands the need to modernize and transform our brands and products for the future, and I am confident he will take our great team in Denver to new heights, focused on solid journalism, an unparalleled workplace culture and a community service commitment that is second to none.”

“I feel fortunate to have been able to spend almost my entire career at CBS 4, working alongside such an exceptional group of colleagues in our news department,” Wieland said in a statement. “Now, I am excited to take on this broader role and provide leadership and support to our entire CBS Denver family."

It takes over the massive 30,000-square-foot space that used to be Sears. It offers year-round facilities for team sports such as basketball, volleyball, pickleball and futsal. Those amenities join eight hardwood volleyball/basketball courts and an “Airhouse Adventure Park” that has rope courses, dodgeball, mini-golf, an arcade and a “zip zag coaster.”

FieldhouseUSA officials said it expects up to 1.5 million visitors per year.

“We are pleased to bring this incredible opportunity to both the Town Center Aurora, as well as the neighboring communities,” said CEO Gary L. Oliver in a statement. “Residents will enjoy an exceptional multi-purpose indoor sports experience and all the amenities and privileges of a state-of-the-art facility.”

It’s a “virtual kitchen that allows local restaurants to focus on delivery and takeout rather than dine-in service.”

Restaurants on the menu include Scooped Cookie Dough, Cocina Isla Encanto, The Mighty Vegan and others who rotate in and out.

“We are continuously exploring opportunities to bring new tenants and experiences to our town center for our guests to enjoy,” said General Manager Joel Boyd in a statement. “Takeout and delivery dining options are increasingly growing in popularity, and Aurora Eatery will offer our guests the opportunity to enjoy a variety of restaurants through its virtual kitchen business model.”

Orders can be placed at www.auroraeatery.com.