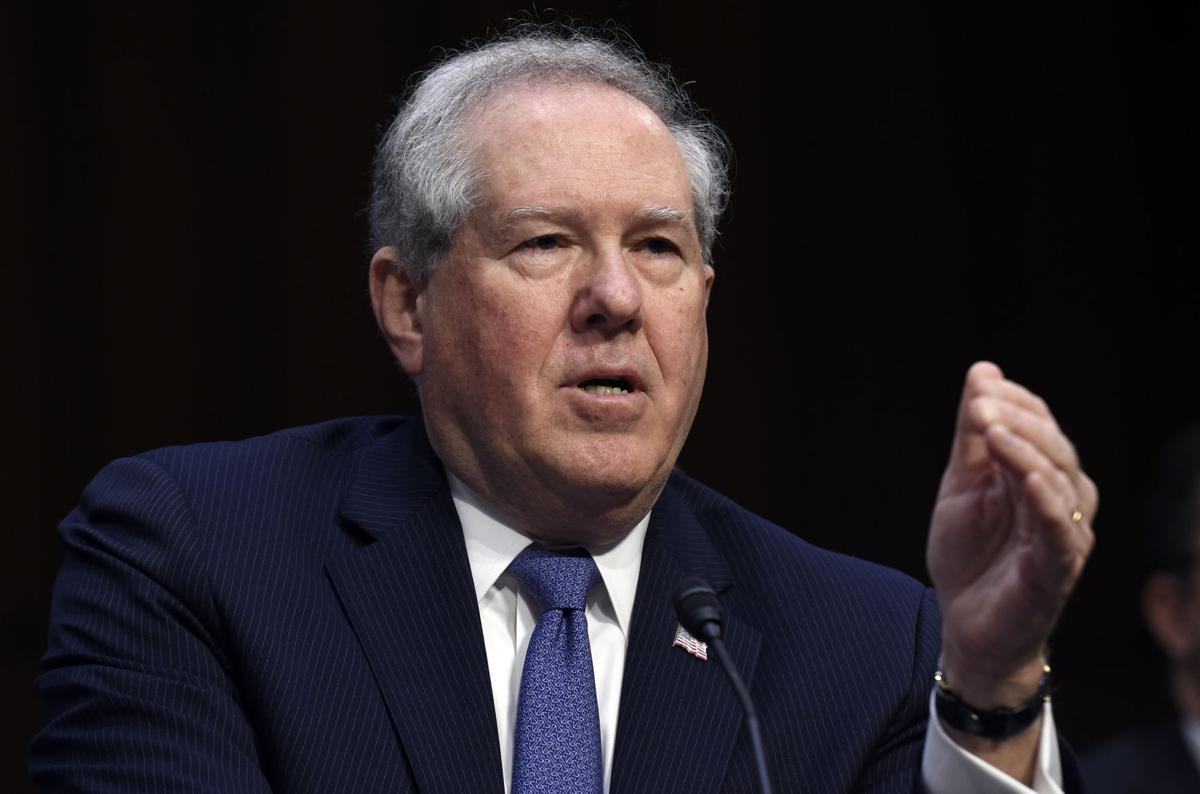 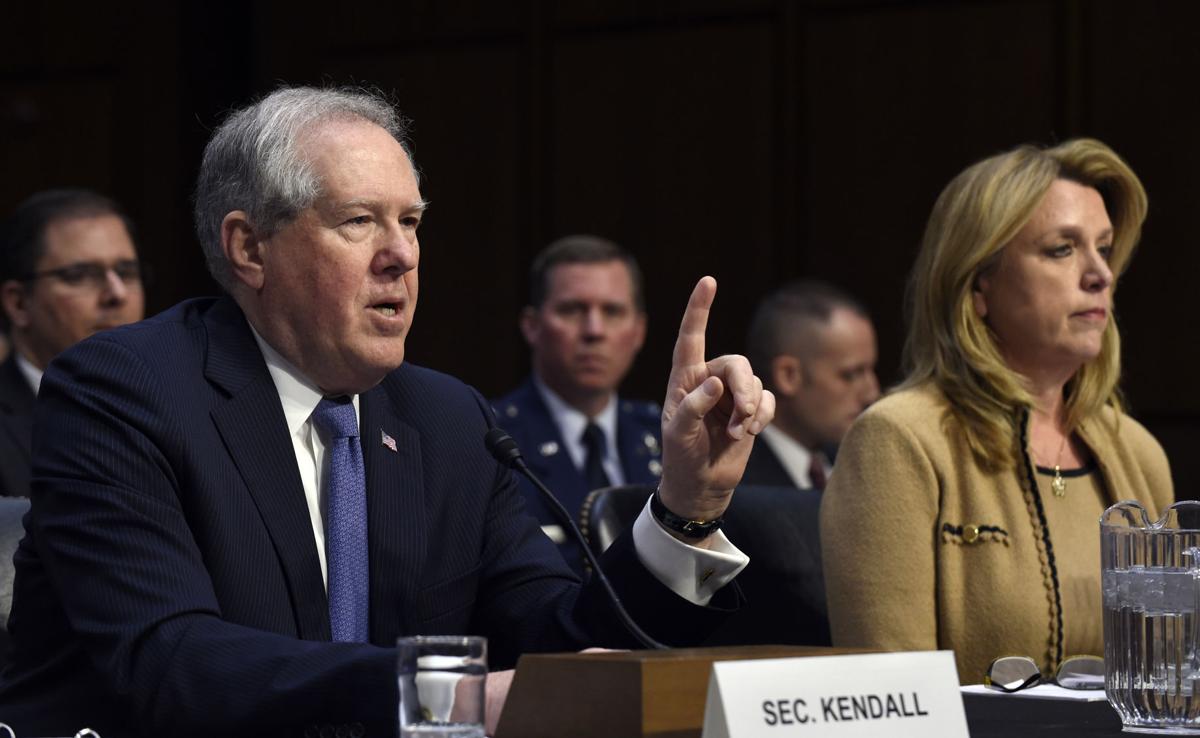 The Biden administration's pick to lead the Air Force is a West Point graduate well-versed in the high-tech demands of the Space Force.

Frank Kendall III, nominated last week as Air Force secretary, was one of the first Obama-era officials to warn of China's growing military prowess. As the Pentagon's chief weapons buyer, he worked to reposition the military from a force ready to tangle with insurgencies in Iraq and Afghanistan to one that's prepared to take on the worst America's global rivals can offer.

Kendall comes to the Air Force after a career that started in the Army and has wound through the highest echelons of the defense industry, including a stint leading engineering efforts at Raytheon.

He'll make sure the Space Force has the resources it needs to deter warfare in orbit. And he has the business sense to see that putting the headquarters of U.S. Space Command in Alabama is a bad idea.

Picked by the Trump administration to become Space Command's home on Jan. 13, Huntsville's Redstone Arsenal is loaded with space expertise. It is home to NASA's Marshall Space Flight and rightfully dubbed "Rocket City."

Instead, Colorado Springs, which has the nation's highest concentration of experts in satellite control and the field of "space situational awareness," has the right people to help the nation avoid an orbital war.

Home to the National Space Defense Center, the Space Operations Command of the new Space Force, U.S. Northern Command and the North American Aerospace Defense Command, Colorado Springs has been protecting America's constellation of military satellites for decades while ensuring space is a safe place for civilian commerce.

The key infrastructure to communicate with satellites and safely pass information to the Pentagon and space units around the world is already in place in Colorado Springs.

America's top partner in defense, Canada, has a large contingent of troops here and other allies have liaison officers here, too.

The top civilian contractors, key partners in maintaining the infrastructure Space Command needs and building the tools for the future, live here.

Space Command has a functioning headquarters at Peterson Air Force Base. If the base needs more room, the city has offered free adjacent land.

Moving all of that to Alabama will take years and billions of dollars. And all of that time and money wouldn't do a thing to make our nation safer or to keep peace in orbit.

Frank Kendall is well-versed in the bureaucratic martial arts of the Pentagon, is experienced at trimming fat from the military's budget and has long shown dedication to defending America.

It's clear he has the tools to lead the Air Force and Space Force.

He's the man who can halt Space Command's move and keep it where it belongs: Colorado Springs.