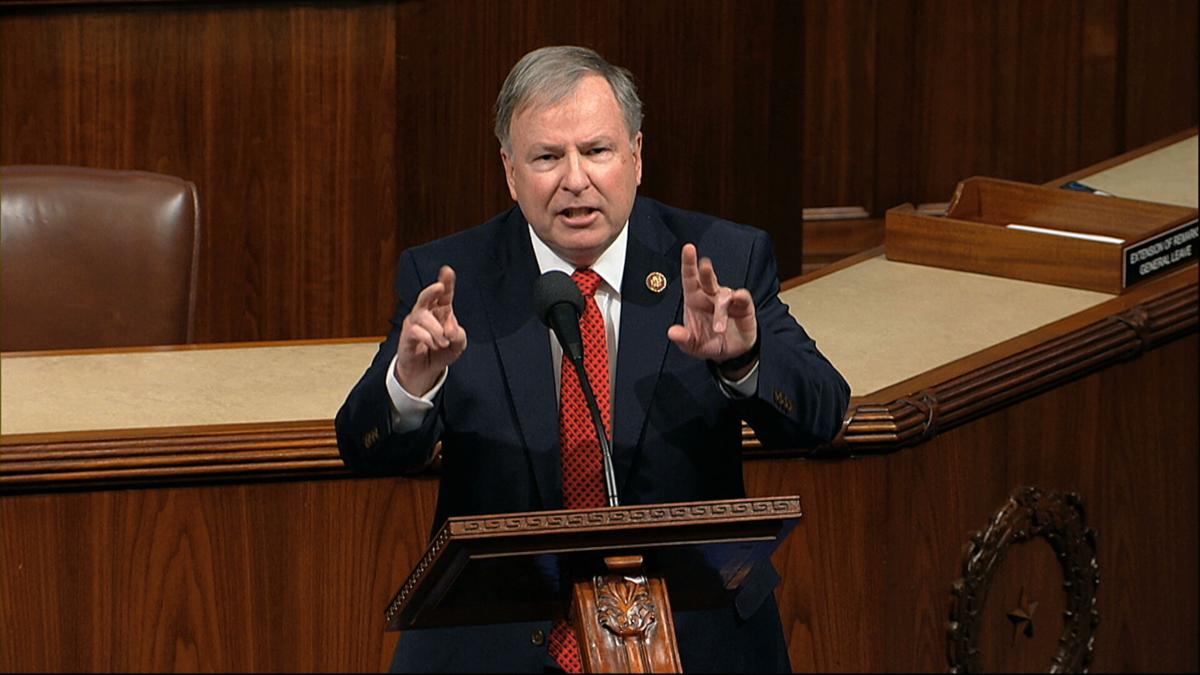 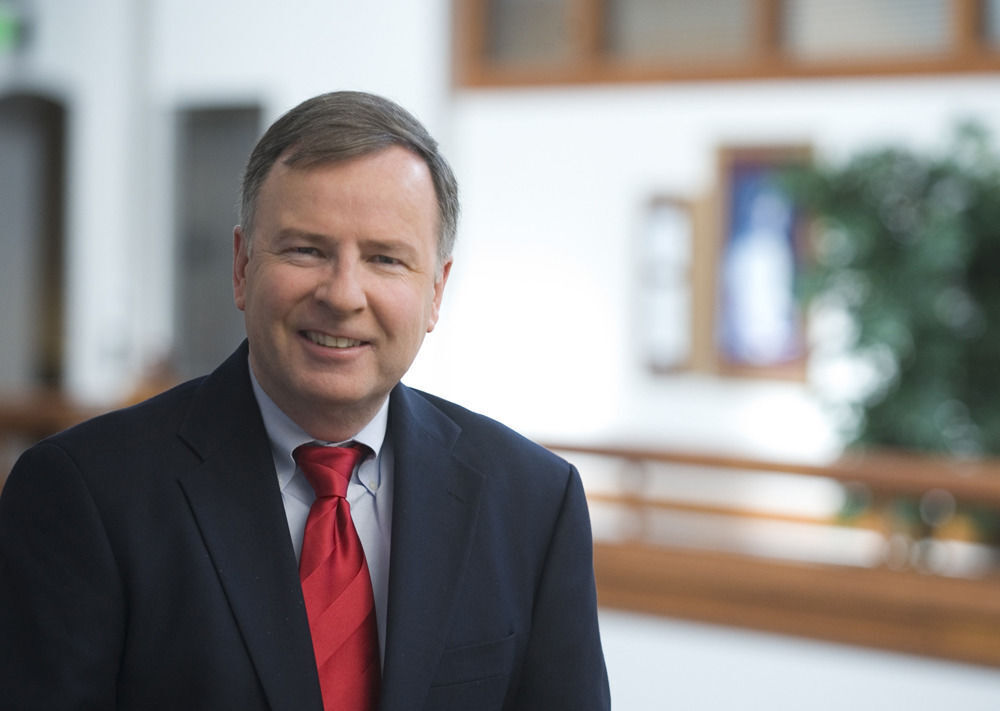 Alleging improprieties on a Trump administration decision to strip U.S. Space Command away from Colorado Springs and move its troops to Alabama, U.S. Rep. Doug Lamborn on Tuesday asked the Government Accountability Office to open an investigation.

Lamborn, of Colorado Springs, cited political pressure exerted on Air Force leaders to locate the command in Huntsville, Ala., and irregularities in how the Pentagon judged the contest. The Republican also noted efforts by lawmakers in California, Tennessee and New Mexico to challenge the move.

"I am reaching out to officially request you evaluate the methodology and scoring of the Department of the Air Force's decision-making process for the location of the permanent headquarters of U.S. Space Command," Lamborn wrote to the watchdog agency's top official Monday.

The GAO investigates alleged missteps by government agencies and issues reports to Congress and the executive branch.

The investigation wouldn't stop the move, but if the agency finds wrongdoing, it could increase pressure on lawmakers and President Joe Biden to reverse it.

Space Command, which oversees all military activities in orbit, was reestablished in 2019 and preliminarily based at Peterson Air Force Base pending a Pentagon review of where it should be permanently located.

In a stop-and-start process that was scuttled once by political pressures, military officials first identified Colorado Springs as the preferred location for the command before the White House weighed in, several Pentagon sources have told The Gazette.

Then-President Donald Trump repeatedly injected himself into the process, telling a Colorado Springs rally crowd last year that he would make the decision.

Pair of Democrats demand probe of decision to move U.S. Space Command out of Colorado Springs

"I will be making a big decision on the future of the Space Force as to where it is going to be located, and I know you want it," Trump told the crowd.

Space Command was first established in 1987 and based in Colorado Springs until 2002 when it was shuttered in post-Cold War budget cuts. The new version of the command was voted into existence by Congress amid growing American military reliance on space and growing threats to U.S. satellites from rivals including Russia and China.

The Trump decision to move the command to Huntsville a week before his term ended has drawn criticism from the entire Colorado congressional delegation, which has asked to reverse course.

Albuquerque was a finalist for the command, along with Huntsville, Melbourne, Fla., San Antonio, Colorado Springs and Omaha.

The growing congressional pressure to examine the Space Command decision could throw roadblocks in Huntsville's path. Large construction projects would be required to move the command there, and those would need congressional approval. Lamborn has signaled that he will use his post as ranking Republican on a House subcommittee overseeing military construction budgets to thwart the Huntsville move.

Meanwhile, the administration is getting an earful from Colorado leaders, with Democratic Sens. Michael Bennet and John Hickenlooper along with Gov. Jared Polis working to keep the command here.