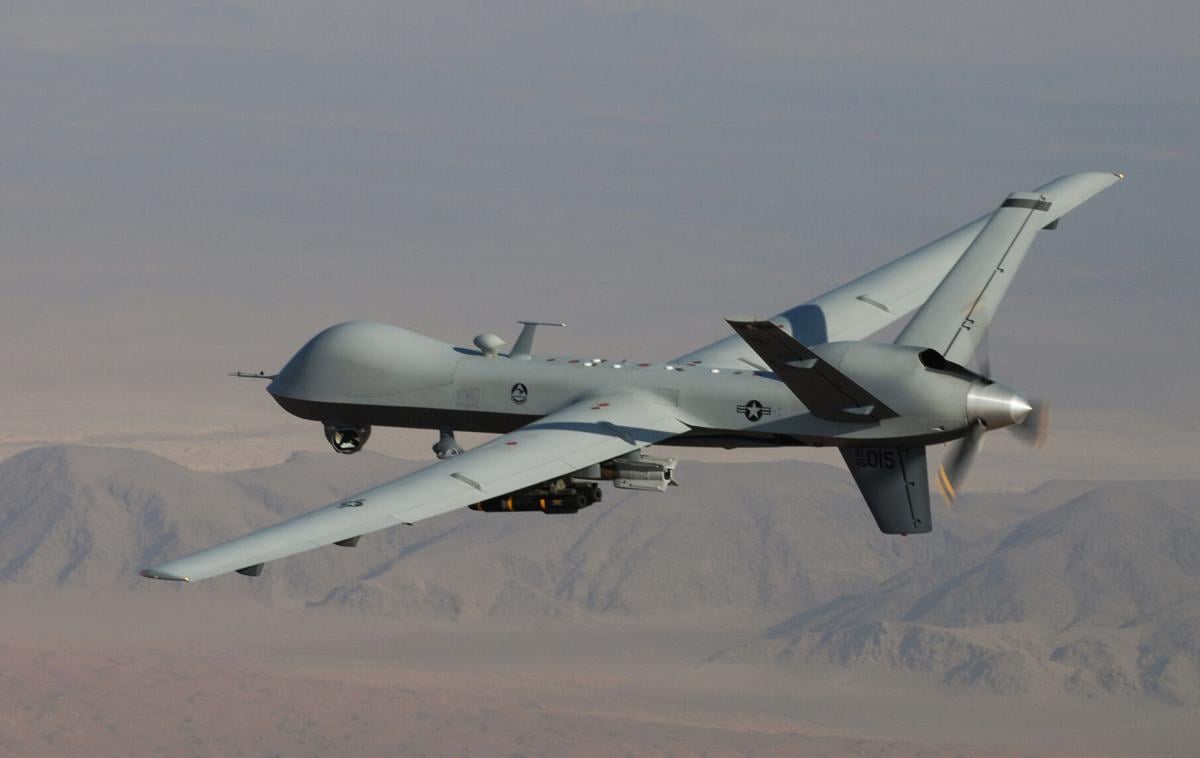 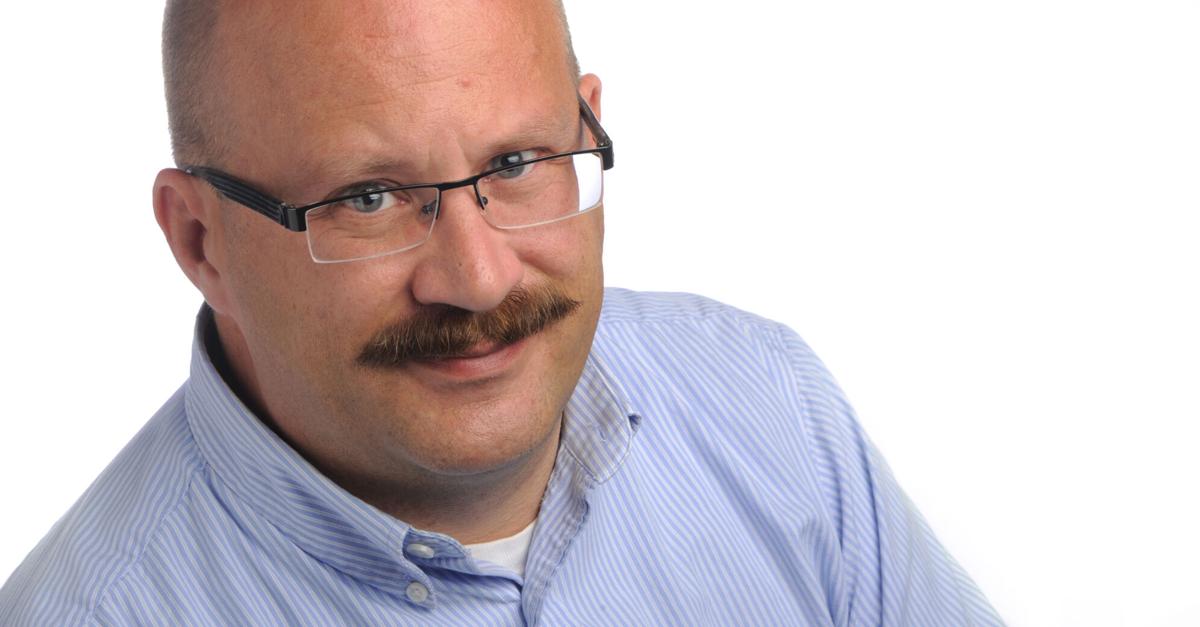 The Pentagon has issued a new strategy that looks to software, artificial intelligence and faster 5G networks to win future wars.

The military over the past 20 years has learned a new way of elect ronic-enabled warfare that allows better targeting of enemies through high-tech intelligence methods and networks that can quickly connect units in the field with decision-makers at the Pentagon.

With cloud computing and a software-heavy battle plan, the Defense Department thinks it can get even better.

It is much more than putting laptops in Humvees.

In experiments, including tests run over the summer at Fort Carson, troops have been paired with robotic planes and vehicles. Using computer links, soldiers and airmen can control vast fleets of robots that can be sent into harm’s way without risking lives.

All of those robots and the nation’s constellation of military satellites satellites vacuum up vast amounts of information. The toughest problem is putting that information into a format that can make sense of it all.

In its new strategy, the Pentagon said “data … is a high-interest commodity and must be leveraged in a way that brings both immediate and lasting military advantage.”

Issues abound for the new strategy. The Pentagon admit it “has lacked the enterprise data management to ensure that trusted, critical data is widely available to, or accessible by mission commanders, warfighters, decision-makers, and mission partners in a real-time, useable, secure, and linked manner.”

Part of the problem is keeping secrets safe, yet allowing wider access to them.

Despite the challenges, the Pentagon must move quickly. The new computerized way of war is being adopted in Russia and China. Both powers see it as a cheaper, more efficient way to counter America.

“Success cannot be taken for granted,” Deputy Defense Secretary David Norquist wrote. “The responsibility of all DoD leaders is to treat data as a weapon system and manage, secure, and use data for operational effect. The warfighter is counting on us to ensure that the U.S. military remains the most potent and effective fighting force in the world.”