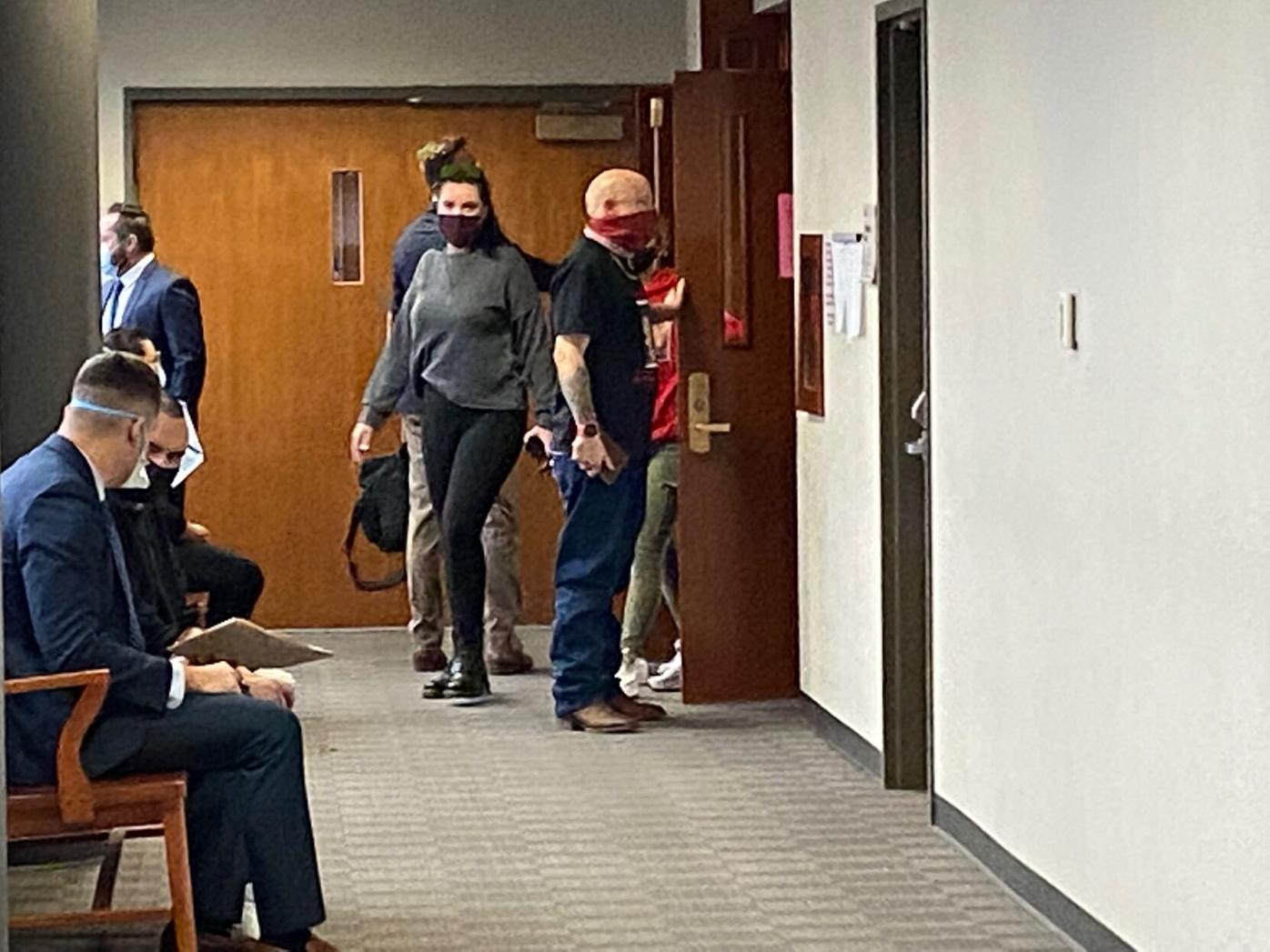 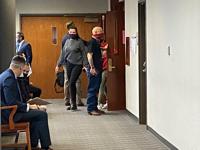 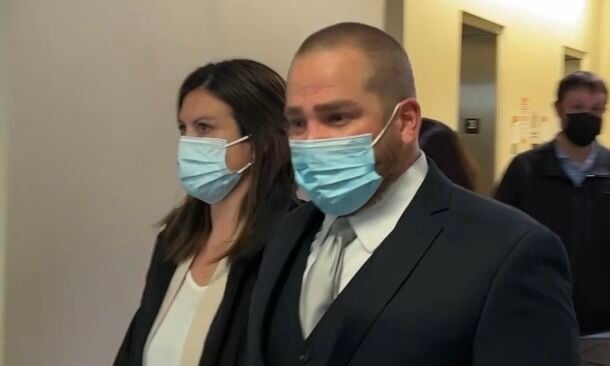 Adam Holen and his wife arrive for his hearing outside of a  third floor courtroom  at the Arapahoe County Courthouse.

Adam Holen and his wife arrive for his hearing outside of a  third floor courtroom  at the Arapahoe County Courthouse.

Two rows of an Arapahoe County courtroom were filled Friday morning with family, friends and attorneys of  17-year-old Peyton Blitstein and of the ex-Greenwood Village police officer accused of killing him. Adam Holen, dressed in a suit and tie, whispered with his attorney and his wife during a hearing that set a date of March 23 at 8:30 am to discuss the preliminary hearing in the case.

Holen has been charged with second-degree murder, felony menacing, prohibited use of a weapon while drunk and other charges.

In the document, Aurora Police Detective Eric White wrote that Holen made several choices that night including contacting the teenager in the first place, staying instead of driving away and getting out of his truck, eventually confronting the teens and drawing his handgun. Ballistic reports show that Holen fired eight times.

The autopsy report showed that Blitstein was shot four times in the torso and once in the arm. Holen was shot once near his right hip, according to arrest documents, which a doctor determined was not life threatening.

Blitstein had a ghost gun and detectives determined that he fired the first shot but that Holen initiated the contact and “was the primary aggressor,” according to the arrest affidavit.

Holen told police he was acting in self- defense.  The report states that was armed with a Smith and Wesson Shield handgun.

He had resigned from the Greenwood Village Police Department in early November. His resignation letter stated his decision “was in my family’s best interest.”

Through his attorney, Holen declined to comment on the case. He remains free on $50,000 bond.

Almost a month after a teenager was shot to death over an argument over reckless driving, prosecutors have charged a former officer with the G…