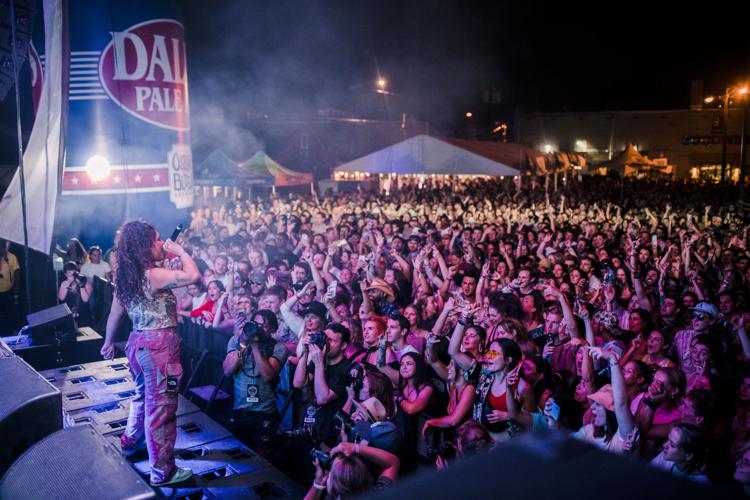 A file photo from the 2021 Underground Music Showcase. 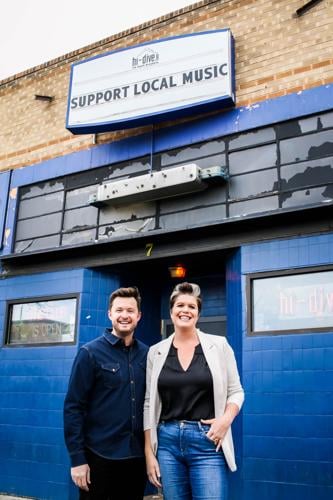 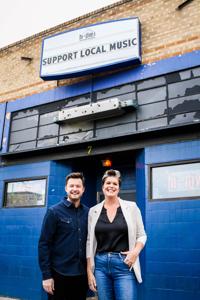 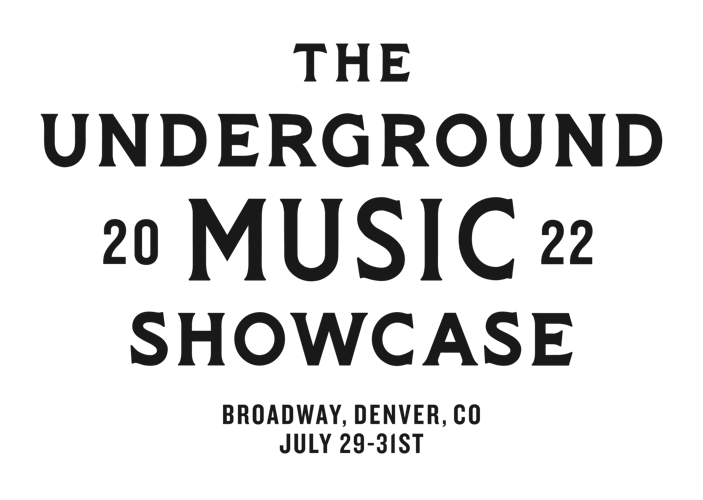 A file photo from the 2021 Underground Music Showcase.

When Youth on Record Executive Director Jami Duffy attended the 2021 Underground Music Showcase on South Broadway in Denver, she was but a visitor. Now Youth on Record is a co-owner with Two Parts.

Though it’s not quite sold out, it’s close. Organizers are expecting 10,000 people per day to hear the 165 bands, made up of more than 600 musicians. Walk-up tickets will be available for some shows, but they're expected to go quickly.

“It’s a mile of venues and stages,” said Two Parts Founder Casey Berry in an interview with The Denver Gazette.

Two Parts bought the festival, the largest multi-day music festival in Denver, from the Denver Post Community Foundation in 2018. Berry and the “experiential and creative agency dedicated to connecting people, places, and stories to create unforgettable experiences” had hoped the festival might turn a profit in three years. But then – of course – a worldwide pandemic in 2020 all but shut down the live music industry.

The 2021 UMS was scaled down to about half its normal size, in terms of attendees, venues and live acts.

Enter Youth on Record, which in 2021 got a $1 million grant from philanthropist MacKenzie Scott. Duffy’s organization, which “empowers Colorado’s underserved youth to achieve their academic, artistic, and personal best by employing local, professional artists as their educators,” had been a charitable beneficiary of the festival for years.

Duffy and Berry got together and decided a co-ownership model would work well, with the thought of a “triple-impact bottom line” that would benefit artists, the Denver and music community as well as economic sustainability.

“A typical music festival is just about the art,” Duffy said. “Let’s come listen to music.”

And they almost always lose money.

Since Youth on Record is an arts organization, upping the band’s pay to a range of $200 to $400 was an important investment.

“We wanted also to think about what the impact of the festival is beyond the upward economic mobility for our partners on Broadway, which is incredible,” she said. “But what’s the mental health impact?”

So they’re doing “harm reduction” work at this year’s festival to “reduce the stigma around sobriety.”

"It's hot. We don't need to go hard for three days," Duffy said. "It's a harm reduction strategy, because when I say it's hot, I mean it's actually hot outside and people are heated. This has been a really tough four years, so we're just trying to lower the temperature in a way that's so delightful."

“If you only look at one of those pieces, it’s not a whole ecosystem,” Duffy said. “But if you look at all of these together, that’s the ecosystem of the creative economy.”

Asked about how the partnership between the two organizations is going, both said it has been great.

“You’re always apprehensive to start up, like everybody wants to dream and lay out all the great things that can come from it,” Barry said, “and we've all been there when it hasn't happened. But this is the extreme opposite. Jami and Youth on Record have stepped up on everything that they said they were going to do and unlocked so much more.

“We asked: How do we make our ecosystem powerful even though we only have two days of impact days (artists professional development days Wednesday and Thursday) and three days of the festival? Like how do we leave a mark for the whole year and beyond?”

Organizers worked hard to communicate with all businesses and neighbors in the UMS zone, they said.

“We have a full neighborhood committee that goes around and communicates with all the residents to kind of let them know everything from street closures to the qualifying parts of the event,” Barry said. “For anybody impacted we make sure access to tickets and understanding of what's going on is there.”

Editor's note: Denver Gazette Senior Arts Journalist John Moore was one of the co-founders of the Underground Music Showcase.

More information about the lineup of bands, venues and more can be found on the UMS website.