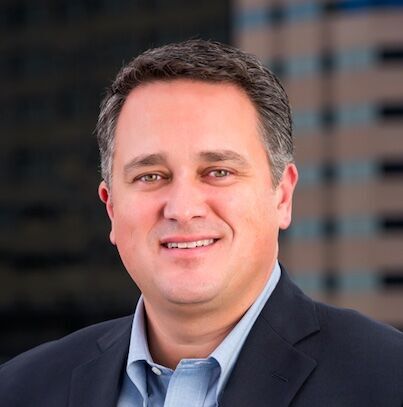 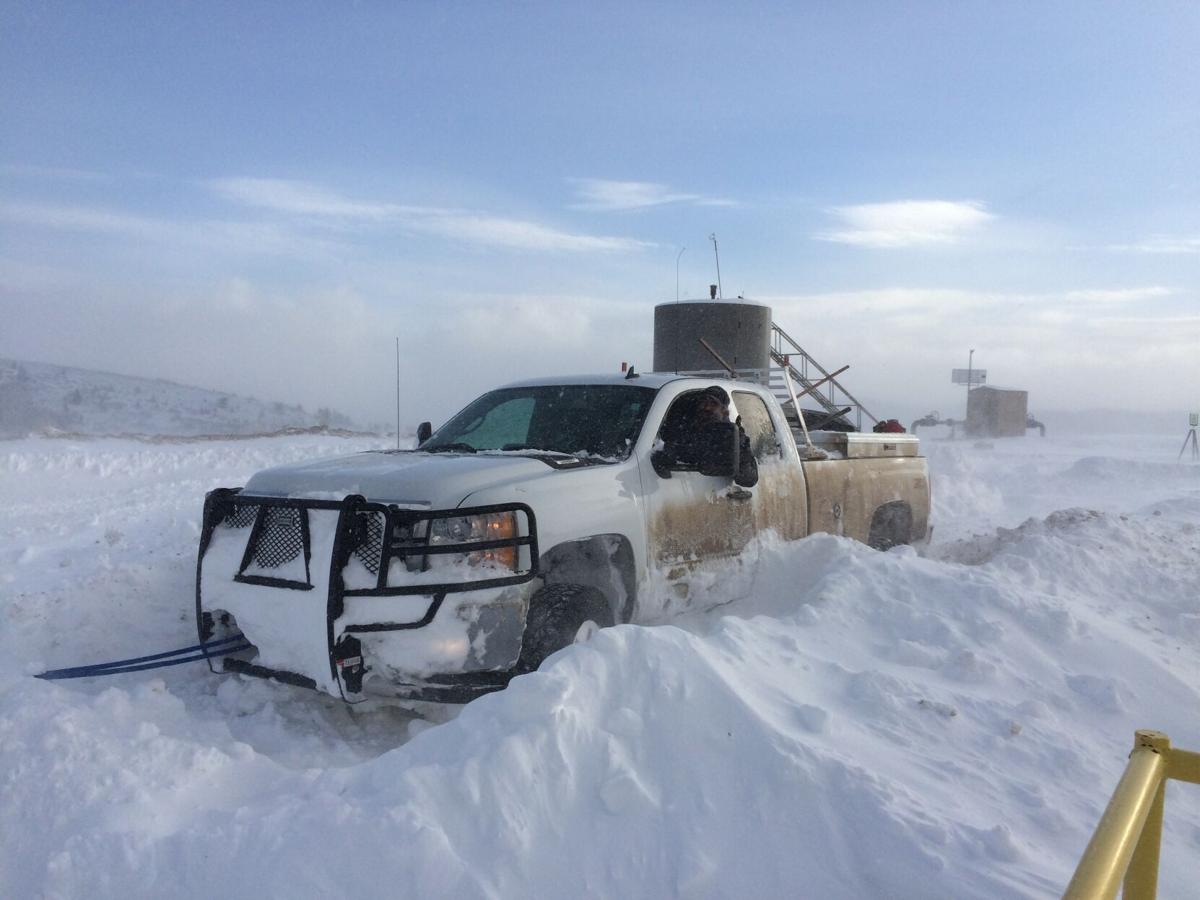 Caerus employee working in the Piceance Basin on the Western Slope.

Caerus employee working in the Piceance Basin on the Western Slope.

As a deep freeze settled in over Colorado on Valentine’s Day weekend, most Coloradans pulled on an extra blanket or sweater, turned up the thermostat, and settled comfortably inside to ride out the cold snap.

But for Coloradans working in our state’s oil and natural gas fields, the frigid temperatures meant it was time to Carhartt up and get to work. Their valentine to you was a warm home and power, but it wasn’t easy to deliver. It took teams of dedicated employees, from dozens and dozens of companies, putting in long hours in extreme conditions – working tirelessly to keep Coloradans safe.

Here are just a few of their stories from across the state.

Let’s start in a rural part of Colorado’s western slope, where Caerus Oil and Gas produces dry natural gas to power homes, offices and schools. There, the temperature had dropped to 15 degrees below zero, and an icy breeze caused windchills at 25 below and snow drifts up to 6 feet high.

Caerus called in additional workers, and crews began to work around the clock. Graders plowed snow from roads and pulled trucks into otherwise inaccessible locations so workers could access production sites and ensure that gas kept flowing. Workers brushed snow off the solar panels – or dug them out of snow banks – to keep equipment running in remote areas.

Producing oil and natural gas generates water, so water operators were needed to make sure pumps and generators kept working and water lines did not freeze. Compressor operators worked through the night to keep compressor stations running to move gas through pipelines. And as demand began to rise, operators went to work returning shut-in wells to production.

In the Denver Julesburg Basin, on this side of the divide, PDC Energy employees also endured severe weather to help ensure the integrity of their operations, the safety of our communities, and the continued production of the resources that power our lives. Their teams banded together to make sure equipment could be safely winterized or thawed, with several of their pumpers picking up extra routes to allocate resources to the most impacted locations and sacrificing rig heaters at smaller facilities to ensure larger facilities had adequate heating.

Clearly, it takes a team to bring this product to market.

As temperatures dipped and energy demands increased across the country, more than 250 employees from Halliburton, an oilfield services company, braved the elements to help local operators meet these unexpected demands. With safety as their priority, employees rotated their time outside to minimize exposure to the cold, while heaters and steam kept water lines from freezing. Halliburton’s employees and local operators have prepared themselves with the necessary resources to endure dramatic weather changes.

Meanwhile, at Tallgrass Energy, a group of critical employees gathered to talk about plans for the long holiday weekend. No talk of romance or roses, but how to prepare for some of the coldest temperatures they had ever seen in their territory.

Tallgrass, headquartered in Lakewood, is a midstream energy company, meaning they transport crude oil and natural gas from some of the nation’s most prolific basins, including here in the Rocky Mountains, to markets across the country.

The cross-functional team determined vulnerable spots, developed plans to proactively respond to those vulnerabilities and let the rest of the company know the upcoming weekend could be a wild ride.

Employees brought on and maintained gas supply points; they monitored and maintained gas delivery points to pipeline interconnects, local distribution companies and industrial customers; maintained flow from their strategic gas storage assets; and received and delivered oil volumes the entire weekend in what became record low temperatures across their enterprise.

More than 50 field employees mobilized for Tallgrass with many working 16-hour days in temperatures as low as 20 degrees below. Another 75 employees coordinated the response to operational upsets and to support customer needs for gas supply.

Colorado oil and natural gas employees are trained for moments like this and, as far I can tell, they delivered with no incidents and uninterrupted service to the public.

We don’t need to, because thousands of our fellow Coloradans are thinking about it for us.

They were some of the unsung heroes who kept the lights on and the power flowing.

This is not to say it’s a perfect system, or that the power will always stay on. But when it works, we shouldn’t forget about who’s on the other side of the wall socket making it happen. It’s not Cupid, it’s thousands of dedicated men and women throughout Colorado who brave the storm so we don’t have to.

Dan Haley is president and CEO of the Colorado Oil & Gas Association.

Dan Haley is president and CEO of the Colorado Oil & Gas Association.