Union members raise signs outside a

during a protest as workers go on strike Wednesday in Denver. 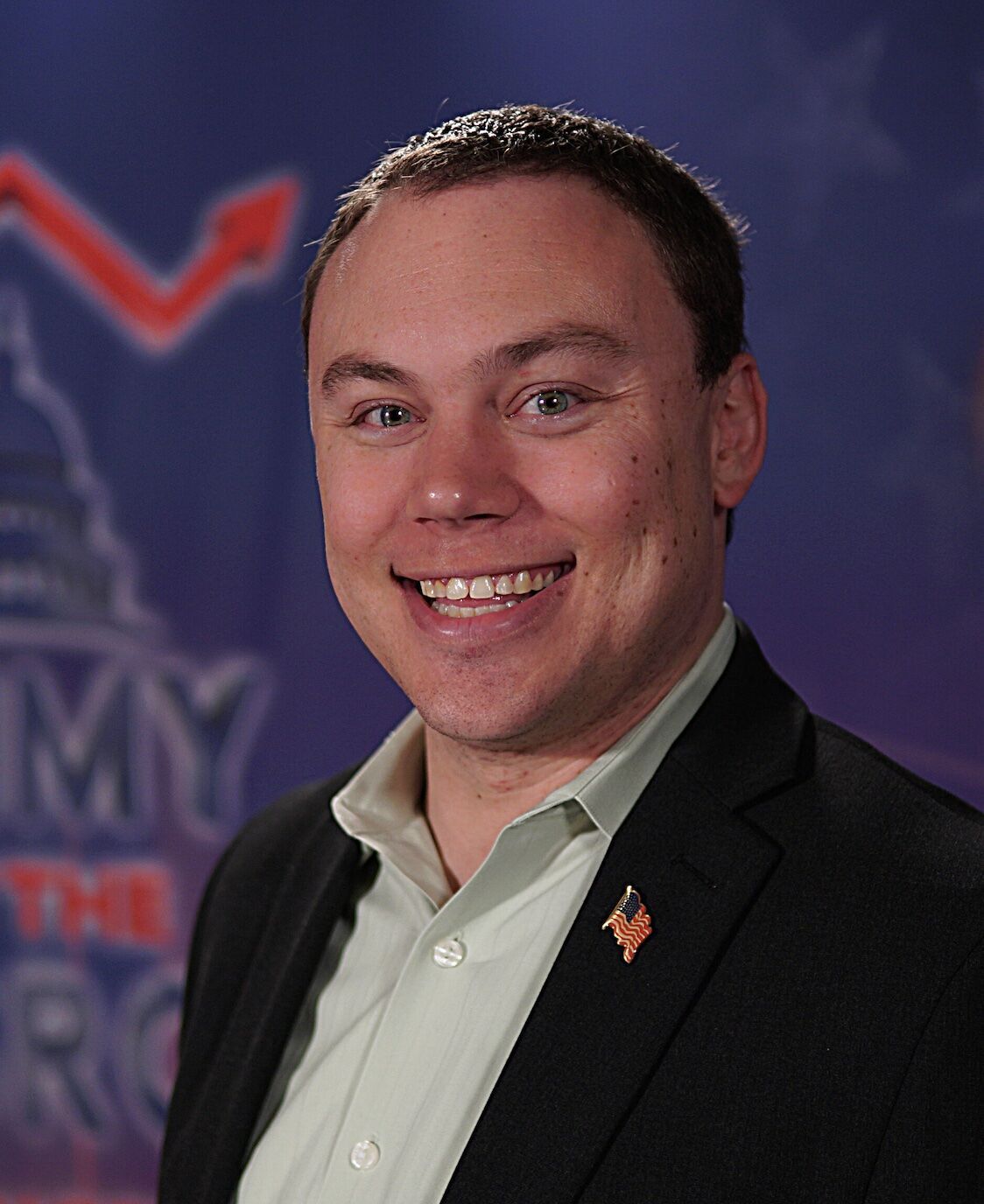 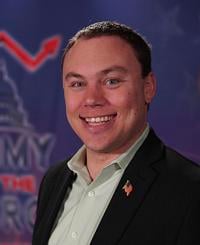 It seems nowadays that just about every public dispute somehow breaks out into a new front in the culture wars. “You’re either with us or against us” is the attitude du jour, amped-up by social media.

This week, the battle lines were drawn anew — over the strike by unionized Kroger (King Soopers and City Market) employees at 77 Colorado stores.

Across social media and in store parking lots, picketing proponents have already established the public battle lines. Morality is seemingly on the side of the workers.

“I don’t want to support a company that doesn’t support their workers,” customer Javier Menchaca told The Gazette. “The workers make a company who they are, so if they aren’t treating them right why should we support them?”

Some add that grocery workers have worked “crazy, long hours” during the COVID-19 pandemic, putting their health and their lives at risk so the rest of us could put food on our tables.

Who wouldn’t sympathize with these points? Truly, we all owe gratitude to the store clerks, checkers and others who diligently worked grocery stores throughout the pandemic. While many Coloradans could work from home, grocery workers couldn’t. Five King Soopers employees have reportedly died from COVID-19, with over 2,000 Colorado grocery workers testing positive. All the while, they’ve enabled the rest of us to live our lives.

At the same time, these negotiations don’t significantly center on COVID-19. Rather, Kroger and Local 7 have been negotiating long-term worker contracts that will outlast the pandemic.

The union workers of UFCW Local 7 allege “unfair labor practices” by King Soopers and rejected the company’s “last, best and final” offer on Tuesday. As The Gazette reported, Kroger offered $170 million in wage increases, including bonuses, over the next three years.

The union argues that King Soopers’ proposal unfairly restricts employees’ ability to work overtime and empowers the company to shorten workers’ available leave time. They claim that conditions for employees and customers are unsafe (an allegation they have not publicly substantiated). Finally, The Gazette reports, the union asserts Kroger’s offer includes proposals “designed to cripple the union” and permit “gig workers to steal hours” from employees.

For its part, King Soopers counters that employees’ health-care premiums haven’t risen in a dozen years, even amid rising costs. The company touts its offer of a $16-per-hour starting wage as well as wage increases for full-time workers.

For example, a full-time checker making $19.51 an hour would net $22.61 an hour three years from now — equating to an annual wage jump from $38,000 to $47,000 (plus benefits) by 2024. That’s more than social workers, machinists and first responders (i.e., EMT’s and paramedics) — also considered “essential workers” — earn on average. Unlike checkers, these jobs often require advanced degrees and sophisticated technical training.

Importantly, labor shortages sweeping the nation have already struck King Soopers. Employees have been out sick due to COVID-19 or have quit amid the “Great Resignation.” Hours have necessarily been cut for deli and other departments. Consequently, Kroger can reasonably say they ought to have latitude to bring in additional, independent workers to assist in some limited capacities.

Kroger offered wage increases to keep up with extreme inflation. Economics 101 suggests that consumers are likely to be squeezed even more if King Soopers’ costs further intensify.

None of this is to say that either Kroger or the union are in the wrong. I’m not at the negotiating table. Chances are you aren’t, either. The public only knows what both sides are telling us, and each says the other isn’t negotiating in good faith. “It’s hard to tell which of the two sides is right,” shopper Steve Santi told The Gazette.

Santi is right – and therein lies the rub. Are King Soopers’ union employees paid enough? Who knows, especially relative to other jobs and companies. This dispute is a private one between Kroger and the union.

It also comes at a time when workers have a plethora of other jobs available to them.

Public divisions over private-sector union disputes are nothing new, but this one is playing out in a uniquely public and visceral way. The union and its supporters are using the King Soopers picket line as a sort-of cultural marker — a strange position given how much is shrouded in rhetoric and backroom negotiations.

Unfortunately, the parameters of our society have shifted. Our expectations for one another have changed. Even behind-the-scenes grocery store contract disputes can’t escape the culture wars.

Now the question becomes, which narrative will you choose?

Jimmy Sengenberger is host of “The Jimmy Sengenberger Show” from 6 to 9 a.m. Saturdays on News/Talk 710 KNUS. He also hosts “Jimmy at the Crossroads,” a webshow and podcast in partnership with The Washington Examiner.

Jimmy Sengenberger is host of “The Jimmy Sengenberger Show” Saturdays from 6-9 am on News/Talk 710 KNUS. He also hosts “Jimmy at the Crossroads,” a webshow and podcast in partnership with The Washington Examiner.